All you need to know about tuberculosis (TB)

In the past, TB, or "consumption," was a major cause of death around the world. Following improvements in living conditions and the development of antibiotics, the prevalence of TB fell dramatically in industrialized countries.

However, in the 1980s, numbers started to rise again. The World Health Organization (WHO) describe it as an "epidemic." They report that it is among the top 10 causes of death globally and "the leading cause of death from a single infectious agent."

The WHO estimate that in 2018, nearly 10 million people around the world developed TB and 1.5 million people died from the disease, including 251,000 people who also had HIV.

A majority of the people affected were in Asia. However, TB remains a matter of concern in many other areas, including the United States.

The same year, doctors reported 9,025 cases of TB in the U.S., according to the Centers for Disease Control and Prevention (CDC).

Currently, antibiotic resistance is causing renewed concerns about TB among experts. Some strains of the disease are not responding to the most effective treatment options. In this case, TB is difficult to treat. 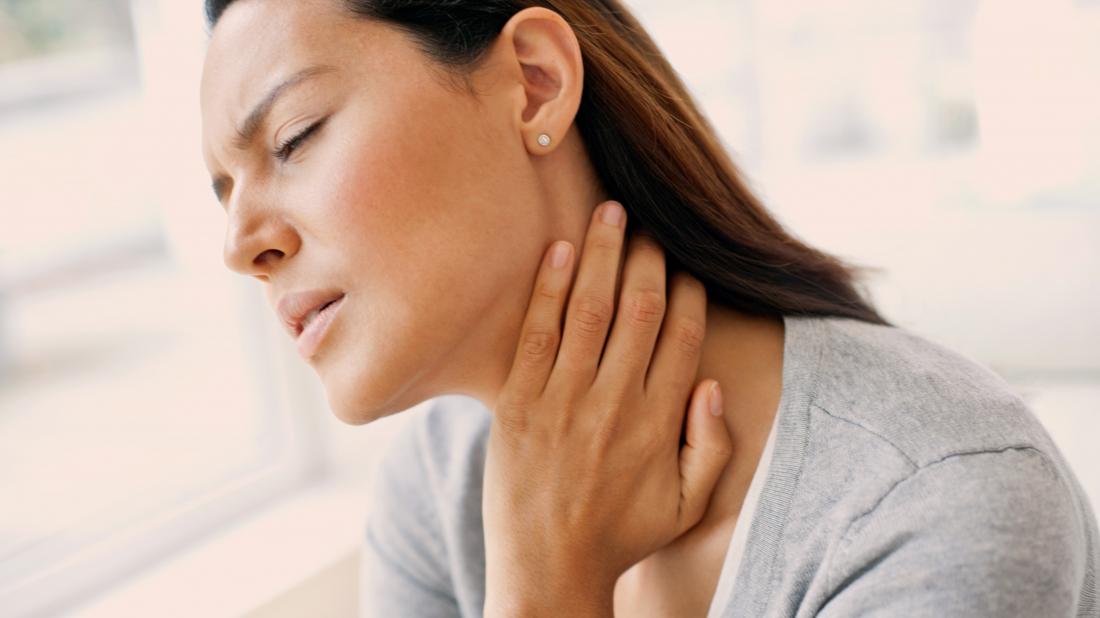 A person with TB may experience swollen lymph nodes.

When TB affects the lungs, the disease is the most contagious, but a person will usually only become sick after close contact with someone who has this type of TB.

A person can have TB bacteria in their body and never develop symptoms. In most people, the immune system can contain the bacteria so that they do not replicate and cause disease. In this case, a person will have TB infection but not active disease.

Doctors refer to this as latent TB. A person may never experience symptoms and be unaware that they have the infection. There is also no risk of passing on a latent infection to another person. However, a person with latent TB still requires treatment.

The CDC estimate that as many as 13 million people in the U.S. have latent TB.

The body may be unable to contain TB bacteria. This is more common when the immune system is weakened due to illness or the use of certain medications.

When this happens, the bacteria can replicate and cause symptoms, resulting in active TB. People with active TB can spread the infection.

Without medical intervention, TB becomes active in 5–10% of people with the infection. In about 50% of these people, the progression occurs within 2–5 years of getting the infection, according to the CDC.

The risk of developing active TB is higher in:

A person should see a doctor if they experience:

Latent TB: A person with latent TB will have no symptoms, and no damage will show on a chest X-ray. However, a blood test or skin prick test will indicate that they have TB infection.

Active TB: A person with TB disease may experience a cough that produces phlegm, fatigue, a fever, chills, and a loss of appetite and weight. Symptoms typically worsen over time, but they can also spontaneously go away and return.

TB usually affects the lungs, though symptoms can develop in other parts of the body. This is more common in people with weakened immune systems.

A person with latent TB will have no symptoms, but the infection can show up on tests. People should ask for a TB test if they:

A doctor will ask about any symptoms and the person's medical history. They will also perform a physical examination, which involves listening to the lungs and checking for swelling in the lymph nodes.

Two tests can show whether TB bacteria are present:

However, these cannot indicate whether TB is active or latent. To test for active TB disease, the doctor may recommend a sputum test and a chest X-ray.

Everyone with TB needs treatment, regardless of whether the infection is active or latent.

Find out how to read TB skin test results here.

With early detection and appropriate antibiotics, TB is treatable.

The right type of antibiotic and length of treatment will depend on:

Treatment for latent TB can vary. It may involve taking an antibiotic once a week for 12 weeks or every day for 9 months.

Treatment for active TB may involve taking several drugs for 6–9 months. When a person has a drug resistant strain of TB, the treatment will be more complex.

It is essential to complete the full course of treatment, even if symptoms go away. If a person stops taking their medication early, some bacteria can survive and become resistant to antibiotics. In this case, the person may go on to develop drug resistant TB.

Depending on the parts of the body that TB affects, a doctor may also prescribe corticosteroids.

M. tuberculosis bacteria cause TB. They can spread through the air in droplets when a person with pulmonary TB coughs, sneezes, spits, laughs, or talks.

Only people with active TB can transmit the infection. However, most people with the disease can no longer transmit the bacteria after they have received appropriate treatment for at least 2 weeks.

Ways of preventing TB from infecting others include:

In some countries, children receive an anti-TB vaccination — the bacillus Calmette–Guérin (BCG) vaccine — as part of a regular immunization program.

However, experts in the U.S. do not recommend BCG inoculation for most people unless they have a high risk of TB. Some of the reasons include a low risk of infection in the country and a high likelihood that the vaccine will interfere with any future TB skin tests.

People with weakened immune systems are most likely to develop active TB. The following are some issues that can weaken the immune system.

For people with HIV, doctors consider TB to be an opportunistic infection. This means that a person with HIV has a higher risk of developing TB and experiencing more severe symptoms than a person with a healthy immune system.

Treatment for TB can be complex in a person with HIV, but a doctor can develop a comprehensive treatment plan that addresses both issues.

Tobacco use and secondhand smoke increase the risk of developing TB. These factors also make the disease harder to treat and more likely to return after treatment.

Quitting smoking and avoiding contact with smoke can reduce the risk of developing TB.

Some other health issues that weaken the immune system and can increase the risk of developing TB include:

Also, some medical treatments, such as an organ transplant, impede the functioning of the immune system.

Spending time in a country where TB is common can also increase the risk of developing it. For information about the prevalence of TB in various countries, use this tool from the WHO.

Without treatment, TB can be fatal.

If it spreads throughout the body, the infection can cause problems with the cardiovascular system and metabolic function, among other issues.

TB can also lead to sepsis, a potentially life threatening form of infection.

An active TB infection is contagious and potentially life threatening if a person does not receive appropriate treatment. However, most cases are treatable, especially when doctors detect them early.

Anyone with a high risk of developing TB or any symptoms of the disease should see a doctor as soon as possible. 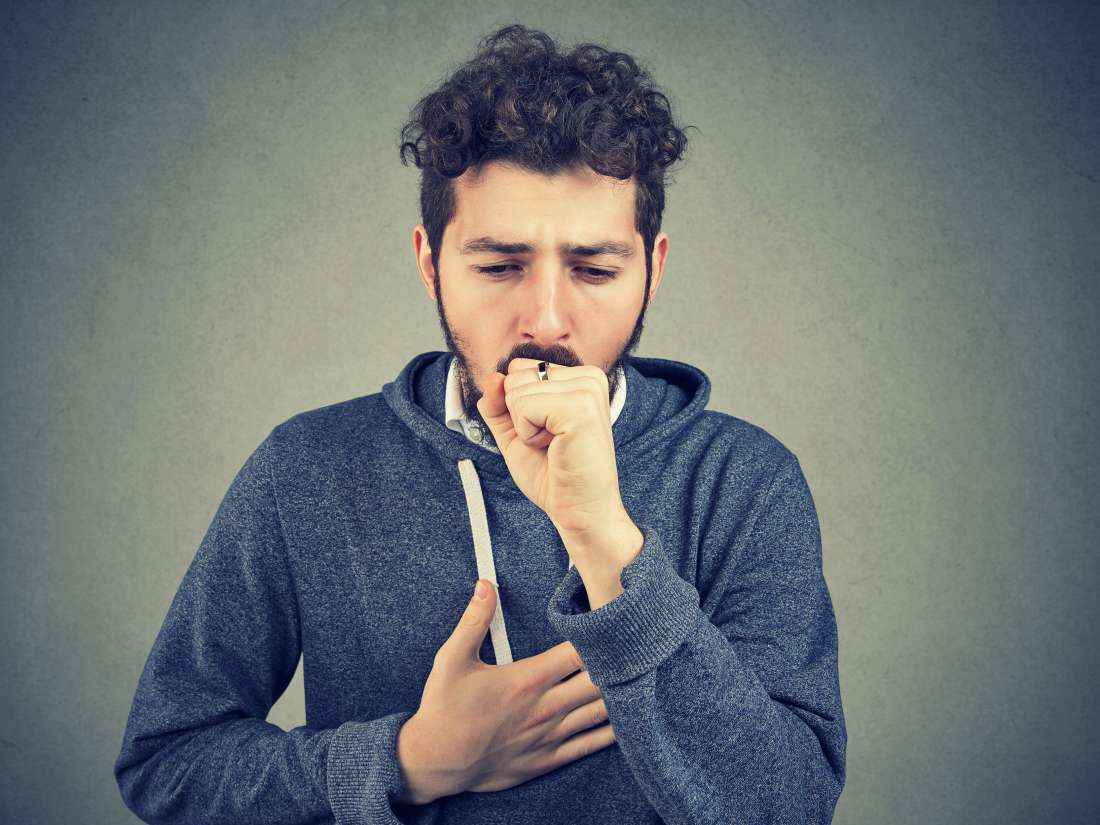 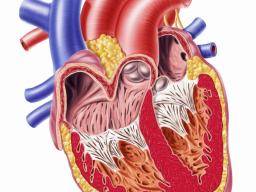 Everything you need to know about pericarditis A sack-like tissue called the pericardium surrounds the heart. Inflammation of the pericardium causes symptoms similar to a heart attack. This condition is called pericarditis, and the cause is often unclear. It will usually pass with no treatment, but it is best to visit a doctor with any chest pain. Learn more here. Read now 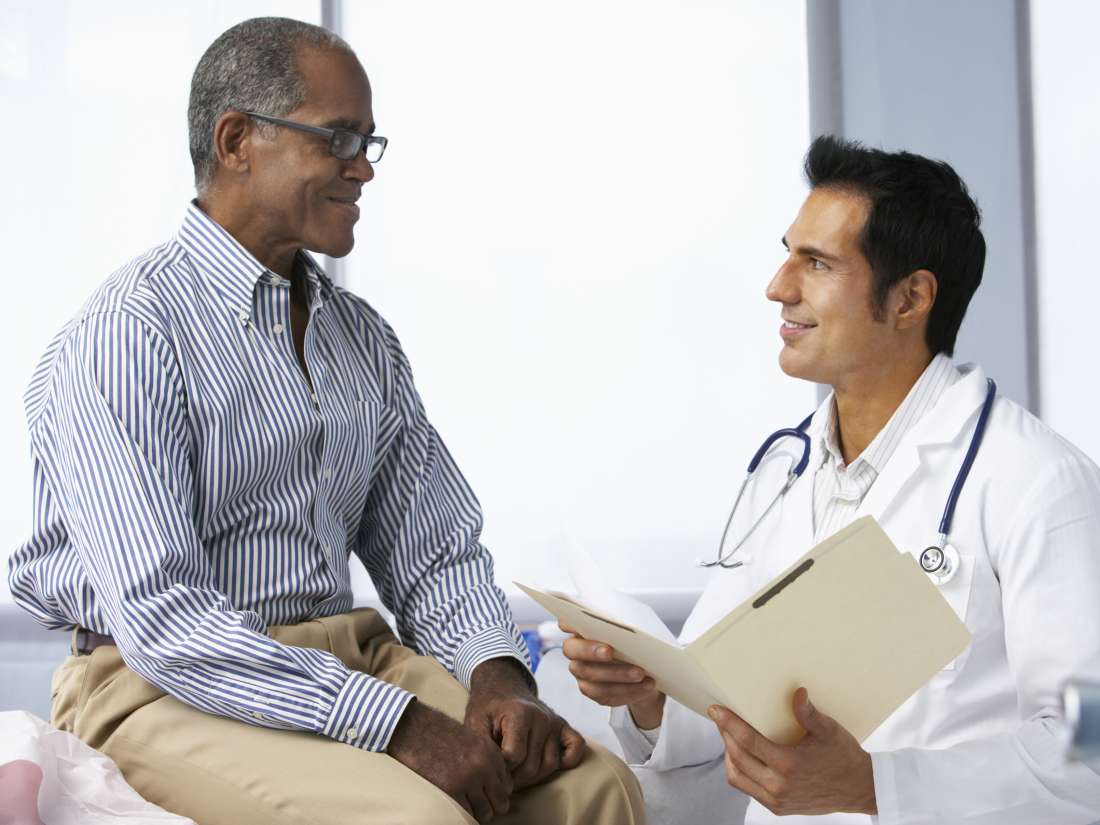 Explaining HIV and AIDS Many may not know the difference between HIV and AIDS. HIV attacks immune cells and is transmitted through bodily fluids. AIDS is a condition that can arise from an advanced stage of infection with HIV. We look at symptoms, progression, transmission, medication, and management strategies. Read on for more information. Read now 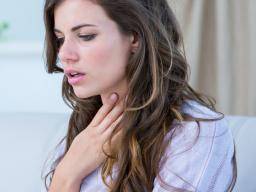 Visit our Tuberculosis category page for the latest news on this subject, or sign up to our newsletter to receive the latest updates on Tuberculosis.

The difference between latent TB infection and TB disease. (2014). https://www.cdc.gov/tb/publications/factsheets/general/ltbiandactivetb.htm

Who should be tested. (2016). https://www.cdc.gov/tb/topic/testing/whobetested.htm