Approximately one fifth of people with bipolar disorder, mostly those with bipolar II, find their symptoms wax and wane with the seasons. Benito Mussolini was a prime example. In her biography of the Italian dictator Margarita Sarfati wrote: "He was quiet for months on end. But then came the troubled season (spring) when the sap rose and he was overcome by a swarm of powerful and dark instincts." Psychiatrist Dr Athanasios Koukopoulos, of Centro Lucio Bini, in Rome, Italy who has been studying Mussolini says: "This seasonal bipolar pattern with spring-summer highs which led him to believe in easy victories, and winter depressions masked by stomach pains is clearly documented from 1938 on." (1)

Seasonal influences, particularly light and temperature, often affect mood in people with unipolar depression, too. Seasonal affective depression (SAD) is now a well-recognised disorder amenable to light therapy. It has been difficult to gauge the extent to which bipolar patients are experiencing normal seasonal mood variation on top of their underlying disorder from a more profound change in bipolar symptoms triggered by seasonality. Dr Karen Shin and colleagues at Toronto University, however, have attempted to tease out the difference (2). They looked at the severity of seasonality effects in five groups of people: normal subjects with no psychopathology, those with non-seasonal depression, those with seasonal depression, those with seasonal bipolar disorder and those with non-seasonal bipolar disorder. The researchers used the Seasonal Pattern Assessment Questionnaire (SPAQ) and found almost a three-fold difference in severity between normal subjects and people with seasonal bipolar disorder. The latter group registered the highest degree of seasonal fluctuation. However, even the non-seasonal bipolar group showed as much fluctuation as people with seasonal depression.

Implications of seasonality for bipolar management

The question to which bipolar sufferers and psychiatrists now need an answer is whether or not knowledge of a seasonal pattern in bipolar disorder can be used to influence clinical management.

Dr Jose Goikolea and colleagues at Universitat Autonoma de Barcelona, Spain, recently conducted a 10-year follow-up of 325 bipolar patients to see how having a seasonal pattern affected patients in the long term (3). The study was presented in May 2007 at the International Review of Bipolar Disorders meeting in Rome, Italy. The researchers identified 77 patients (23.7%) who had first presented with seasonally-affected bipolar disorder. Apart from their predisposition to seasonal influences, they did not differ in other ways from other bipolar sufferers.

Even though the study was conducted in Catalonia, an area with minimal light fluctuation, the researchers found seasonal pattern bipolar disorder was most likely to impact as an increased frequency of depressive episodes in bipolar II patients. Bipolar II patients were also found to suffer more seasonal affects in northern regions in a prospective study conducted by researchers at University of Pittsburgh in the US (4).

Seasonally affected patients in the Spanish study were found to be more likely to have presented with depression and to suffer predominantly depressive symptom episodes(3). They were also more likely to have experienced a higher frequency of depressive episodes and a longer course to their illness and were less likely to have experienced manic or psychotic episodes. However, they were no more likely than bipolar patients without a seasonal pattern to their symptoms to commit suicide or require hospital admission or to show a worse outcome in terms of other aspects of life. There was no difference between male and female patients in these respects (3)

Dr Goikolea believes the study holds implications for future management of patients showing a seasonal pattern. "There is an advantage in knowing when patients' illness shows a seasonal pattern because you can predict when they are likely to become ill." This may lead to instigation of a mood-stabilising dose of the therapy used to manage depression where this has been shown to be effective in each setting, he suggested.

"Doctors will be able to anticipate when a patient is becoming ill and change maintenance medication accordingly," he suggested. A prophylatic antidepressant without mood-stabilising properties may be less helpful.

Other researchers also believe knowledge of seasonality has important implications for management of bipolar illness in children and adolescents. Dr Demitri and Janice Papolos for example write: "Levels of medications that previously produced stabilisation may not be as effective during periods of change in the light/dark cycle (5). Treatment strategies may need to be revised during these periods of seasonal vulnerability, " they suggest. "The doses of some medications may need to be adjusted upwards or downwards, depending on the attributes of the drug and the pattern of seasonal symptom change."

Studies have not yet been carried out to prove whether or not seasonal dose adjustments affect clinical outcomes in bipolar disorder but this question is certain to be addressed soon. If the hypothesis, that seasonal dose adjustment can provide greater stability and control, proves correct, a substantial proportion of bipolar patients could look forward to a significant improvement in the management of their illness. 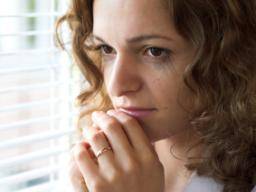 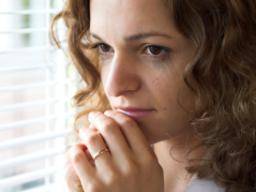 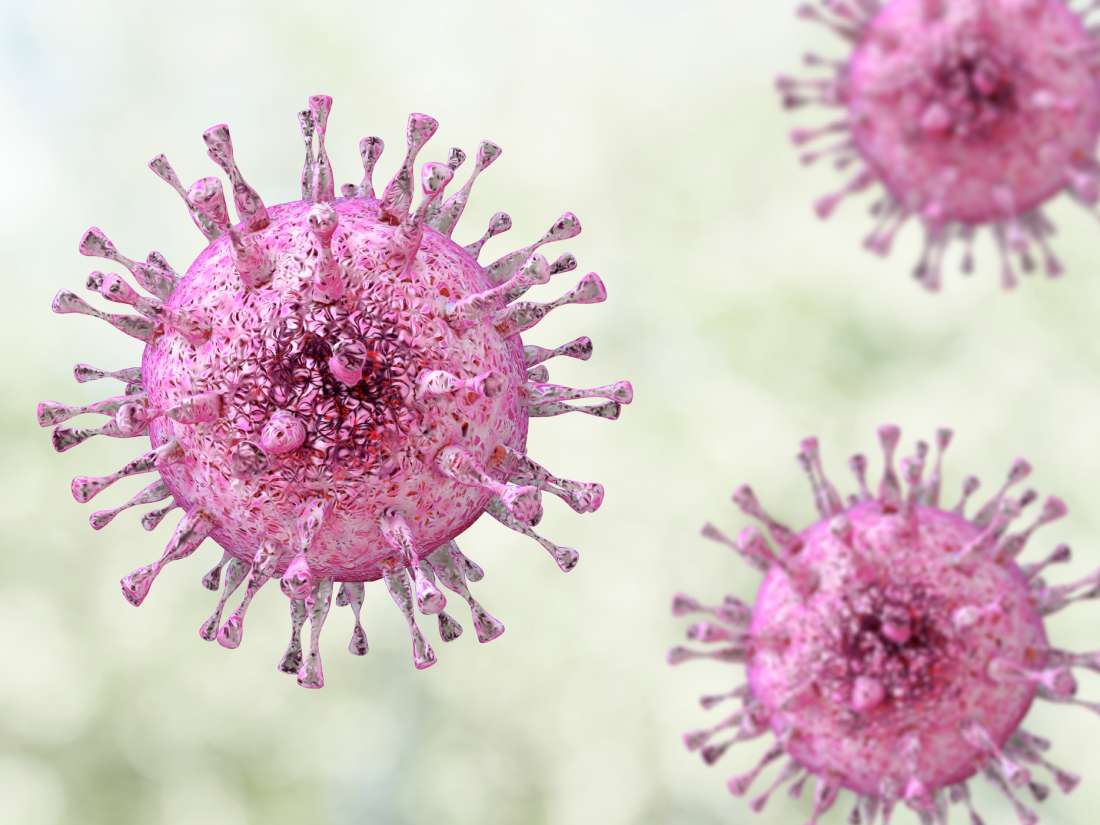 Herpesvirus may lead to bipolar, depression New research finds the herpesvirus HHV-6 in the brain cells of people who lived with severe depression, bipolar disorder, or both. Read now 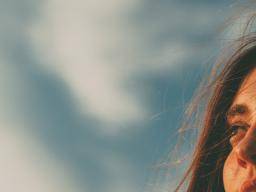 Bipolar psychosis: What you need to know What is bipolar disorder and what is psychosis? Learn about the diagnosis and treatment of bipolar psychosis as well as other symptoms and complications. Read now