What to know about E. coli infection

Most strains of E. coli are not harmful but are part of the healthful bacterial flora in the human gut. However, some types can cause illness in humans, including diarrhea, abdominal pain, fever, and sometimes vomiting.

E. coli O157:H7 is one of the strains, and produces a toxin known as Shiga. It is one of the most powerful toxins, and it can cause an intestinal infection.

Most people recover within 6 to 8 days, but it can be life-threatening in infants and people with a weakened immune system.

Some other types of E. coli infection can lead to urinary tract infections, respiratory illness, pneumonia, and other illnesses like meningitis.

Here are some key points about E. coli. More information is in the main article. 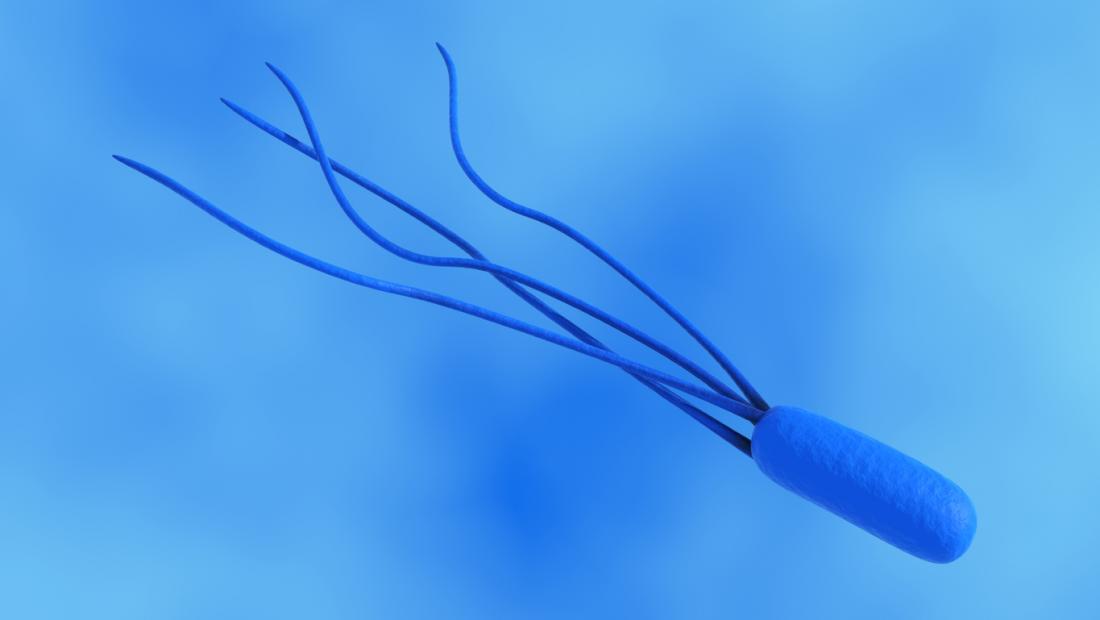 E. coli infects the intestine and causes symptoms that range from non-presenting to severe.

Symptoms of infection with E. coli 0157 typically appear 3 to 4 days after being exposed to the bacteria. However, symptoms may appear as early as 24 hours or as late as 1 week later.

Some people have no noticeable symptoms, but they can spread the infection to others.

There is no cure for E. coli O157:H7. It has to resolve itself. Antibiotics are not advised. They may increase the risk of HUS.

Patients should get plenty of rest and drink a lot of water to prevent dehydration.

Over-the-counter (OTC) medications for diarrhea are not recommended, as they can slow down the digestive system, undermining the body's ability to eliminate the toxins efficiently.

Wiping from front to back can help reduce the risk.

Most strains of E. coli are harmless, but some produce a toxin that makes humans sick.

The group of E. coli that includes 0157:H7 produces a potent toxin called Shiga. This toxin can harm the lining of the small intestine.

Humans can become infected by:

Swallowing contaminated water: Tap water in the US is treated and contains chlorine, but some E. coli outbreaks have been caused by contaminated municipal water supplies.

Private wells can be a source of infection, as can some lakes and swimming pools.

Travelers to places where water may be untreated should be careful when drinking water, using ice or eating vegetables washed in water of uncertain origin.

Infected people who work in restaurants and do not wash their hands properly after going to the toilet can spread the infection to customers and other members of staff.

Person-to-person contact: Good hand hygiene is important in stopping the spread of infection.

Contact with animals: Bacteria can spread in farms, petting zoos, and fairs.

Some people who are more likely to be affected by E. coli- related illness.

People with a weakened immune system are more prone to complications. This includes patients with AIDS, those taking immunosuppressive medications, and people receiving chemotherapy.

Patients with decreased stomach acid, either due to stomach surgery or medicines that lower stomach acid, have a higher risk of infection.

Young children and older people have a higher risk of developing serious illness and complications.

Most people make a full recovery within a week.

However, around 10 percent of people are at risk of developing hemolytic uremic syndrome (HUS). These are mostly young children and older people.

HUS is characterized by hemolysis, or a breakup of red blood cells. This can cause anemia, a low platelet count, and kidney failure.

Platelets, the blood cells responsible for blood clotting, clump together within the small blood vessels of the kidneys, resulting in reduced blood flow, or ischemia.

This can eventually lead to kidney failure. Decreased platelets increase the risk of bleeding problems.

Patients with these clots can also develop central nervous system (CNS) problems that affect the brain and spinal cord.

This can lead to seizures, paralysis, brain swelling, and coma. It is fatal in 3 to 5 percent of cases.

Acute kidney failure among infants and young children is usually caused by HUS.

HUS usually starts about 5 to 8 days after the onset of diarrhea. It is a medical emergency, and requires hospital treatment. 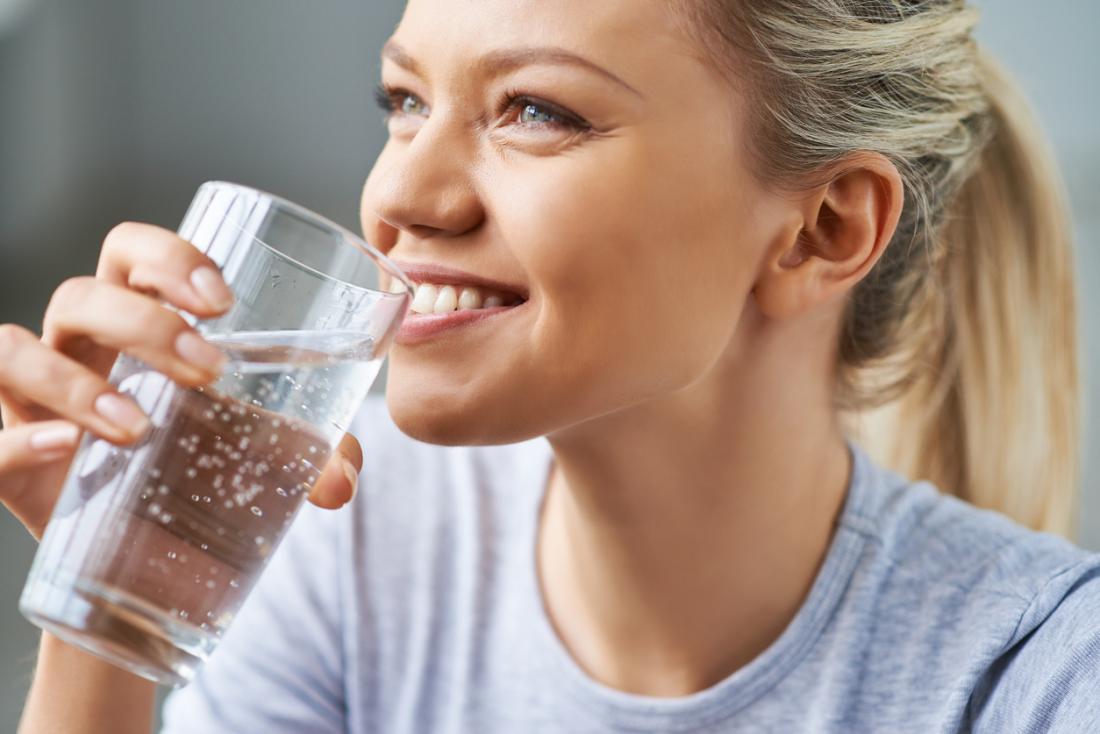 Drinking plenty of water to avoid dehydration is crucial during an E. coli infection

The doctor will identify the signs, ask about symptoms, and send a stool sample to a lab for analysis.

The sample must be taken within 48 hours after the bloody diarrhea starts.

Some tips can help prevent infection with E. Coli and other pathogens.

Good hand hygiene involves washing hands thoroughly with warm water and soap regularly, and especially after using the bathroom, after changing diapers, before and after preparing foods, and after touching animals 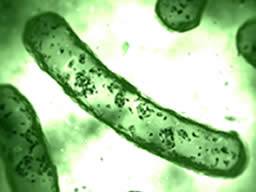 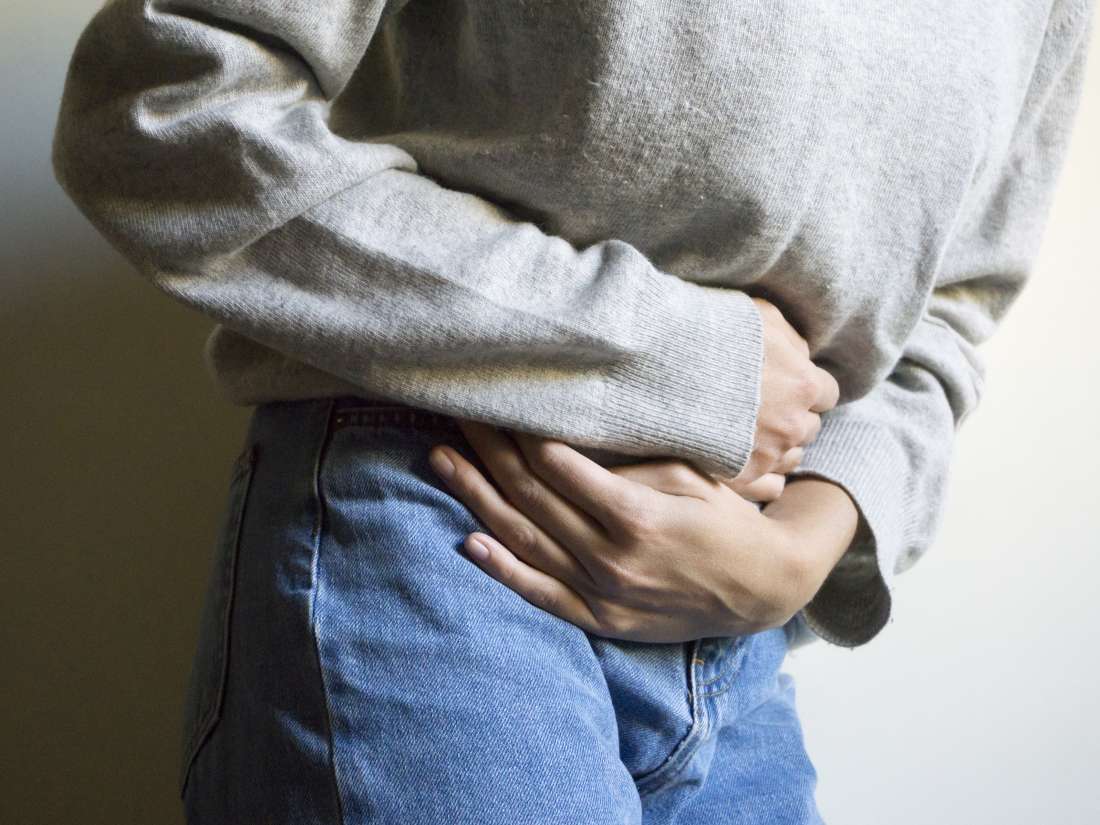 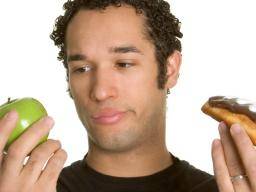 How E. coli could help tackle those sweet cravings Placing a small amount of lipopolysaccharide from E. coli bacteria in the guts of mice reduced their cravings for sweet treats, a new study reveals. Read now 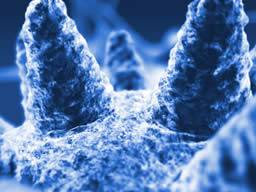