A team of UK and Serbian scientists has conducted a study that suggests mental and physical torture cause the same amount of harm and are indistinguishable in their long term impact on psychological health.

They say that psychiatric injury such as post traumatic stress disorder (PTSD) and depression is just as likely to result from mental torture as from physical torture, and are calling for international agreement that torture should include mental pain, even when no physical pain is inflicted.

The study is published in the journal Archives of General Psychiatry.

The researchers who are from King's College, University of London, England, and Clinical Hospital Zvezdara, Belgrade, Serbia conducted clinical interviews with 279 people who had been tortured as prisoners of war in the former Yugoslavia. The participants were sampled from a population of torture survivors from Sarajevo, Banja Luka, Rijeka and Belgrade.

The researchers conducted semi-structured interviews and administered clinical surveys to assess the extent of physical and psychological torture the participants had been exposed to while held captive, and also to assess the mental health after effects such as PTSD and depression.

The results showed that physical torture was on a par with psychological torture in terms of impact on fear, feelings of helplessness, loss of control and anxiety.

And there was no statistically significant difference between physical and mental torture in terms of long term impact on mental illness such as PTSD and depression.

But they did find a strong link between the intensity of fear, anxiety, helplessness and perceived lack of control and the mental health outcomes of PTSD and depression.

Mental torture techniques that the participants experienced during their captivity (nearly 200 of them had been in detention camps) included sleep deprivation, being fondled in the genital area, being threatened with rape, having family members threatened with violence, witnessing sham executions of people they knew and the torture of other prisoners. All the participants had experienced at least one form of physical torture such as being beaten.

The researchers said that while it was difficult to unravel which form of torture may have led to the mental health outcomes, the participants were able to differentiate their feelings such as fear and anxiety and level of helplessness associated with each form of torture stressor.

The assessments were made some eight years after the participants had been exposed to the torture stressors.

This study suggests that in terms of their impact on psychological stress and long term damage to mental health, physical and mental torture are indistinguishable. The researchers say this means that mental torture, in all the forms described in the study, should be independently illegal under international law in the same way as physical torture.

The United Nations Convention Against Torture and Other Cruel, Inhuman, or Degrading Treatment or Punishment gives a widely accepted view of torture as ""severe pain or suffering, whether physical or mental," inflicted on a person for particular reasons.

However, the researchers point out that after reports of human rights abuse on detainees held in US military camps in Iraq, Afghanistan and Guantanamo Bay, a US Defense Department working group and a US Justice Department policy argued for a much narrower definition that only includes mental pain if it results from physical pain.

This is what prompted them to conduct a scientific study to see if some of the psychologically stressful interrogation procedures and detention methods used in such camps are on a par with physical torture. They say their study confirms this to be the case and now call on the US and other nations who use the narrow definition of torture to revise it to include mental pain without physical pain.

Click here for UN Committee Against Torture. (resource no longer available at www.ohchr.org) 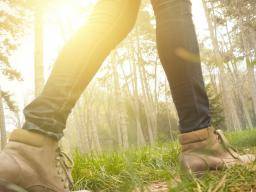 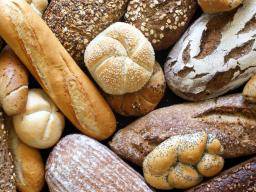 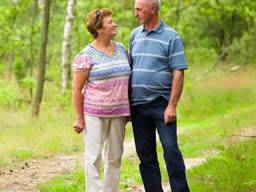 Severe Sepsis In Seniors Likely To Have Long-term Cognitive And Physical Functioning Impact Patients over 65 years of age who have severe sepsis have a significantly high risk of long-term cognitive and physical functioning problems, say researchers from University of Michigan Medical... Read now 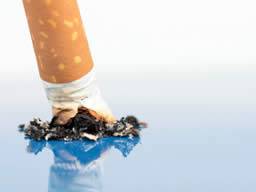 Giving up smoking can improve psychological quality of life The physical benefits of stopping smoking are well known. But the potential benefits to mental health have been less clear cut. A new study from the UK investigates. Read now