A new US study suggests that eating low fat dairy food every day can reduce a woman's fertility by affecting ovulation.

The study is published in the journal Human Reproduction.

Researchers from Harvard School of Public Health and Brigham and Women's Hospital and Harvard Medical School, Boston, followed 18,555 married, premenopausal women aged between 24 and 42, with no history of infertility, who were either trying to become pregnant or became pregnant over an 8 year period from 1991 to 1999.

The study was led by Dr Jorge Chavarro, a research fellow in the Department of Nutrition at Harvard School of Public Health.

The women were part of a cohort of 116,000 women in The Nurses' Health Study II.

438 women reported ovulatory disorders during the period of the study.

The study showed that women who ate more than two portions a day of low fat dairy foods were 85 per cent more likely to be infertile due to ovulatory disorders than those who only ate it less than once a week.

Previous studies have suggested that dairy foods can interfere with ovulation, but few of them have been on humans and they are inconsistent. The researchers in this study wanted to assess to what extent the fat content of dairy foods in a woman's diet might be linked to infertility due to ovulation problems.

The study found no links between normal intake of lactose, vitamin D

Your privacy is important to us.
, calcium and phosphorous and infertility due to ovulation disorders.

Dr Chavarro's advice to women trying to conceive is to change their diet for a while. He said "They should consider changing low-fat dairy foods for high-fat dairy foods; for instance, by swapping skimmed milk for whole milk and eating ice cream, not low fat yoghurt."

But it was important to do this without increasing their daily calorie intake or upsetting the balance of overall saturated fat consumption, he said.

The researchers suggest that a fat-soluble substance in the full-fat dairy foods could be responsible for improved ovarian function, and that this substance is removed when full-fat dairy produce is converted to low-fat.

There could be other reasons too, to do with hormone balance. For instance, when full-fat milk is processed to give skimmed milk, whey protein is usually added back in to improve taste and colour. In tests with mice, whey protein is suspected of increasing testosterone-like effects. 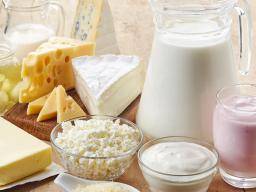 Dairy: Is it good or bad for you? There are numerous arguments for and against dairy consumption, with some experts regarding dairy intake as harmful. Is dairy good or bad for our health? Read now 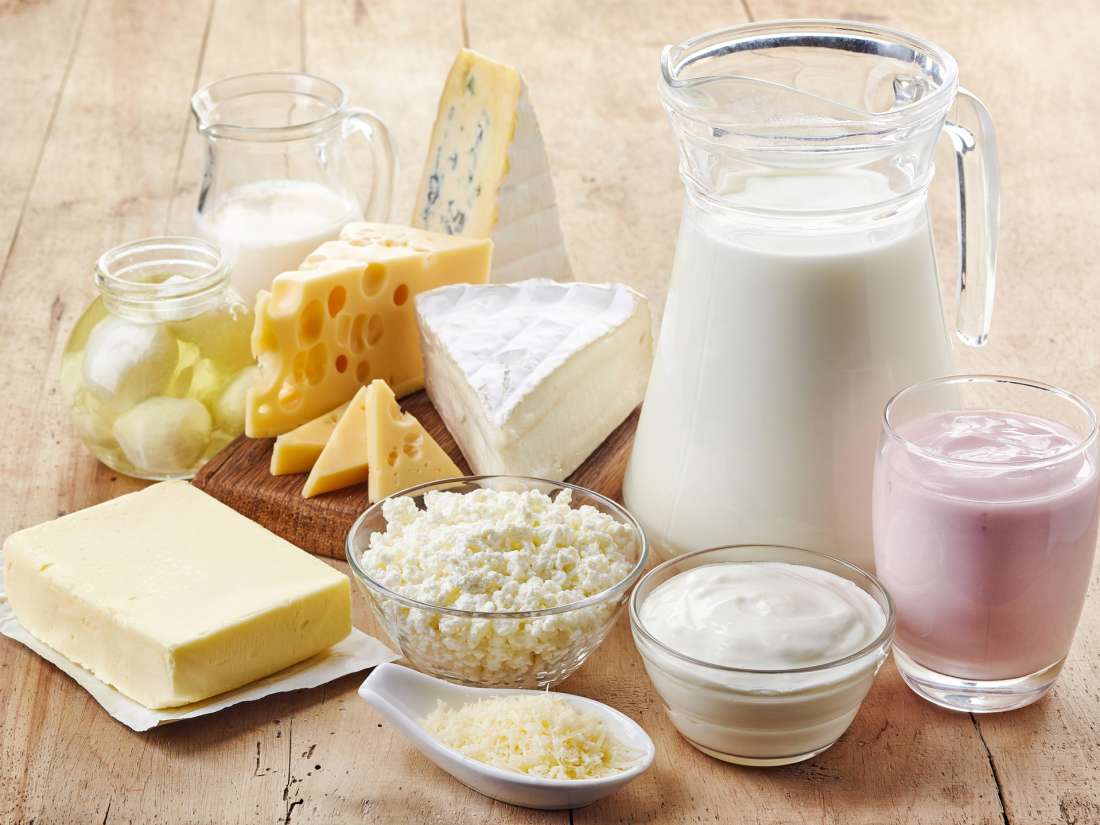 Full-fat dairy may actually benefit heart health New research challenges the widely held belief that full-fat dairy must be avoided. In fact, some types of dairy may even prevent stroke, says the study. Read now 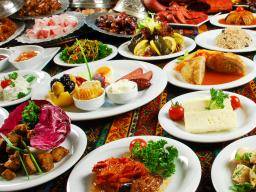 Fat, carbs, fruit, veg: How much should we eat for health? Two studies show that a moderate fat intake may do more good than expected, too many carbs should be avoided, and fruits and vegetables are beneficial. Read now 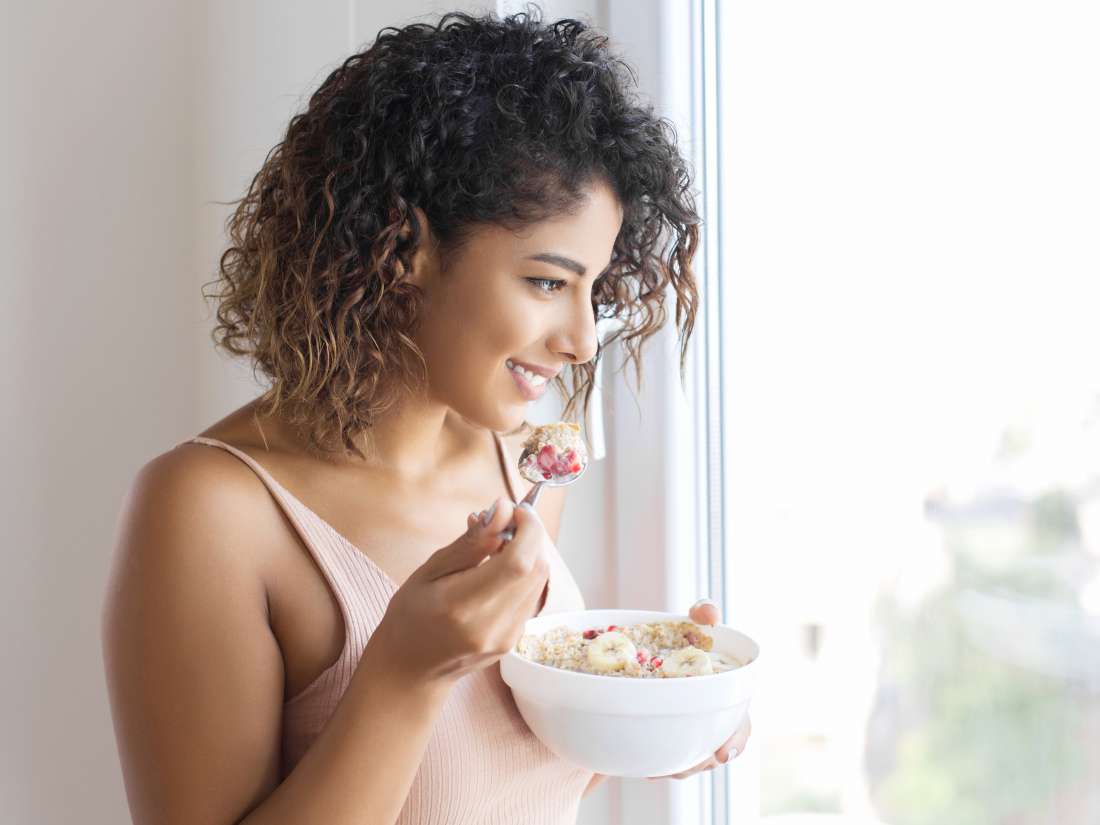 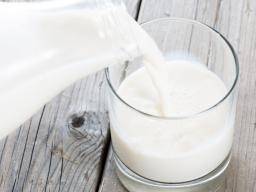 What is the best milk for people with diabetes? Milk contains lactose, a natural sugar that the body uses for energy. Drinking milk can impact blood sugar, so people with diabetes might need to monitor their intake. This article provides nutritional information for whole and skim cow’s milk, almond milk, and rice milk, to help people decide which to choose. Read now