This is the conclusion of a Dutch study to be published in the Lancet.

The study was led by Jane Durga from the Wageningen University in The Netherlands.

Diminshing cognitive functions such as deterioration in memory, reduced ability to process information quickly, and reduced verbal fluency have been linked to risk of dementia in old age.

Dr Durga and colleagues followed a group of 818 over-50s for three years. Some were given 800 micrograms of a synthetic form of folic acid per day, the rest took a placebo. A synthetic version of the vitamin was used because the naturally occurring form degrades more easily, for example with storage and cooking, and that would make any results less reliable.

The scientists found that the group who took the folic acid improved on all aspects of cognitive functioning compared to the group that took the placebo.

Folic acid is a water soluble B vitamin and is found in yeast extract, green leafy vegetables, for example spinach, in dried beans and peas, some organ meats such as liver, fortified cereals, certain fruit and vegetables, and certain seeds, for example sunflower seeds. It plays an important role in the production of new cells, especially in the spinal cord an embryo, which is why it is important that pregnant women have their reference daily intake (RDI).

Adults and children need folic acid to generate red blood cells and DNA, and insufficient daily intake can result in anemia. The vitamin also helps to digest protein and make effective use of the resulting amino acids, and also to produce proteins that the body may be lacking. It also plays a role in regulating appetite.

Because of the discovery of the link between neural tube defects (NTD, such as that occurring in infants born with spina bifida), and insufficient folic acid governments have gradually introduced regulations that require certain foods to be fortified with folic acid, such as cereals, and in some countries bread and flour also.

Different countries recommend different RDI amounts, ranging from 400 micrograms a day in the US to 200 in Japan.

Some research studies have linked folic acid supplement taking with reductions in various age-related impairments such as hearing loss and Alzheimer's. Others are not so clear, but there seems to be consensus that it helps improve cognitive function in elderly people with high concentrations of the amino acid homocysteine in their blood, which could indicate increased riks of stroke, heart disease and Alzheimer's.

Concerns have been raised that folic acid interacts with Vitamin B12 and taking too much of it can cause problems, such as masking a deficiency in B12. This is particularly relevant to older people (over 50), who should ask their doctor to check their vitamin B12 levels if they considering taking folic acid supplements. 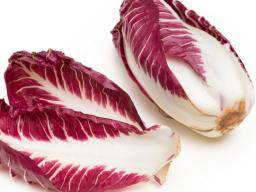 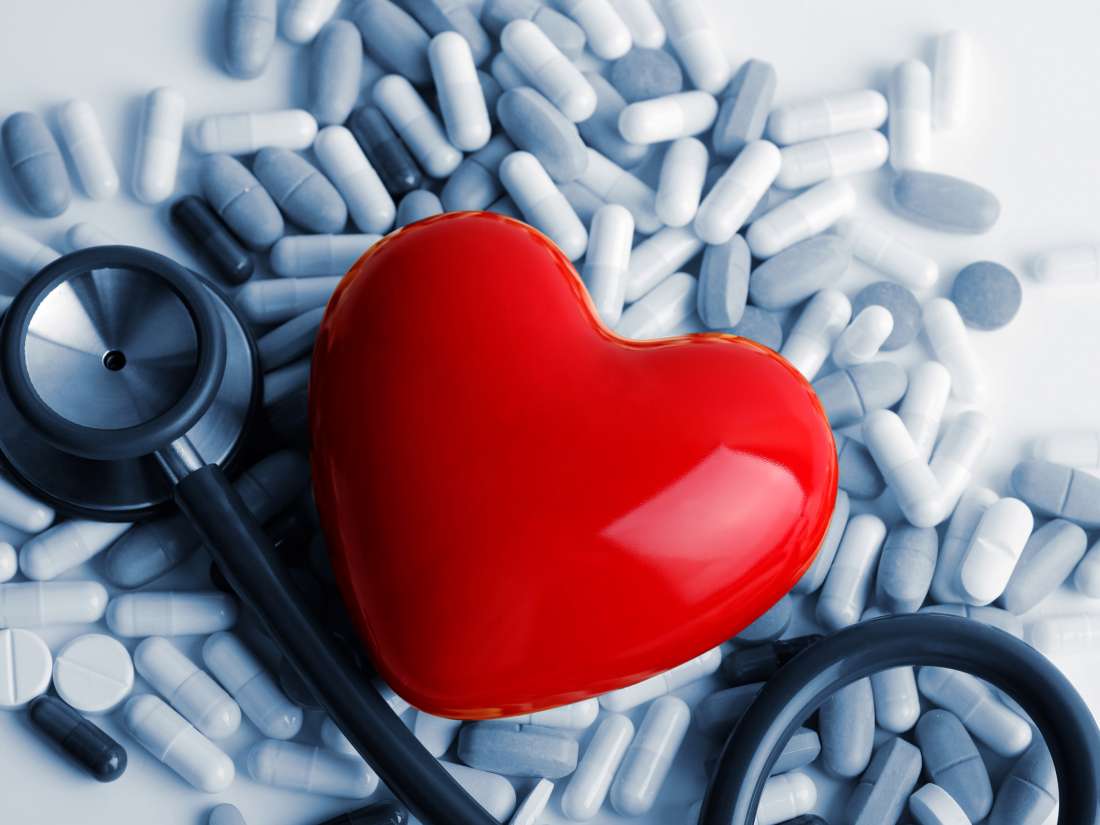 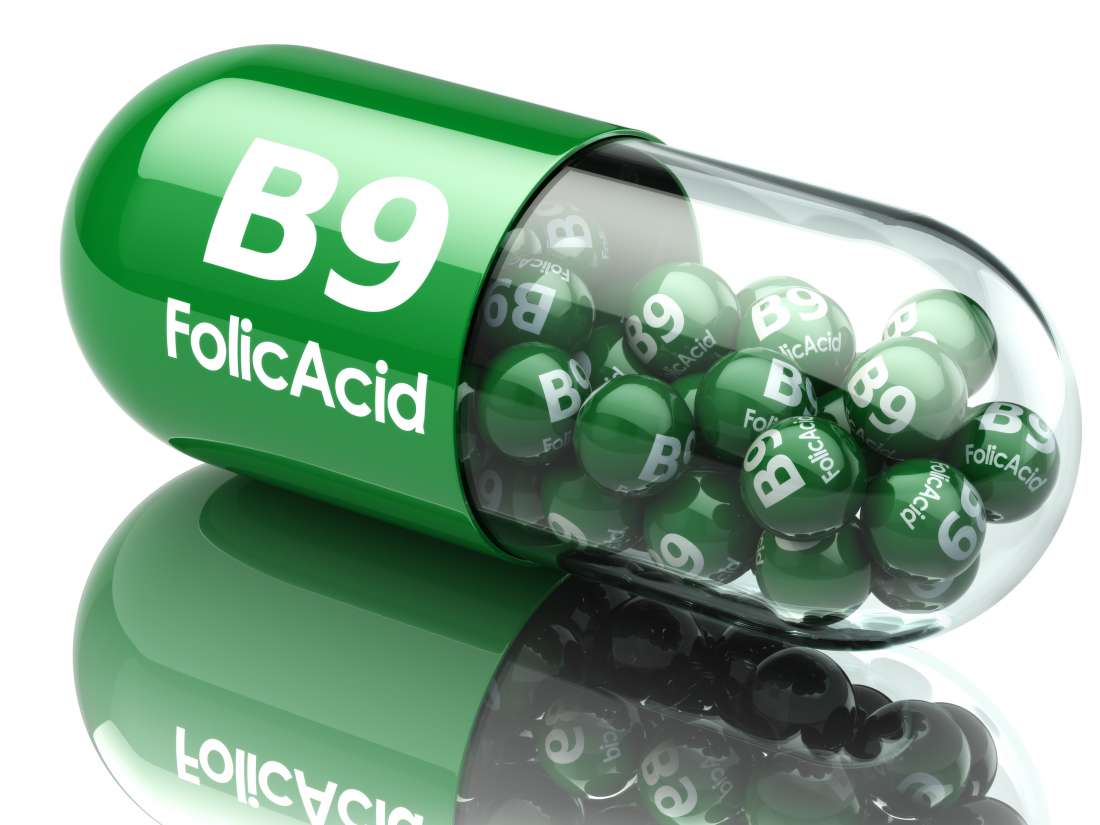 Why is folate good for you? Folate is commonly known as vitamin B-9 and is abundant in leafy greens. Find out about the health benefits of folate including decreasing risk of birth defects, lowering risk of depression, maintaining a healthy heart and preventing cancer. This MNT Knowledge Center article also discusses sources of folate. Read now 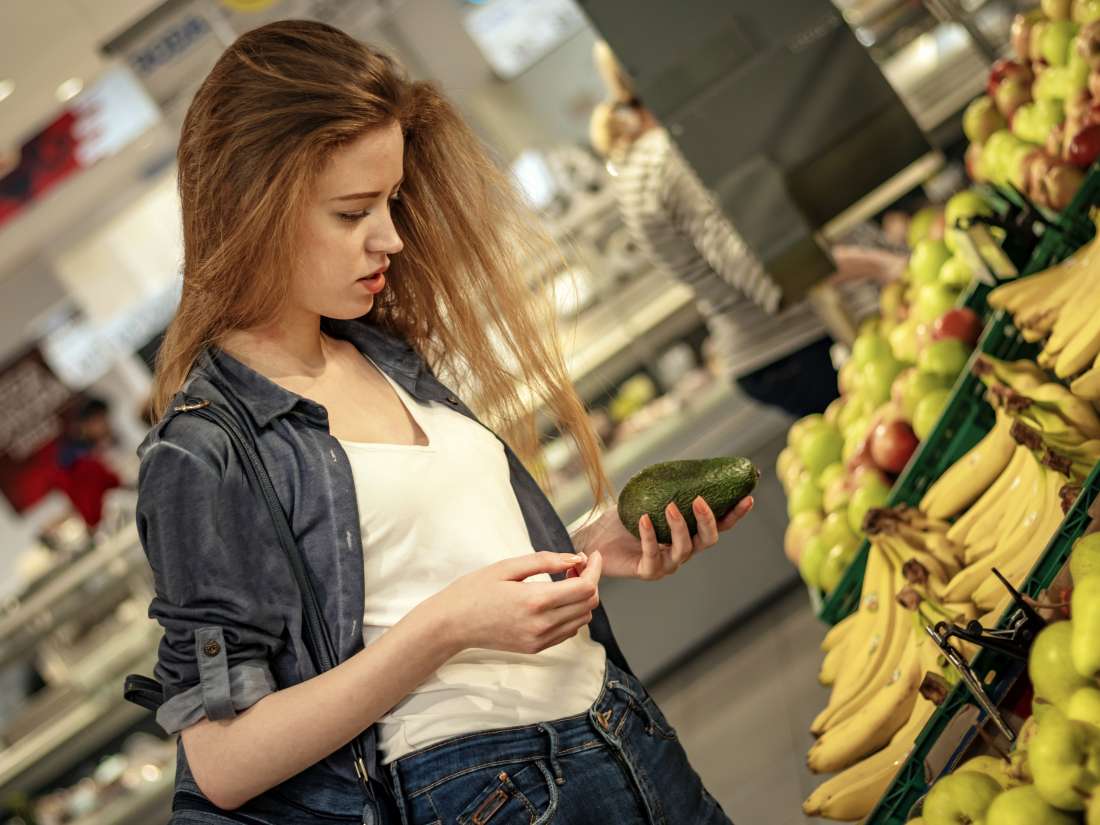 What to know about folate deficiency Folate is an essential nutrient. A lack of dietary folate can cause anemia, which is especially dangerous for women during pregnancy. Learn about the causes, symptoms, treatment, and prevention of folate deficiency here. Read now