A new study shows that the brains of alcoholics who give up alcohol start to show signs of tissue regrowth and recovery within the first two months of abstinence.

The study is published in the online neurology journal Brain.

Scientists already know that chronic abuse of alcohol leads to brain damage which in the most part is irreversible. Long term alcohol abuse impairs brain function and metabolism, changes its structure, and reduces its size.

However, a team of researchers from Germany, Italy, UK and Switzerland have shown that some of the damage can be reversed by sustained abstinence from alcohol.

The scientists followed 15 long term alcoholics over a period of abstinence lasting nearly two months. They used various types of brain scan and computer models to find out how their brains changed during that time. They found that for the most part, their brains increased in size by as much as 2 per cent, and metabolic and psychological performance also increased, as did attention span.

One patient however showed no improvement. He had been drinking for 25 years, the longest period of alcohol drinking of the group.

An interesting point about this study is that the brain increases did not occur all over the mass of brain, but in specific areas.

Among the areas showing partial regeneration were the "superior vermis" (involved in subconscious proprioception such as hand-eye co-ordination) and the frontal lobes. The frontal lobes are the part of the brain that is well developed in humans compared to other animals; it enables us to do things like control impulses, plan, organize, co-ordinate, communicate and socialize.

Other studies of abstinence effects on the brains of alcoholics have also shown increased brain size before - but these results have mostly been explained by increase in water content or tissue hydration. This study has the scientists excited because it shows that the increased brain size is linked to real tissue growth, and in the white matter in particular (white matter comprises axons which help messages move between brain cells).

The scientists also call for more studies into what is going on when the brain recovers from alcohol toxicity since these could be useful for helping with other brain disorders. 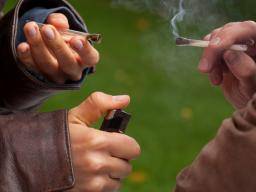 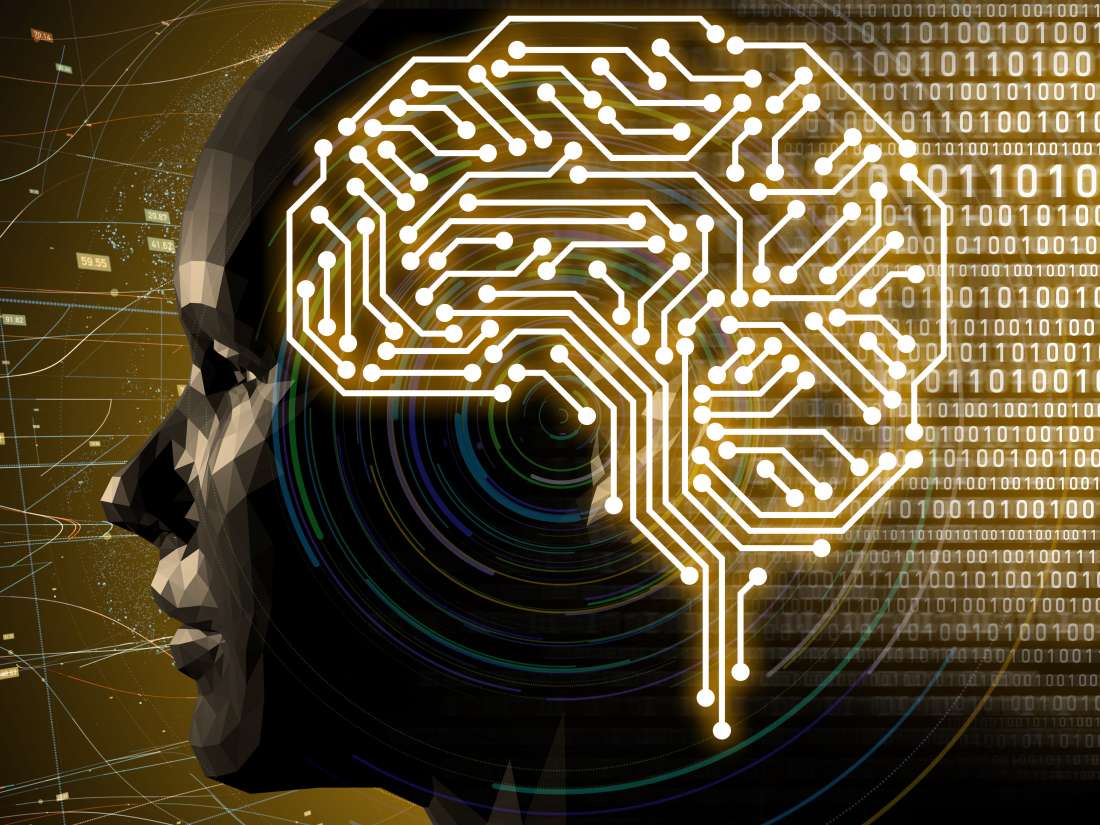 'Electrical map of depression' may predict onset A new mouse study has uncovered patterns of electrical brain activity that may ultimately help to predict vulnerability to depression in humans. Read now 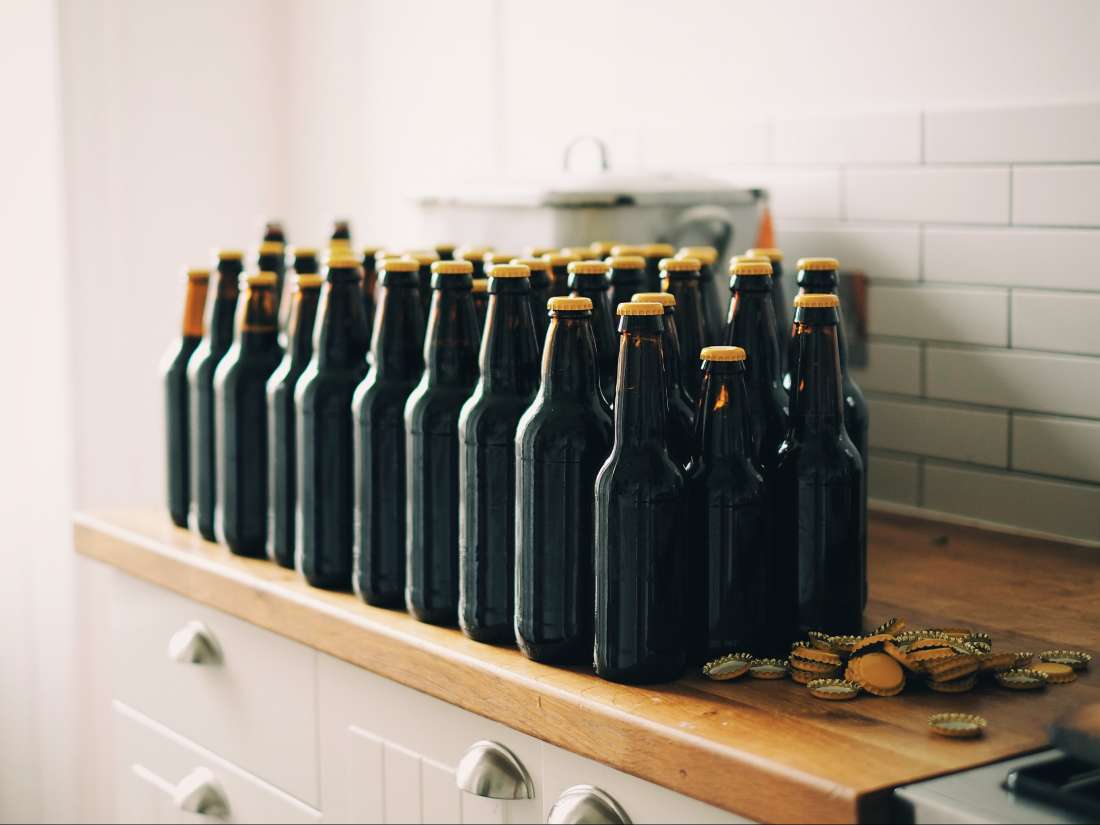 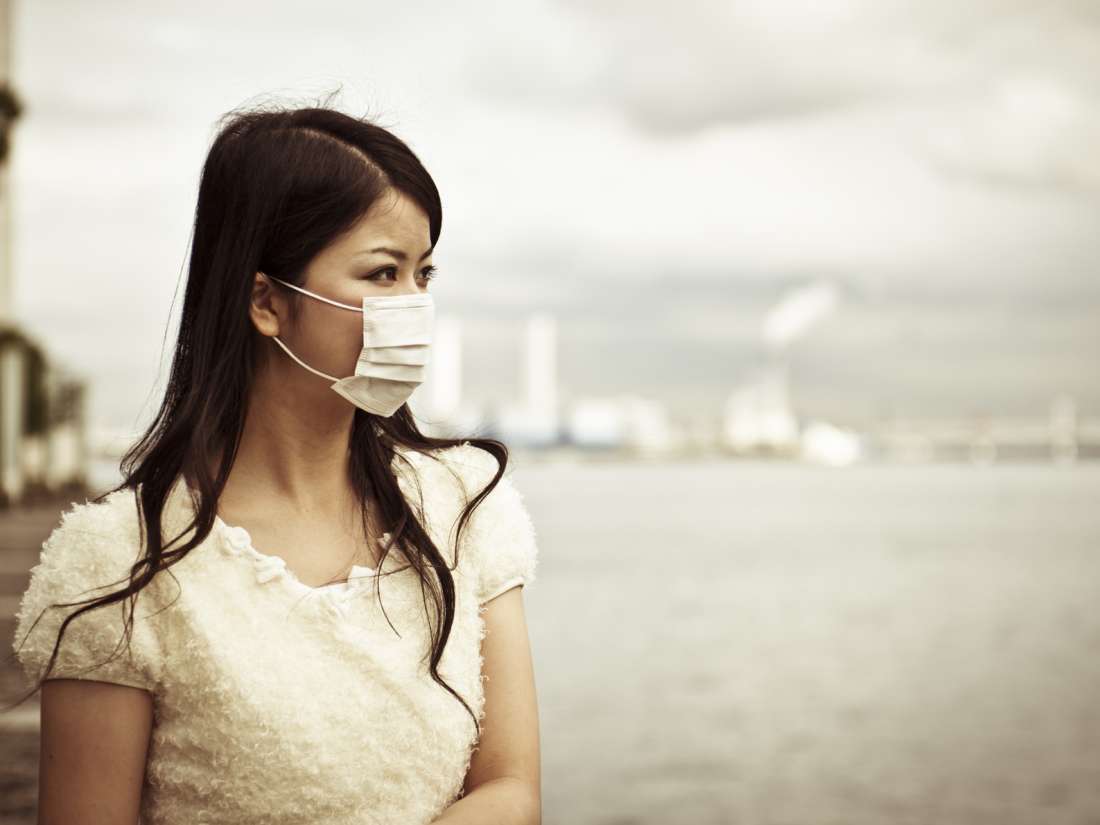 New risk factor for mouth cancer uncovered There are several risk factors associated with mouth cancer. A recent study conducted in Taiwan might add another to the list: air pollution. Read now 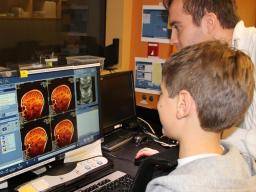 Brain area keeps growing in adulthood, scientists find Until now, brain development was largely attributed to 'synaptic pruning,' but a new study suggests that cortical growth may be responsible instead. Read now