If you drink black tea you will de-stress faster because your levels of cortisol, a stress hormone, will go down more quickly, say researchers from the University College London. This study applies only to black tea.

You can read about this study in the journal Psychopharmacology.

The researchers observed 75 volunteers. They were all male, non-smoking, regular tea drinkers. For a period of six weeks one group was given 4 cups of black tea per day while the other was given a placebo that tasted, looked and smelt the same. Both groups had to refrain from drinking other teas, coffees and herbal and/or caffeinated beverages during this period.

All the volunteers were exposed to stressful tasks while the researchers monitored their cortisol levels, blood pressure, blood platelet levels, and how they subjectively rated their levels of stress.

The scientists are unsure which black tea ingredients help people recover from stress.

The team emphasized that black tea does not lower stress levels while the stressful event is taking place. It helps you get over it more quickly. 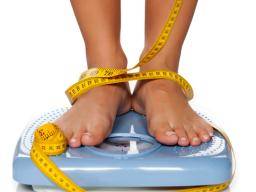 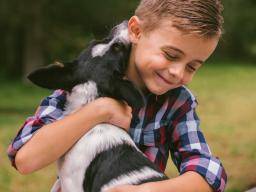 Is your child stressed? Get them a dog Just like adults, children can be under enormous amounts of stress. New research says that a dog might help children to cope with stressful situations. Read now 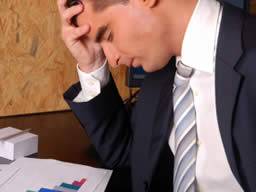 Does A Cup Of Tea Reduce Stress? Several daily newspapers in the UK and elsewhere carry reports this week of a study commissioned by the Direct Line insurance company that suggests a cup of tea reduces stress, not just by... Read now 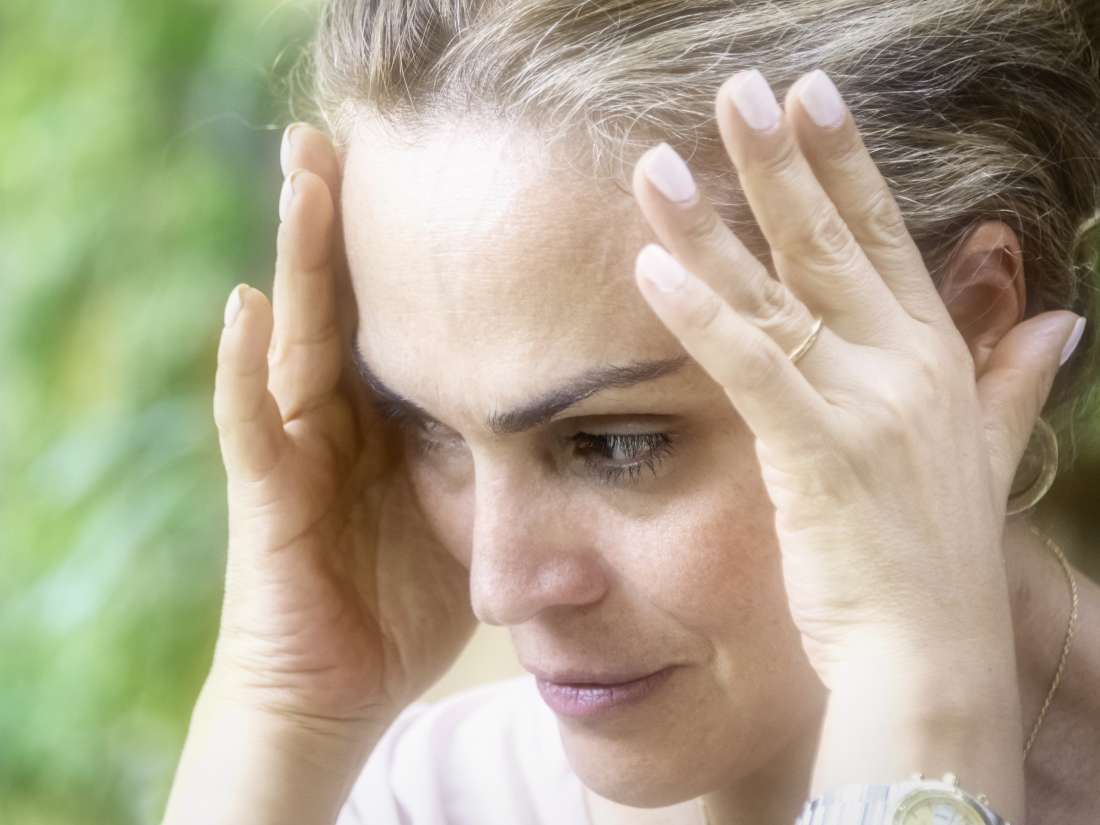 How does stress affect the brain? Stress can affect every aspect of our mental and physical health. A new study now shows just how exposure to stress can impact memory and brain volume. Read now 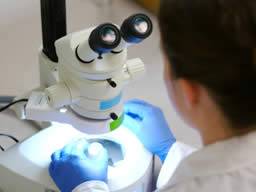 Coffee Improves Bowel Function After Colon Surgery Patients who undergo surgery to remove a part of their colon may be able to handle solid foods faster and their bowel movements return to normal quicker, if they drink coffee Read now