Sulphasalazine Can Reverse Liver Disease Even For Heavy Drinkers

Sulphasalazine, a cheap drug currently used for arthritis and IBD (inflammatory bowel disease) can reverse the scarring that comes with cirrhosis of the liver, say scientists from the University of Newcastle, UK. Doctors had always thought that fibrosis - scarring associated with cirrhosis - was irreversible. This new study on animals has shown the damage can be reversed with Sulphasalazine.

In the UK, about 10% of the adult population have liver problems, mainly due to heavy drinking and obesity/overweight.

The scientists found that Sulphasalazine stops the hepatic myofibrobrlasts from producing the protein that protects the scar tissue cells. In other words, it helps the scar tissue to gradually melt away.

If human trials show similar results, it could mean treating and-stage patients with Sulphasalazine rather than having them undergo a liver transplant. The scientists say they will start trials with heavy drinkers who no longer drink, but whose livers are not able to recover on their own.

This drug could be a Godsend for alcoholics who have given up drinking. Even a seemingly small recovery of 10% can make a huge difference to the patient's general health and quality of life, say the researchers.

The researchers say Sulphasalazine could halve the cirrhosis death rate in the UK. Treatment would cost £10 ($18.50) per week.

Your privacy is important to us.
Some Facts About Cirrhosis

-- Responsible for 1.4 million deaths per year worldwide
-- Responsible for 5,000 - 10,000 deaths per year in the UK
-- Early stages are symptom free (so damage accumulates unnoticed)
-- There is currently no cure. The only end-stage treatment is a liver transplant
-- Most common causes are Hepatitis C (globally) and excessive alcohol consumption (developed countries)
-- Scotland has particularly high rates among developed countries 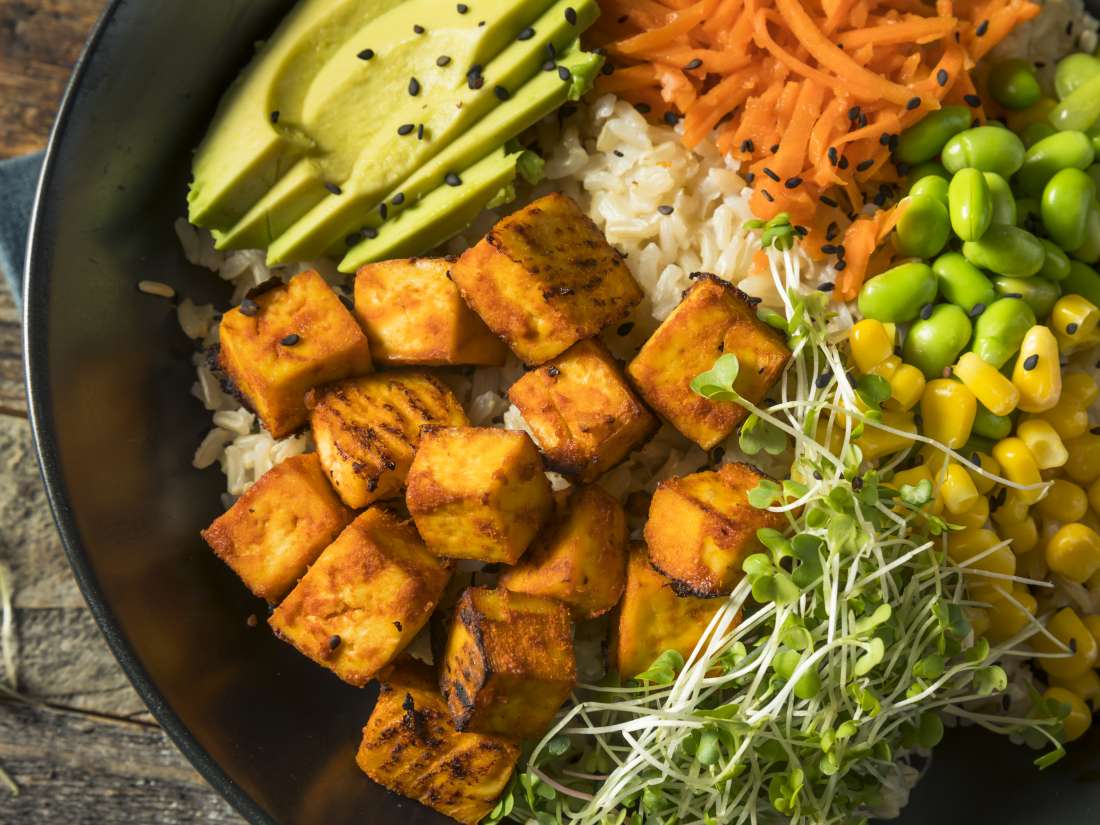 What to eat if you have hepatitis C Hepatitis C can damage the liver and lead to cirrhosis, or scarring of the liver. Damage to the liver may mean that a person needs to modify their diet. Read now 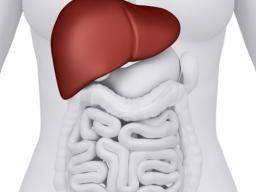 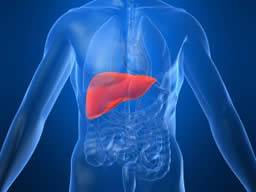 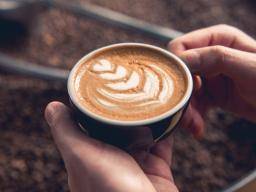 Coffee makes for a happy liver, says board of experts We all love coffee, and according to the latest report, your liver loves coffee, too. So, grab your mug, sit back, and we'll explain the details. Read now 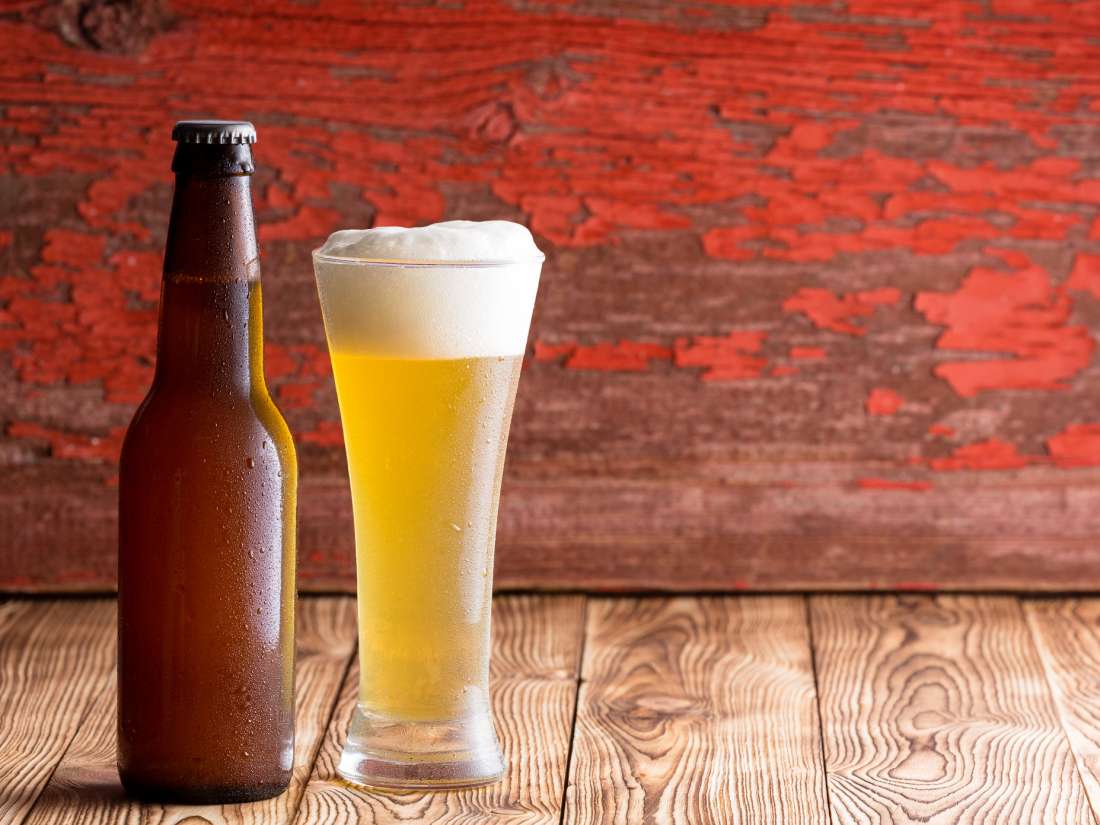 Rapid increase in deaths due to alcohol-related liver disease Specialists are expressing concern over rising mortality due to late-stage liver disease. Most cases are caused by alcohol use, they warn. Read now