Toddlers who blow bubbles and lick their lips seem to learn how to acquire language earlier than babies who don't, say researchers from Lancaster University, UK. They found a clear link between a toddler's ability to carry out complex mouth movements with the ability to acquire and develop language.

The study was funded by the Economic and Social Research Council (UK).

The researchers say this discovery could be useful in identifying and helping children with early stage language skill difficulties.

The researchers looked at 120 toddlers, all aged 21 months. This is the time of life when a human is acquiring language the fastest.

We all acquired language at different speeds, some earlier than others. A child who starts talking later than other kids is not necessarily a child who will have language difficulties.

Lead researcher, Dr. Katie Alcock, and team, performed a series of tests on the toddlers. The aim was to predict each child's language acquisition and development skills. The tests included non-verbal cues, such as hand gestures and mouth movements. There was also some pretend play and puzzle solving. The toddlers were also observed as they played. Parents were given a questionnaire which asked questions about the child's language ability.

The team noticed that those who used hand gestures well, such as waving or making shapes, had better language skills. However, they also found that a child's walking or running skills were not linked to language development at all.

Your privacy is important to us.
They were surprised to find that a child's ability in cognitive skills is not linked to better or worse language development. Cognitive skills can be assessed by giving the child puzzles, or ask him/her to match pictures. On the other hand, a child's ability to pretend was linked to language skills. For example, if a child can easily pretend that a block of wood is a little car or a hairbrush.

Dr Alcock added "Until children are about two they are very poor at licking things off their lips or giving someone a proper kiss. If they don't have those skills it's going to be a big stumbling block in learning to form sounds. Children who have speech and language problems before they go to school do tend to have problems with learning to read and write. It's important we give children who need it extra help as early as we can." Dr. Alcock stressed that most children who are late in learning to speak do catch up. "The best thing parents can do to help is talk to their kids."

The next stage in their research, say Dr. Alcock and team, is to follow these toddlers up regularly until they are four or five years' old.

In short - it seems that 21-month-old toddlers who can perform complex mouth movements, hand gestures and have the ability to pretend, tend to have better language acquisition and development skills. 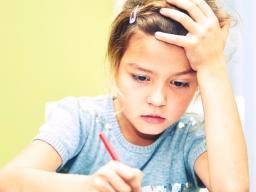 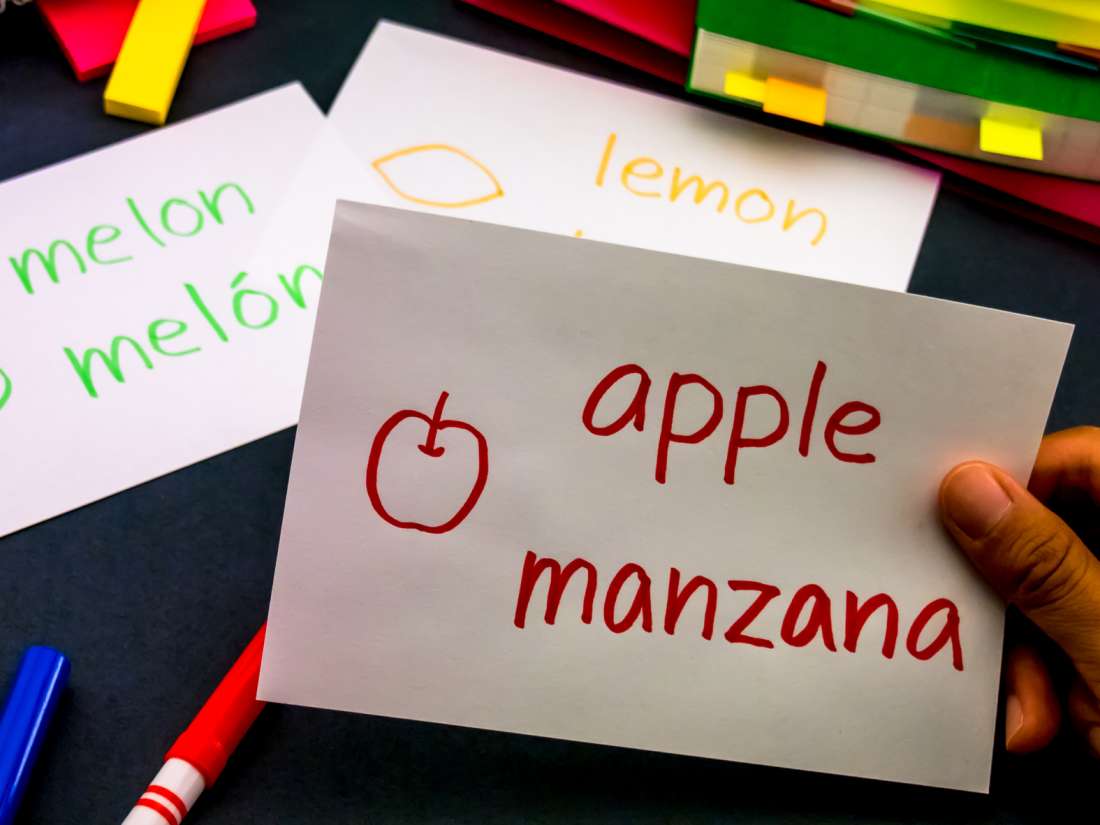 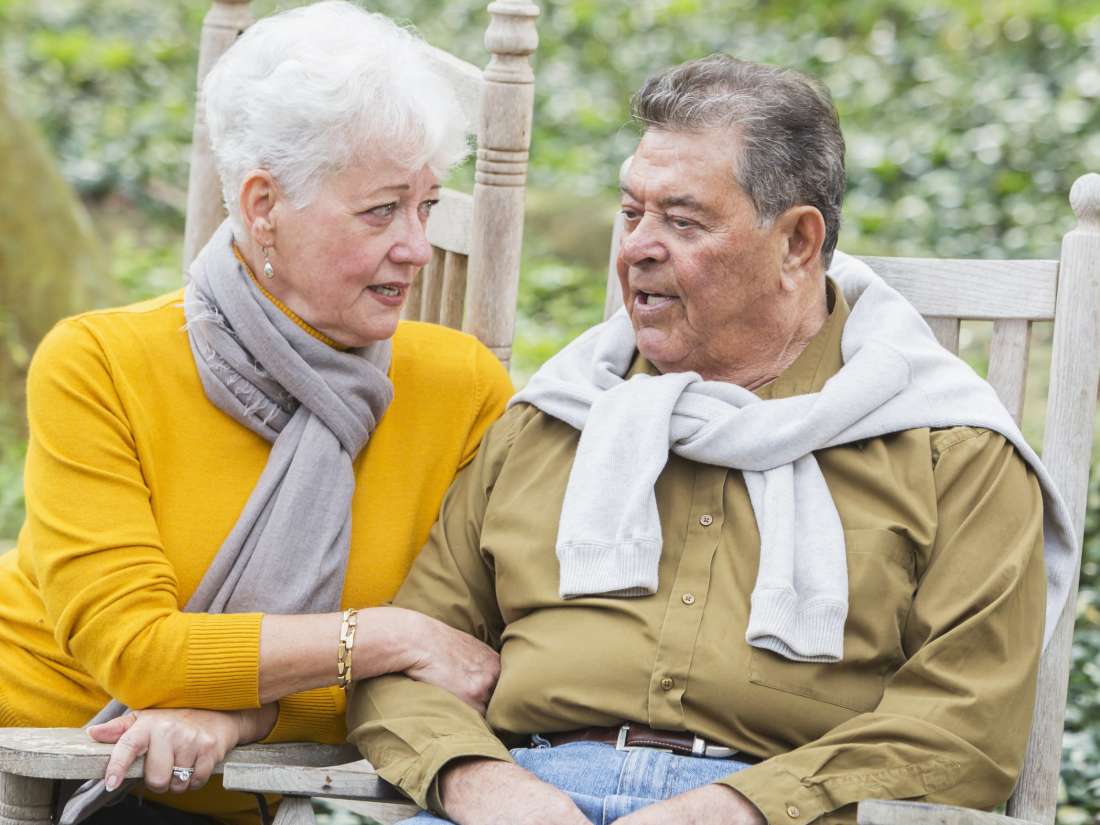 Life after stroke: Tips for recovering communication skills Speech and communication problems are common after a stroke. Get some first-hand tips for helping a friend or family member back to recovery. Read now 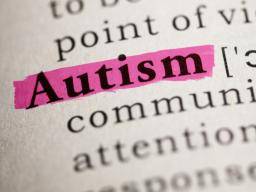 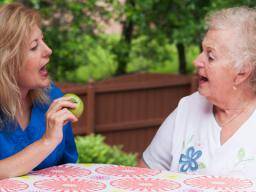 Aphasia: What you need to know Aphasia affects a person's ability to use language. It often results from a stroke. Learn about aphasia and how to help a person who has it. Read now