Babies born to older men carry a higher risk of having genetic problems, says a study from the USA . A French study showed that male infertility shoots up after the age of 40. Not only does the lower quality of older men's sperm lower fertility, it also makes it more likely that babies with genetic abnormalities are born.

You can read about the American study in the Proceedings of the National Academy of Sciences under the title \"Advancing age has differential effects on DNA damage, chromatin integrity, gene mutations, and aneuploidies (chromosome abnormalities) in sperm\".

Andrew Wyrobek, Lawrence Livermore National Laboratory, and Brenda Eskenazi, University of California, Berkeley School of Public Health, study leaders, said that the their study demonstrated that men who wait till later in life to have children are not only risking infertility, but also having babies with such genetic disorders as achondroplasia and schizophrenia. The researchers found that the DNA in the sperm of older men do deteriorate. (Achondroplasia = Dwarfism)

Women of any age who become pregnant with older men also have a higher risk of miscarriage, the study found.

The US study analyzed the semen of 97 men, aged 22-80. All the men were non-smokers. The scientists tested for DNA damage, chromosomal abnormalities and gene mutations. They found that lower sperm motility correlated with DNA fragmentation.

The study showed that men, as well as women, have a biological fertility clock. The difference seems to be that for women the change occurs more abruptly.

Even though older men are more likely to produce babies with genetic problems, there is not a raised risk of having a child with Down syndrome, Klinefelter syndrome, Turner syndrome,

Your privacy is important to us.
triple X syndrome, and XYY - as is the case with older women. Some older men, a small fraction, have a higher risk of fathering offspring with multiple genetic and chromosomal defects.

The researchers found that older men recruited in the Baltimore inner city area had an increased risk of fathering children with Apert syndrome. However, this was not the case with the men recruited in California. Apert syndrome is a serious disfiguring birth defect. The report suggests that socioeconomic, ethnic and/or dietary factors may also influence how age affects human sperm quality.

A French study found that male fertility takes a nosedive when a man reaches the age of 40. The study was carried out at INSERM (Institut National de la Sant? et de la Recherche M?dicale). The study looked at the 2,000 couples in France who were having fertility treatment. 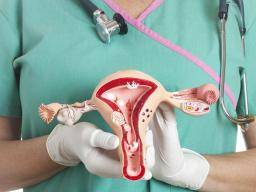 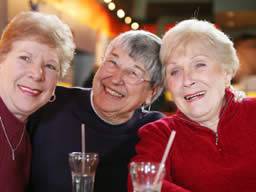 Men With Younger Wives Live Longer But Women Should Marry Men The Same Age, Study Marriage is more beneficial for men than for women - at least for those who want a long life. Previous studies have shown that men with younger wives live longer. Read now 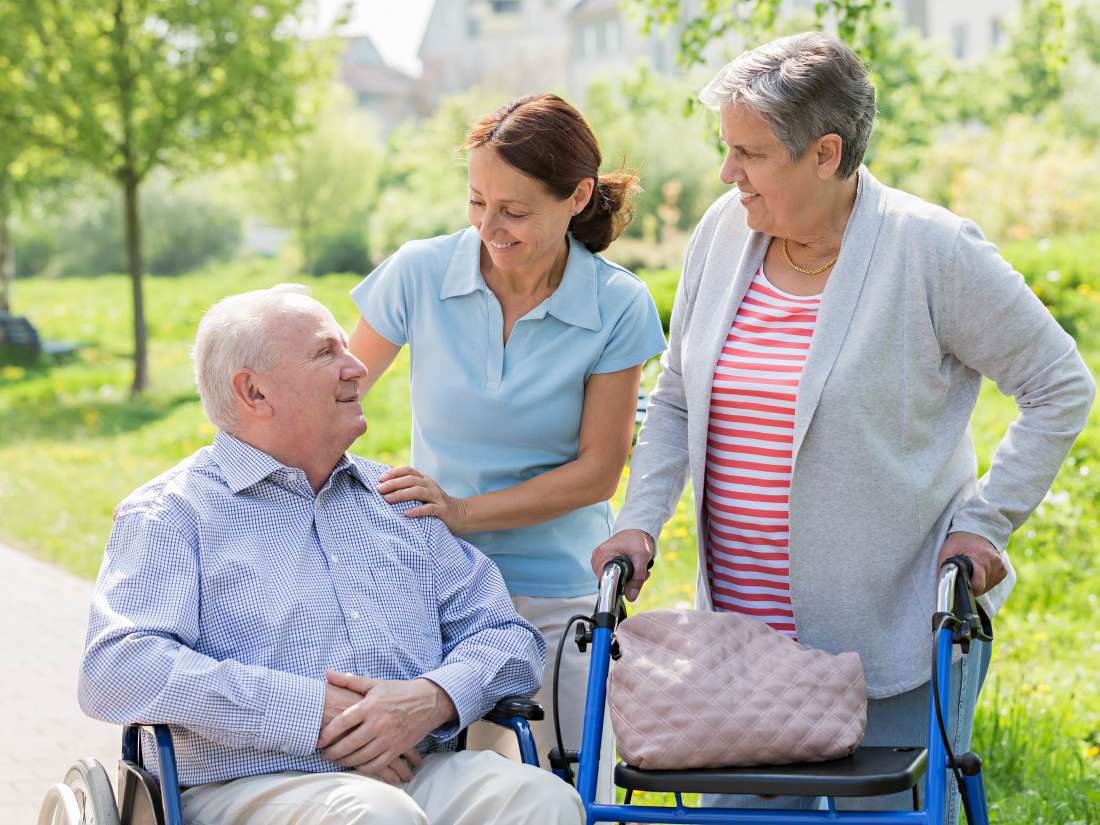 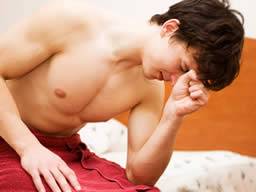 Erectile Dysfunction Much More Common Among Young Men Than Previously Thought The number of young men suffering from erectile dysfunction may be much higher than previously thought, according to a new analysis published in The Journal of Sexual Medicine. Read now 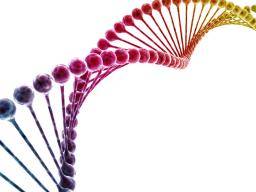 Preeclampsia: Genetic study finds links to babies' DNA A genetic study that focuses on children born to women who had preeclampsia in pregnancy finds two variants that are tied to raised risk of the condition. Read now