GERD (gastroesophageal reflux disease) has been directly linked to even small gains in body weight, without the person having to be overweight, say researchers in a report published in the New England Journal of Medicine, June 1 issue.

One of the symptoms of GERD is heartburn.

Dr. B Jacobson, study author, from Boston University School of Medicine, USA, said that his study shows that any excess weight may have a negative effect on health, even small amounts which would not class the person as overweight. In other words, a person of normal weight who gains a bit of weight - and is still considered to be of normal weight - can become more prone to GERD.

GERD is the failure of the valve between the stomach and the esophagus to close properly. Stomach acids work their way up into the esophagus, which erodes. GERD can lead to cancer of the esophagus.

We have known for a while that obese/overweight people are prone to GERD. The association between GERD and BMI (body-mass index) was unclear. This study clearly showed a link.

10,545 women completed a questionnaire which asked them how often, how severely, and how long they suffered from GERD symptoms. They were categorized according to BMI, which was then referenced over to GERD data.

Women with a BMI higher than 25 are classed as overweight.

The scientists stressed that they would not advise a person whose weight is ideal to lose weight if he/she is suffering from GERD symptoms.

However, if a person of ideal weight puts on a few pounds and notices his/her GERD symptoms become more severe, losing a few pounds may help alleviate the symptoms. They added that aiming for your ideal weight brings with it a host of other health benefits, including a lower risk of heart disease, cancer and diabetes, as well as reducing GERD symptoms.

GERD is more likely to get people to do something about it than worrying about the risk of diabetes or cancer is. This is because heartburn is an annoying problem that will make you think carefully about your weight. It hits you there and then - put an a few pounds and the annoyance immediately grows, lose a few and the bother immediately goes away. 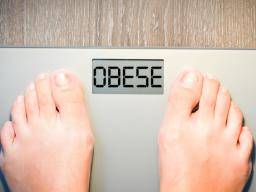 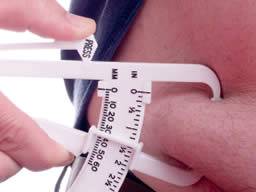 Revise BMI For Seniors Says Researcher In Australian Study A researcher who led an Australian study that found adults aged 70 and over who are classed as overweight under the current Body Mass Index (BMI) definition are less likely to die over a... Read now 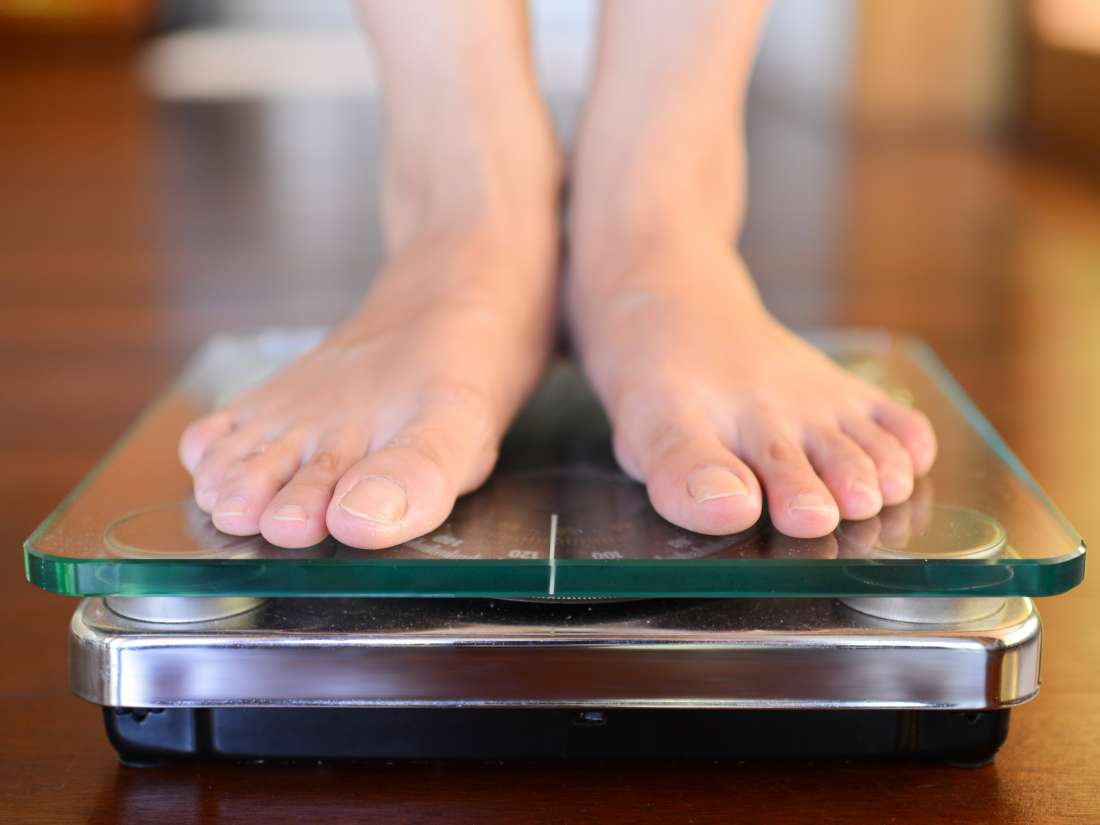 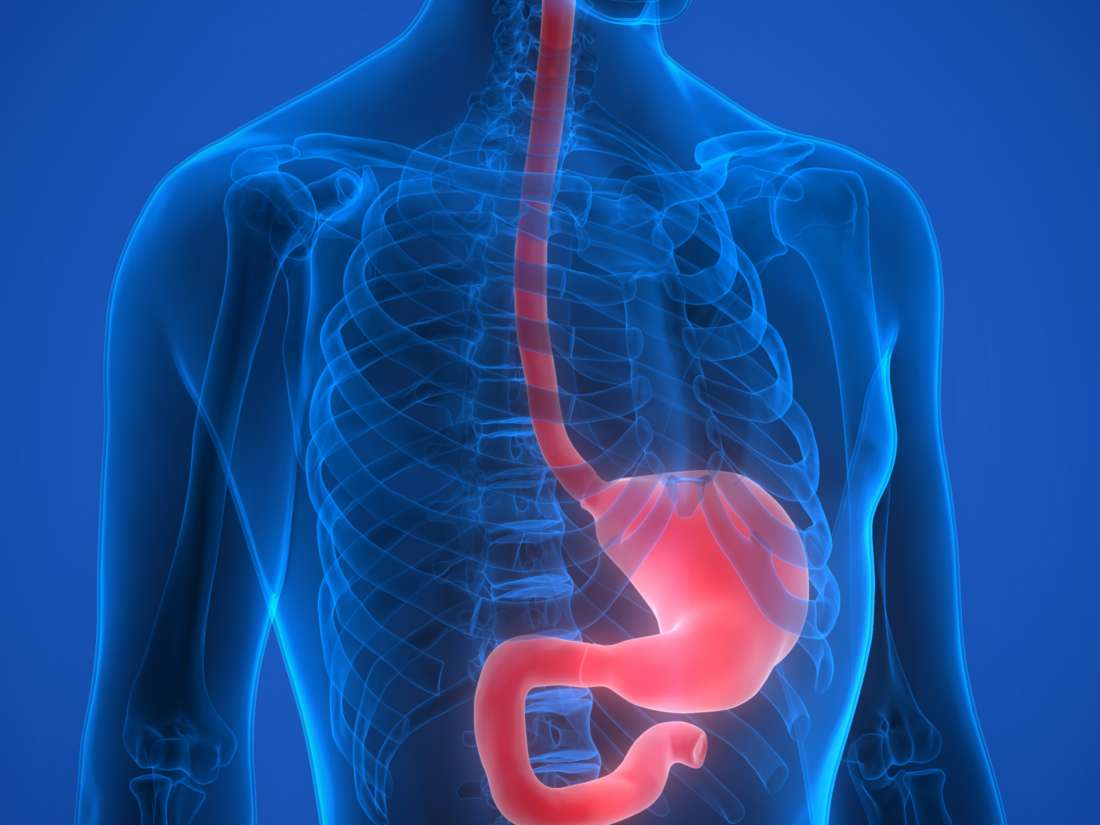 What is an esophageal spasm? A look at esophageal spasms, a condition where the food pipe in the throat twitches or convulses uncontrollably. Included is detail on diagnosis. Read now 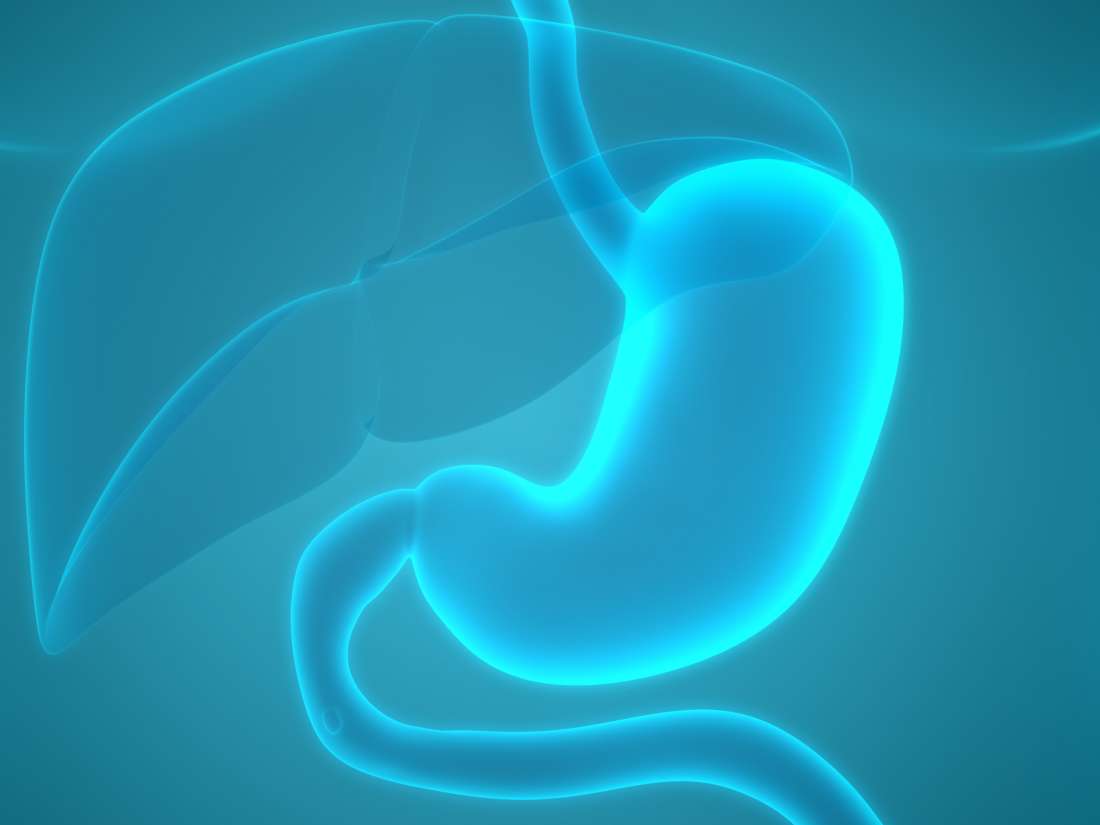