As marijuana produces more resin and tar than tobacco, as marijuana smokers inhale deeper into the lungs and hold the smoke down for longer, one would expect to find that lung cancer risk would be significantly higher. However, researchers from the David Geffen School of Medicine, University of California, were surprised to find there was no link at all.

Smoking of marijuana, be it heavy smoking and/or long-term smoking, is not linked to an increased risk of developing lung and neck cancers, say the researchers. Risk of tongue, mouth, throat and esophagus cancers is not higher either.

The researchers looked at three groups of people - all from Los Angeles and under 60 years of age:

-- 611 people who had lung cancer
-- 601 people with cancer in the neck or head
-- 1,040 healthy people (no cancer at all). These people matched those of the other two groups for age, sex and where they lived.

They all had to answer questions about their:

Cancer risk was found to be the same among the very heavy users, fairly heavy users and those that never had marijuana at all.

It is possible that a chemical found in marijuana smoke, Delta9-Tetrahydrocannabinol (THC), triggers earlier death of old cells - this would severely undermine their chances of turning into cancer cells.

Marijuana has been used by humans for a very long time. As far back as 6000 B.C., cannabis seeds were used in China for food. In 4000 B.C. it was used to make textiles in China. In 2727 B.C. cannabis appeared in the Chinese pharmacopoeia as a medicine. In the Hindu sacred text Atharvaveda, in 1200 B.C., cannabis was called Sacred Grass and was used as a medicine and a religious offering. 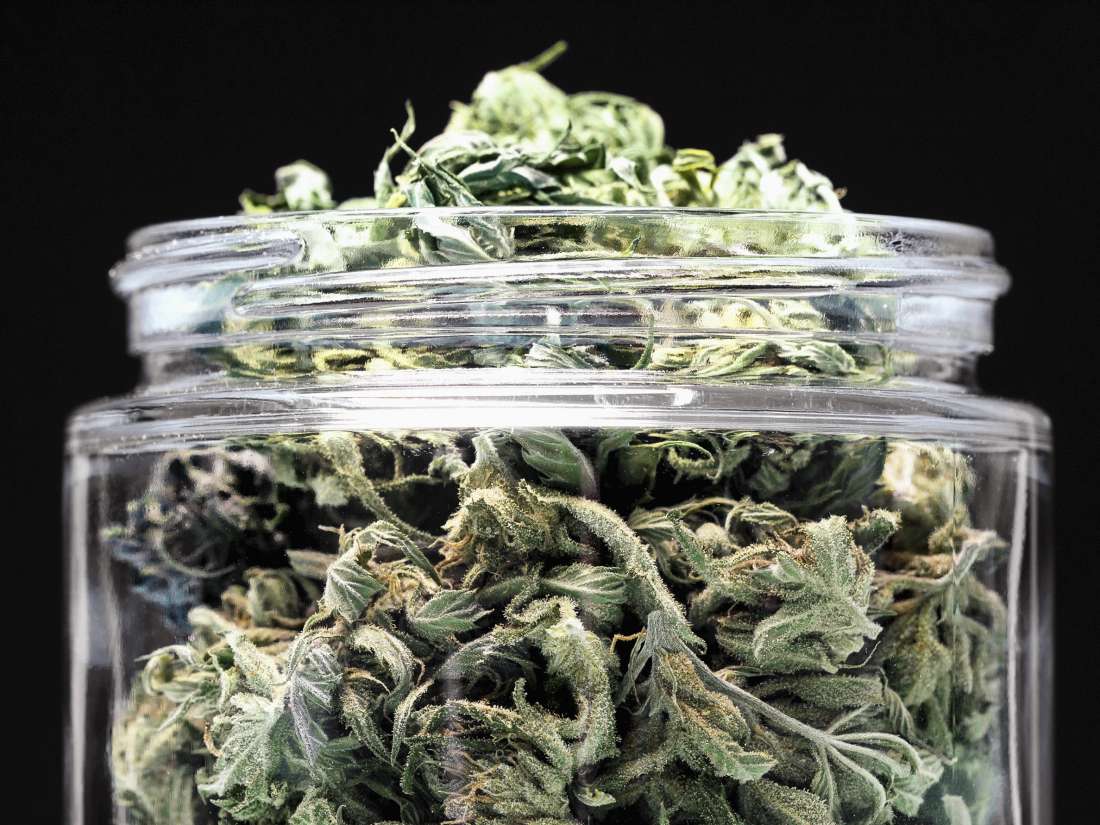 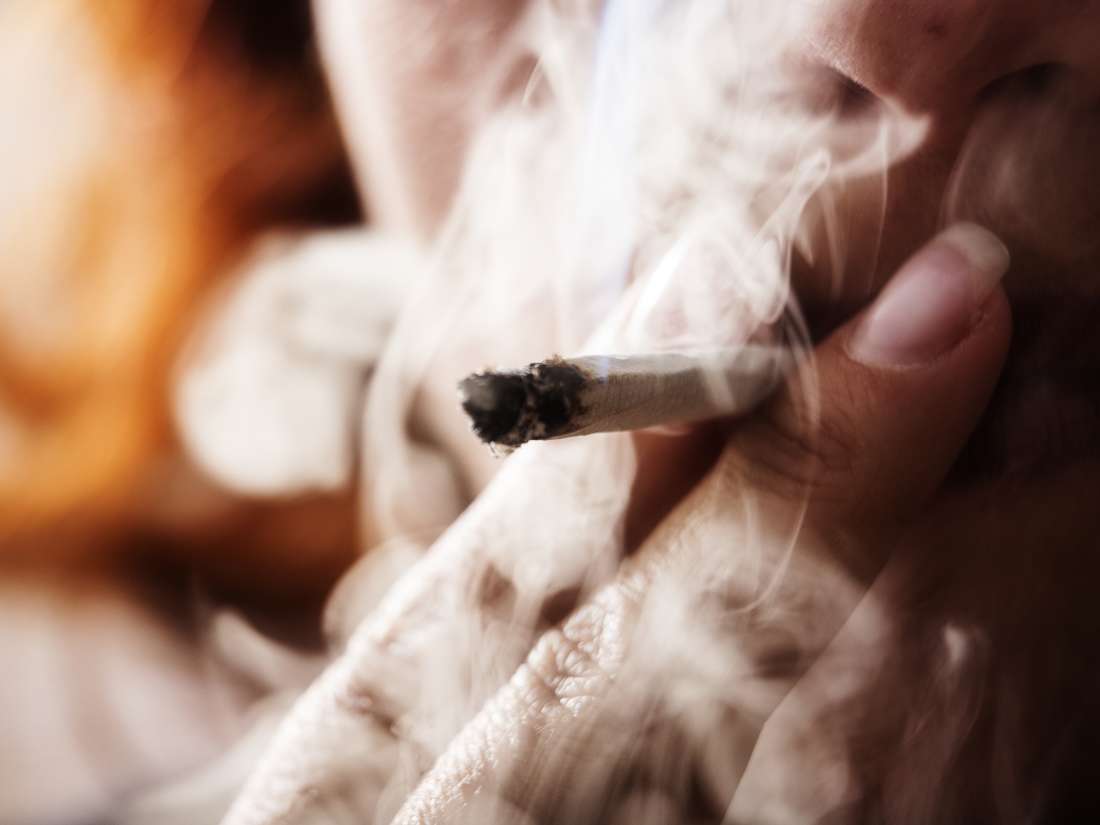 Is there a link between marijuana and COPD? Chronic obstructive pulmonary disease (COPD) describes a group of long-term lung conditions. Here, we explore whether marijuana can cause, worsen, or even help to treat COPD, and we examine the research behind these claims. Read now 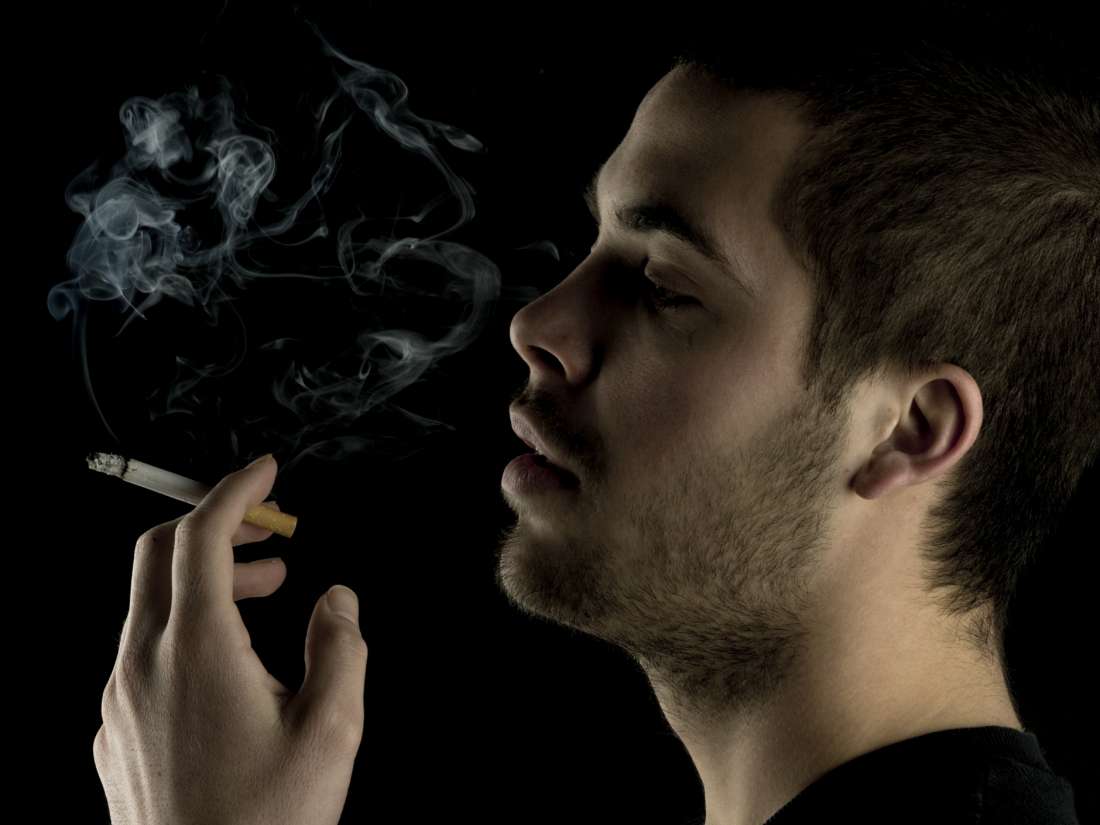 Smoking every day can increase psychosis risk, study finds Smoking at least 10 cigarettes every day or using marijuana at least five times may raise the risk of developing psychosis, according to two new studies. Read now 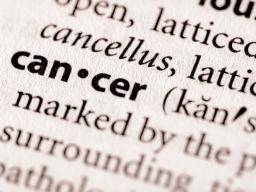 '1 in 2 people will develop cancer in their lifetime' A new study finds 1 in 2 people in the UK will get cancer at some point in their lives, while another study claims that in women, lung cancer claims more lives than breast cancer . Read now 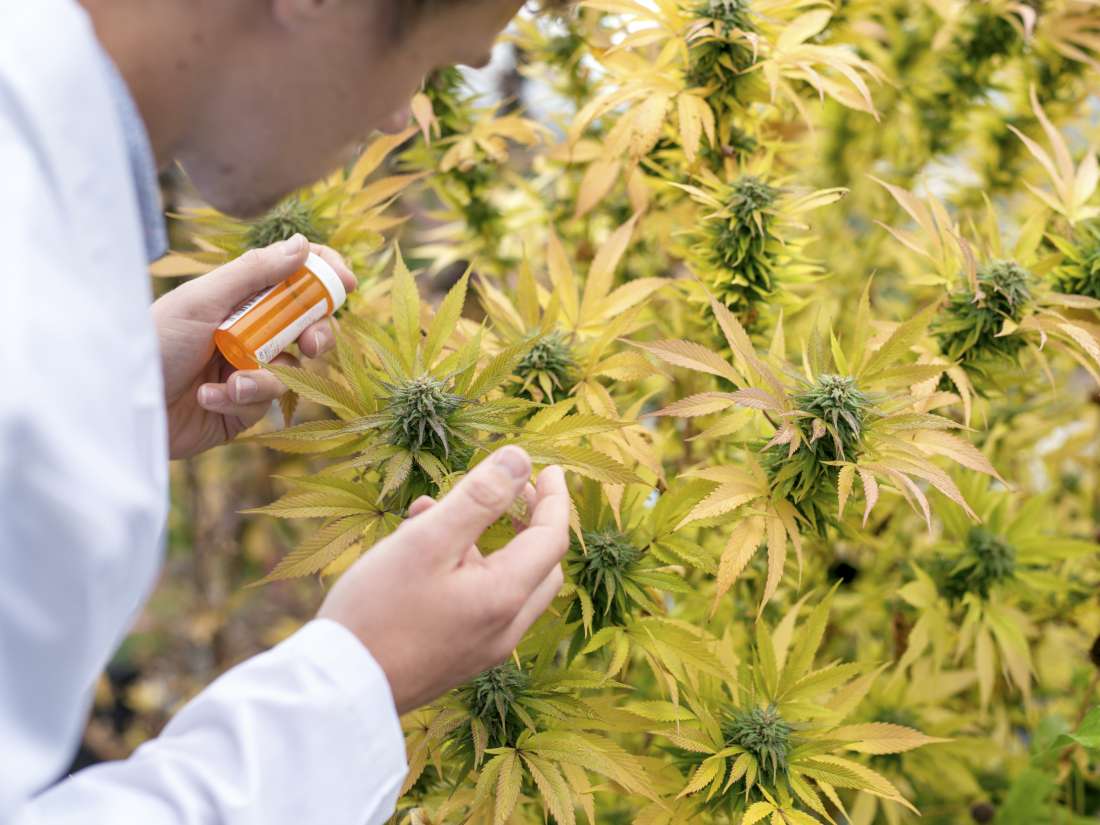 Can marijuana help people with diabetes? What are the medicinal properties of marijuana, or cannabis, and does using it have benefits for blood sugar levels and other aspects of diabetes? Are there also disadvantages to using it when you have diabetes and is it legal? We look at the science behind marijuana here, and how it might related to diabetes. Read now