Understanding the symptoms of schizophrenia

In this article, we will cover the causes, symptoms, and treatment of schizophrenia.

Here are some key points about schizophrenia. More detail and supporting information is in the main article.

Schizophrenia most commonly strikes between the ages of 16 and 30, and males tend to show symptoms at a slightly younger age than females. In many cases, the disorder develops so slowly that the individual does not know that they have had it for many years. However, in other cases, it can strike suddenly and develop quickly.

Schizophrenia affects approximately 1 percent of all adults, globally. Experts say schizophrenia is probably many illnesses masquerading as one. 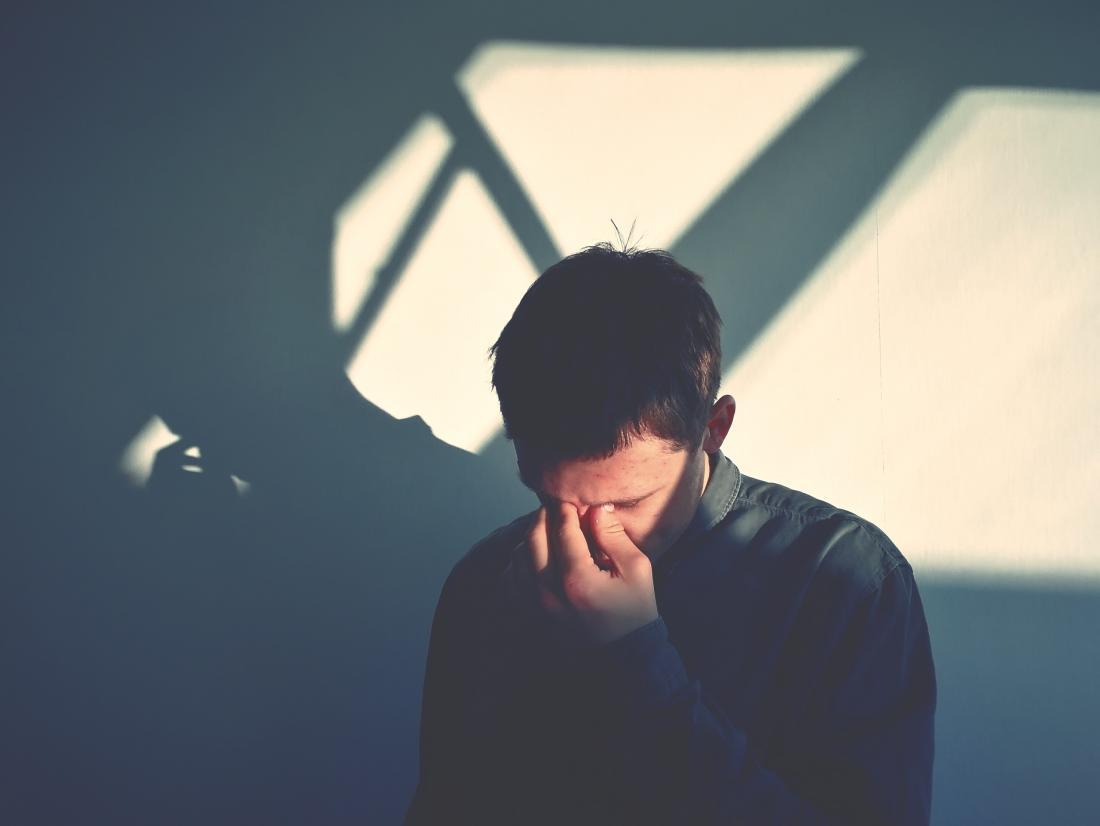 Schizophrenia can cause hallucinations.

A sizable proportion of people with schizophrenia have to rely on others because they are unable to hold a job or care for themselves.

Many may also resist treatment, arguing that there is nothing wrong with them.

Some patients may present clear symptoms, but on other occasions, they may seem fine until they start explaining what they are truly thinking.

The effects of schizophrenia reach far beyond the patient - families, friends, and society are affected too.

Symptoms and signs of schizophrenia will vary, depending on the individual.

The symptoms are classified into four categories:

Other symptoms may include:

What are the causes schizophrenia?

Experts believe several factors are generally involved in contributing to the onset of schizophrenia.

Evidence suggests that genetic and environmental factors act together to bring about schizophrenia. The condition has an inherited element, but environmental triggers also significantly influence it.

Below is a list of the factors that are thought to contribute towards the onset of schizophrenia:

If there is no history of schizophrenia in a family, the chances of developing it are less than 1 percent. However, that risk rises to 10 percent if a parent was diagnosed.

Chemical imbalance in the brain

Experts believe that an imbalance of dopamine, a neurotransmitter, is involved in the onset of schizophrenia. Other neurotransmitters, such as serotonin, may also be involved.

There is no evidence to prove or even indicate that family relationships might cause schizophrenia, however, some patients with the illness believe family tension triggers relapses.

Although there is no definite proof, many suspect trauma before birth and viral infections may contribute to the development of the disease.

Stressful experiences often precede the emergence of schizophrenia. Before any acute symptoms are apparent, people with schizophrenia habitually become bad-tempered, anxious, and unfocused. This can trigger relationship problems, divorce, and unemployment.

These factors are often blamed for the onset of the disease, when really it was the other way round - the disease caused the crisis. Therefore, it is extremely difficult to know whether schizophrenia caused certain stresses or occurred as a result of them.

Marijuana and LSD are known to cause schizophrenia relapses. Additionally, for people with a predisposition to a psychotic illness such as schizophrenia, usage of cannabis may trigger the first episode.

Some researchers believe that certain prescription drugs, such as steroids and stimulants, can cause psychosis. 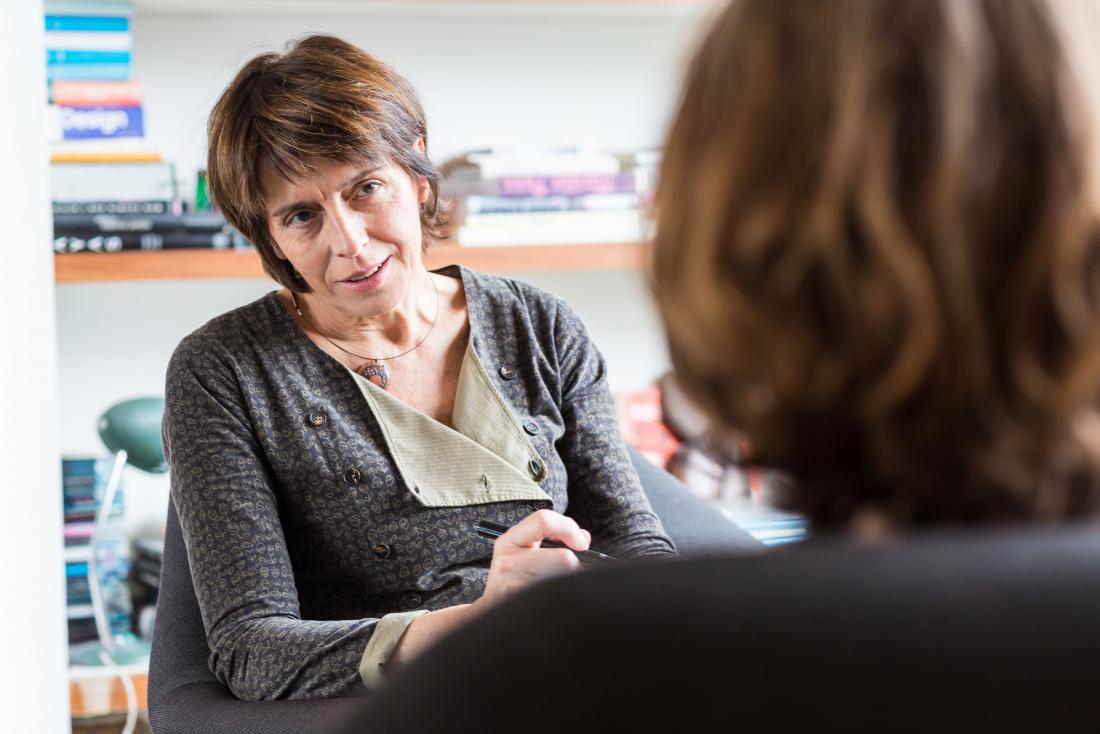 Psychological counseling can help treat the symptoms of schizophrenia.

Treatment can help relieve many of the symptoms of schizophrenia. However, the majority of patients with the disorder have to cope with the symptoms for life.

Psychiatrists say the most effective treatment for schizophrenia patients is usually a combination of:

Anti-psychosis drugs have transformed schizophrenia treatment. Thanks to them, the majority of patients are able to live in the community, rather than stay in a hospital.

The most common schizophrenia medications are:

The primary schizophrenia treatment is medication. Sadly, compliance (following the medication regimen) is a major problem. People with schizophrenia often come off their medication for long periods during their lives, at huge personal costs to themselves and often to those around them.

The patient must continue taking medication even when symptoms are gone. Otherwise they will come back.

The first time a person experiences schizophrenia symptoms, it can be very unpleasant. They may take a long time to recover, and that recovery can be a lonely experience. It is crucial that a person living with schizophrenia receives the full support of their family, friends, and community services when onset appears for the first time.

For a more detailed explanation of why they are not used, read our article "Types of schizophrenia: What are they and are they still used?" 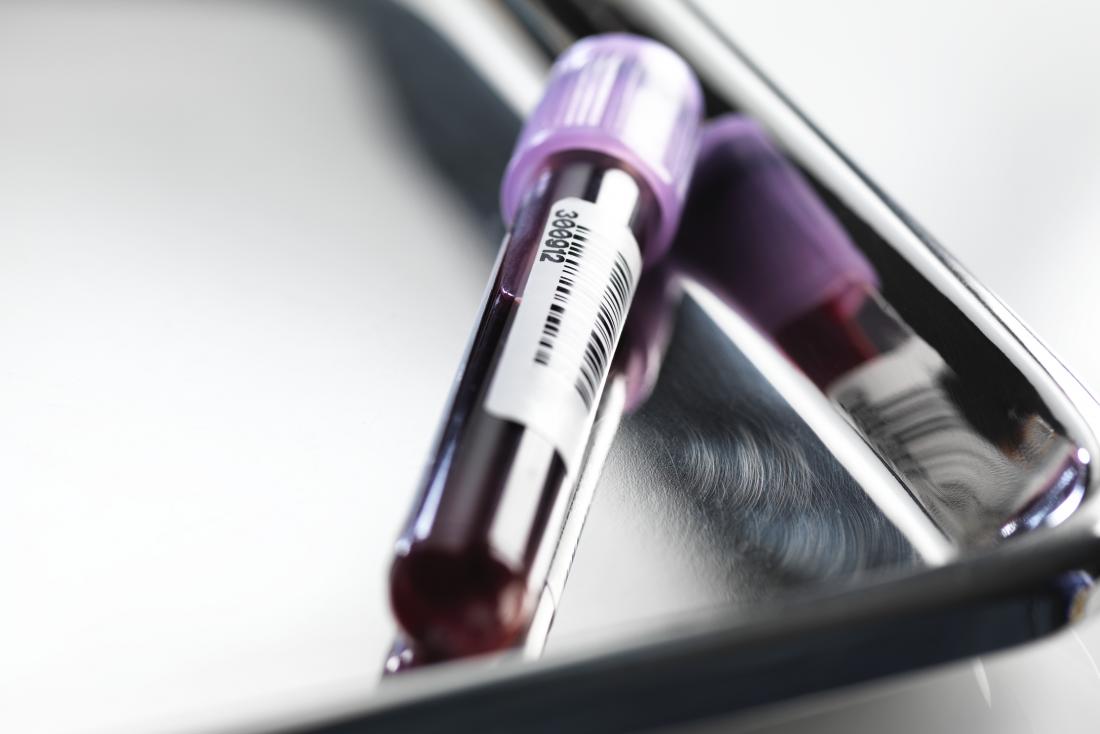 Before diagnosing schizophrenia, other conditions need to be ruled out first.

A schizophrenia diagnosis is reached by observing the actions of the patient. If the doctor suspects possible schizophrenia, they will need to know about the patient's medical and psychiatric history.

Certain tests will be ordered to rule out other illnesses and conditions that may trigger schizophrenia-like symptoms, such as:

Patients must meet the criteria outlined in the DSM (Diagnostic and Statistical Manual of Mental Disorders). This is an American Psychiatric Association manual used by healthcare professionals to diagnose mental illnesses and conditions.

The doctor needs to exclude other possible mental health disorders, such as bipolar disorder or schizoaffective disorder.

It is also important to establish that the signs and symptoms have not been caused by, for example, a prescribed medication or substance abuse. 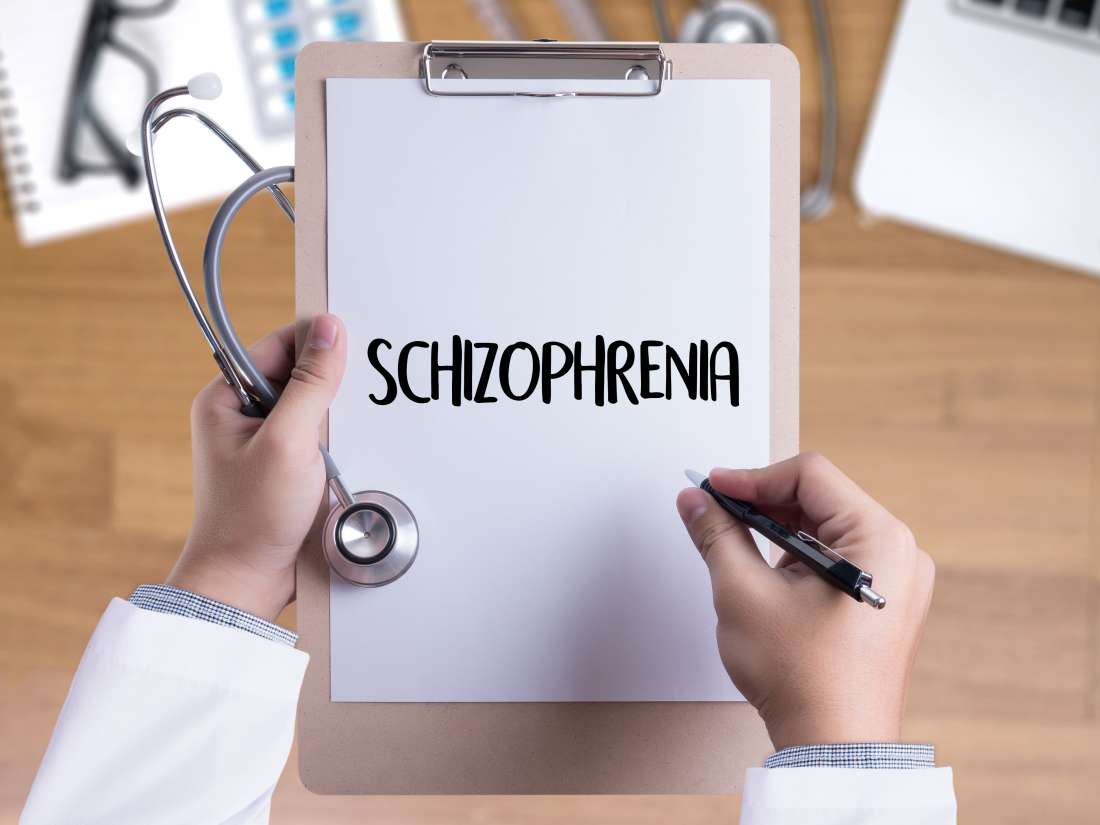 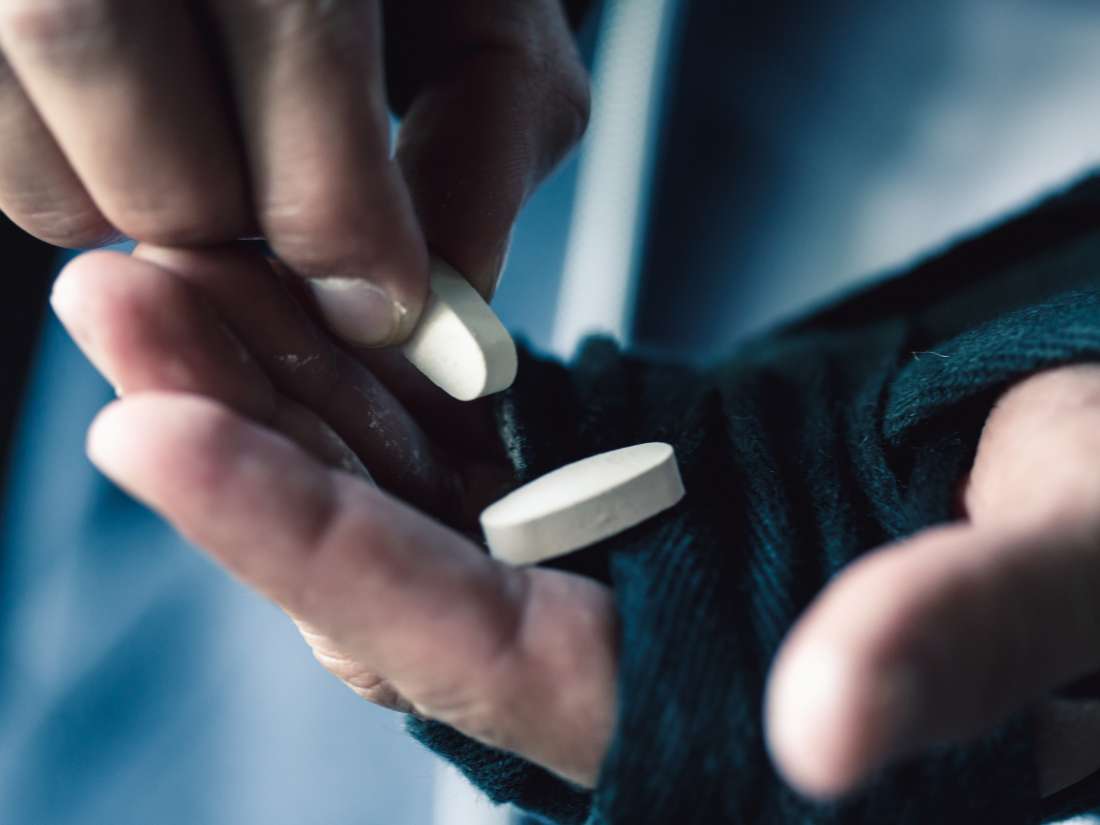 Could these food supplements help treat psychosis? A systematic review of eight trials of nutrient-based treatments in young people with first-episode psychosis suggests that some may improve symptoms. Read now 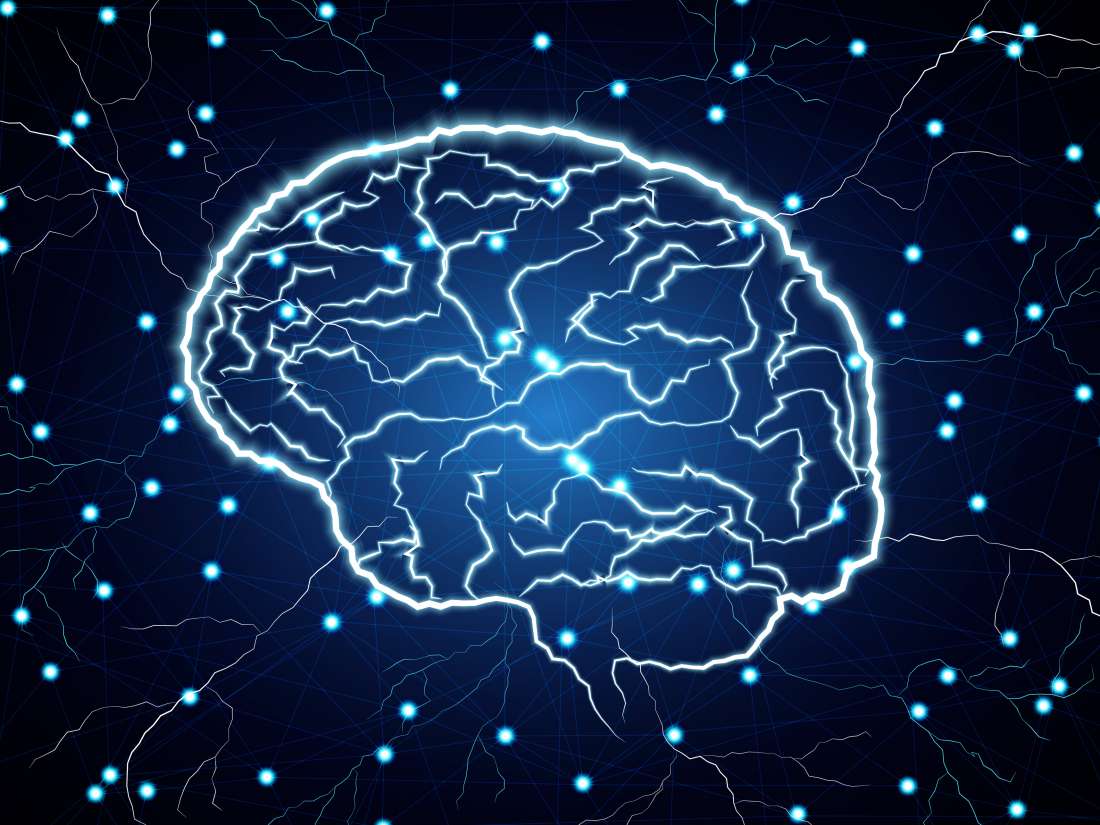 Schizophrenia: A byproduct of the brain's complex evolution? New research has found genetic evidence that might suggest that schizophrenia is a side effect of the development of the human brain. This discovery may lead to new drugs for the condition. Read now 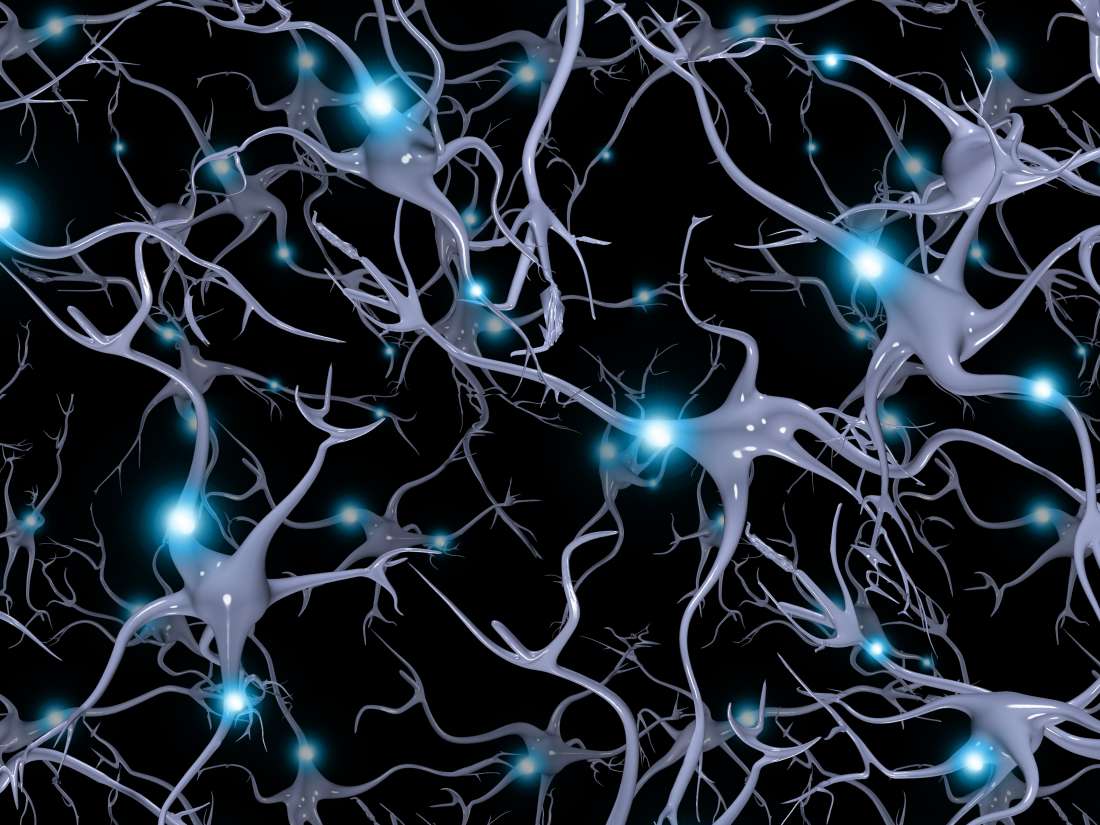 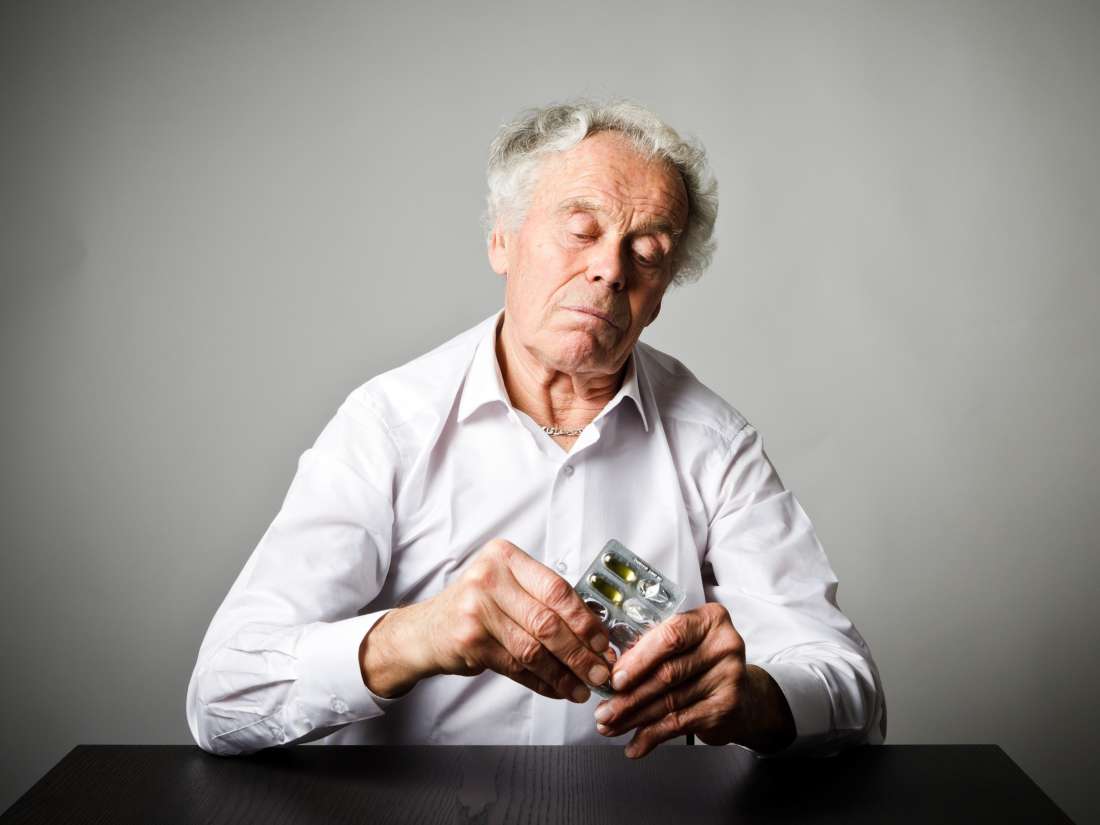