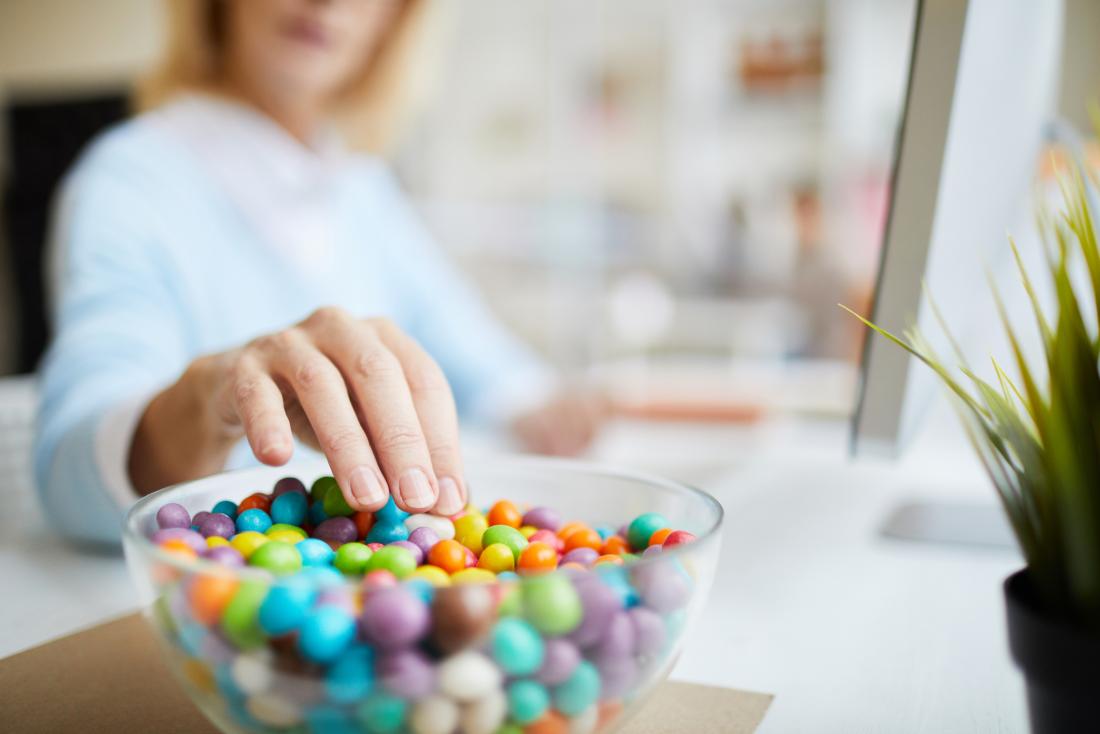 Whenever we learn something new or experience something pleasurable, our brain's reward system becomes activated. With the help of natural brain chemicals, several brain areas communicate with each other to help us learn and repeat behaviors that improve our knowledge and well-being.

However, certain substances, such as drugs, hijack the brain's reward system, "artificially" activating it. Telling the brain to repeat pleasure-seeking behavior constantly is the mechanism behind addiction.

But is sugar such a substance? And if so, does it help explain sugary food cravings?

A United States scientist named Theron Randolph coined the term "food addiction" in the 1950s to describe the compulsive consumption of certain foods, such as milk, eggs, and potatoes.

Since then, the studies exploring this concept have yielded mixed results, and some experts argue that speaking of food addiction is a bit of a stretch.

New research helps shed some light on the matter, as Michael Winterdahl, associate professor at the Department of Clinical Medicine at Aarhus University in Denmark, and his colleagues examined the effect of sugar intake on the reward circuitry in the brains of pigs.

The researchers published their findings in the journal Scientific Reports.

The team gave the minipigs access to a sucrose solution for 1 hour on 12 consecutive days and then retook the scans 24 hours after the last sugar dose.

In a subgroup of five minipigs, the team applied an additional PET scanning session after the first exposure to sugar.

"After just 12 days of sugar intake, we could see major changes in the brain's dopamine and opioid systems," reports Winterdahl.

"In fact, the opioid system, which is that part of the brain's chemistry that is associated with well-being and pleasure, was already activated after the very first intake," adds the study's lead author.

Specifically, there were alterations in the "striatum, nucleus accumbens, thalamus, amygdala, cingulate cortex, and prefrontal cortex" after the sugar intake.

Why sugar may be addictive after all

The findings, conclude the researchers, imply that "foods high in sucrose influence brain reward circuitry in ways similar to those observed when addictive drugs are consumed."

The lead researcher explains that the findings contradicted his initial expectations. "There is no doubt that sugar has several physiological effects, and there are many reasons why it is not healthy."

"But I have been in doubt of the effects sugar has on our brain and behavior, [and] I had hoped to be able to kill a myth." He continues by emphasizing the addictive aspects of sugar intake.

"If sugar can change the brain's reward system after only 12 days, as we saw in the case of the pigs, you can imagine that natural stimuli, such as learning or social interaction, are pushed into the background and replaced by sugar and/or other 'artificial' stimuli."

"We're all looking for the rush from dopamine, and if something gives us a better or bigger kick, then that's what we choose," he explains.

The researchers also explain their choice of minipigs as a model in which to study the effects of sugar on the brain.

They say that previous studies have used rats, but even if these rodents do have a penchant for sugar, their homeostatic mechanisms — which help regulate weight gain and metabolism — "differ significantly from those of humans."

"It would, of course, be ideal if the studies could be done in humans themselves, but humans are hard to control, and dopamine levels can be modulated by a number of different factors," explains Winterdahl.

"They are influenced by what we eat, whether we play games on our phones, or if we enter a new romantic relationship in the middle of the trial, with potential for great variation in the data."

"The pig is a good alternative because its brain is more complex than a rodent and [...] large enough for imaging deep brain structures using human brain scanners." 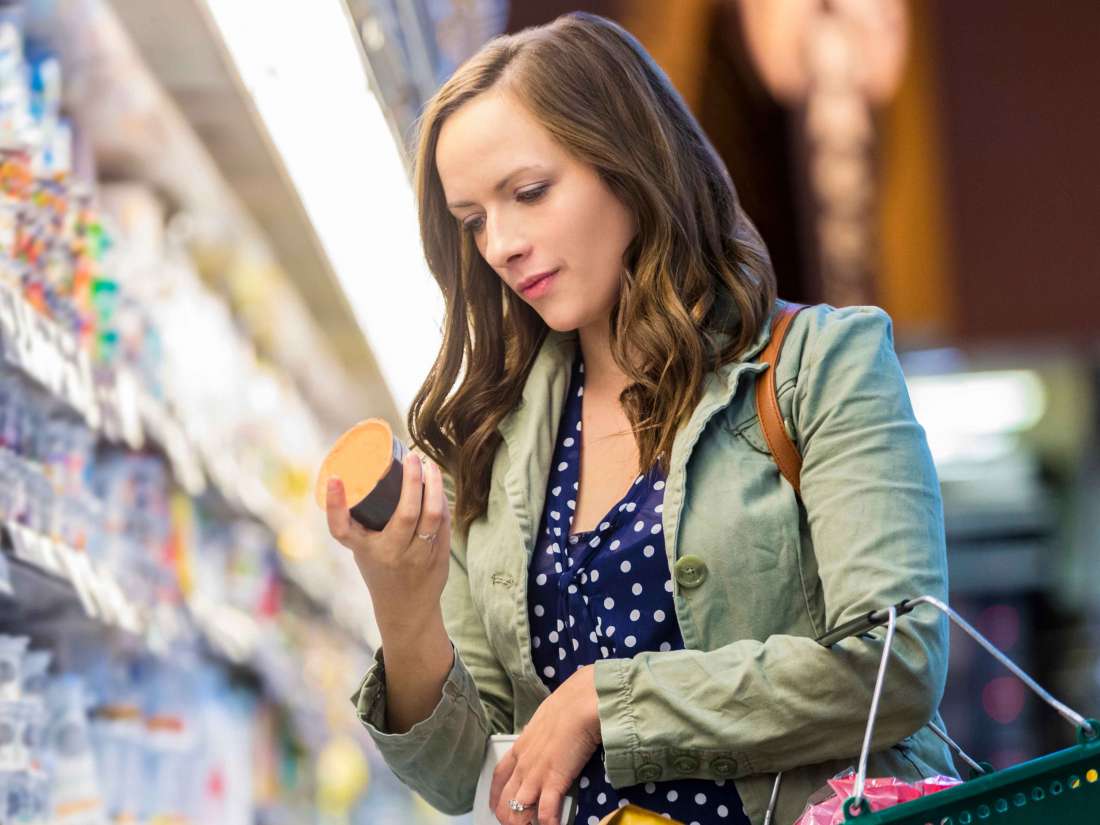 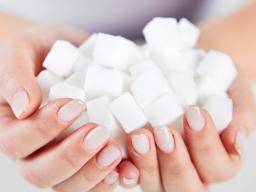 Sugar: should we eliminate it from our diet? Sugar has been associated with obesity and diabetes, among other conditions. But while some health experts believe cutting it from our diet is the way forward, others disagree. Read now 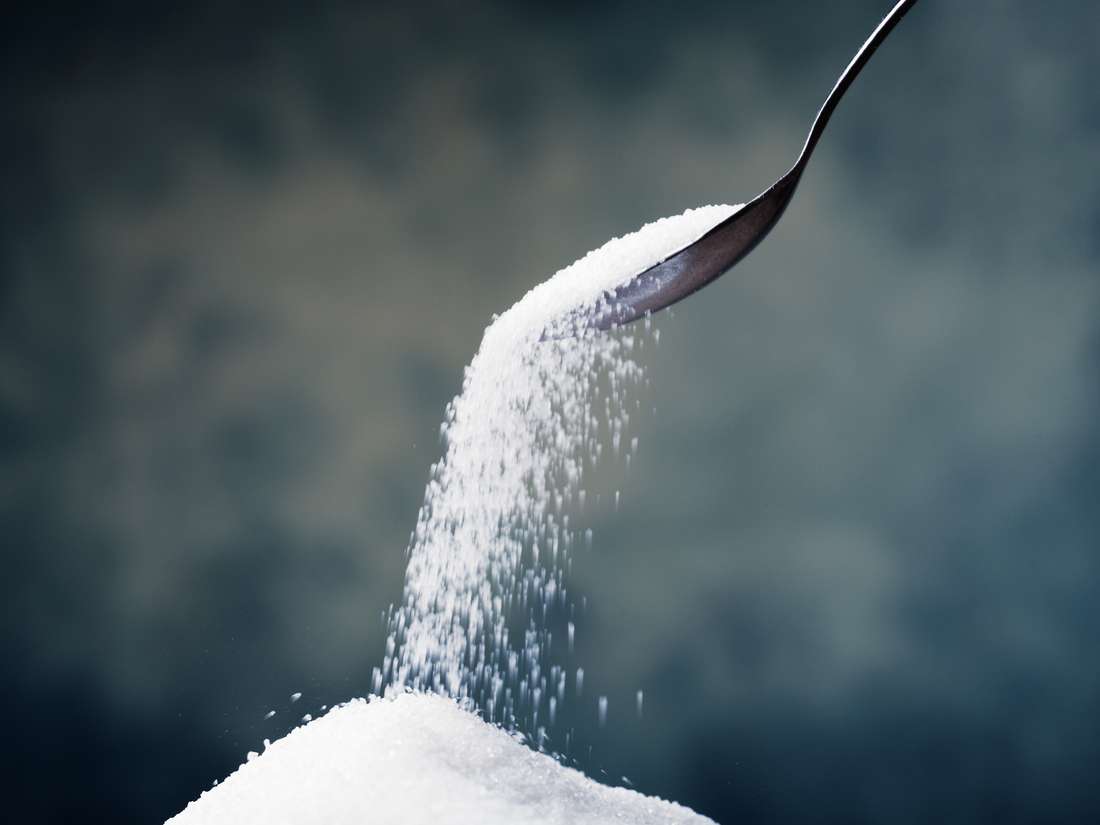 How much sugar is in your food and drink? People in the U.S. are estimated to consume 2–3 times the recommended daily amount of sugar. A diet too high in sugar increases the risk of obesity and several other conditions with widespread consequences. Many of us are unaware of how much sugar we are eating. Learn about the sugar contents of common foods here. Read now 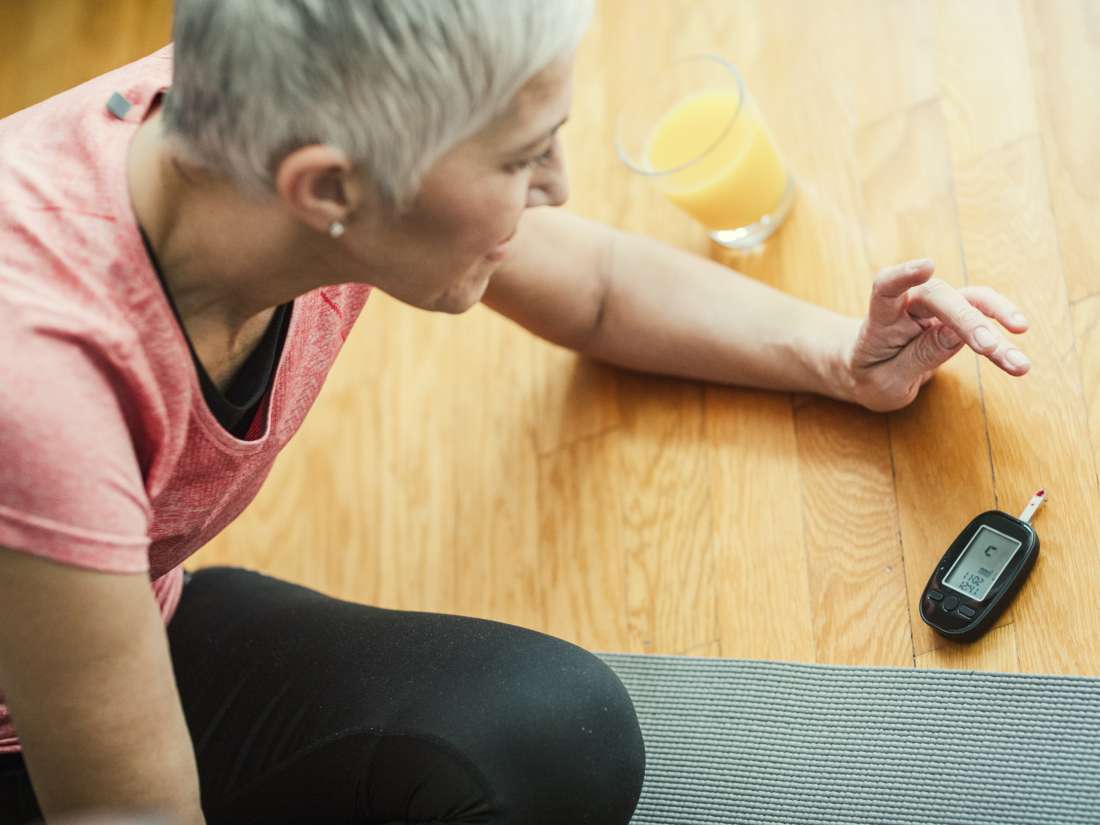 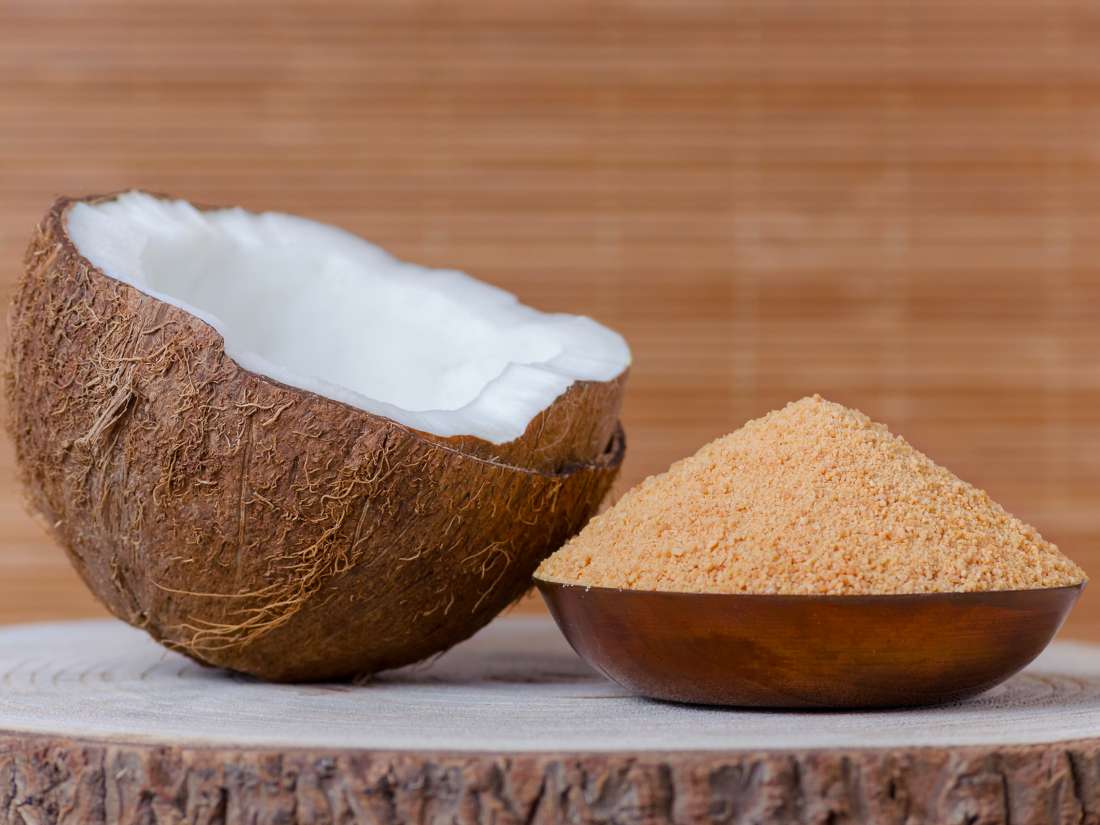 Coconut sugar: Is it good for you? Producers make coconut sugar from coconut palms. Some people may think of it as a more healthful sugar than other kinds, but there is much to consider before a person adds it to their diet as an alternative to sweeteners. Coconut sugar contains both glucose and fructose. Find out the science behind coconut sugar here. Read now