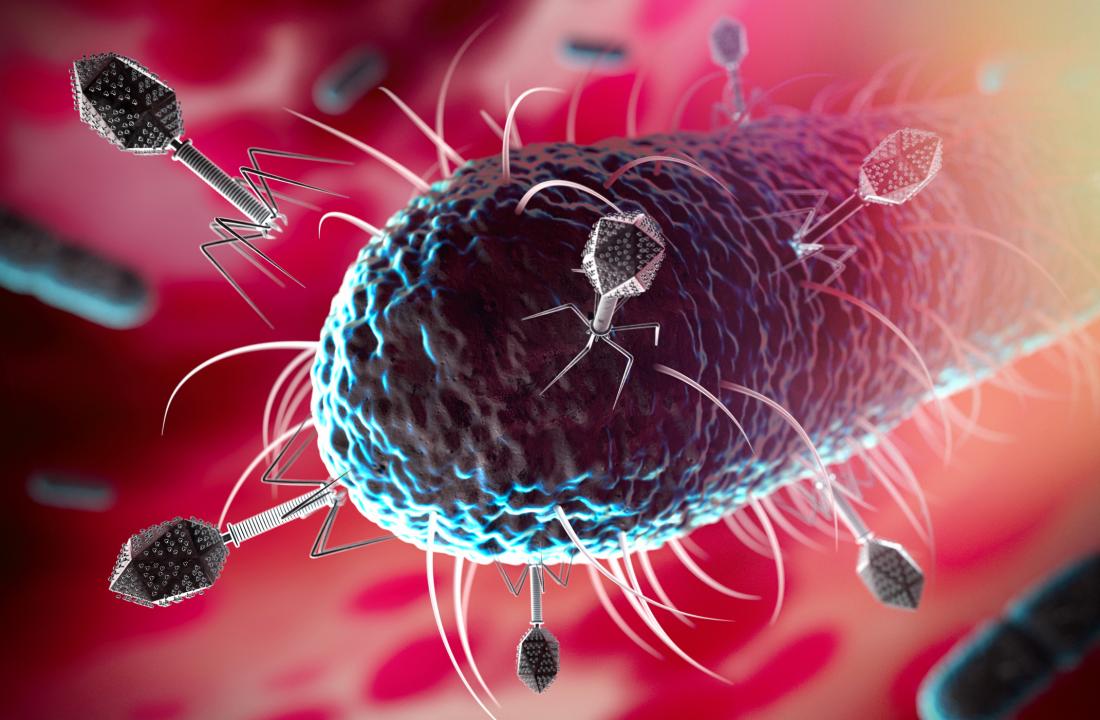 In science today, food and gut bacteria are two topics that are guaranteed to fuel interest and debate. Both, of course, are interrelated, and a new study focuses on some subtleties of this relationship.

The lack of a healthy population of gut bacteria compromises our health; the same is true when we do not eat a healthful diet. However, scientists do not entirely understand the exact impact of specific foods on gut bacteria.

This knowledge gap is due, in part, to the unbelievable complexity of the microbiome. One factor that muddies the water is bacteriophages, or phages for short.

Phages are viruses that only attack bacteria. Within the gut, these viruses outnumber the dizzyingly numerous gut bacteria.

Each phage only attacks a specific type of bacterium, meaning that it can influence levels of gut bacteria. Phages need bacteria to live, so if bacteria are absent, the phages cannot survive.

This means that any foods that influence phages can influence gut bacteria and vice versa. For example, if the population of one type of phage increases, the bacteria that they consume will dwindle, potentially making room for another species of bacteria to multiply.

In this way, viruses can affect the overall microbiome — by pruning one species, they provide space for other species to fill.

Most phages in the gut are present in a dormant form — their DNA is integrated into the bacteria's genome. In this form, they are called prophages.

Scientists have identified certain compounds that trigger prophages to return to their active form. When this happens, hundreds of new phages burst out of the bacterial cell, killing the host and attacking other bacteria; these compounds include soy sauce, nicotine, and some antibiotics, such as ciprofloxacin. To date, the list of phage-promoting compounds is relatively short.

It is essential to uncover which chemicals fuel phage activity. Because phages attack and kill bacteria, if we understand how to manipulate them, they could work as powerful, natural antibiotics.

A recent study set out to expand the list of compounds that induce phage activity. The scientists from San Diego State University, CA, published their findings in the journal Gut Microbes. They hope that their results will introduce the "possibility of using diet to intentionally landscape the human gut microbiome via prophage induction."

"We could actually tackle certain conditions by adjusting the foods we consume that will affect microbial diversity, which in turn will influence health and diseases."

To investigate, the researchers chose a wide range of compounds that might influence phage activity. They selected a range of bacteria from two phyla that are common in the gut: Bacteroidetes and Firmicutes. They included both beneficial and pathogenic strains of bacteria.

From 117 food compounds, they narrowed down their search to just 28. The researchers observed the growth of bacteria in the presence of each specific compound; they also observed its growth without the compound as a control. Next, they used flow cytometry, a process that is sensitive enough to detect unimaginably small virus particles.

Of the 28 candidates, 11 compounds produced levels of virus particles at a rate higher than the controls, which signifies that they influenced phage activity.

Some of the most significant phage boosts occurred in the presence of clove, propolis (a compound produced by bees), uva ursi (also known as kinnikinnick or bearberry), and aspartame.

The most potent prophage inducer was stevia, which is a plant-derived sugar substitute. With some species of the bacterial strains, stevia increased the number of virus particles by more than 400%.

Conversely, some foods reduced the number of virus particles; most notably, these included rhubarb, fernet (a type of Italian liquor), coffee, and oregano.

According to the authors, one of the most potent antibacterial foods was hot tabasco sauce, which "reduced the growth of all three [gastrointestinal] species, except the opportunistic pathogen P. aeruginosa, by an average of 92%."

Tabasco contains vinegar, but when they tested vinegar alone, it only reduced bacterial growth by 71%. They believe that capsaicin — the spicy compound in chilis — may explain the additional antibacterial capabilities. However, in the experiments with tabasco, no virus particles were found, so phages are unlikely to be involved.

These findings are important. Scientists now know that the microbiome can influence our physical and mental health; it can also cause inflammation and increase cancer risk. If scientists can work out how to alter the microbiome in specific ways, they can, in theory, remove or reduce these risks.

As one of the authors, Forest Rohwer, explains, "The ability to kill specific bacteria, without affecting others, makes these compounds very interesting."

The new list of compounds is by no means exhaustive, of course, as Rohwer says, "There are probably thousands of compounds that would be useful for eliminating unwanted bacteria." 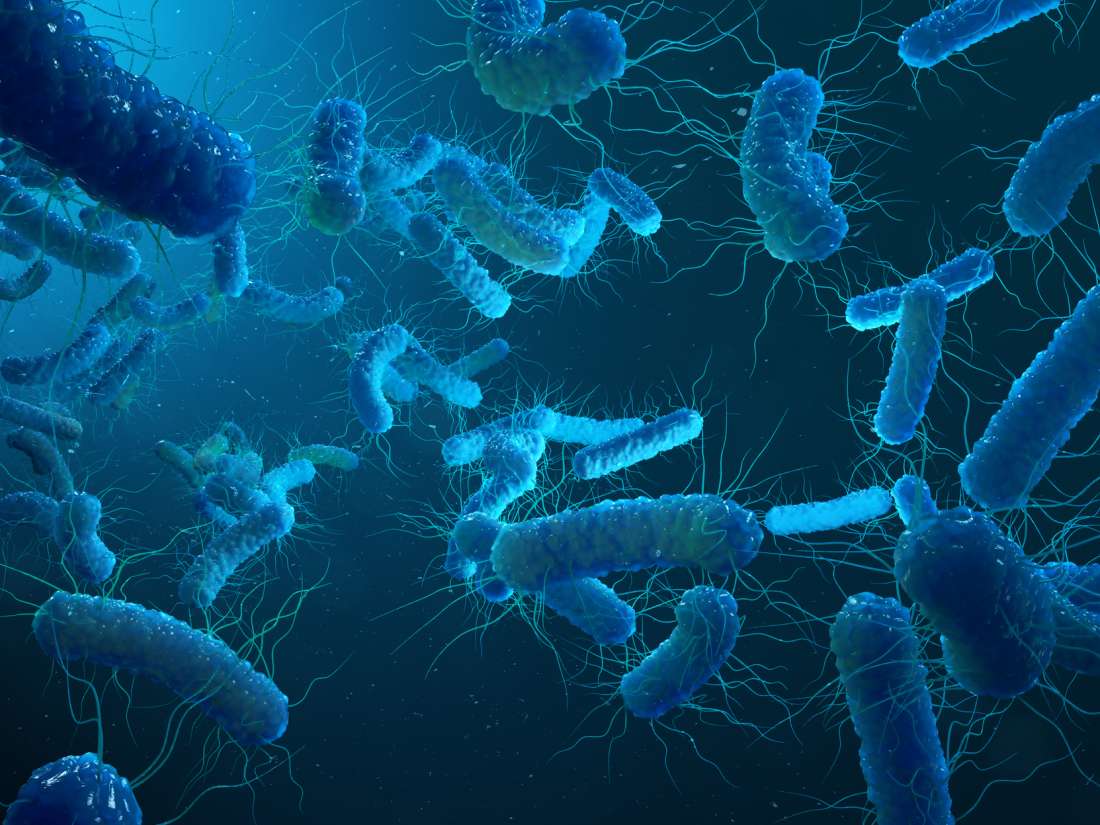 Infections: How do our bodies know when to retaliate? A new study shows how our cells detect if an infection with Pseudomonas aeruginosa is a serious threat and whether to mount a defence. Read now 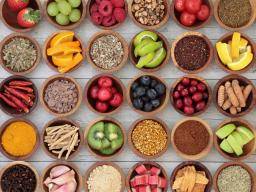 What is nutrition, and why does it matter? Nutrition is the study of food and how it affects the body. Here, learn about the components of nutrition, who the experts are, and what each nutrient does. Read now 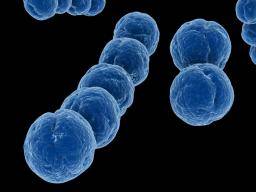 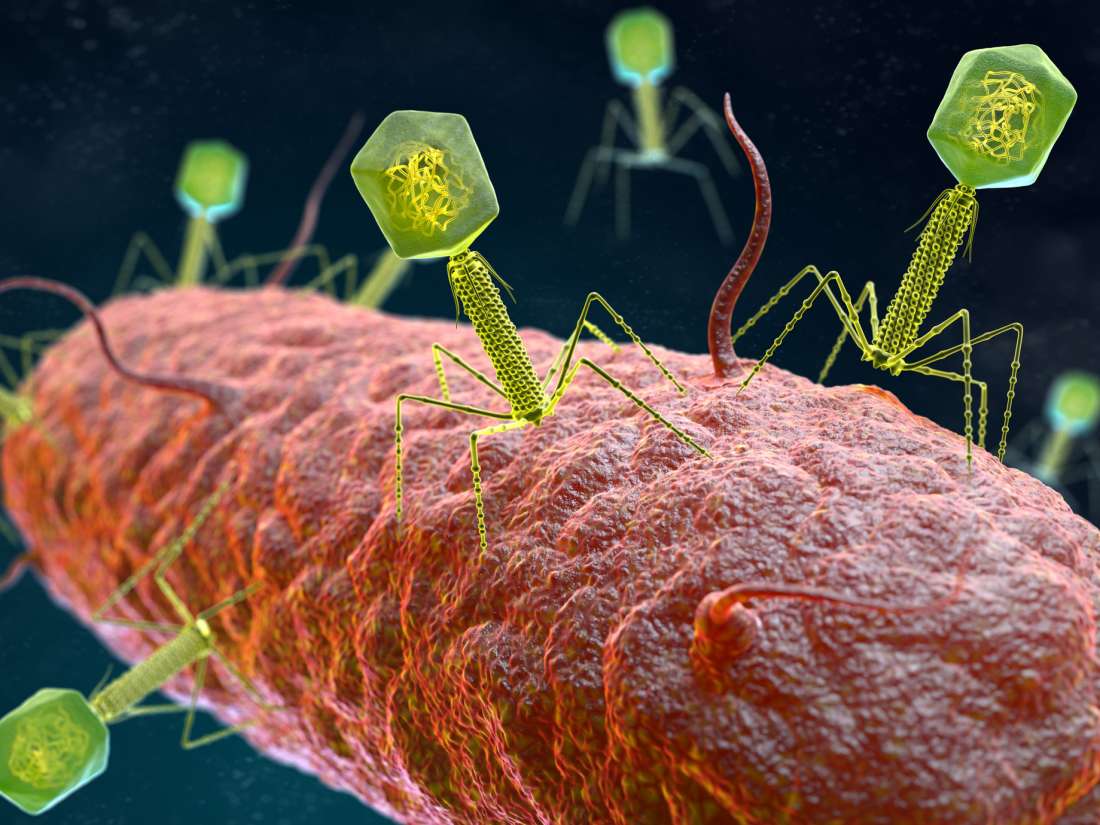 How 'good' viruses may influence health Should all viruses be considered villains? In this feature, we meet bacteriophages. These viruses live in us and on us and easily outnumber bacteria. Read now 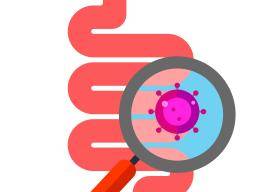