COPD: What is it?

COPD can involve chronic bronchitis, emphysema, and irreversible, or refractory asthma. Some people with COPD have all three conditions.

Keep reading to learn more about COPD, including its symptoms, types, causes, and some treatment options. 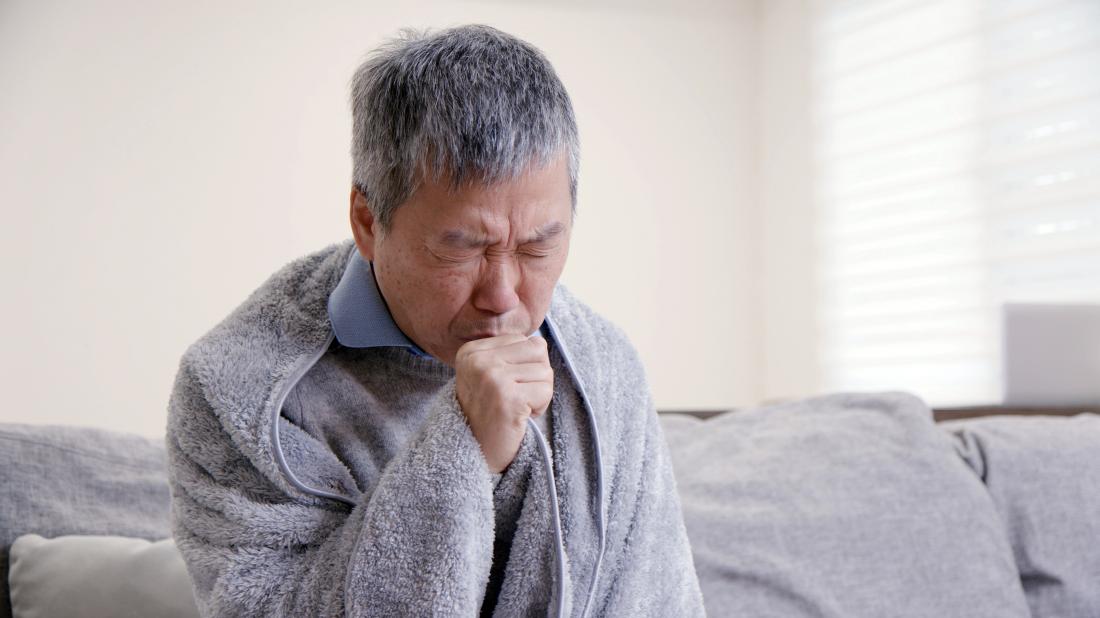 A person with COPD may experience coughing, shortness of breath, and wheezing.

COPD is a progressive disease, which means that it gets worse over time.

The rate of progression varies considerably, depending on the individual and the type of disease involved. Treatments and lifestyle changes can significantly affect how quickly COPD progresses.

According to the American Lung Association, more than 15 million people in the United States have a COPD diagnosis, and many more likely have the disease without realizing it.

All forms of COPD adversely affect the lungs and cause breathing problems. However, the exact physiology and the type of lung damage can vary.

Chronic bronchitis and emphysema are commonly involved in COPD. Both tend to develop later in life, due to factors such as tobacco smoking. They generally involve a progressive decline that results in premature death.

Refractory asthma can also be a form of COPD. This type of asthma is severe and irreversible — it does not respond to medications that typically treat asthma.

All types of COPD cause similar signs and symptoms, but these can vary in severity. Symptoms of COPD commonly flare up, becoming more severe, from time to time.

According to the National Heart, Lung, and Blood Institute, the primary cause of COPD in the U.S. is cigarette smoking. Exposure to other lung irritants, such as the following, can also contribute to the disease:

A diagnosis of COPD begins with a physical exam and a review of the person's symptoms and medical history.

Additional tests can confirm a doctor's initial diagnosis. The doctor may request a chest X-ray and a pulmonary function test, which measures the amount of air that a person can exhale and how long a full exhalation takes.

Further tests can help determine the extent of the disease. For example, an arterial blood gas test can measure oxygen and carbon dioxide levels in the body.

Lung conditions that are forms of COPD include:

Other conditions linked to COPD include:

Determining the stage of COPD

Doctors use a staging system to classify the severity of COPD based on the results of spirometry testing.

A person takes a spirometry test in a doctor's office. It involves blowing into the mouthpiece of a device called a spirometer, which measures lung function.

The spirometer will record how much air the person can exhale when they try to empty their lungs completely. This measurement is called forced vital capacity.

Also, the device will record how much air the person can exhale in 1 second, which can indicate the severity of COPD.

The GOLD classification also takes into account the person's symptoms, any hospitalization because of COPD, and how many times the disease has worsened.

The four grades of COPD include:

Treatment for COPD can help prevent flare-ups, slow the disease's progression, and improve the person's quality of life. A treatment plan may involve a combination of the following:

Inhaled medications, including bronchodilators and steroids, can ease symptoms.

Bronchodilators, such as albuterol, work by relaxing the muscles around the airways, opening them up.

Steroids, such as fluticasone, reduce inflammation in the lungs.

People with COPD may have decreased oxygen levels. Supplemental oxygen therapy may help improve these levels and ease shortness of breath.

Lifestyle changes may benefit people with COPD. For example, quitting smoking may slow the progression of the disease.

Changing the diet may also help. For example, overeating or eating foods that lead to gas can cause bloating, which can push against the diaphragm, increasing shortness of breath.

Some people with COPD may benefit from eating smaller meals and eating more frequently.

Also, it is important to keep immunizations up to date, such as those for the flu and pneumonia. This can reduce the risk of infections that can become severe in people with COPD.

Participants learn how to manage their lung disease. This may involve:

The exercises involved can help relieve breathlessness and strengthen the heart and other muscles to improve daily functioning.

Also, a number of supplements may help with symptoms of COPD. Read about them here.

COPD is the third leading cause of disease-related death in the U.S. Research into a cure is ongoing.

According to the Centers for Disease Control and Protection, more females than males have died from COPD in the past 20 years.

The reason may be that females tend to receive a diagnosis later than males, when the disease has progressed further and treatments are less effective.

The CDC also report that females seem to be more susceptible to the negative effects of harmful substances, such as pollution, that can increase the risk of developing COPD.

The overall outlook for COPD depends on the stage of the disease and any other health issues the person has. People respond differently to treatment, and this can also significantly affect the outlook.

COPD is a progressive, long-term lung condition that restricts the ability to breathe. The severity of a person's symptoms depends on the stage of the disease.

Various treatments and other interventions can slow the disease's progression, control symptoms, and prevent complications.

Usually, a doctor will recommend medications and lifestyle changes, including stopping smoking. 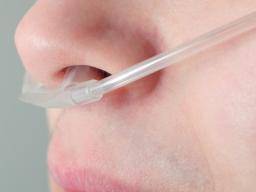 How can nonsmokers get COPD? Chronic obstructive pulmonary disease (COPD) is a serious lung condition that can make it hard to breathe. Bronchiectasis and emphysema are forms of COPD. It usually affects smokers, but nonsmokers can develop it, too, if they are exposed to secondhand smoke, or if there are other environmental or genetic factors. Read now 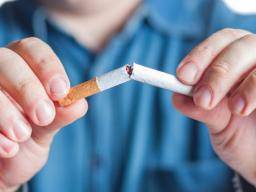 Living with COPD: Tips, activities, and treatments COPD can make it hard to breathe and this can affect everyday activities. What can you do to manage this condition and maximize quality of life? Learn about how you can benefit from dietary changes, physical activity, and breathing exercises. Other tips include modifying tasks and attending all medical appointments. Read now 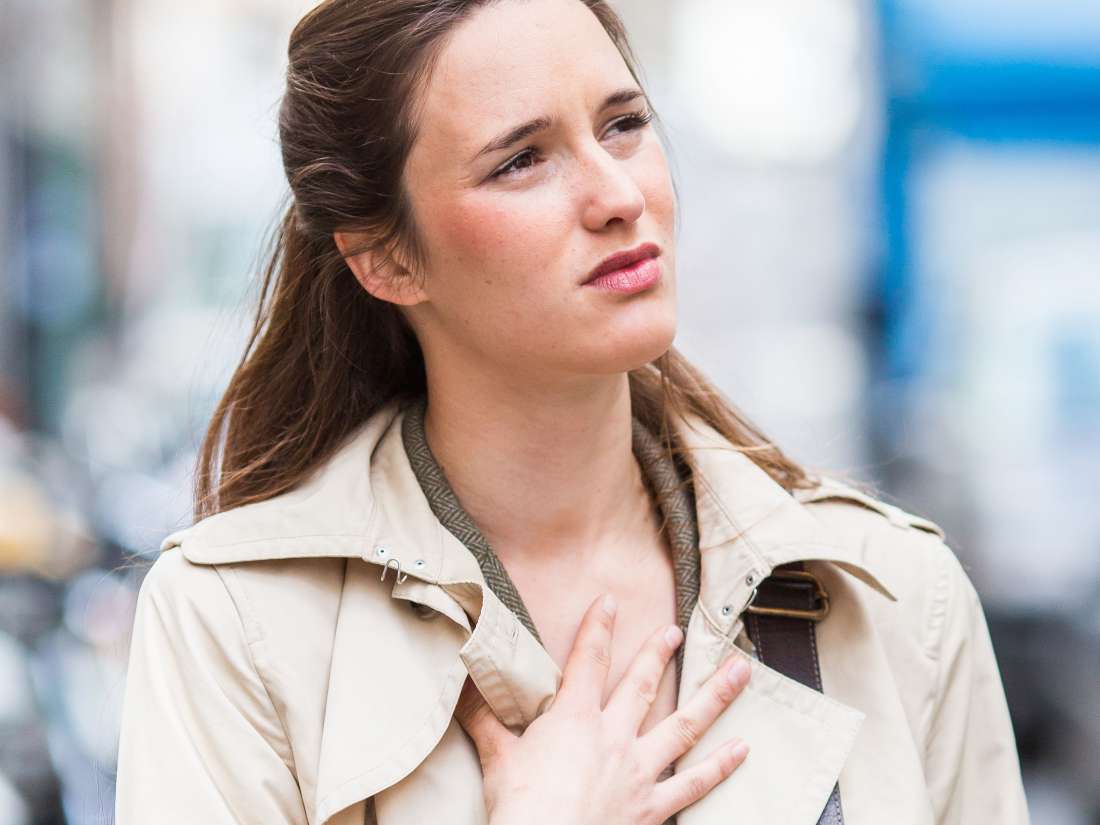 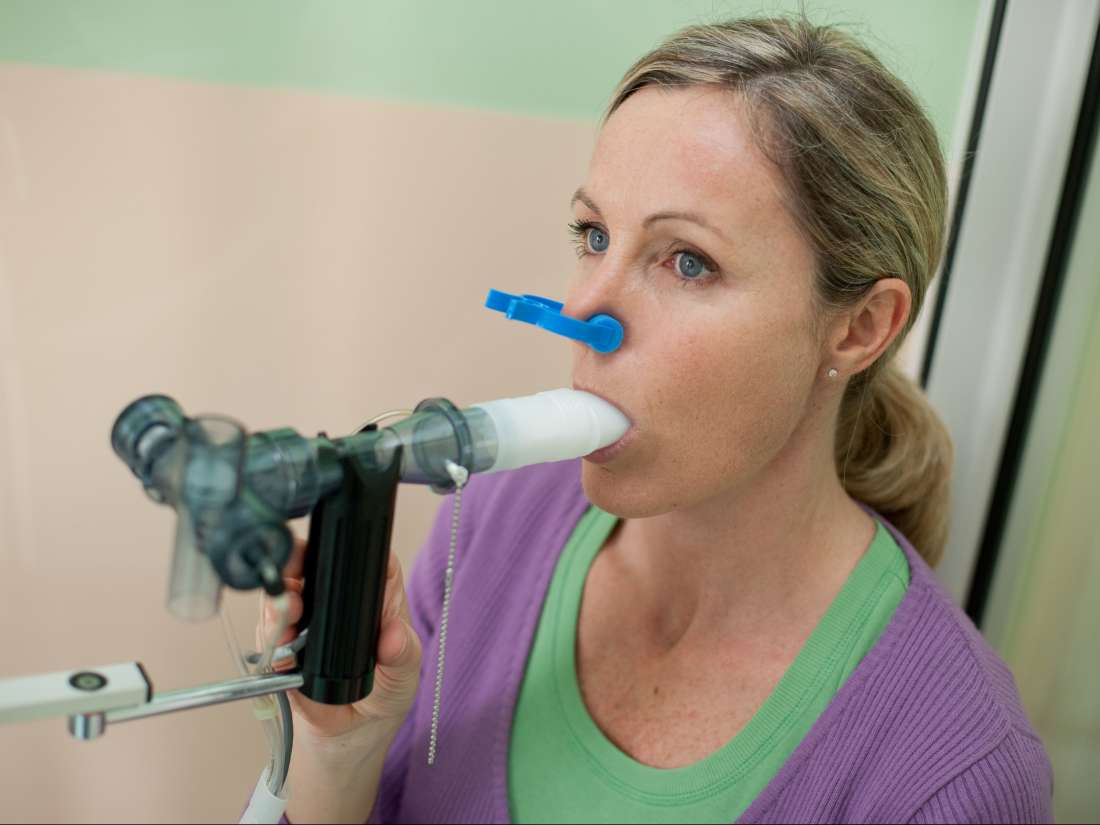 What tests are used to diagnose COPD? As well as carrying out a physical examination and gathering a person’s medical history, doctors typically order one or more tests to diagnose chronic obstructive pulmonary disease (COPD). These tests may include pulmonary function tests, blood tests, and imaging tests. Learn more here. Read now 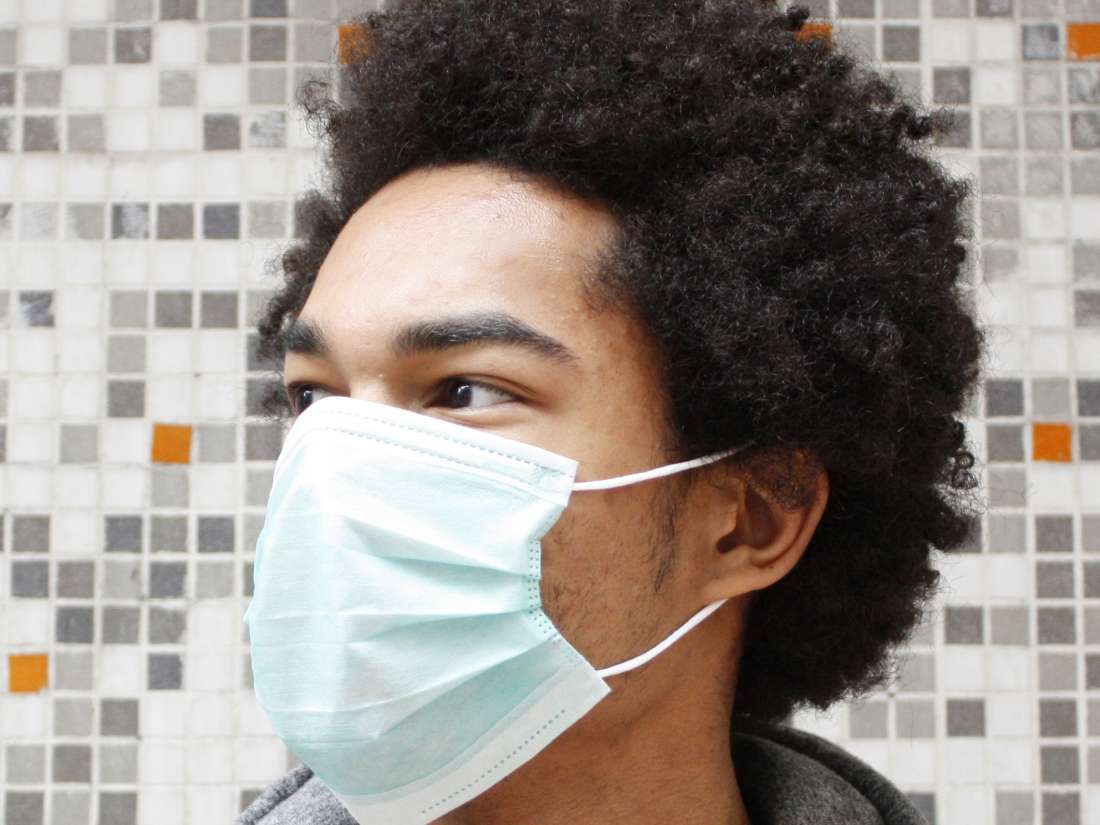 Visit our COPD category page for the latest news on this subject, or sign up to our newsletter to receive the latest updates on COPD.

How is COPD treated? (2019). https://www.lung.org/lung-health-and-diseases/lung-disease-lookup/copd/diagnosing-and-treating/how-is-copd-treated.html

How serious is COPD? (2018) https://www.lung.org/lung-health-and-diseases/lung-disease-lookup/copd/learn-about-copd/how-serious-is-copd.html