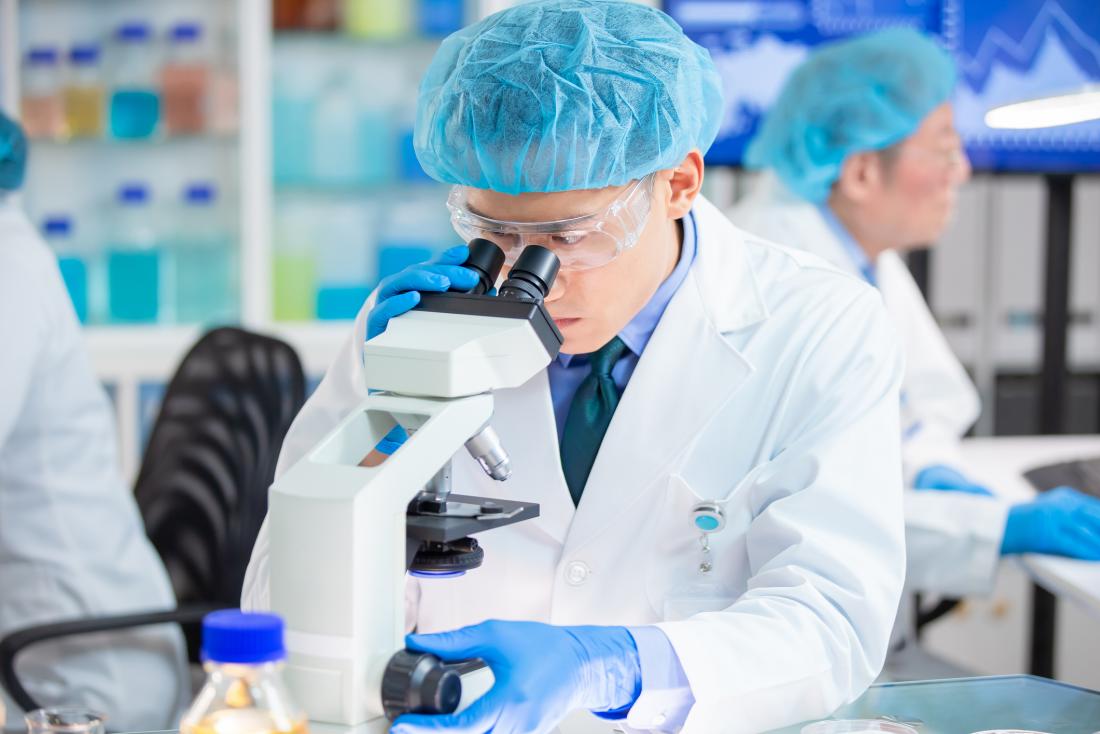 According to the World Health Organization, cancer is the second leading cause of death worldwide — in 2018, it was responsible for approximately 9.6 million deaths.

Reducing behavioral or dietary risks associated with cancer is an important way of lowering the total number of cancer deaths; however, finding effective treatments is also crucial.

Doctors usually treat cancer with chemotherapy, but this often has significant side effects. For example, some chemotherapy medication can wipe out a person's white blood cells, leaving their immune system compromised and open to infection.

Although chemotherapy treatment can be successful, there is always a risk that a person's cancer might return.

Recent advances in cancer treatment include immunotherapy, which involves using a person's immune system to fight cancer cells. However, this does not always work or may only slow down the growth of cancer, so it cannot yet replace chemotherapy.

In the new study on mice, the scientists combined immunotherapy with copper-based nanoparticles. This combination treatment destroyed the tumor cells without the use of chemotherapy. Most importantly, however, the tumor cells did not return after treatment ceased.

The team of scientists — from KU Leuven in Belgium, the University of Bremen, the Leibniz Institute of Materials Engineering both in Germany, and the University of Ioannina in Greece — found that tumors in mice are sensitive to copper oxide nanoparticles.

Typically, these nanoparticles are toxic when inside an organism. The scientists found that by using iron oxide to create the nanoparticles, they could control which cells the nanoparticles destroyed, leaving healthy cells unaffected. They recently published their findings in the journal Angewandte Chemie International Edition.

Prof. Stefaan Soenen and Dr. Bella B. Manshian from the Department of Imaging and Pathology at KU Leuven worked together on the study. They explain how "any material that you create at a nanoscale has slightly different characteristics than its normal-sized counterpart." They continue:

"If we ingest metal oxides in large quantities, they can be dangerous, but at a nanoscale and at controlled, safe concentrations, they can actually be beneficial."

The scientists began by using only the nanoparticles to target the tumor cells. As expected, the cancer returned. However, the team discovered that the nanoparticles could work in conjunction with the mice's immune systems.

"We noticed that the copper compounds not only could kill the tumor cells directly, they also could assist those cells in the immune system that fight foreign substances, like tumors," said Dr. Manshian.

When the scientists combined the nanoparticles with immunotherapy, the tumor cells died and did not return.

The researchers believe that a combination of nanoparticles and immunotherapy could work as a vaccine for lung cancer and colon cancer, which were the two types of cancer the scientists studied.

However, they think that this technique could treat up to 60% percent of cancers, including breast cancer and ovarian cancer, that develop from the same gene mutation.

"As far as I'm aware, this is the first time that metal oxides [have been used] to efficiently fight cancer cells with long lasting immune effects in live models," Prof. Soenen says. "As a next step, we want to create other metal nanoparticles and identify which particles affect which types of cancer. This should result in a comprehensive database."

Results derived from animal testing do not necessarily work when it comes to humans, and to take the research further, the team intends to test the treatment on human tumor cells. If that is successful, they will conduct a clinical trial.

However, according to Prof. Soenen, there are still several hurdles along the way:

"Nanomedicine is on the rise in the United States and Asia, but Europe is lagging behind. It's a challenge to advance in this field because doctors and engineers often speak a different language. We need more interdisciplinary collaboration so that we can understand each other better and build upon each other's knowledge." 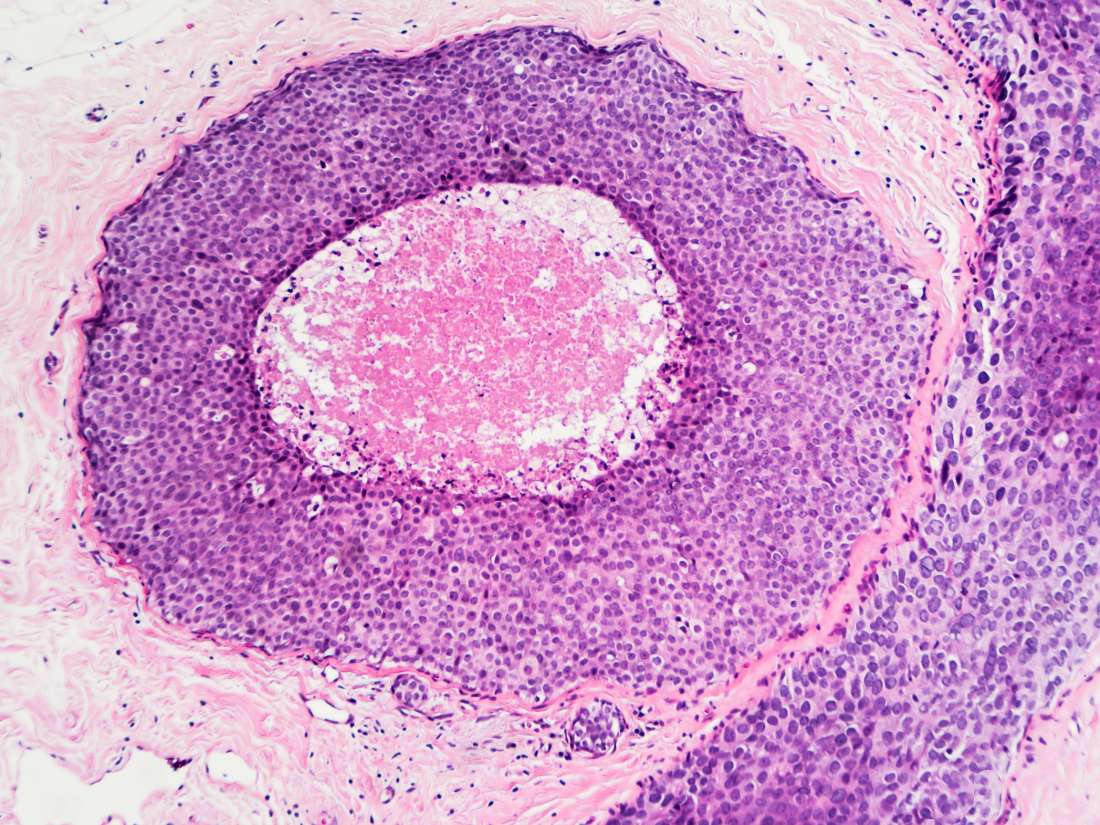 What to know about cancer Cancer is the uncontrolled development of cells. After heart disease, it is the second most common cause of death in the United States. However, researchers continue to develop treatments that result in improved survival rates. Read on to learn more. Read now 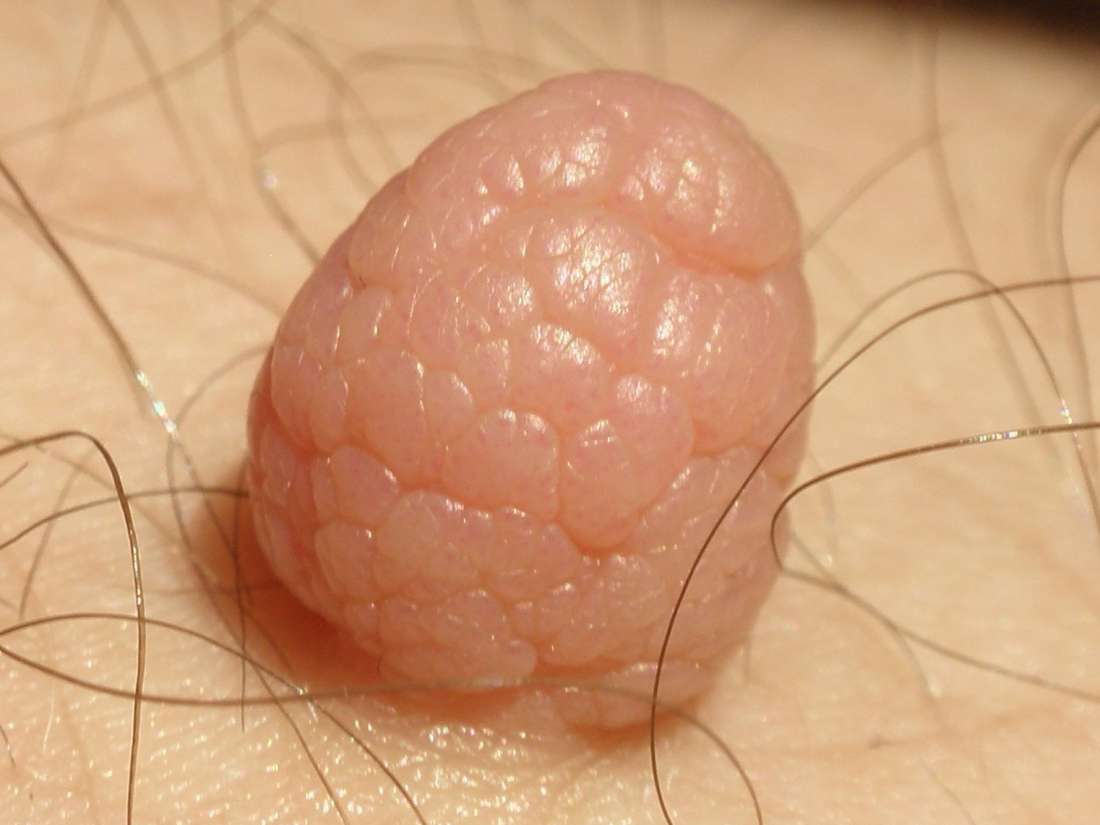 What are the different types of tumor? A tumor is an abnormal mass of tissue that may be benign, premalignant, or cancerous. Find out more about the types of tumor and the outlook for people with each type. Read now 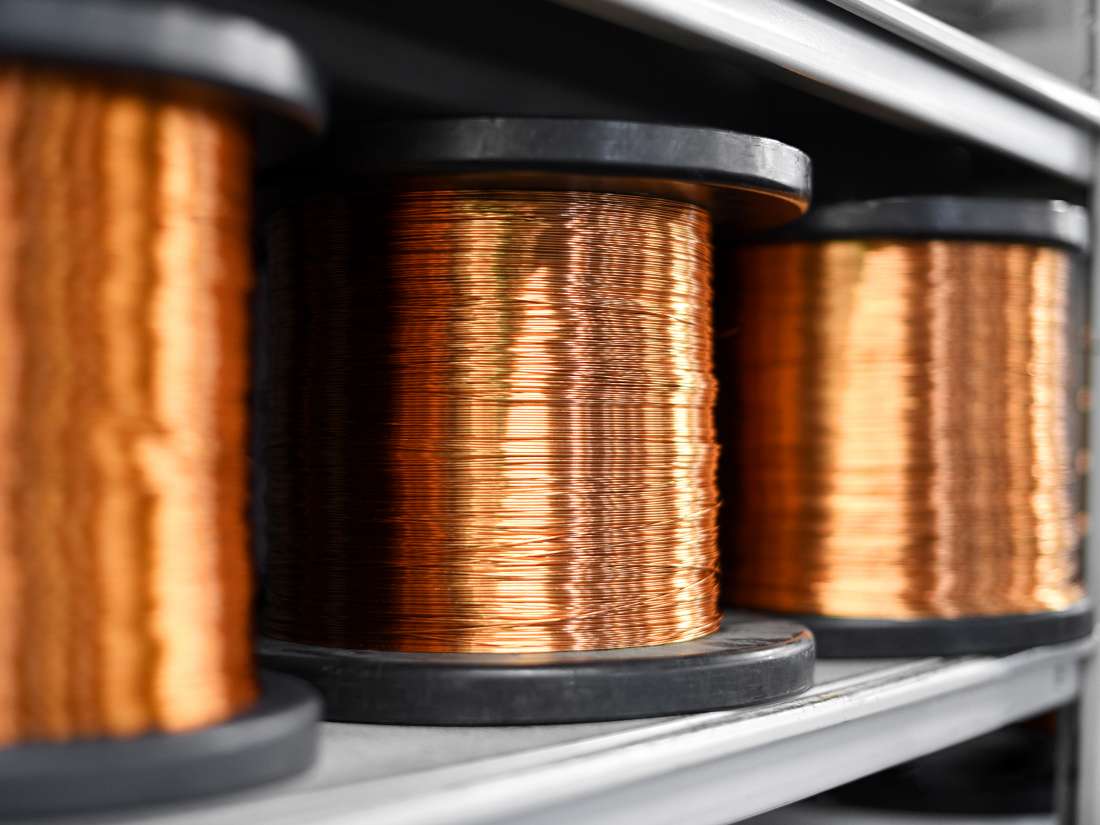 Health benefits and risks of copper Copper is an essential trace mineral that occurs in all body tissues. It is vital for a range of body functions including the production of red blood cells and energy, and the maintenance of nerve cells and the immune system. A copper deficiency can be harmful, but too much can be toxic. Learn more about copper here. Read now 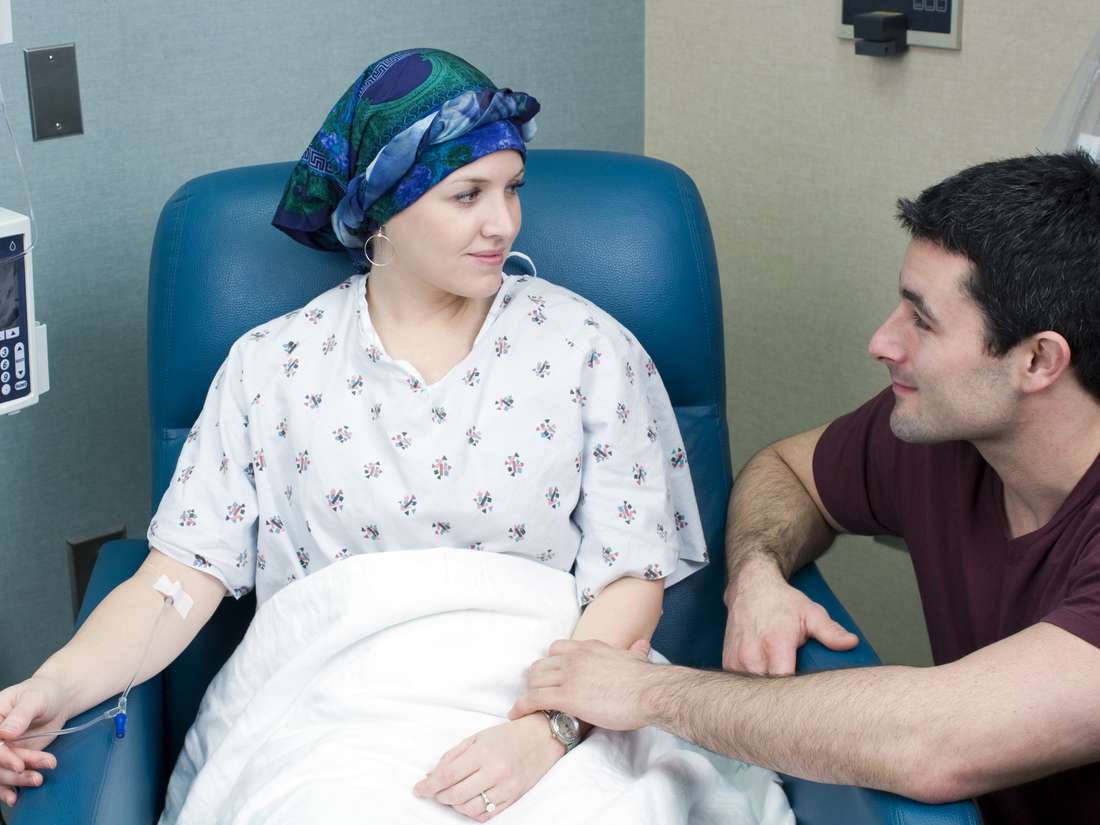 What you need to know about chemotherapy Chemotherapy can be an effective way of treating cancer. However, while it destroys cancer cells, it can also have adverse effects. Learn how doctors use it and what to expect. Read now 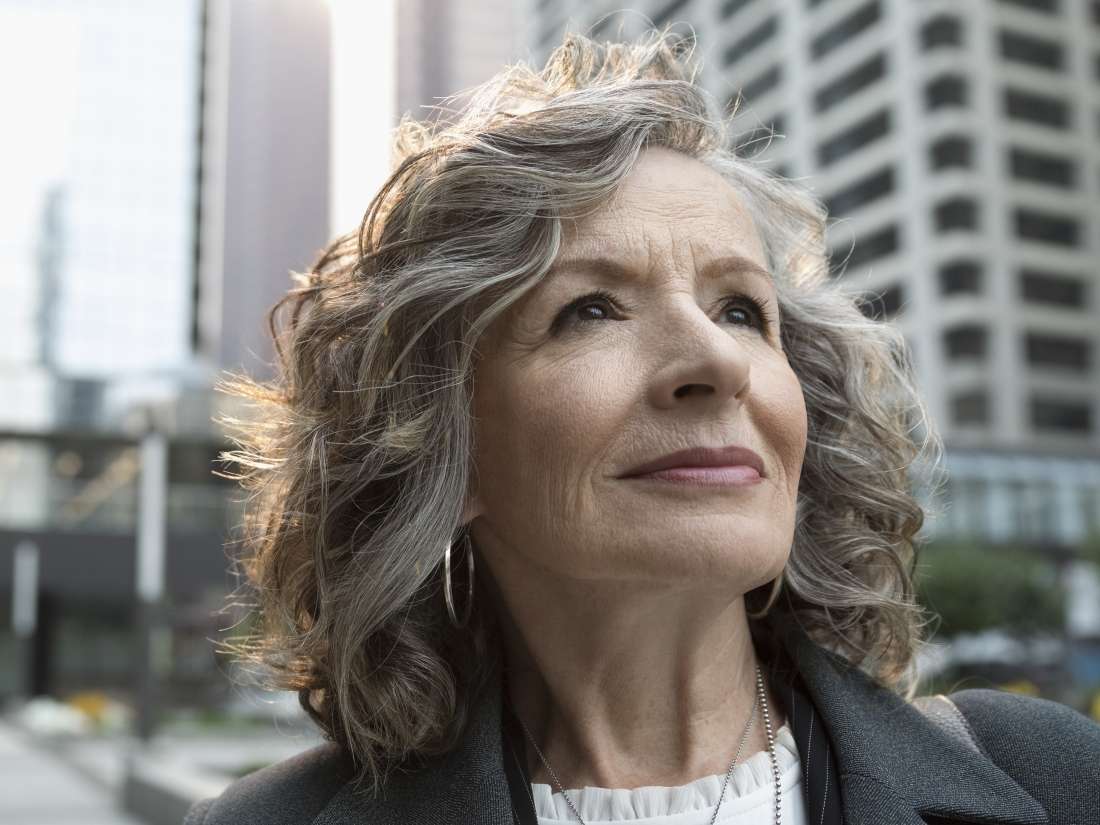 Everything you need to know about colon cancer Colon cancer is the third most common cause of cancer-related death in the United States. In this article, learn about the signs and symptoms, stages, and treatments, including surgery. Read now