Bruising after a blood draw: What to know

In this article, we discuss why bruises may appear after a blood draw, when to see a doctor, and how to reduce the likelihood of a bruise occurring. 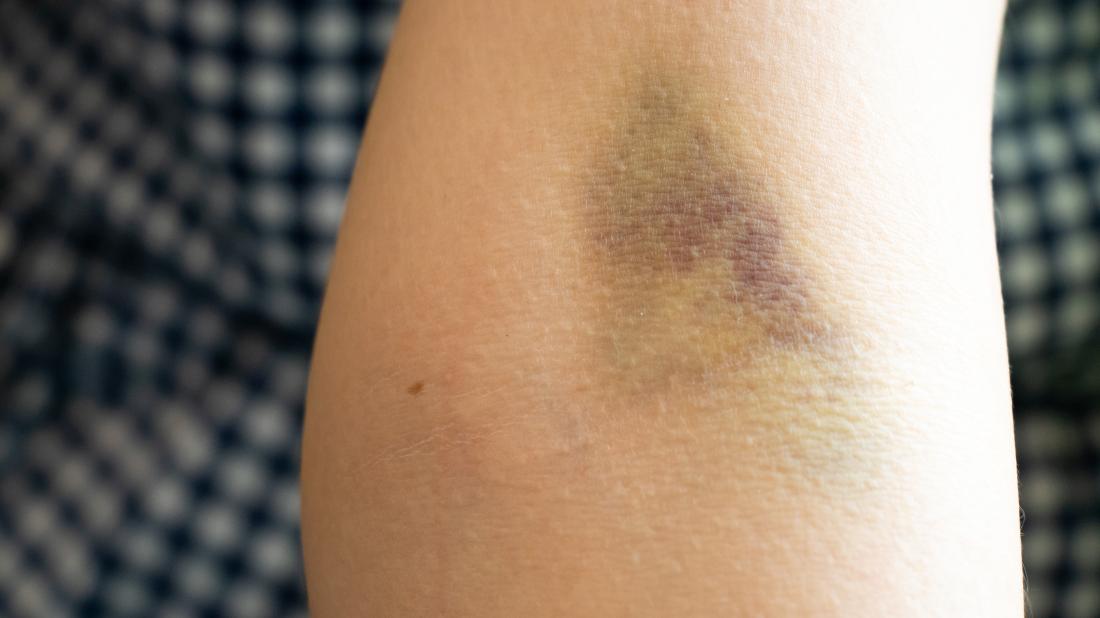 It is common for bruising to occur after a blood draw.

When a healthcare professional draws blood, they insert a small, hollow needle through the skin to access a vein. This procedure temporarily damages the blood vessel wall and the outermost layer of skin.

Bruising occurs when blood from the damaged vein leaks out and settles under the skin.

Some people may bruise more easily than others.

Some causes of easy bruising include:

According to the World Health Organization (WHO), bruising after a blood draw typically heals quickly. However, if the bruise is large, it may take 2–3 weeks to fade and disappear.

A person should call their doctor if they experience any of the following symptoms:

If a person is unsure whether their symptoms are typical, they should call a doctor or seek medical attention.

How to reduce the risk of bruising

A person can take several steps to reduce the chance of a bruise occurring.

Recovering after a blood draw

A bruise may appear to spread out in shape and size as it heals. Over time, it may change color from blue-black to green and then to yellow before fading.

To relieve any discomfort, a person can try:

Bruising after a blood draw is common and not typically a cause for concern. However, if a person does experience severe discomfort, they should seek medical attention.

Taking some preventive steps, such as applying pressure to the puncture site and refraining from lifting heavy objects, can help reduce the chance of a bruise appearing. 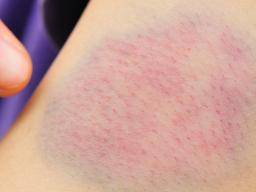 How to get rid of a bruise: Home remedies Bruises happen when an injury causes damage to blood vessels below the skin. They usually heal without treatment, but home remedies for bruises may be able to speed up the process, minimize their appearance, and prevent them from appearing in the first place. Learn about the options available, and when to see a doctor. Read now 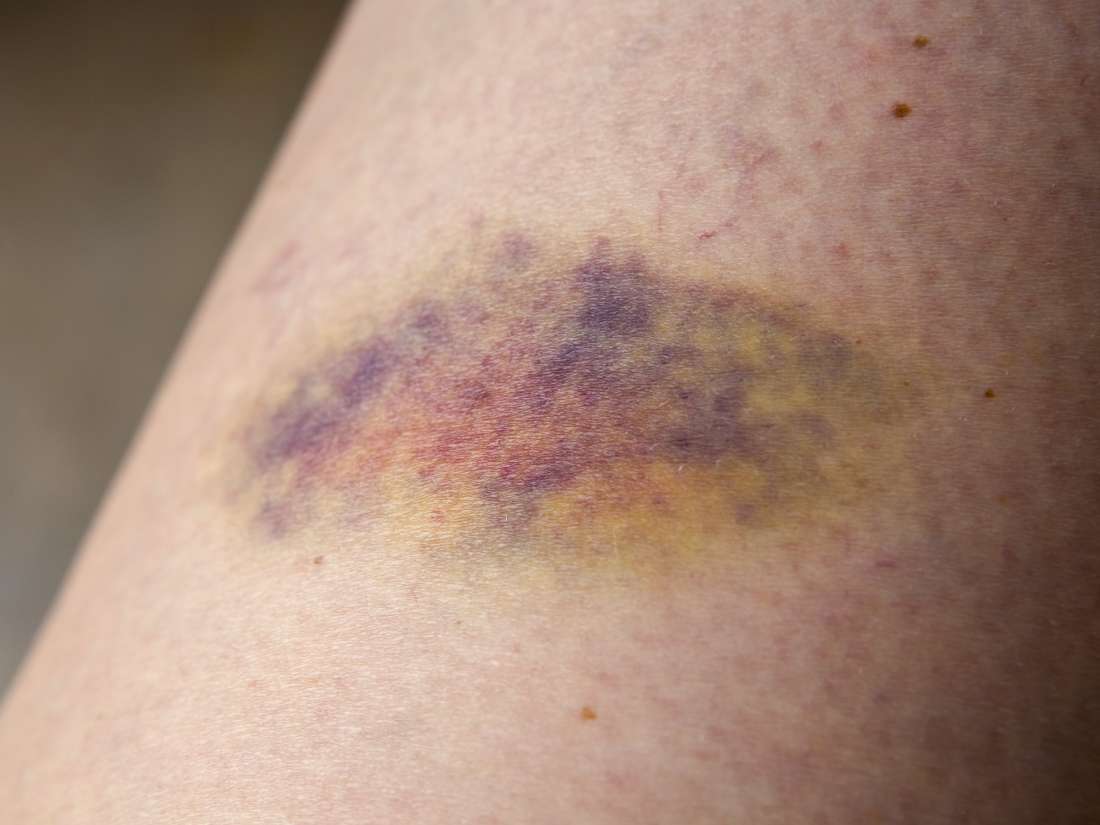 What to know about bruising easily Possible causes of easy bruising include certain medications, liver disease, and vitamin deficiencies. The treatment options will depend on the cause. Learn more about why some people may bruise more easily here. Read now 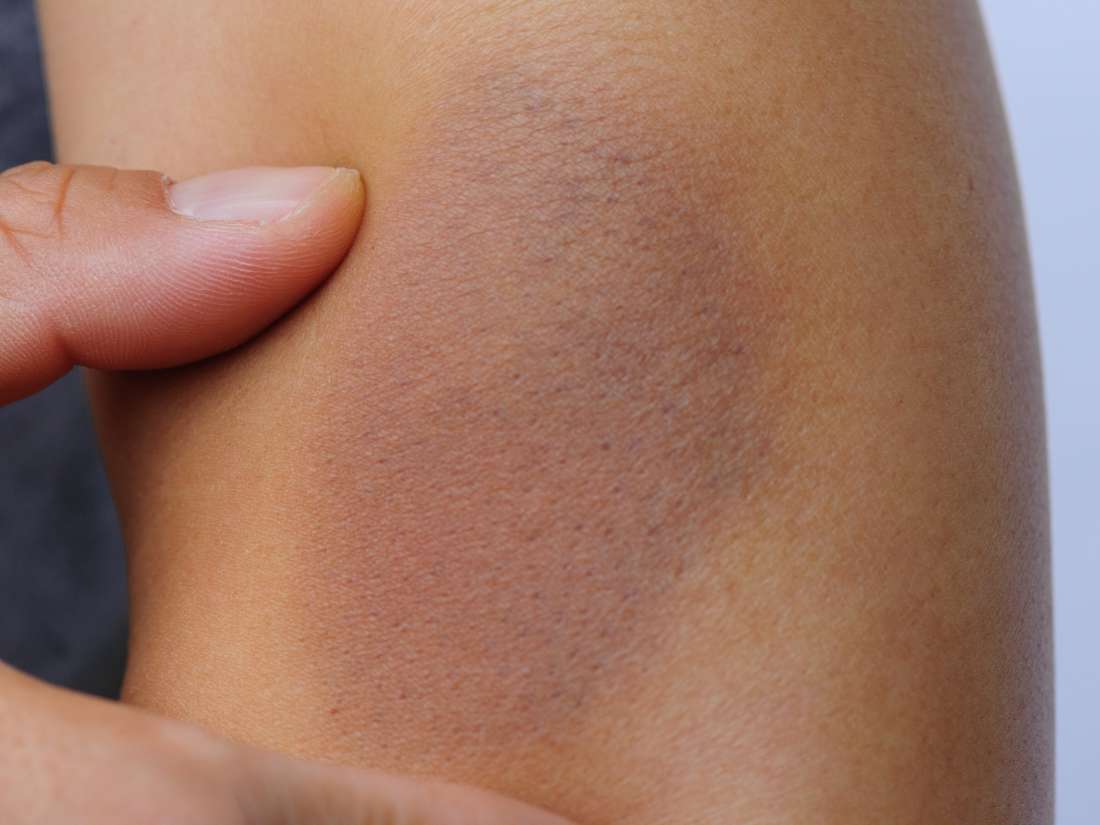 What do the colors of a bruise mean? Bruises happen when an injury causes blood to leak into the skin. Bruises naturally change color over time from red, through purple, to yellow or brown. Bruises that do not change color may need medical attention. Learn more about why bruises change color, and when to worry about a bruise, here. Read now 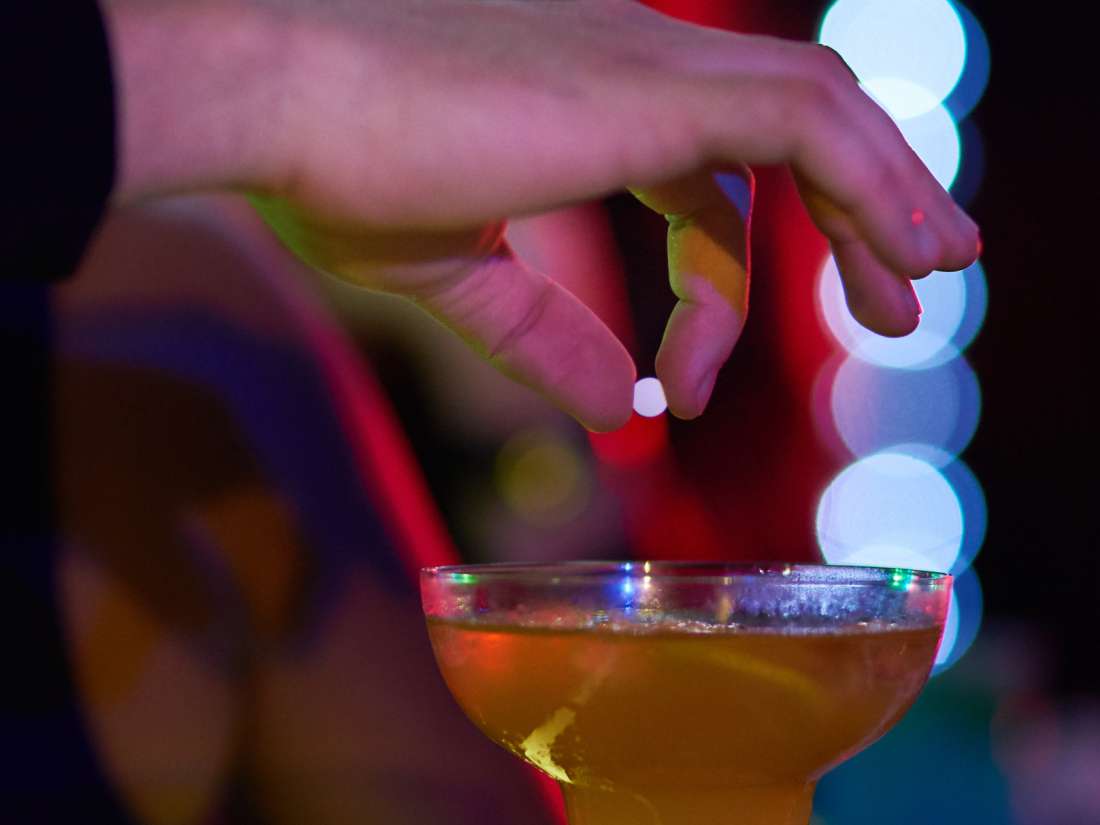 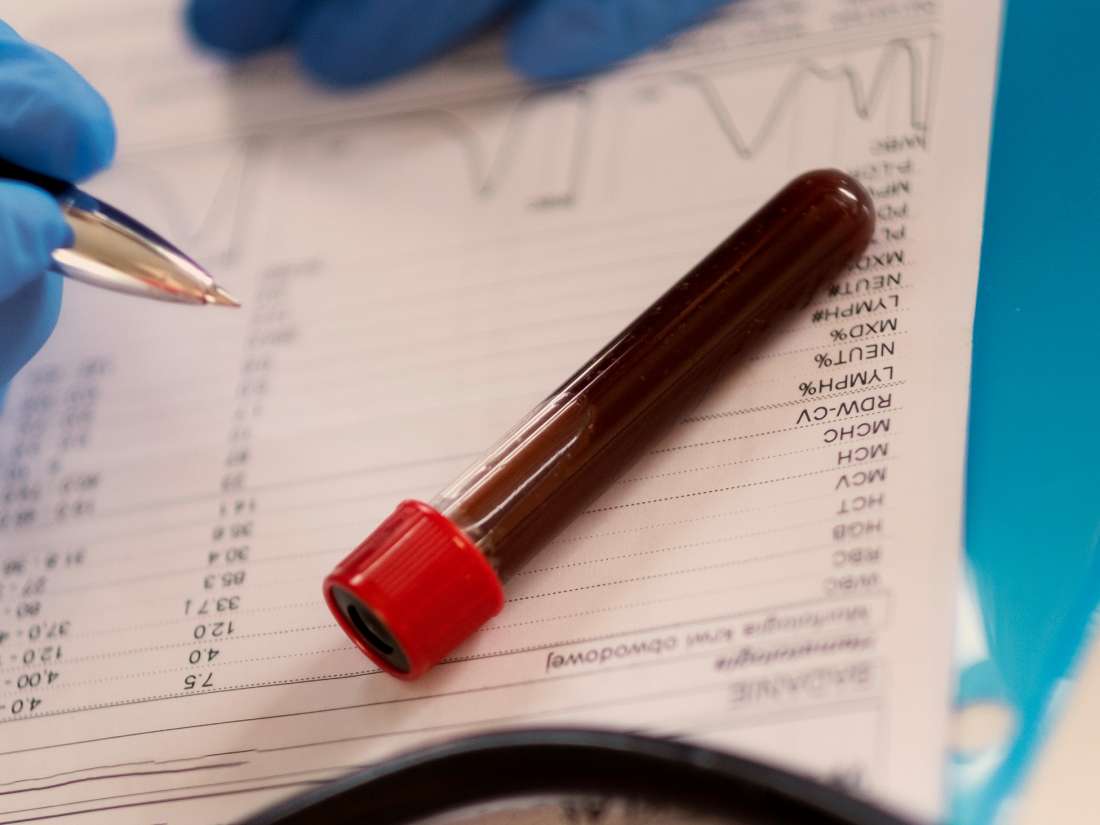