What is the autonomic nervous system?

This article will explain the autonomic nervous system, or ANS, how it works, and the disorders that can affect its functioning. 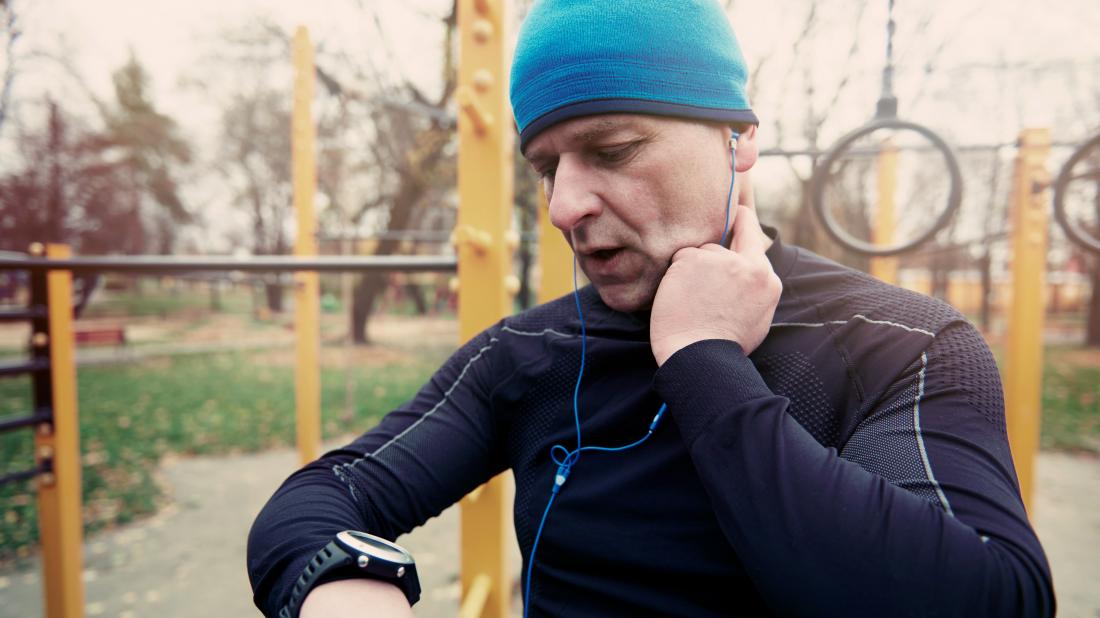 The ANS helps to regulate many of the body's internal functions, such as heart rate.

The nervous system is a collection of cells that send and receive electrical and chemical signals throughout the body.

The ANS is part of the peripheral nervous system. It is a collection of neurons that influence the activity of many different organs, including the stomach, heart, and lungs.

Within the ANS, there are two subsystems that have mostly opposing effects:

The nervous system regulates the internal environment of the body. It is essential for maintaining homeostasis.

Homeostasis refers to the relatively stable and balanced conditions inside the body that are necessary to support life. Some of those that homeostasis regulates include:

The ANS receives information from the environment and other parts of the body and regulates the activity of the organs, accordingly.

The ANS is also involved in the following bodily functions:

One critical function of the ANS is to prepare the body for action through the "fight or flight" response.

If the body perceives a threat in the environment, the sympathetic neurons of the ANS react by:

These changes prepare the body to respond appropriately to a threat in the environment.

Factors that affect how it works

The fight or flight response of the ANS evolved to protect the body from dangers around it. However, many stressful aspects of daily life can also trigger this response.

Chronic stress can cause the ANS to trigger the fight or flight response over long periods. This continuation will eventually harm the body.

Some drugs can also affect the way the ANS functions. Examples include:

Autonomic disorders and their causes

Autonomic disorders affect the functioning of the ANS. They can sometimes occur as a result of the following:

Certain medical conditions can also affect the ANS. Some common causes of autonomic disorders include:

Autonomic disorders can cause a wide range of symptoms, including:

Talking to a doctor is particularly important for people with diabetes or other conditions that can increase the likelihood of autonomic disorders.

To diagnose the cause of ANS symptoms, a doctor will first assess a person's medical history for risk factors.

A doctor may also request one or more of the following:

The ANS regulates the internal organs to maintain homeostasis or to prepare the body for action. The sympathetic branch of the ANS is responsible for stimulating the fight or flight response. The parasympathetic branch has the opposite effect and helps regulate the body at rest.

Autonomic disorders have many different causes. They can occur as a natural consequence of aging or as a result of damage to parts of the brain or ANS. They may also occur as a result of an underlying disorder, such as diabetes or Parkinson's disease.

A person should see a doctor if they experience symptoms of a possible autonomic disorder. A doctor will work to diagnose the cause of the symptoms and prescribe appropriate treatments. 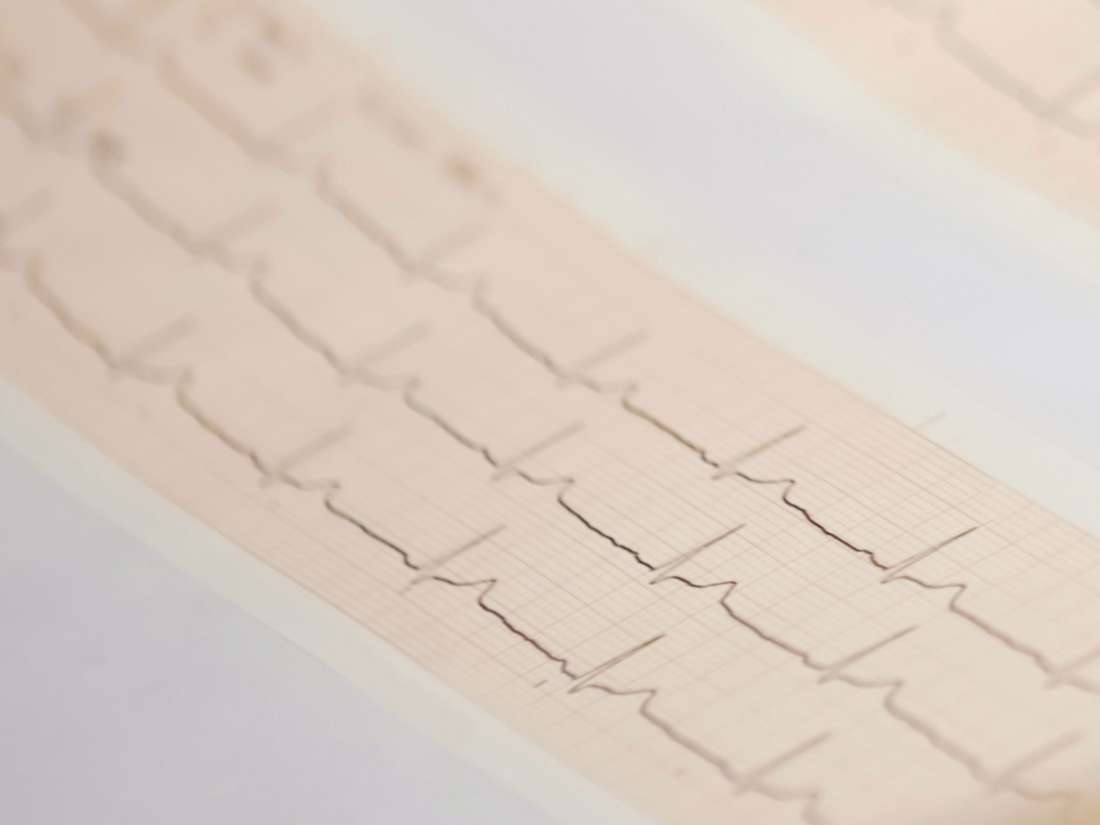 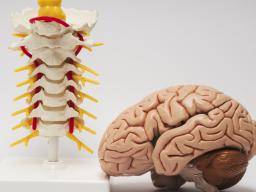 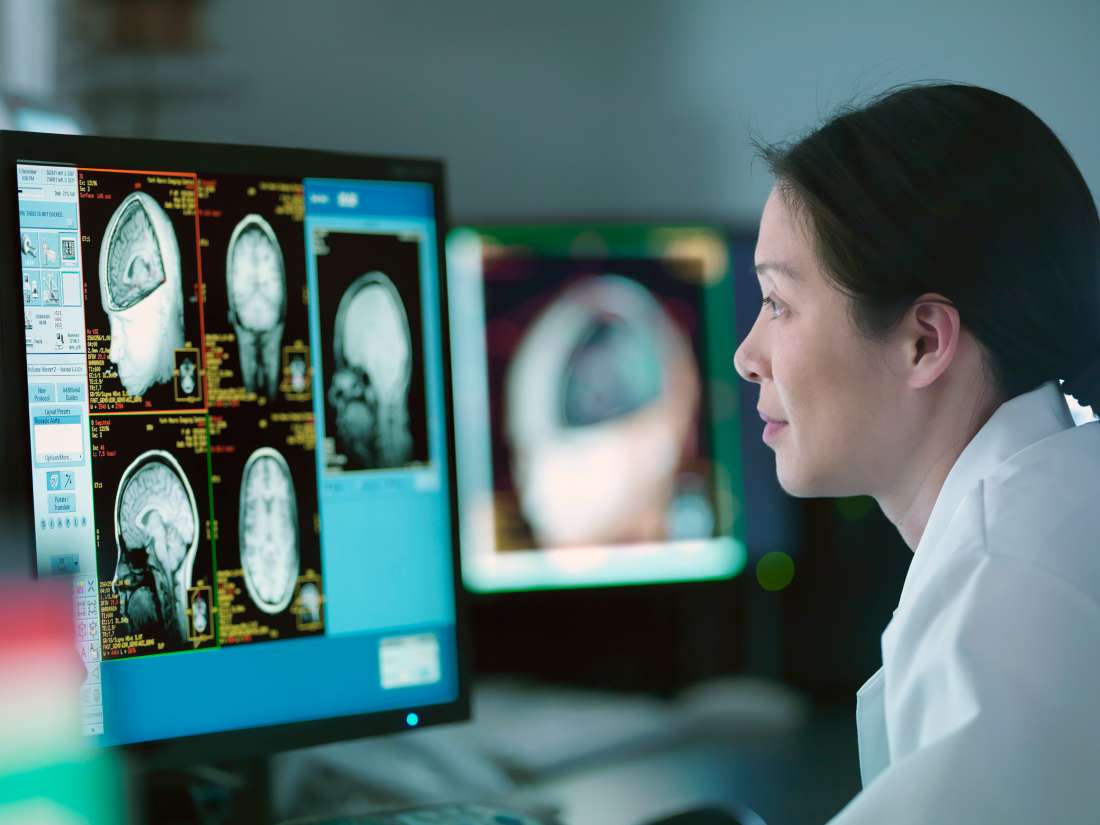 What is a neurologist? Neurologists specialize in diagnosing and treating conditions that affect the nervous system. Here, learn about the conditions they treat and the procedures they perform. Read now 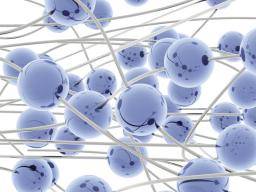 What's to know about dysautonomia? Dysautonomia is a complex set of conditions caused by a malfunction of the autonomic nervous system. (ANS). The ANS regulates breathing, keeps blood pressure level, and moderates the heart rate among other things. There are many types of dysautonomia, and symptoms vary but include fainting, nausea, and mood swings. Read now 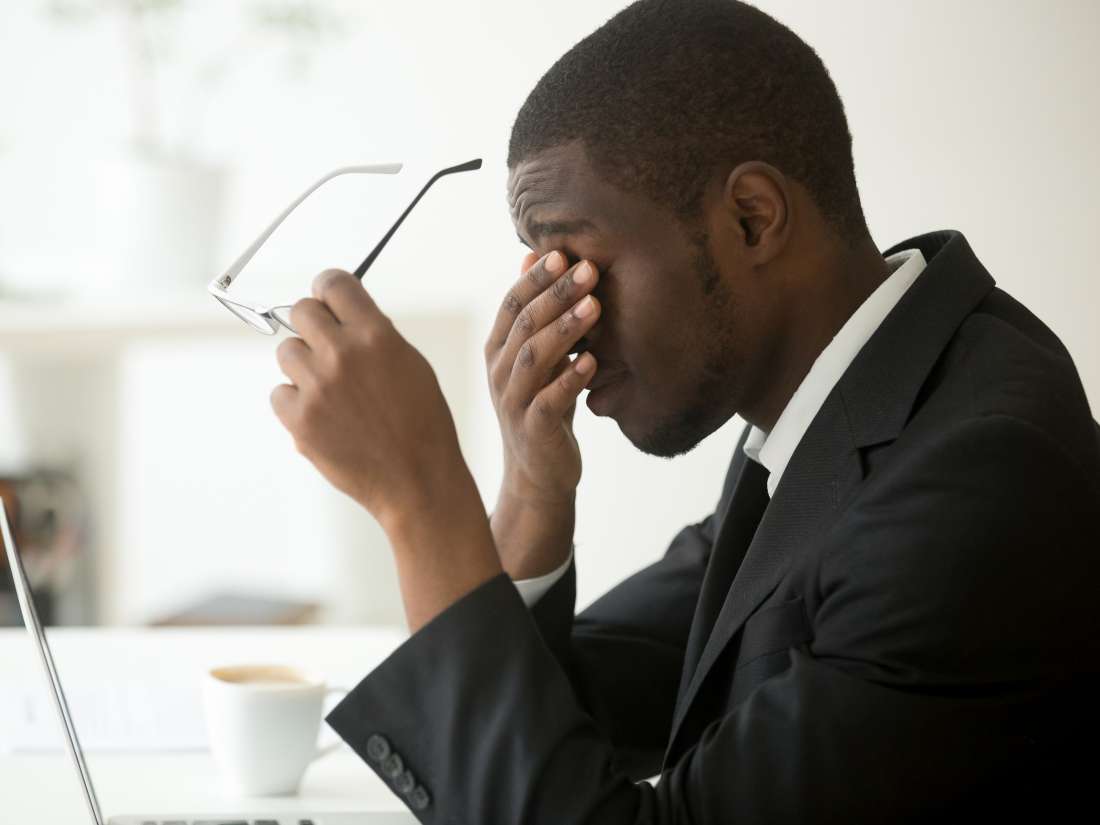 What are the health effects of chronic stress? Stress is a biological response to demanding situations and a regular part of daily life. Stress becomes chronic when the body’s response goes on for a prolonged period. Chronic stress can have a range of health effects. Learn more about these effects and how to manage chronic stress here. Read now
email email
print
share share
Neurology / Neuroscience
Anxiety / Stress Biology / Biochemistry

APA
Kandola, A. (2020, January 10). "What is the autonomic nervous system?." Medical News Today. Retrieved from
https://www.medicalnewstoday.com/articles/327450.php.