Does the air we breathe influence our schizophrenia risk? 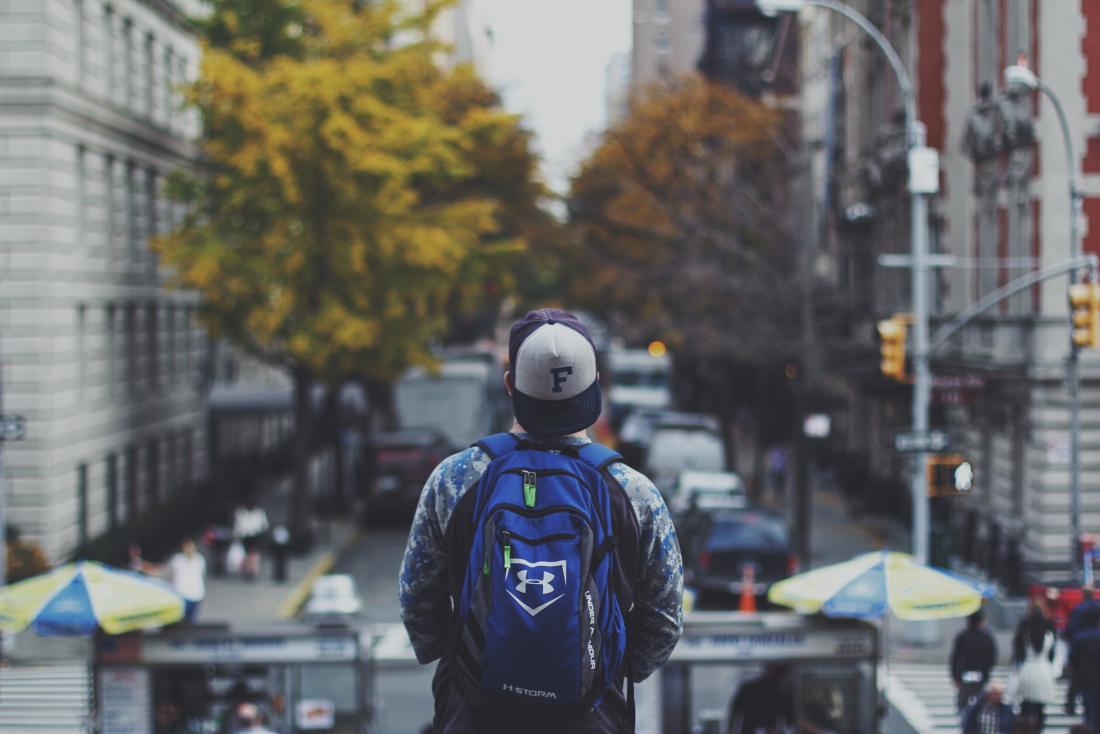 Researchers have found some evidence that exposure to polluted air during childhood could increase a person's risk of schizophrenia.

According to the World Health Organization (WHO), around 20 million people all around the globe live with schizophrenia.

Hallucinations, persistent false beliefs, disordered thinking, and emotional disconnect chiefly characterize this mental health condition, and it is one of the main contributors to disability.

People who live with schizophrenia also have a higher risk of premature death compared with the general population.

Still, researchers are unsure of what causes this condition and why. So far, they argue that the top risk factor might be a person's genetic makeup, which interacts with environmental factors, such as social isolation and substance abuse.

The search for risk factors, however, continues, and a new study from Aarhus University in Denmark may have identified another one: exposure to air pollution during childhood.

Increasingly, researchers are showing that poor air quality may contribute not just to the development of pulmonary conditions — such as lung cancer or asthma — but also to the deterioration of brain health.

The current study — whose findings appear in JAMA Network Open — adds to the evidence that suggests researchers ought to take seriously ambient air pollution as a risk factor for brain and mental health.

In the present study, the researchers analyzed data regarding 23,355 people — all born in Denmark between May 1, 1981, and December 31, 2002 — whose evolution they followed up from the participants' 10th birthday "until the first occurrence of schizophrenia, emigration, death, or December 31, 2012, whichever came first," as they state in the study paper.

The research team had access to information on the participants' genetic data — via The Lundbeck Foundation Initiative for Integrative Psychiatric Research, or iPSYCH — as well as the evolution of their mental health, and data on air pollution during their childhoods.

Of the total number of study participants, 3,531 developed schizophrenia.

The investigators' analysis indicated that individuals who had experienced exposure to high levels of air pollution growing up also had an increased risk of developing schizophrenia in adulthood.

"The study shows that the higher the level of air pollution, the higher the risk of schizophrenia," says senior researcher Henriette Thisted Horsdal, Ph.D.

"For each 10 micrograms per cubic meter [referring to the concentration of the pollutant nitrogen dioxide in ambient air] increase in the daily average, the risk of schizophrenia increases by approximately 20%," she adds.

What this means, the researchers explain, is that if the average person's lifetime risk of schizophrenia is about 2%, people who have grown up in areas with the lowest levels of air pollution will have a risk of under 2%.

By contrast, those who have grown up in areas with the highest levels of air pollution have a lifetime risk of schizophrenia of approximately 3%.

While it is unclear why childhood exposure to air pollution appears to affect the schizophrenia risk, the investigators note that, according to their study, this environmental risk factor is independent of other risk factors for this condition, such as genetic risk.

"The risk of developing schizophrenia is also higher if you have a higher genetic liability for the disease," says Thisted Horsdal. But, she adds, "[o]ur data show that these associations are independent of each other."

"The association between air pollution and schizophrenia cannot be explained by a higher genetic liability in people who grow up in areas with high levels of air pollution," she continues.

Nevertheless, many questions about the potential relationship between schizophrenia and air quality remain unanswered, so the investigators emphasize the need for further research on this topic. 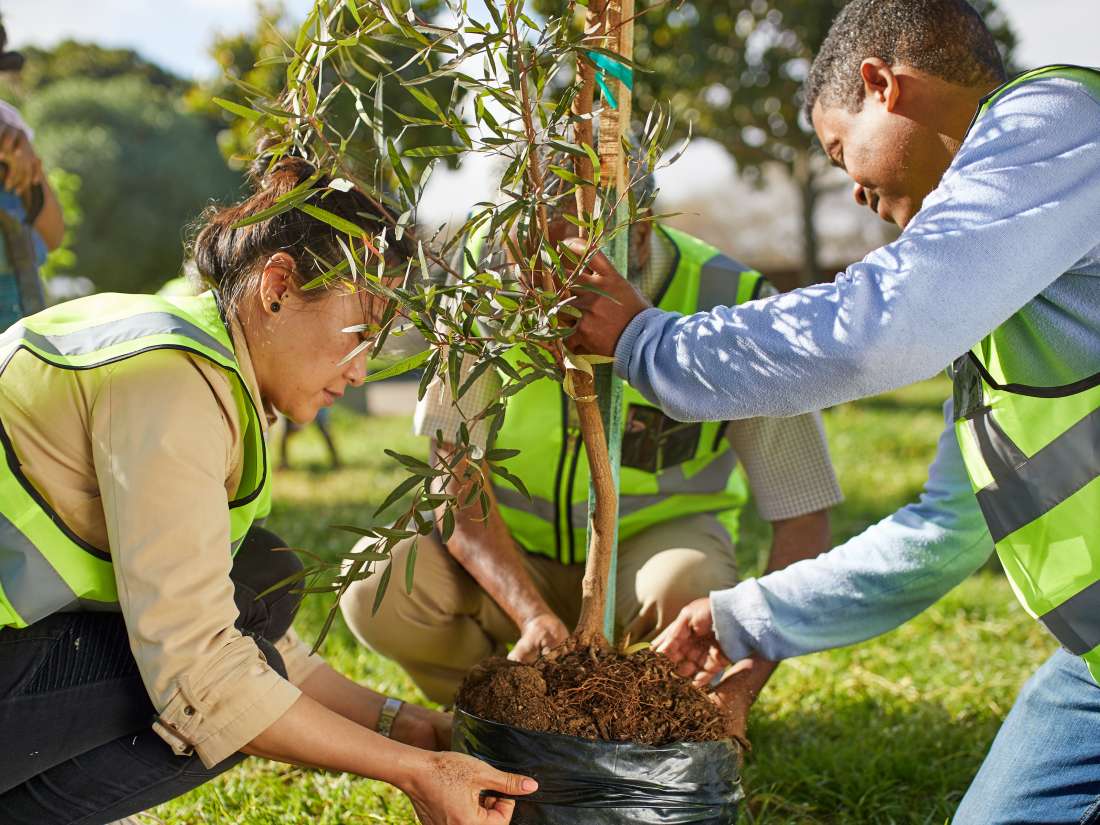 What to know about eco-anxiety Eco-anxiety is a type of fear related to environmental damage and ecological disaster. This article looks at what it is and some tips for managing it. Read now 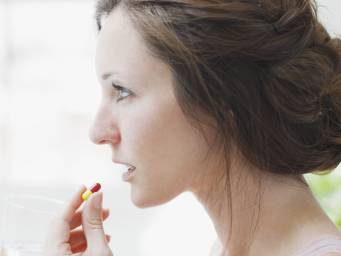 Tardive dyskinesia: What you need to know Tardive dyskinesia is a side effect of some drugs, and especially antipsychotic drugs. It causes unintended muscle movements, usually in the face. Symptoms include grimacing, frowning, or chomping the teeth. Learn which medications cause it and ways to help stop or prevent it, including, possibly, some supplements. Read now 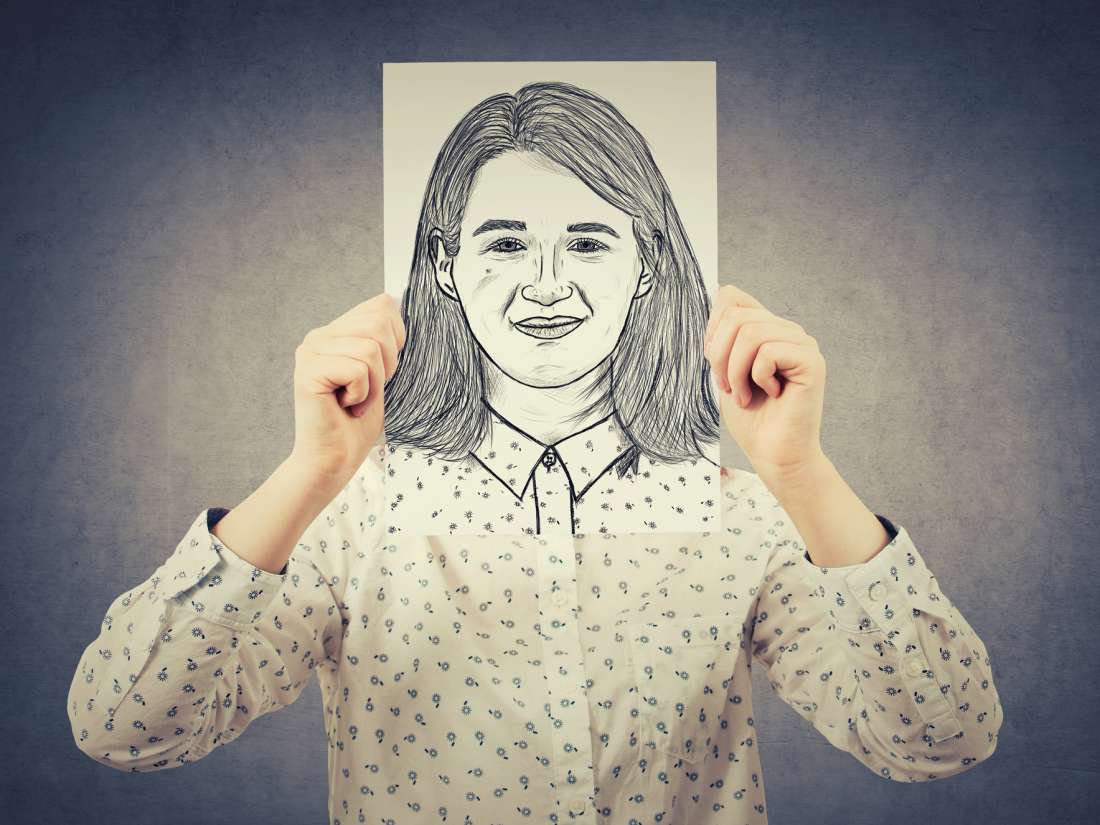 Why do I feel so flat, and what can I do about it? Flat affect is characterized by a lack of reaction to emotional stimuli, and can include a monotone voice or lack of expression in the face. Learn more. Read now 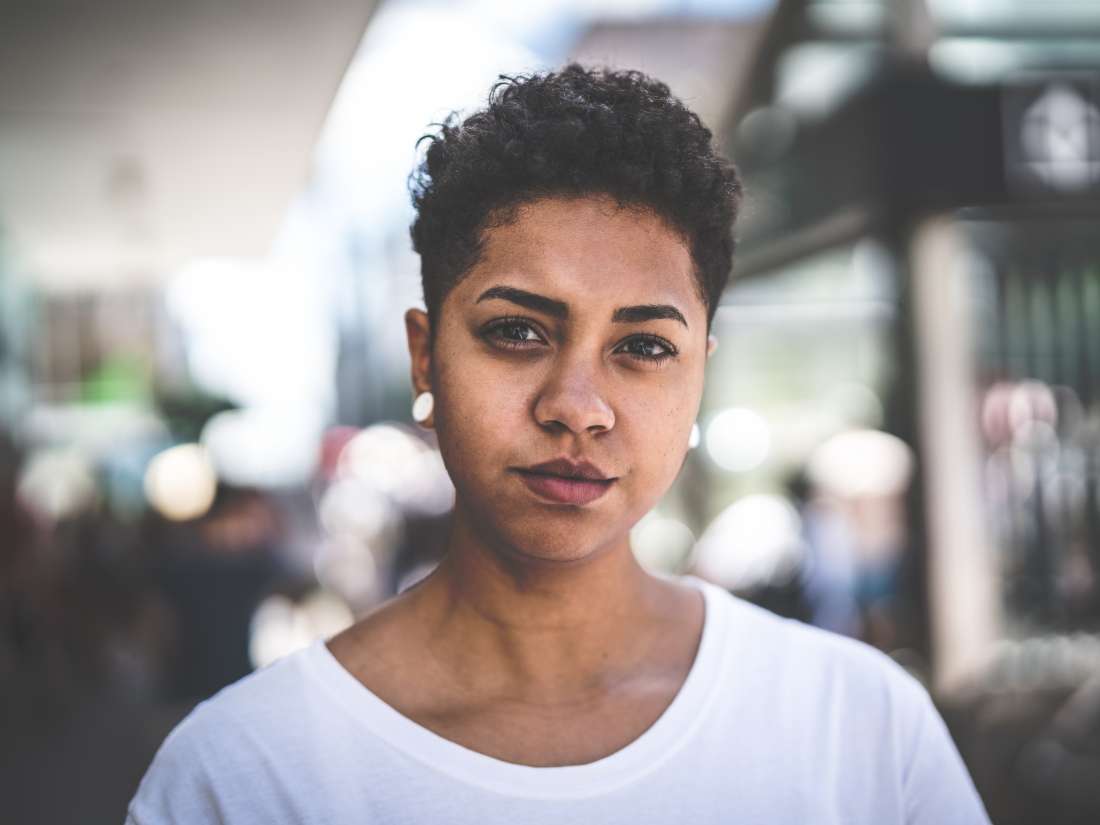 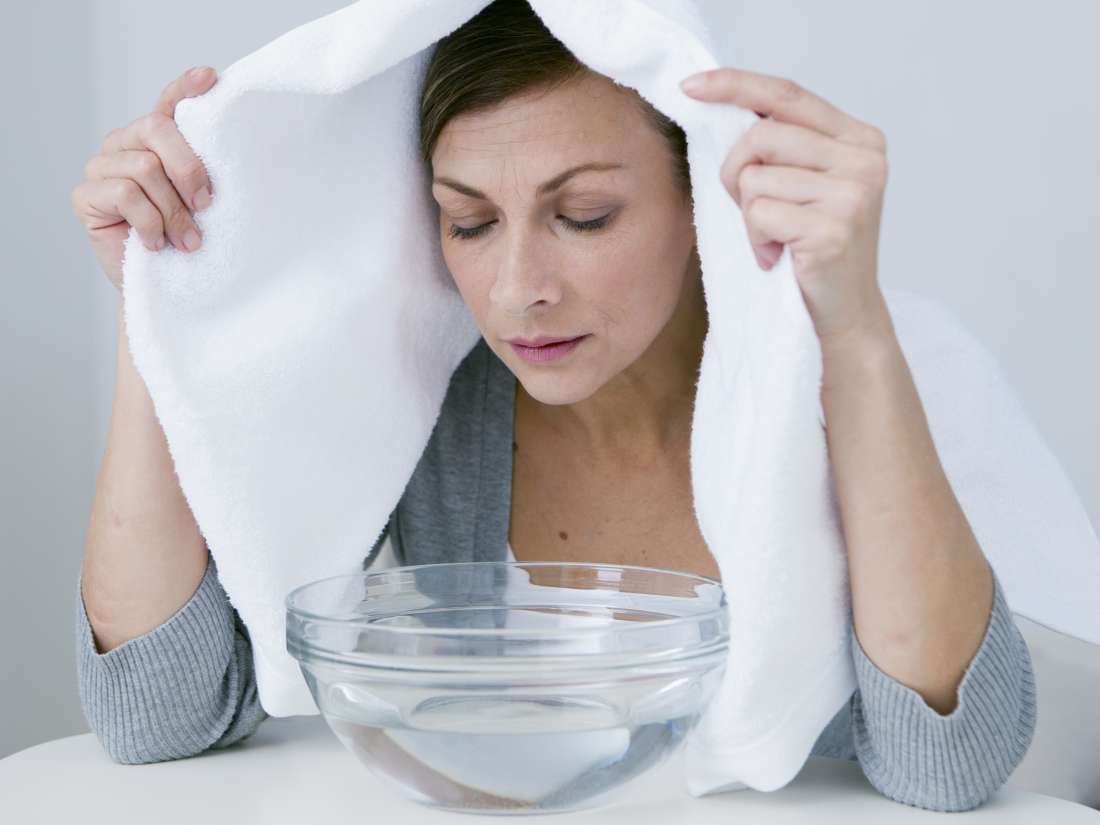 Natural ways to cleanse your lungs The lungs are self-cleaning organs, but people can also use certain methods to clear mucus and open up the airways. In this article, we look at seven natural ways in which people can try to cleanse their lungs. Read now