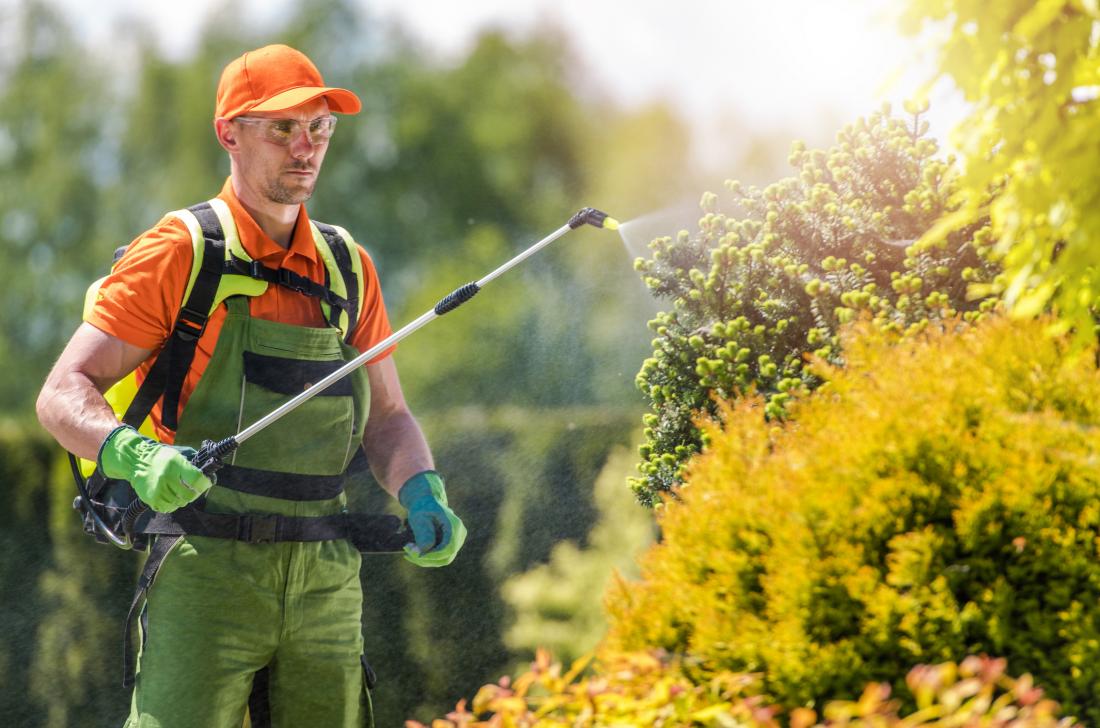 Pyrethroids are among the most common pesticides.

The study focused on a class of pesticides called pyrethroids. People use these chemicals in agriculture and for residential pest control. Pyrethroids also appear in a range of household products.

As the authors of the new study paper explain, pyrethroids are present in "household and garden insecticides, pet sprays and shampoos, lice treatments, and mosquito repellents."

Pyrethroids account for around 30% of all pesticides in use worldwide. Also, because people phased organophosphates out for residential use, their use of pyrethroids has risen sharply in recent decades.

Pyrethroids can enter the body via inhalation, ingestion, or absorption into the skin. Once inside, the body breaks them down into metabolites and excretes them in urine within a few hours.

Because of this quick turnaround, measuring these metabolites in urine is a reliable way of assessing a person's recent exposure to pyrethroids.

These chemicals are popular because they are effective against insects and have no short-term impacts on human health. However, as the authors of the new study explain, "the consequences of chronic exposure to pyrethroids on long-term health outcomes in humans remain to be determined."

Some studies, they say, have suggested that pyrethroid exposure "may impair neurodevelopment, interfere with reproductive health, and increase the risk of major chronic diseases, such as diabetes, cardiovascular disease, and Parkinson's disease."

The authors also note that earlier studies into the impact of pyrethroids on health have had limitations; to date, there have been no investigations into the links between exposure to these pesticides and mortality. So, the scientists set out to plug these gaps in our knowledge.

They have now published their results in JAMA Internal Medicine.

To investigate, they took data collected during the National Health and Nutrition Examination Survey. In total, the team had access to information from 2,116 adults aged 20 or older. Each participant provided a urine sample at some point between 1999 and 2002, which provided information about pyrethroid exposure. The researchers followed the participants until 2015.

In total, there were 246 deaths during the trial period. After adjusting for a range of factors — including age, sex, ethnicity, socioeconomic status, dietary and lifestyle factors, smoking status, and body mass index (BMI) — the researchers identified some significant trends.

They found that people with the highest levels of pyrethroid metabolite in their urine had a higher risk of death during the follow-up period.

Individuals with the highest levels of pyrethroid exposure had a 56% higher risk of dying from any cause than those with the lowest levels of exposure.

Conversely, when the researchers investigated cancer, they found that those in the highest exposure group had a slightly lower risk of dying from it. However, this result was not statistically significant.

"In this nationally representative sample of [United States] adults, environmental exposure to pyrethroid insecticides was associated with an increased risk of all-cause and cardiovascular disease mortality."

The study appears alongside an invited commentary by Steven D. Stellman, Ph.D., and Jeanne Mager Stellman, Ph.D., both of whom are from the Columbia University Mailman School of Public Health in New York City, NY.

The authors discuss certain limitations. For instance, the average age of the participants at the end of the study was 57, which is young for assessing pyrethroid's impact on cardiovascular mortality.

However, they explain, "Other than cigarette smoking, few, if any, chemical exposures are known to trigger a [threefold] increase in the risk of death from heart disease, especially in [people] younger than 60 years."

They also write that "in New York City and elsewhere, aerial spraying for mosquito control to prevent West Nile virus and other vector-borne illnesses is largely based on pyrethroids. This study challenges the assumption that such exposures are safe."

For these reasons, they conclude that "the results of this study warrant immediate further investigation." 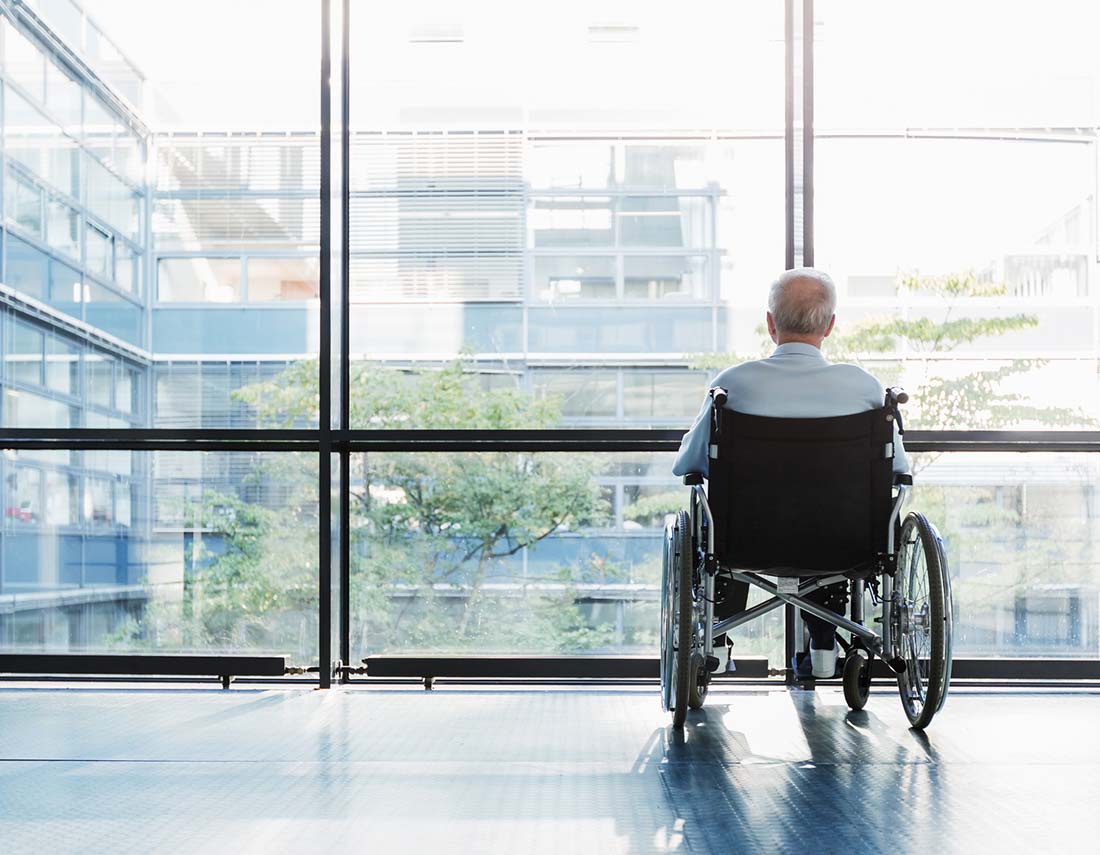 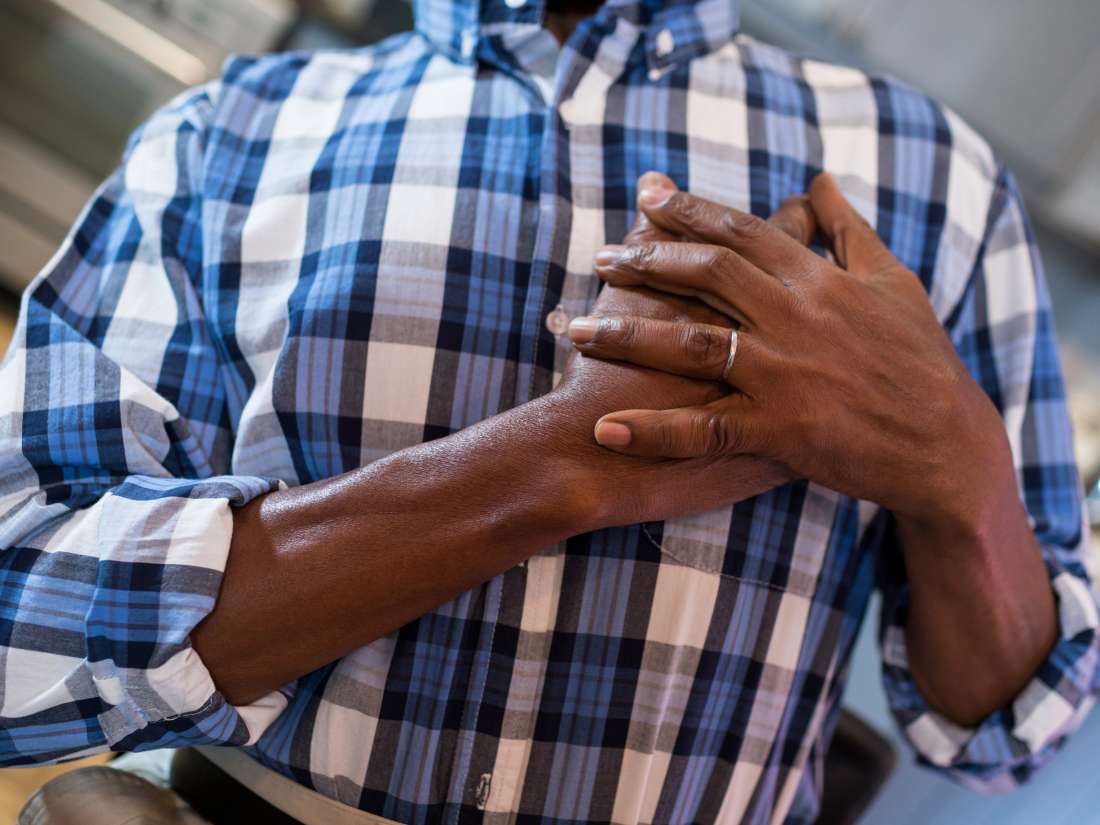 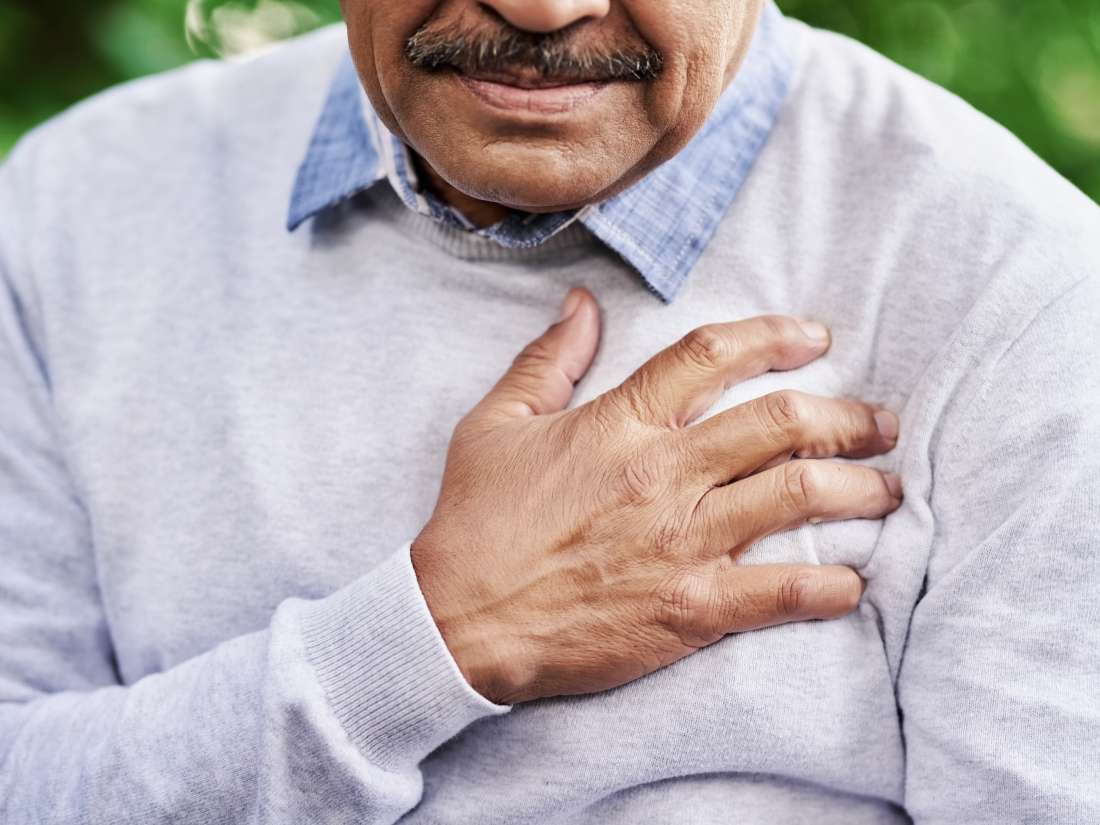 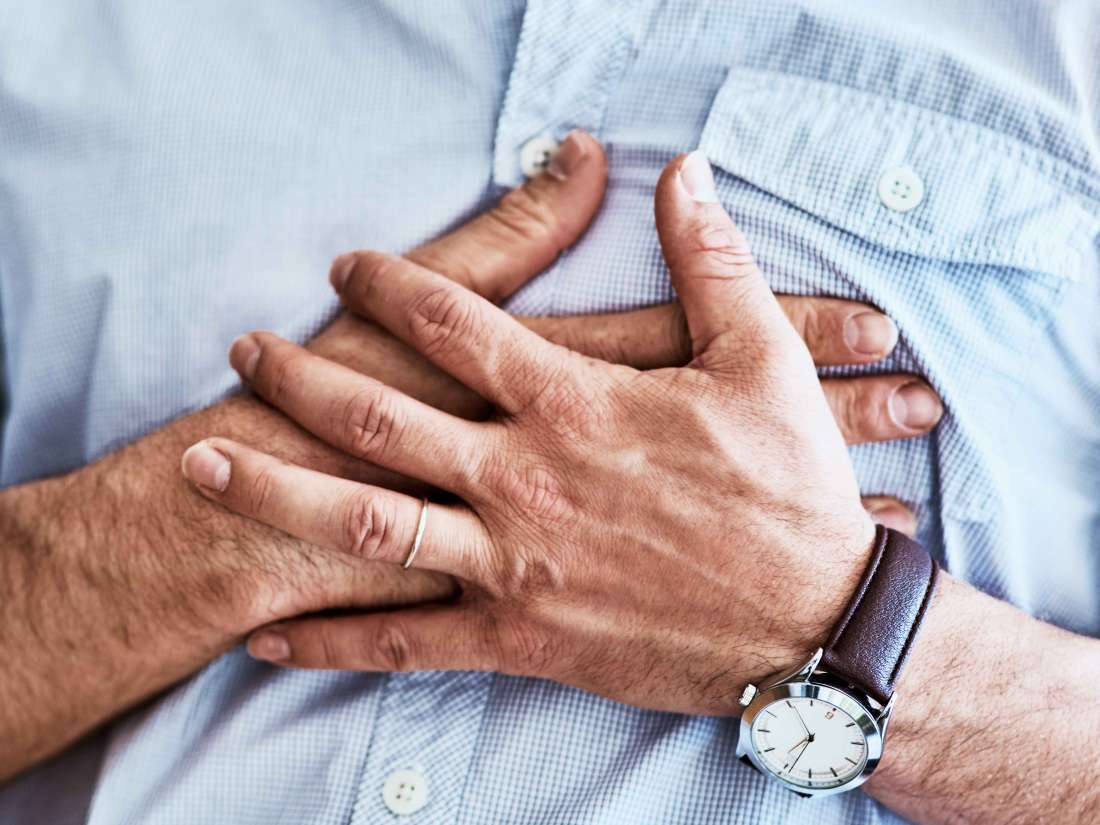 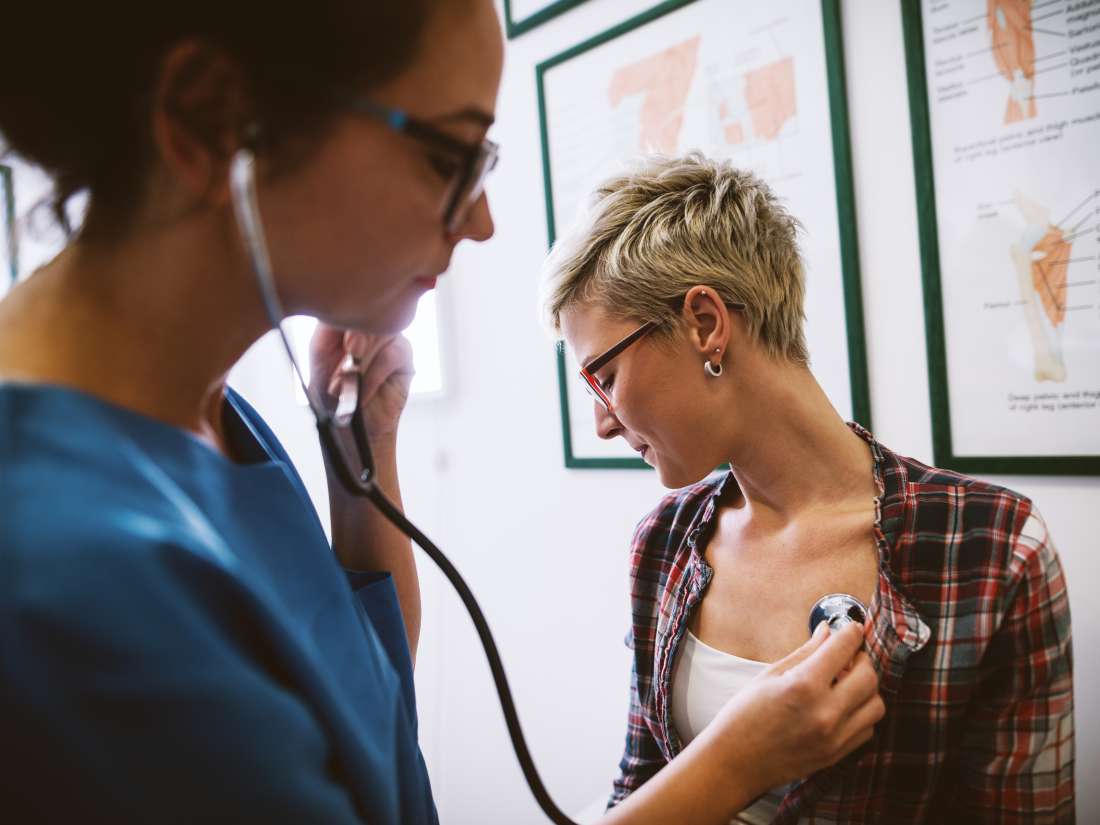