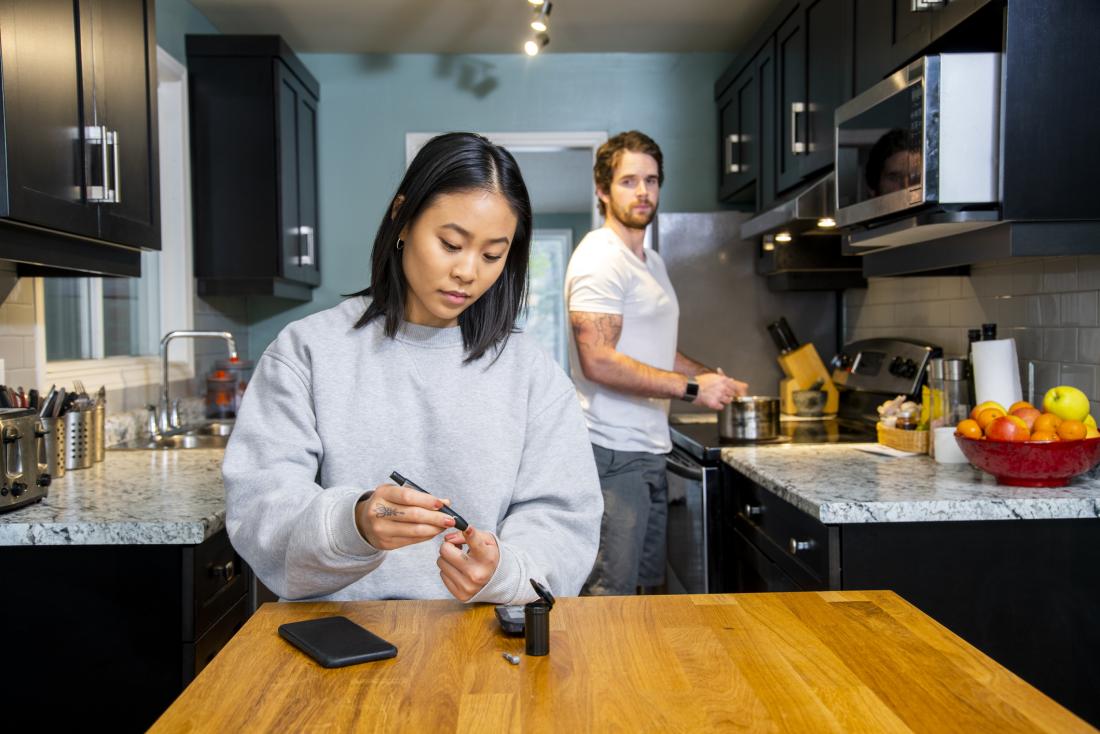 New research looks at the causes of type 2 diabetes and the lifestyle changes that may reverse this condition.

Between 1980 and 2014, the number of people living with diabetes across the world increased from about 108 million to 422 million.

As many as 90% of these individuals have type 2 diabetes.

Pharmacological interventions have done little to stop what some have referred to as the diabetes pandemic.

Lifestyle interventions, however, may succeed where other approaches have failed.

A couple of years ago, Medical News Today reported on the first results of a clinical trial, which showed that intensive weight loss programs could help people with type 2 diabetes achieve remission without taking any medication.

The trial was called the Diabetes Remission Clinical Trial (DiRECT), and one of its co-leaders was Prof. Roy Taylor from Newcastle University in the United Kingdom.

But how does this remission occur, and can it last in the long term? Why do some people achieve lasting remission while for others, the condition returns?

Prof. Taylor set out with his team to answer these questions, using data from the DiRECT trial and applying cutting-edge imaging and blood monitoring techniques.

The researchers published their findings in the journal Cell Metabolism.

The study aimed to test — and confirm — the so-called twin cycle hypothesis, which Prof. Taylor and team put forth more than a decade ago.

The theory proposed that type 2 diabetes results from the accumulation of fat in the liver, which induces insulin resistance and increases blood sugar production.

These increased levels of liver fat cause the lipids to overspill into several tissues, including the pancreas.

Beta-cells, which are responsible for creating insulin, are located in the pancreas. "Long-term exposure to saturated fatty acids is harmful to [beta]-cells," write the authors.

In the present study, the authors investigated the predictions of the twin cycle hypothesis 2 years into the DiRECT trial.

The researchers wanted to "describe the pathophysiologic processes underlying the recurrence of type 2 diabetes in the group that initially achieved remission but then relapsed back to diabetes."

To this end, the researchers quantified intra-organ and abdominal fat using cutting-edge MRI scans at 12 and 24 months. They looked at pancreatic and liver fat, specifically.

When liver fat 'clogs up' the pancreas

The study revealed that the majority of the trial participants maintained remission over the 2 years but that this was only possible if liver triglycerides and fat in the pancreas remained low.

Specifically, almost 9 out of 10 participants who managed to lose 15 kilograms or more in the DiRECT trial reversed their condition.

After 2 years, more than one-third of these individuals had been free of diabetes and the need for diabetes medication for at least 24 months.

A small group, however, experienced relapse, which was associated with a return to high liver triglycerides and high intrapancreatic fat levels.

"When fat cannot be safely stored under the skin, it is then stored inside the liver and overspills to the rest of the body, including the pancreas. This 'clogs up' the pancreas, switching off the genes [that] direct how insulin should effectively be produced, and this causes type 2 diabetes."

'Diet and persistence' can reverse diabetes

"This means we can now see type 2 diabetes as a simple condition where the individual has accumulated more fat than they can cope with," continues the author, stressing the hopeful implications of this finding.

"Importantly, this means that through diet and persistence, patients are able to lose the fat and potentially reverse their diabetes. The sooner this is done after diagnosis, the more likely it is that remission can be achieved."

"For the first time," conclude Prof. Taylor and team in their paper, "we are able to report the underlying physiologic changes during a full cycle of disease reversal and re-emergence."

In the U.K., the National Health Service (NHS) will roll out a program that will test the weight loss therapy in thousands of people living with type 2 diabetes. 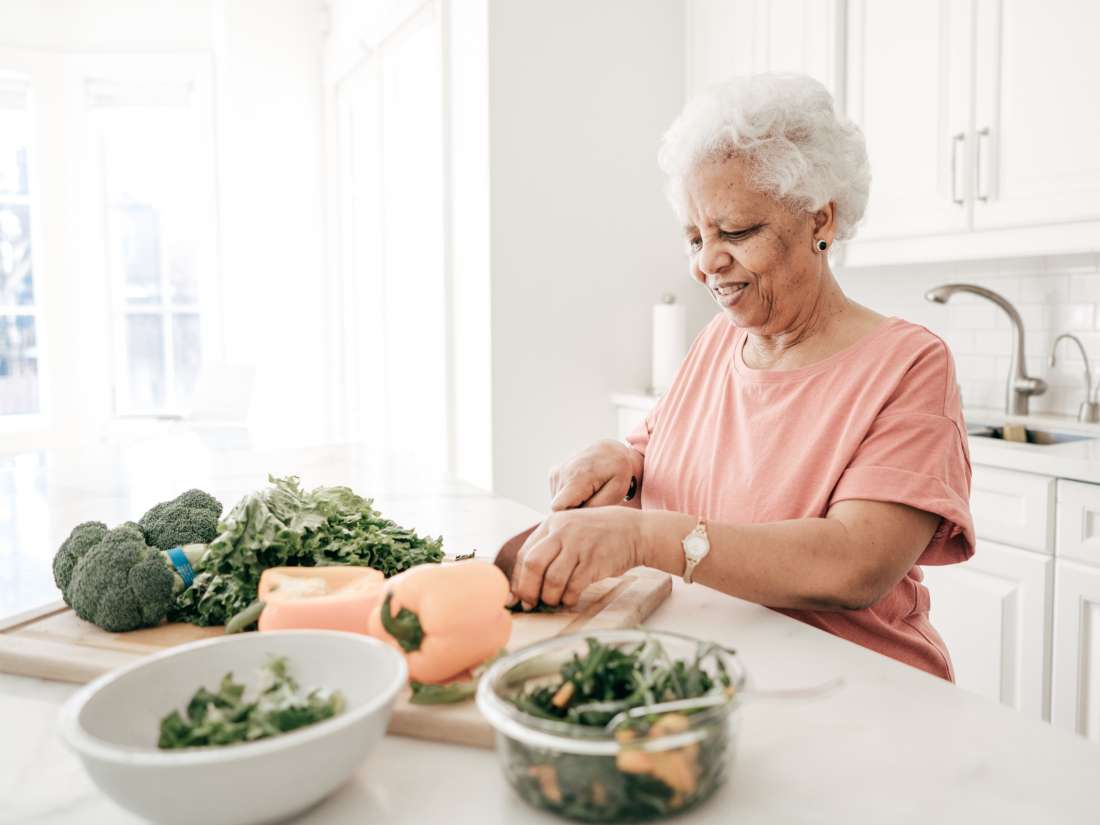 A review of therapies and lifestyle changes for diabetes Diabetes occurs when the body cannot successfully manage glucose levels, which can lead to a range of other health problems. Currently there is no cure for diabetes, but this article investigates some potential new treatments, explains diabetes remission, and looks at ways to manage and reduce the effects of diabetes. Read now 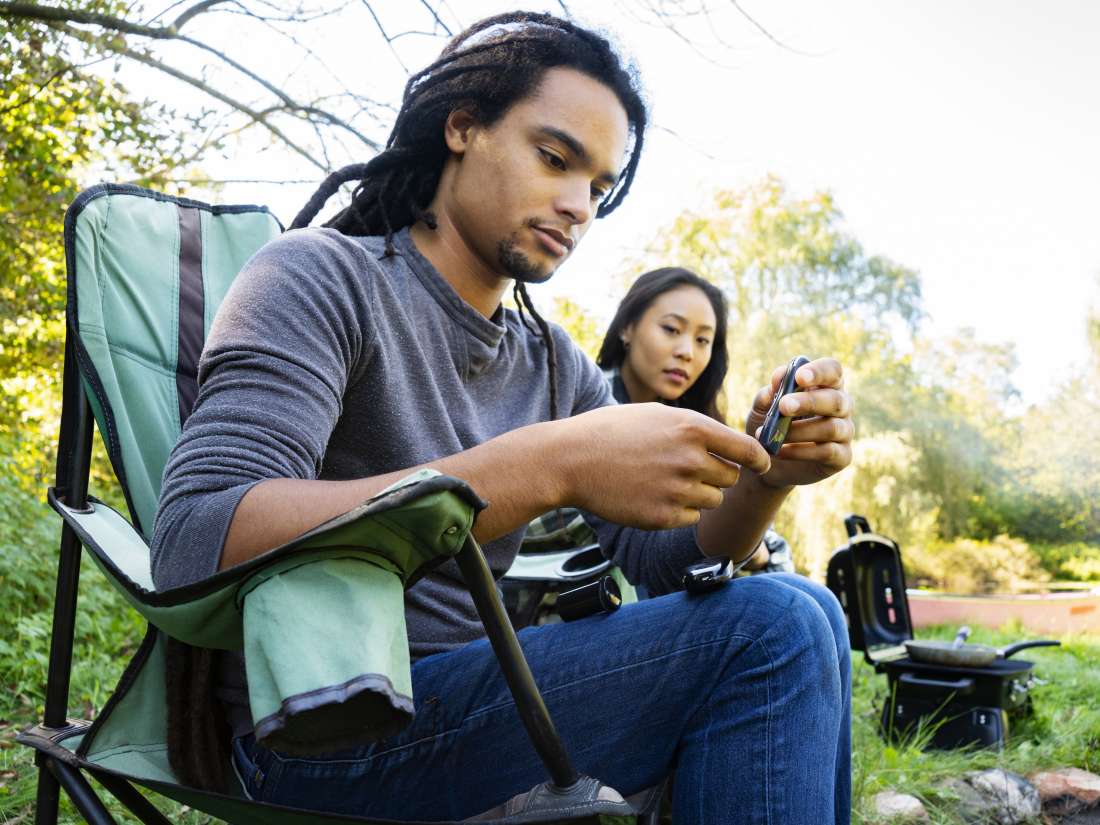 Diabetes: The differences between types 1 and 2 Type 1 and type 2 diabetes both relate to the body’s use of insulin, but they have different causes and treatment. Find out here about the differences and similarities, including the symptoms, treatment options, blood tests, and how to manage them. Read now 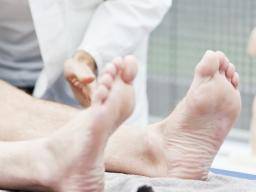 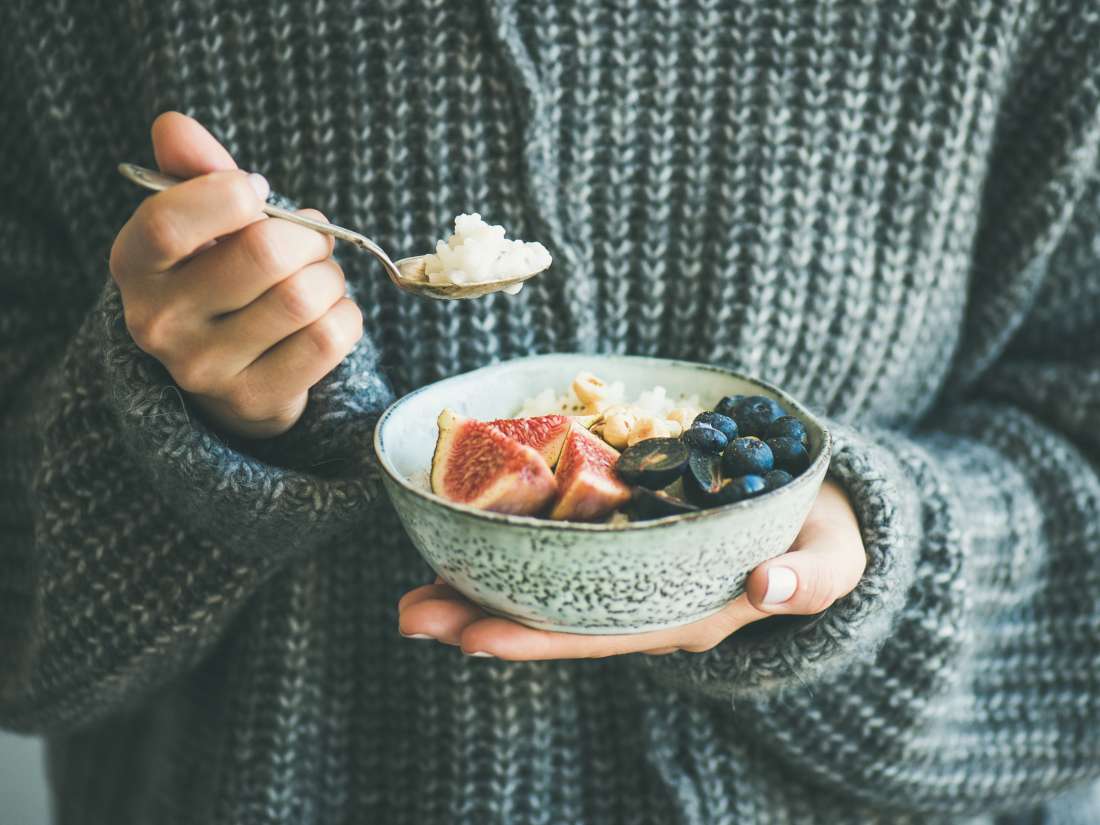 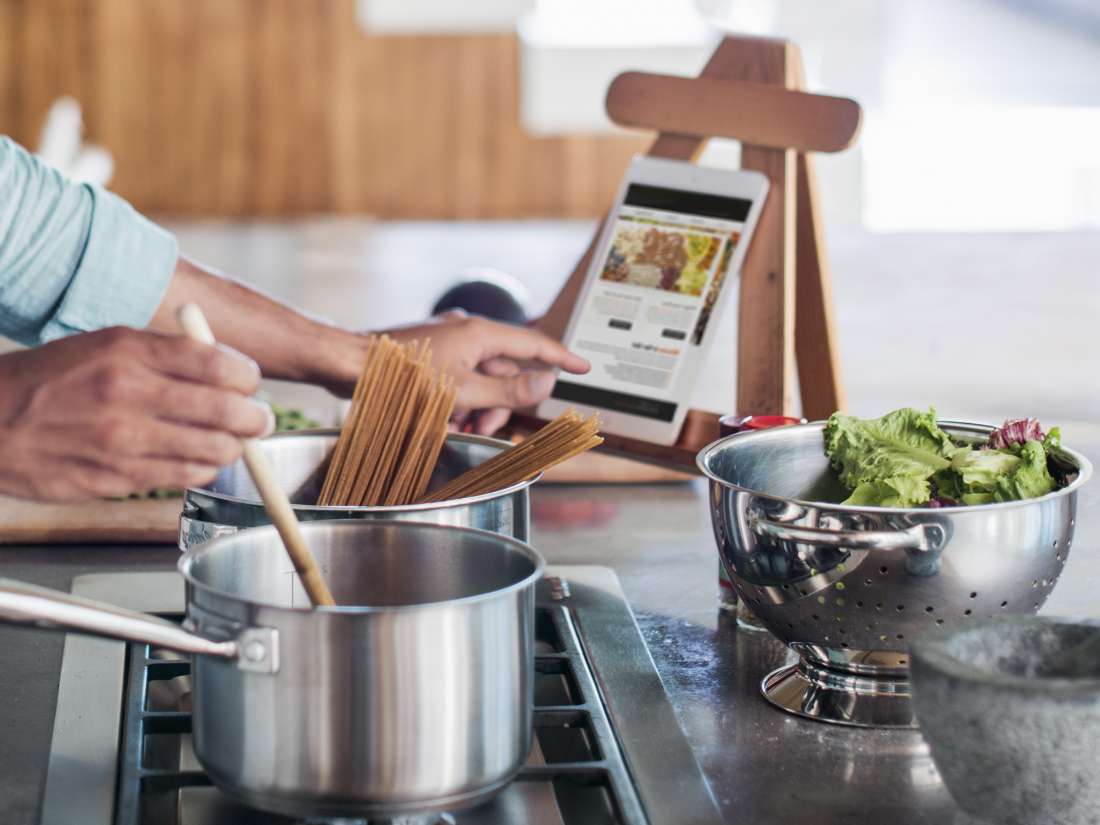