Sometimes, however, viruses and bacteria manage to infect the tonsils. An infection causes the tonsils to become irritated and inflamed. Doctors call inflammation of the tonsils tonsillitis.

Tonsillitis generally affects children over the age of 2 years, and rarely affects adults. According to the U.S. National Library of Medicine, tonsillitis is such a common childhood illness, that every child experiences it at least once.

This article describes how the bacteria and viruses that cause tonsillitis can spread. We also outline the symptoms of tonsillitis, its treatment, and the prevention steps people can take. 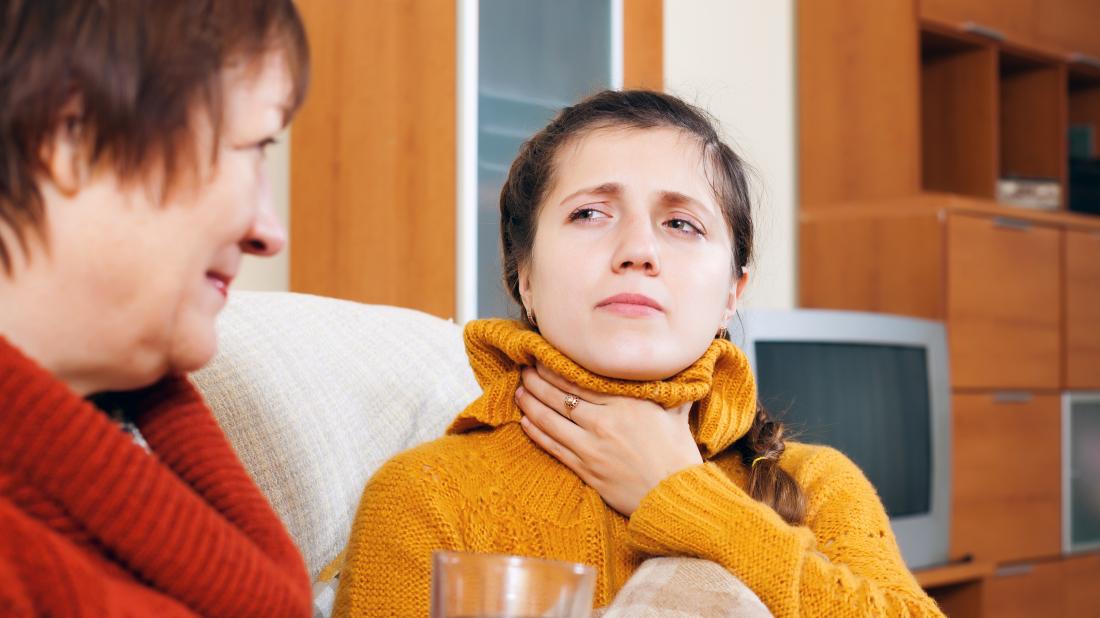 Tonsillitis itself is not contagious, but the viruses and bacteria that cause it are.

Tonsillitis is the body's inflammatory response to an infection of the tonsils. Tonsillitis itself is, therefore, not contagious.

The viruses and bacteria that cause tonsillitis, however, are contagious.

How it spreads and the science behind it

Tonsillitis can occur as a result of either a bacterial or viral infection.

One of the main bacterial causes of tonsillitis is group A beta-hemolytic streptococcal (GABHS) infection, which doctors often shoten to group A (GA) strep.

GA strep spreads when a person has direct contact with the saliva or mucus of someone who already has the infection. This includes breathing in bacteria-filled droplets from the air.

Bacteria spread more quickly in places where people, especially children, are in close proximity. Examples include schools and daycare centers.

GA strep usually begins causing symptoms between 2–5 days after the bacteria has infected someone.

The viruses that cause the common cold and influenza can also cause tonsillitis. These viruses can live on surfaces, such as computer keyboards and doorknobs, for hours. This resilience helps them to spread.

Most of the time, tonsillitis develops very quickly. The most common signs and symptoms of tonsillitis are:

Some children may develop chronic, or recurrent, tonsillitis where they experience at least five episodes of tonsillitis in a year.

Up to 70% of acute cases of tonsillitis are caused by one of the following viruses:

Determining whether a person's tonsillitis is due to a virus or bacteria is an essential step in providing effective treatment.

Tonsillitis symptoms usually go away within 1-2 weeks. During this time, a person may benefit from the following home treatments:

The best way to avoid tonsillitis is to prevent the spread of viruses and bacteria that cause the infection. Healthcare professionals recommend:

It is important to maintain good hygiene practices even when nobody appears to be sick. , This is because most people are contagious before they develop symptoms.

Tonsillitis develops when an infection causes inflammation, irritation, and swelling in the tonsils. It is much more common among children than adults. In fact, almost every child in the United States has had tonsillitis at least once.

Tonsillitis itself is not contagious, but the viruses and bacteria that cause it are contagious. There are many precautions people can take to help prevent the spread of pathogens that cause tonsillitis. Examples include practicing good hygiene, containing coughs and sneezes, and avoiding close contact with people who are sick. 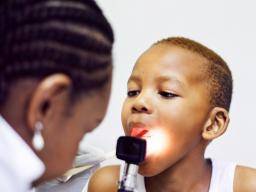 Reasons for white spots on the tonsils If a person has a sore throat, checking the tonsils can help to identify the cause. Several conditions can cause white spots to appear on the tonsils, and most are easily treated. Gargling with warm salt water may help to diminish associated pain. Learn more about causes, symptoms, and when to see a doctor here. Read now 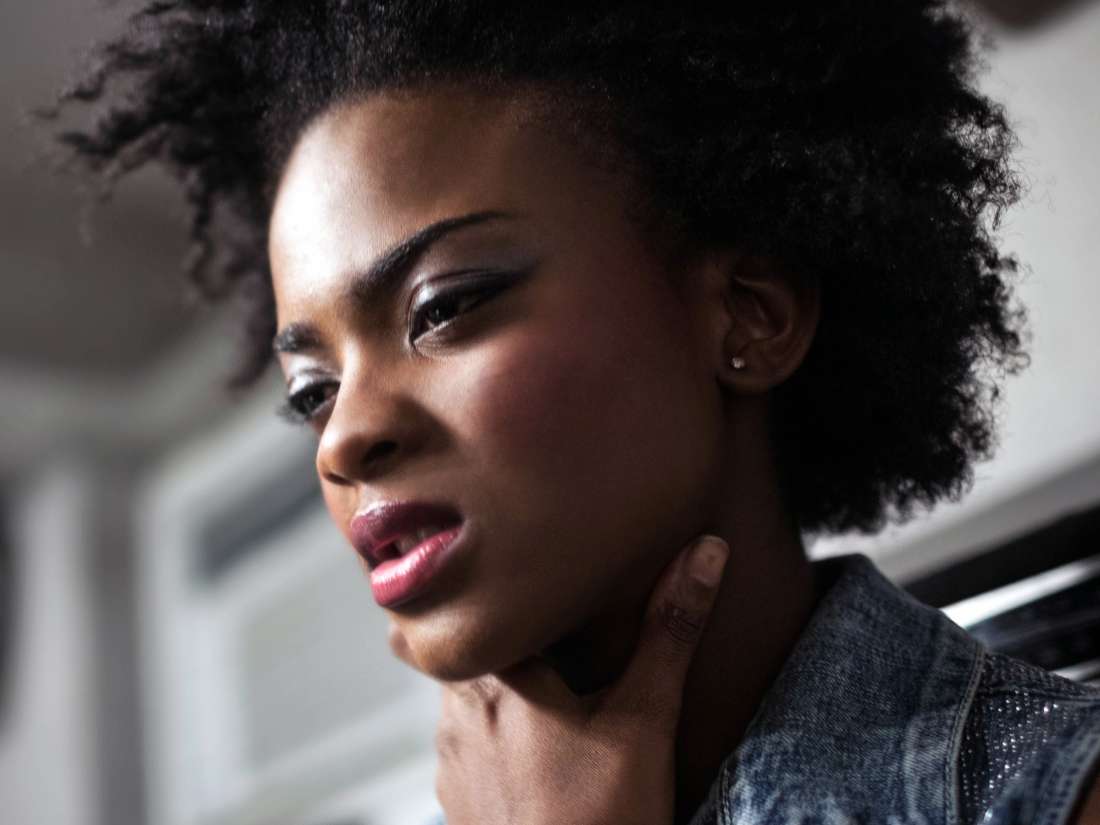 All you need to know about tonsillitis Tonsillitis is an infection of the tonsils. It can result in inflammation, which causes a sore throat, difficulty swallowing, and pus-filled spots on the tonsils. Learn more here. Read now 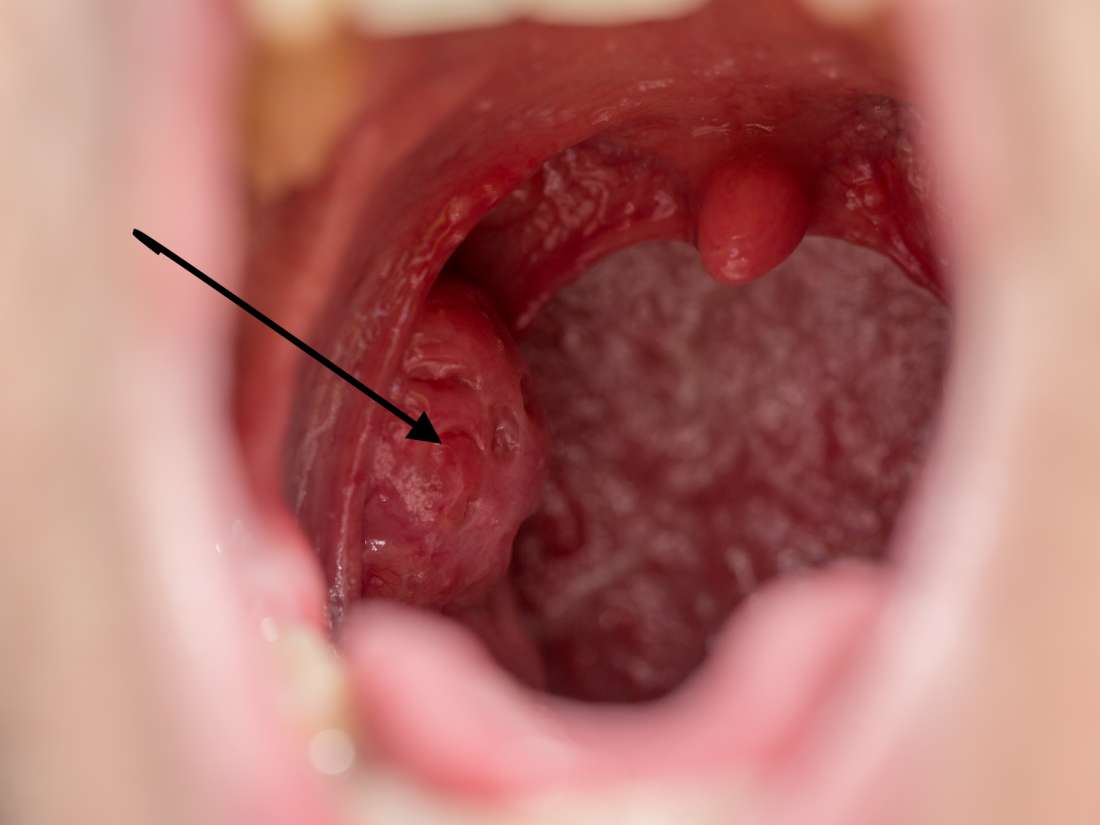 Are holes in tonsils normal? Holes in the tonsils, or tonsillar crypts, can trap bacteria and become blocked with food and other debris. Some infections can cause the tonsils to become sore and inflamed. In this article, learn about the link between the holes in the tonsils and a variety of conditions, including strep throat and tonsil stones. Read now 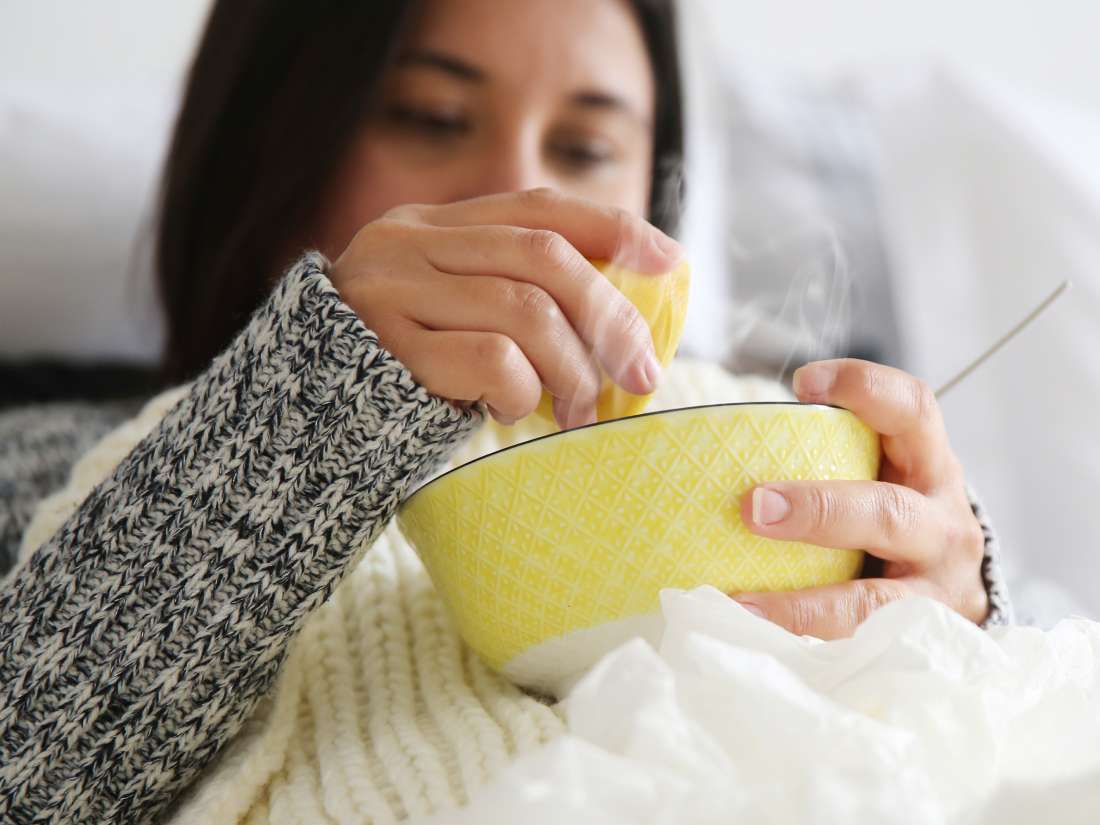 How to treat tonsillitis symptoms at home Tonsillitis is a viral or bacterial infection that causes swelling and pain in and around the tonsils. Learn about a variety of home remedies for tonsillitis in this article. Read now 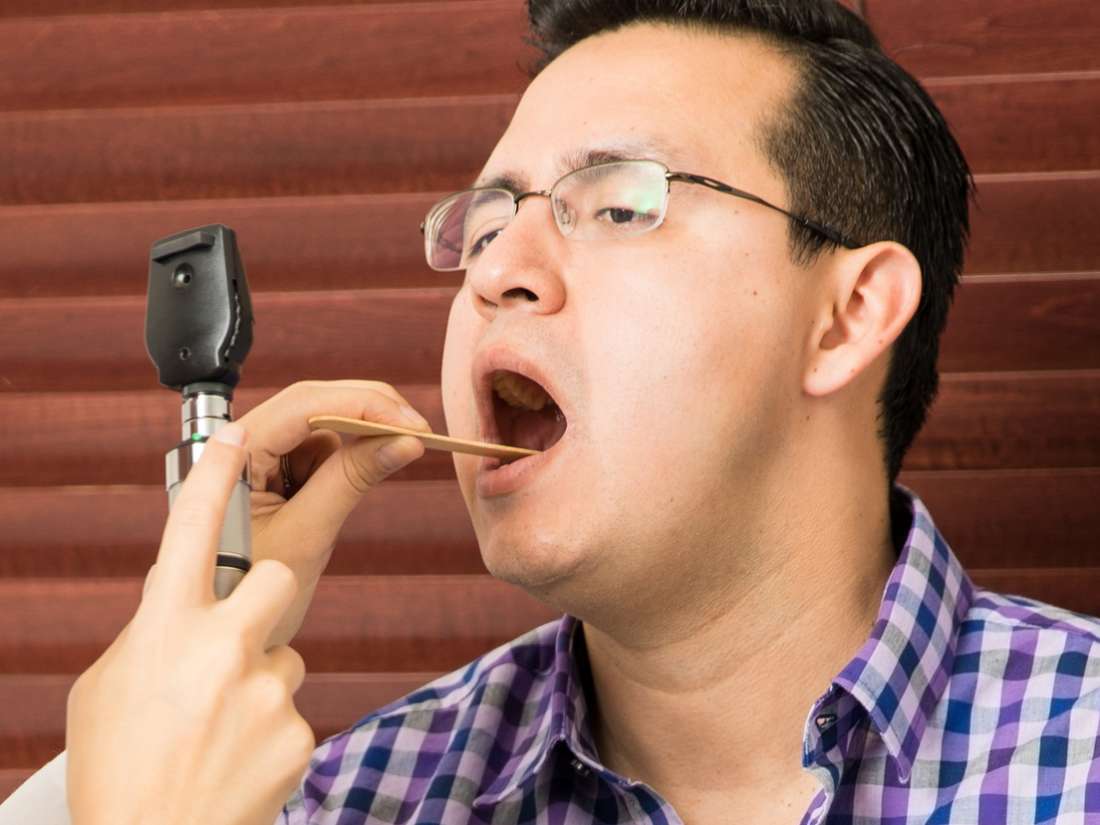 Common colds: Protect yourself and others. (2019). https://www.cdc.gov/features/rhinoviruses/index.html

The difference between a sore throat, strep, & tonsillitis. (2016). https://www.healthychildren.org/English/health-issues/conditions/ear-nose-throat/Pages/The-Difference-Between-a-Sore-Throat-Strep-and-Tonsillitis.aspx