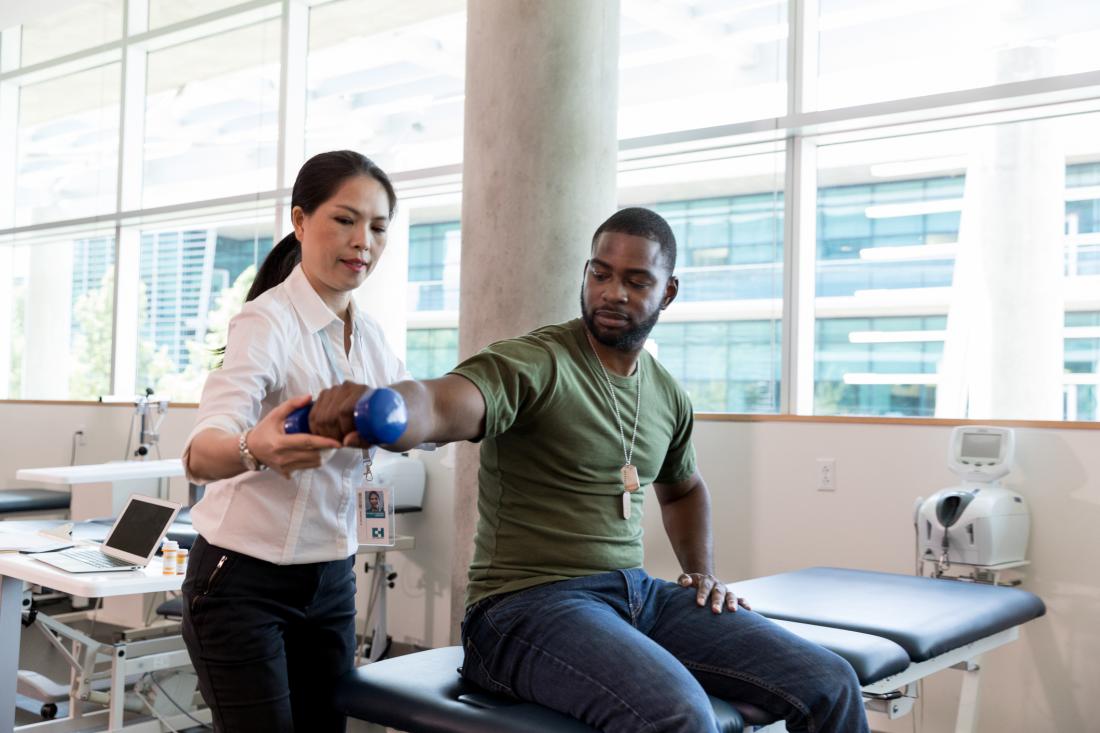 New research shows that some nondrug therapies, including exercise therapy, can help relieve pain in veterans.

These can include chronic pain, post-treatment alcohol use disorder, drug addiction, depression, thoughts of suicide, self-harm, or a combination.

Now, a new study in the Journal of General Internal Medicine concludes that receiving treatment that is not drug-based can reduce the likelihood of such outcomes in veterans with chronic pain.

According to the findings, United States Army service members who received nondrug therapy had a "significantly lower" risk of:

The Department of Veterans Affairs (VA), the National Institute on Drug Abuse, and the National Center for Complementary and Integrative Health funded the new research.

Meerwijk and colleagues analyzed military health records of 142,539 active Army personnel who had reported chronic pain after deployment to Iraq or Afghanistan in 2008–2014.

The scientists included data from up to the end of 2015 in their analysis. The median age of the personnel was 26, and their average tour of duty lasted just over 1 year.

Health issues involving the joints, back and neck, muscles, or bone were the most frequently reported causes of chronic pain.

According to the study, 29–44% of the active duty service members reported chronic pain to the Military Health System (MHS), with that number rising to 48–60% among those who went on to receive treatment from the Veterans Health Administration (VHA).

The researchers tracked the length of each individual's care, the drug or nondrug therapies that they had received from the MHS, and the number of days, if any, during which they had taken opioids.

Among the NPT group, 92.2% had received exercise therapy. Other nondrug therapies were less common, as described below:

Fewer than 10% of the individuals in the NPT group had received one of the other nondrug therapies.

The researchers evaluated adverse outcomes by analyzing the individuals' medical records after they had left service and transitioned to VHA care.

Since the study's scope was relatively short-term, the authors acknowledge that "The potential long-term protective effect of NPT against adverse outcomes has not been examined."

Still, the team's analysis saw a reduction in adverse outcomes among those who had received NPT. The most significant effect was a 35% decline in the risk of accidental poisoning from opioids, related narcotics, barbiturates, or sedatives.

In addition, the researchers observed that the NPT group:

"It made sense that if nondrug treatments are good at managing pain, their effect would go beyond only pain relief," says Meerwijk.

"However, I was surprised that the results of our analyses held, despite our attempts to prove them wrong. Often enough in research, significant results disappear once you start controlling for variables that can possibly affect the outcome of the study."

Though the authors note that their analysis establishes correlation rather than causation, Meerwijk suggests a possible mechanism at work:

"We may [...] be seeing a genuine effect of nondrug therapies that occurs regardless of whether soldiers use opioids or not."

"If nondrug treatments make chronic pain more bearable, people may be more likely to have positive experiences in life. That makes them less likely to have thoughts of suicide or to turn to drugs," Meerwijk proposes.

Noting the VA's interest in her study and its results, Meerwijk is hopeful that the benefits of nondrug therapies for chronic pain will prompt military medical authorities to turn to nonopioid solutions more regularly. 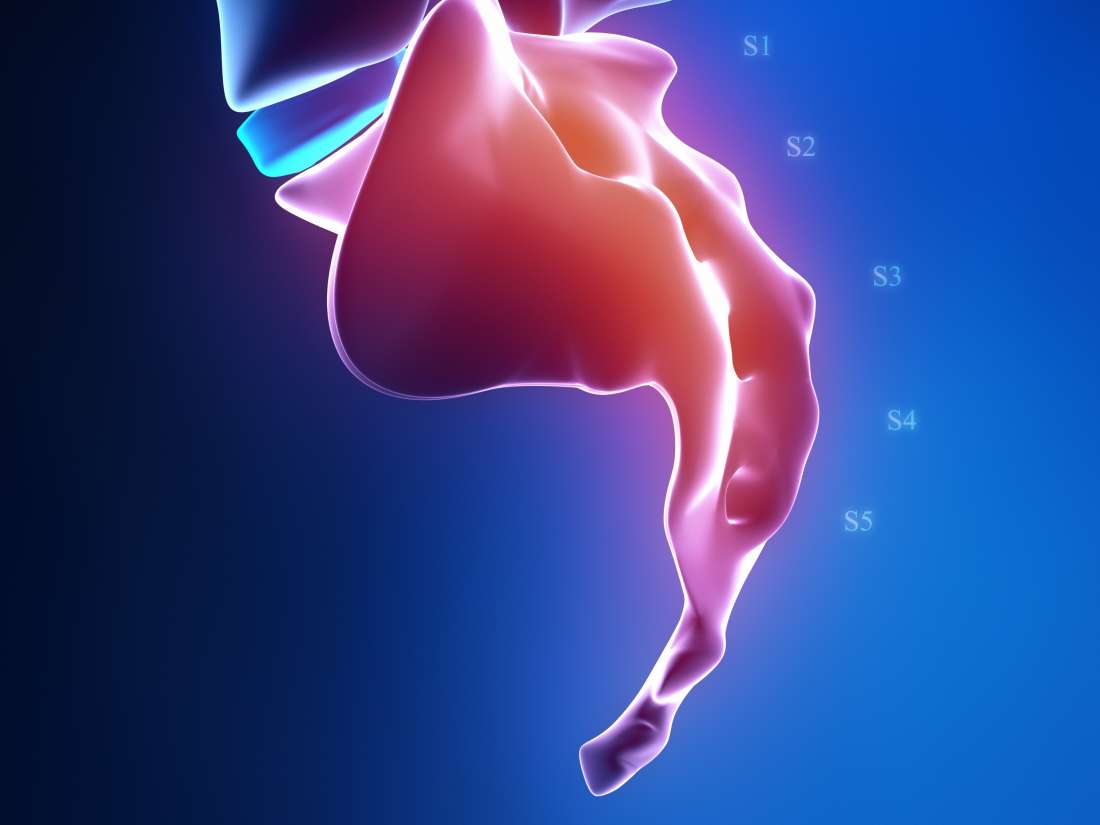 How do you stretch out your tailbone? The tailbone is at the bottom of the spine and helps to support the pelvis. There are specific exercises that people can use to stretch this area of the body and increase flexibility. This can help with conditions such as tailbone pain, which is also known as coccydynia. Learn more about tailbone stretches here. Read now 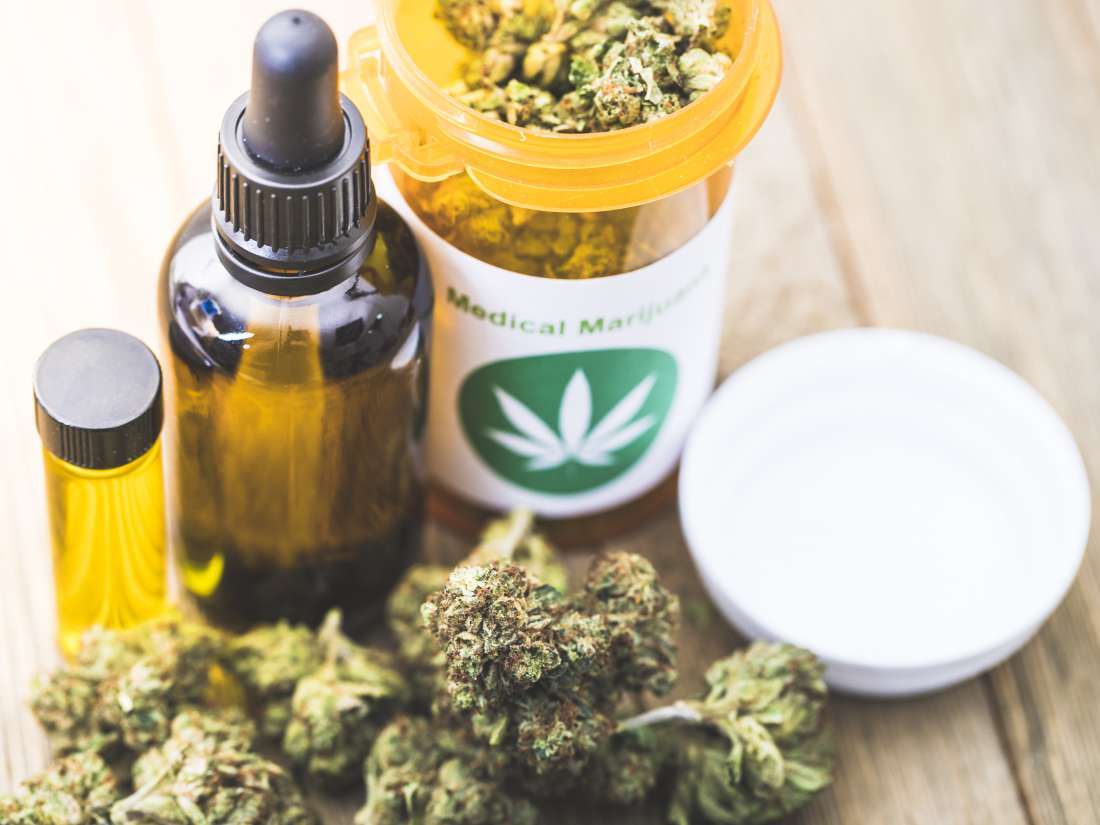 What are the best cannabis strains for chronic pain? Many different medications are available to treat chronic pain. One natural alternative treatment option is marijuana, or cannabis, which has a range of pain-relieving properties. There are different strains of marijuana. The most effective one depends on the type of pain. Learn more about marijuana for pain here. Read now 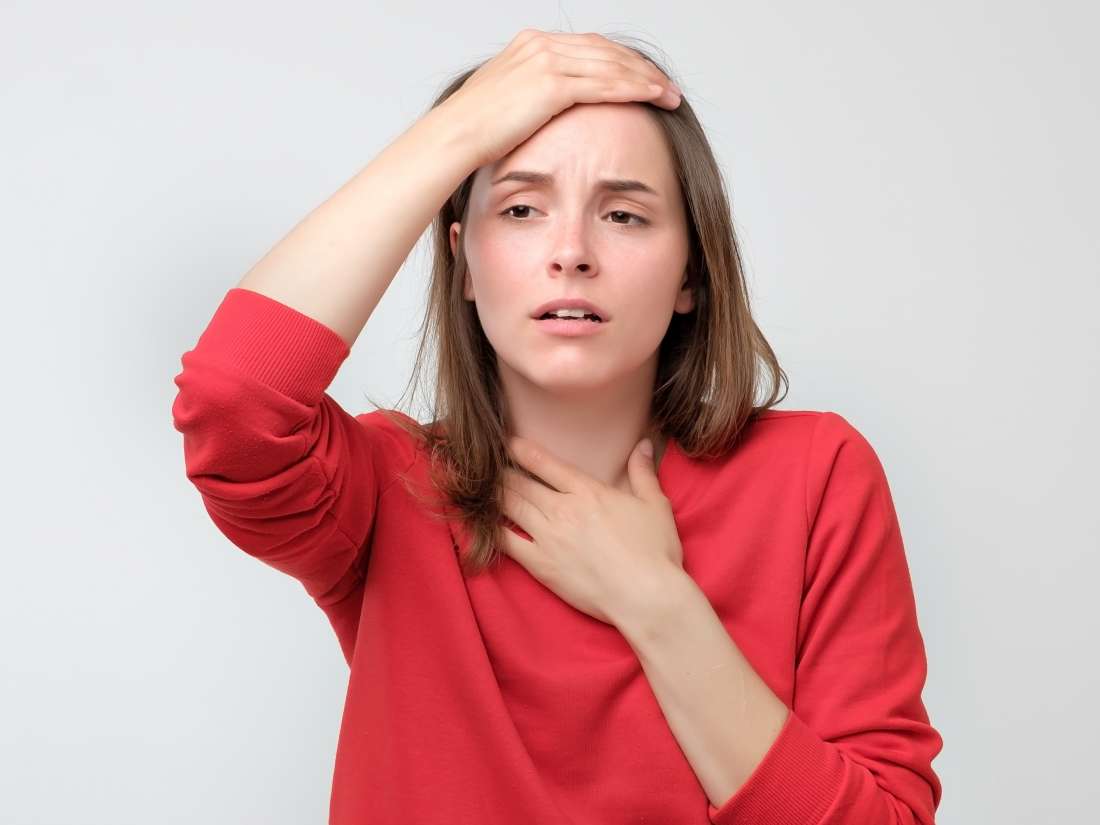 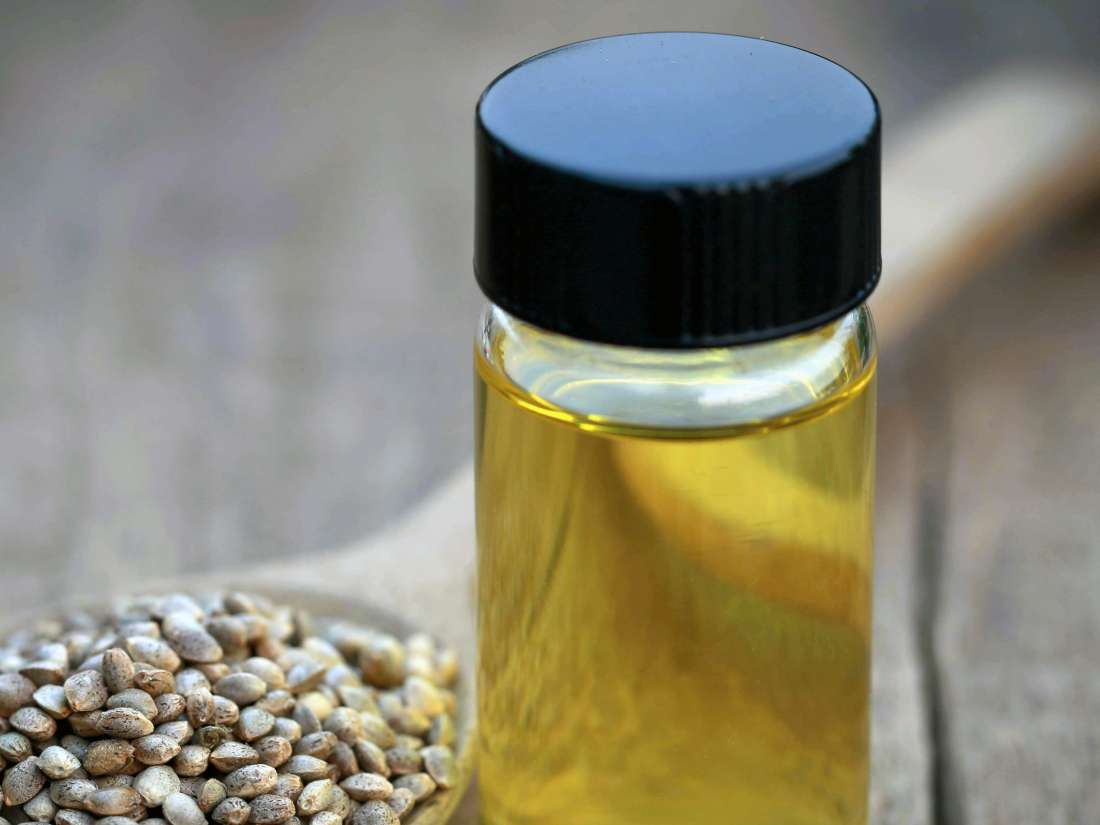 Does CBD oil work for chronic pain management? Cannabidiol or CBD oil has become popular for pain treatment. People use it for arthritis, multiple sclerosis (MS), and other conditions. It also shows potential as a treatment for anxiety disorders and nicotine addiction. We look at how it works, how to use it, and the benefits and risks of using CBD oil. Read now 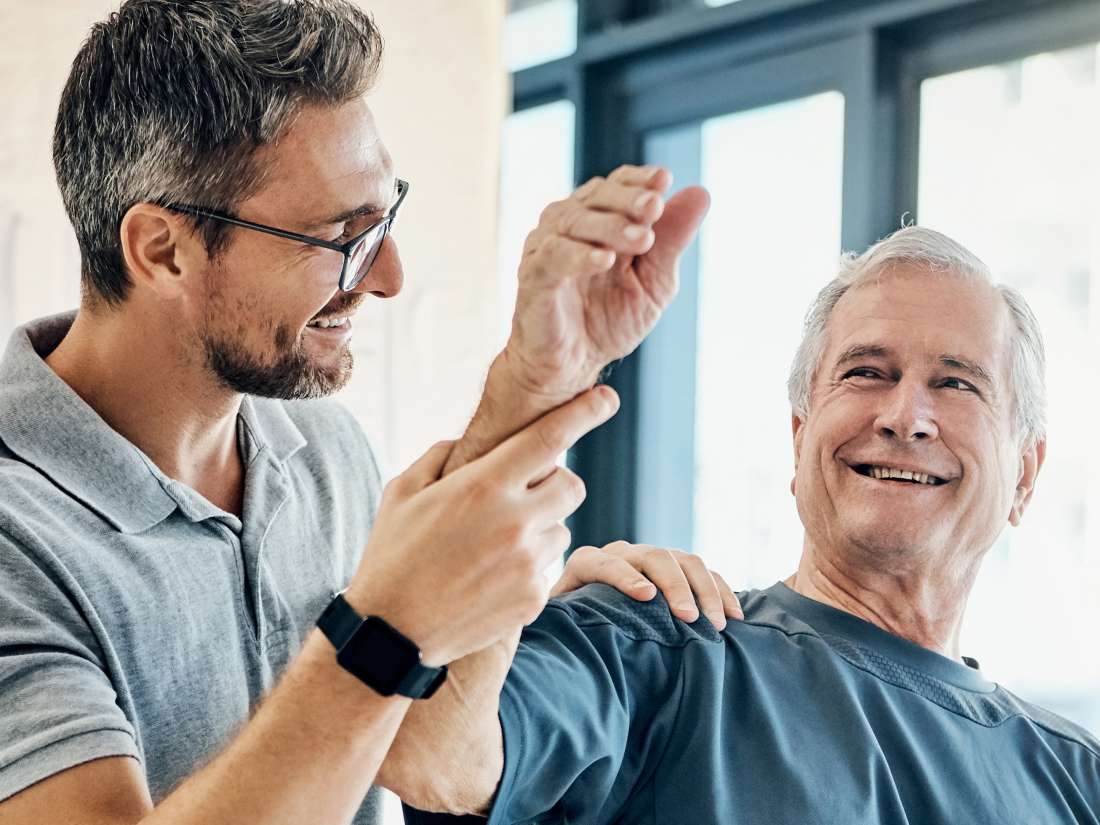 How can physical therapy help? Physical therapy aims to help patients maintain, recover or improve physical ability that may be impaired due to a condition or injury. Read now