Misconceptions may lead to dehydration in older adults

New research stresses the importance of staying hydrated as we get older.

Staying hydrated seems simple enough. Yet studies have shown that somewhere between about one-third and one-half of older adults may be dehydrated, increasing their risk of health problems.

Dehydrated people hospitalized with a stroke are more than twice as likely to experience impairment afterward.

According to a paper appearing in Age and Ageing, widespread misconceptions about maintaining proper hydration are partly to blame.

Cini Bhanu, from the Department of Primary Care and Population Health at University College London, United Kingdom, is the first and corresponding author of the new study.

"Keeping well hydrated is key to good health among older people, reducing the risk of hospital admissions and other poor health outcomes. However, many do not link hydration to good health and are unsure of how much to drink."

The goal of the study was to examine the factors that might be preventing older adults from consuming enough fluids.

The researchers interviewed 24 generally healthy people aged 75 years or older living in their own homes in north and central London in the U.K. They selected the interviewees by age, gender, ethnicity, and frailty status.

The team excluded people living in nursing homes and anyone receiving treatment for cancer or palliative care. They also chose not to include people who lacked the ability to provide consent or exhibited signs of dementia.

Likewise, they did not conduct any interviews with those who had health-related dietary restrictions, were unable to swallow, or could not feed themselves.

The seeming impossibility of hydration

The study identified several misunderstandings about hydration that discouraged interviewees from even trying to drink enough fluids.

How much is enough?

A number of participants revealed confusion regarding the recommended level of fluids necessary to maintain healthy hydration. Older people have certainly seen medical opinions change over the years regarding what is healthy and what is not.

"Quite frankly, I don't know. I know that everything has changed: sometimes it's three or four, [and] at one stage we were told we ought to drink 3 liters of water a day or something like that."

While people often think that adequate hydration is achievable only with the consumption of water, this is not the case. Enjoyable liquids of almost any kind — including coffee, tea, soda, and even some types of alcohol — make sustaining hydration easier and more pleasant than some might assume.

The authors suggest that empowering older people to drink beverages that they prefer and that fit their lifestyle can help make it easier to remain hydrated.

According to Bhanu, a prevalent mistake is to believe "that thirst is a reliable indicator of when you need to drink, when this may no longer be the case for older people."

Although a desire for liquids tends to reduce with age, the need for them does not. As a result, people may need to start viewing their consumption as a matter of discipline more so than desire.

"Everybody tells me I should drink more. But to tell you the truth, I can't say I have a need to ... sometimes I force myself. Apart from taking my tablets this morning, I've had two black coffees; I haven't had any more drinks."

One caregiver talks about her client, saying, "Her generation has a chronic panic about not managing to get to the loo quickly enough because she moves slowly, that's the thing, although she is completely continent."

The study findings suggest that older adults may worry about the stigma attached to losing bladder control and that this prompts some to avoid liquids consciously out of fear.

Obviously, for those who are incontinent, consuming enough fluids to remain hydrated requires precautions to avoid mishaps.

One interviewee in the study noted the intimidating number of stairs that she needed to climb to get to her bathroom as her reason for drinking less than she should.

The paper says it is clear that there is a need for "better education on healthy drinking for community-dwelling older people."

"Education should target what fluids count, the poor reliability of thirst perception in later life, and when fluid intake may need to be deliberately increased (e.g., acute illness) and how this can be achieved."

For those concerned about or dealing with incontinence, counseling may help encourage the sufficient consumption of fluids.

The authors also note that the media tend to broadcast public warnings about the dangers of dehydration only in times of emergency, such as during a heatwave. 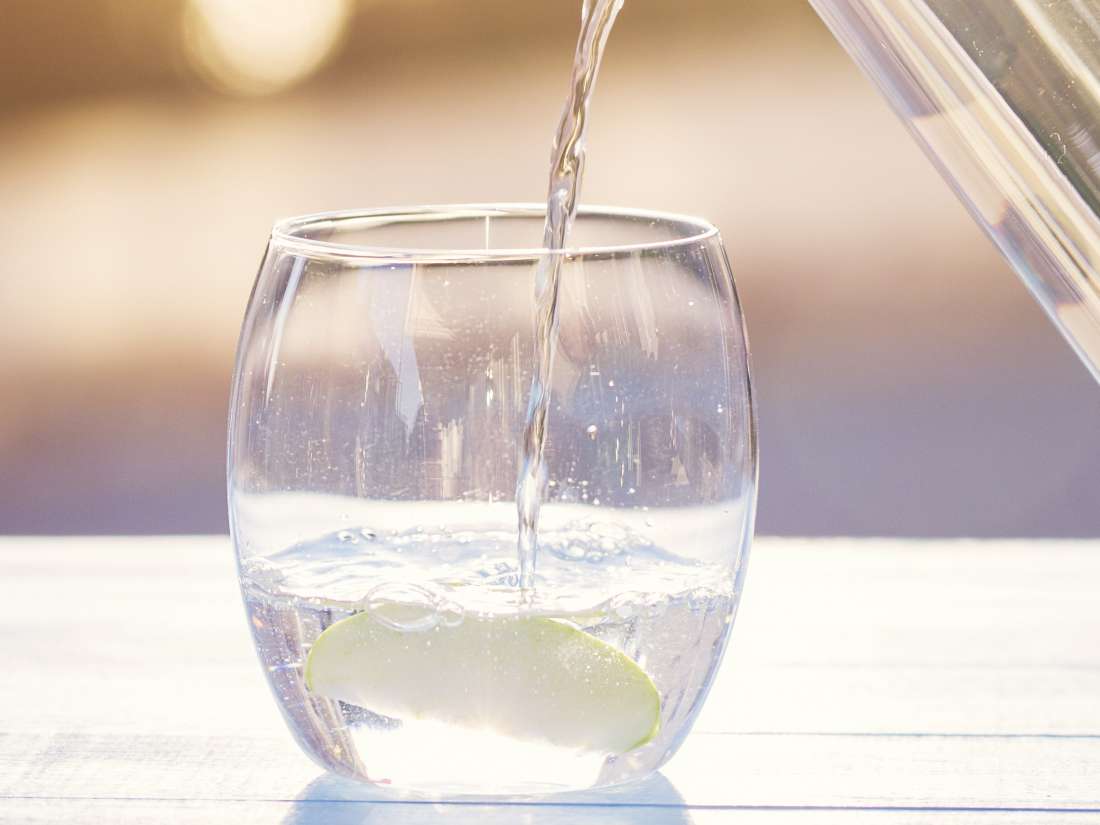 Can water help you lose weight? Staying hydrated is essential for many bodily functions, and it can also help people to lose weight. In this article, learn how increasing water intake can help to shed excess fat and keep a person feeling fuller for longer. We also describe how much water a person needs every day and tips for drinking enough. Read now 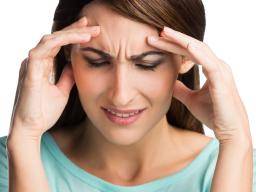 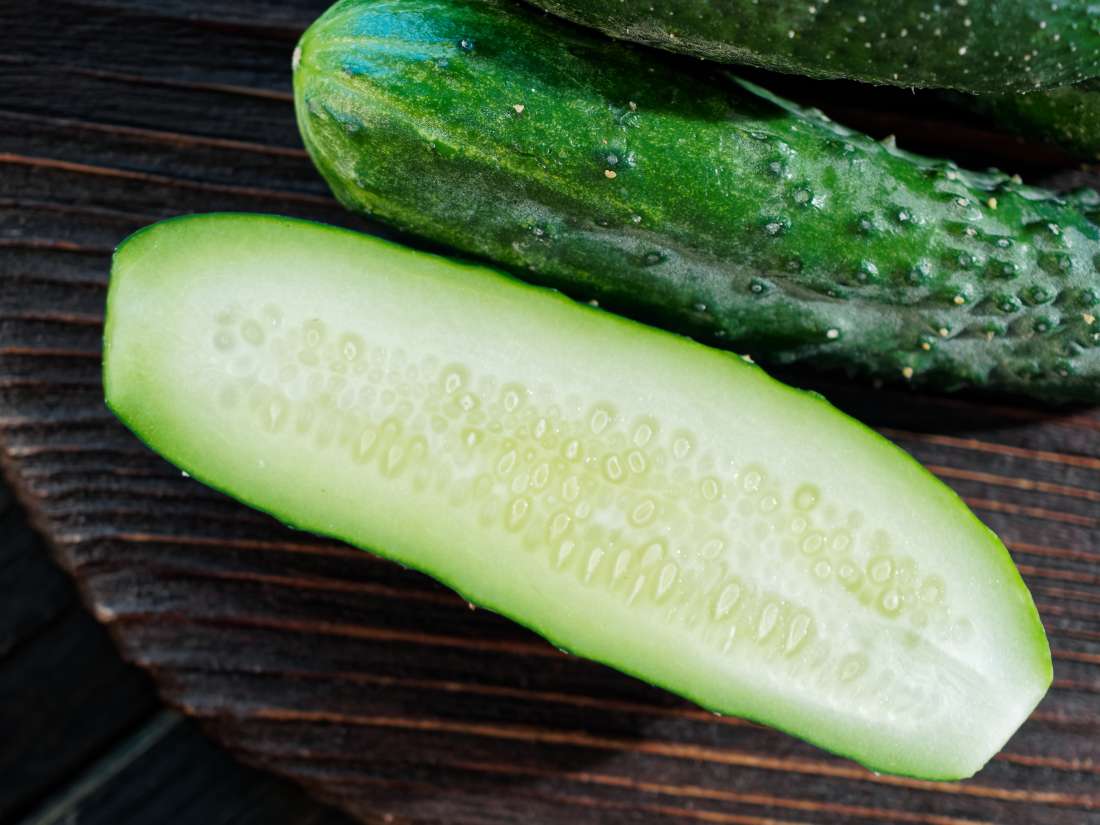 Hydrating foods: The top 20 and their benefits Staying hydrated is vital for overall health, especially during warmer months. Learn about the top 20 hydrating foods and their health benefits in this article. Read now

Does drinking water improve erectile dysfunction? Erectile dysfunction or ED is a common concern for men. Everyday factors, such as hydration levels, may affect a person's ability to get or maintain an erection. Drinking water may, therefore, help some men with ED. In this article, learn about the link between hydration and ED, and other factors that can cause ED. Read now