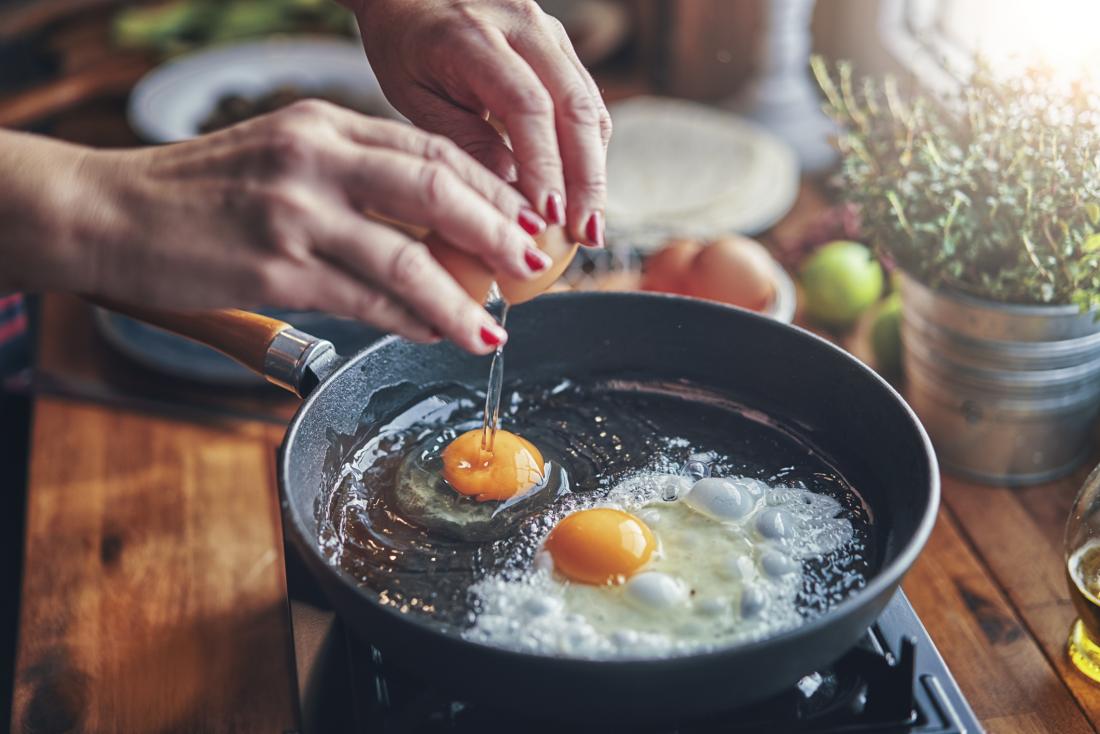 Do industry funded studies paint eggs in too favorable a light?

Cholesterol is a waxy substance that is essential for good health as it is an important structural component of cell walls. Our liver can produce all of the cholesterol that we need, but we also consume it in animal products.

As cholesterol circulates the body, it can cause problems. Low-density lipoprotein (LDL) cholesterol, which people often refer to as "bad" cholesterol, increases the risk of atherosclerosis, which is the accumulation of fatty plaques on the walls of blood vessels.

As eggs are high in cholesterol, scientists have raised concerns that they might lead to elevated cholesterol levels in the blood if a person eats them in excess. To investigate this, scientists have carried out many studies over more than 50 years. To date, however, the findings have fallen short of conclusive.

Some experts are concerned that industry funded research is muddying the waters and skewing results.

As the authors of the recent review explain, "In recent years, the egg industry, working especially through [United States] federally administered programs, has funded studies investigating the effects of eggs on blood cholesterol concentrations." They continue:

The primary purpose of the current review was to understand whether the proportion of industry funded studies is growing. The researchers also wanted to see "whether study conclusions reflected their objective findings."

In total, the researchers found 211 papers that met their criteria for review, and they published their results in the American Journal of Lifestyle Medicine.

The authors note that industry funding has increased significantly. In the 1950s and 1960s, there were no industry funded studies, but from 2010 to 2019, 60% of studies had industry backing.

Overall, more than 85% of the studies reported that eggs increased blood cholesterol. However, the findings showed that the authors of industry funded papers were more likely to downplay the significance of these results.

In fact, 49% of industry funded papers reported conclusions that did not match their results, compared with 13% of the papers that had not received industry funding.

As an example, in one study, the researchers asked college students to eat two eggs with breakfast for 5 days each week for 14 weeks. At the end of the study, the participants' average LDL cholesterol had increased by 15 milligrams per deciliter (mg/dl).

Although this seems to be a substantial rise, in this study, it did not reach statistical significance. In other words, there was more than a 5% chance that the increase could have occurred by chance. As a result, the authors of the study concluded that an "additional 400 mg/day of dietary cholesterol did not negatively impact blood lipids."

Study author Dr. Neal Barnard explains that "[i]t would have been appropriate for the investigators to report that the cholesterol increases associated with eggs could have been due to chance. Instead, they wrote that the increases did not happen at all. Similar conclusions were reported in more than half of industry funded studies."

The findings of this review are particularly worrying because this line of research has the power to influence policy. In 2015, for instance, the U.S. Dietary Guidelines Advisory Committee wrote that "available evidence shows no appreciable relationship between consumption of dietary cholesterol and serum cholesterol."

However, after reviewing the available evidence, in the final guidelines, they called for eating "as little dietary cholesterol as possible."

According to the Centers for Disease Control and Prevention (CDC), about 95 million adults over the age of 20 years have high cholesterol. Giving the public the right advice is of paramount importance.

"In decades past, the egg industry played little or no role in cholesterol research, and the studies' conclusions clearly showed that eggs raise cholesterol," explains Dr. Barnard.

"In recent years, the egg industry has sought to neutralize eggs' unhealthy image as a cholesterol-raising product by funding more studies and skewing the interpretation of the results."

In particular, the authors identify the American Egg Board, which is a federally authorized, industry funded body. Their mission is "to increase demand for all U.S. eggs and egg products."

Over the years, scientists have carried out a number of meta-analyses to assess the effect of egg consumption on levels of LDL cholesterol in the blood. As one example, a recent analysis that collated results from 28 studies concluded that eating eggs significantly increases both total cholesterol and LDL cholesterol concentrations.

"The egg industry has mounted an intense effort to try to show that eggs do not adversely affect blood cholesterol levels. For years, faulty studies on the effects of eggs on cholesterol have duped the press, public, and policymakers to serve industry interests." 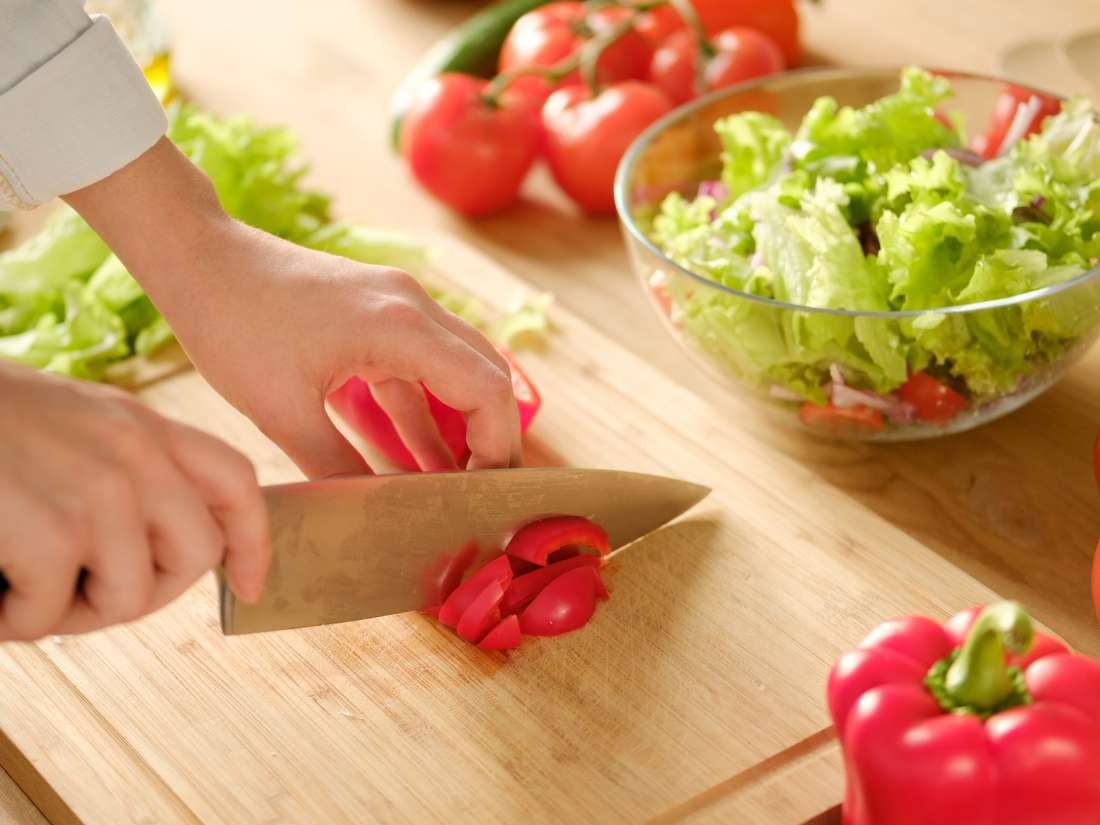 What causes high cholesterol? High cholesterol is a risk factor for heart attacks and coronary heart disease, because it builds up in the arteries, narrowing them. It does not usually have any symptoms, and many people do not know they have it. We look at healthy levels and ranges of cholesterol, at ways to prevent it, and medications to treat it. Read now 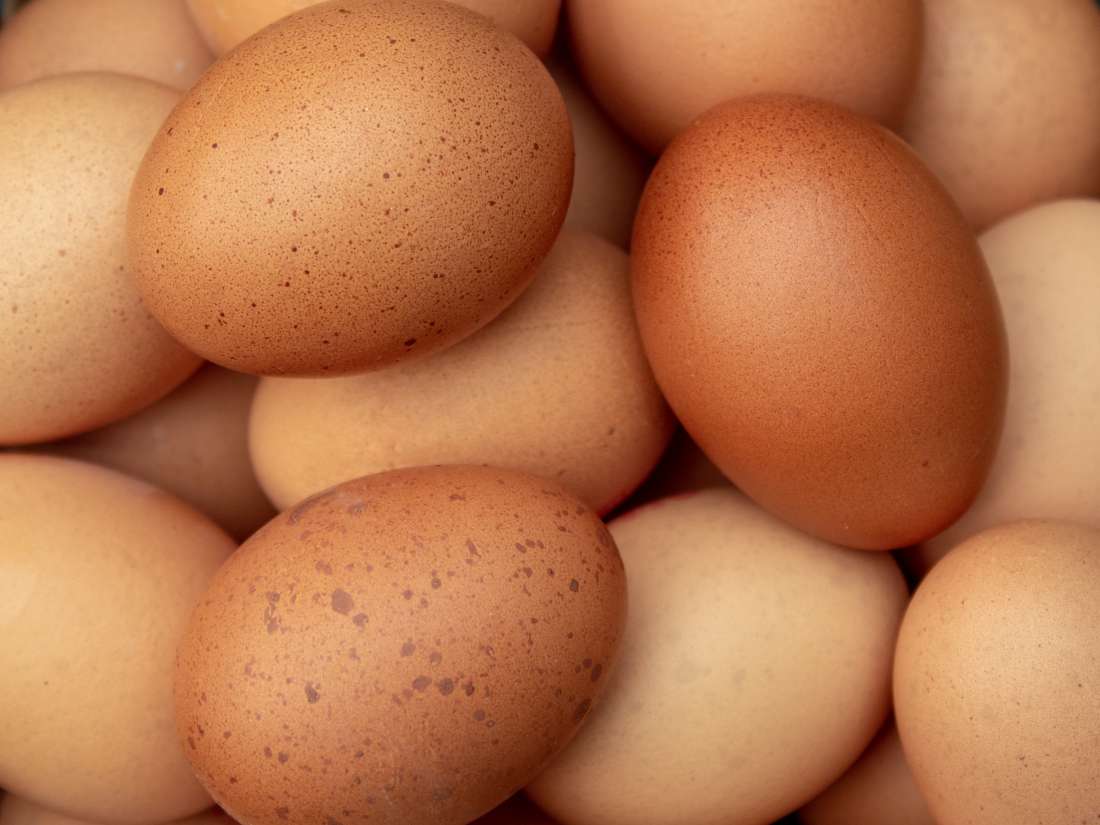 Everything you need to know about eggs Eggs can provide valuable nutrients as part of a balanced diet. Learn more about the health benefits of eggs, some ideas for preparing them, possible health risks, and vegan alternatives. Read now 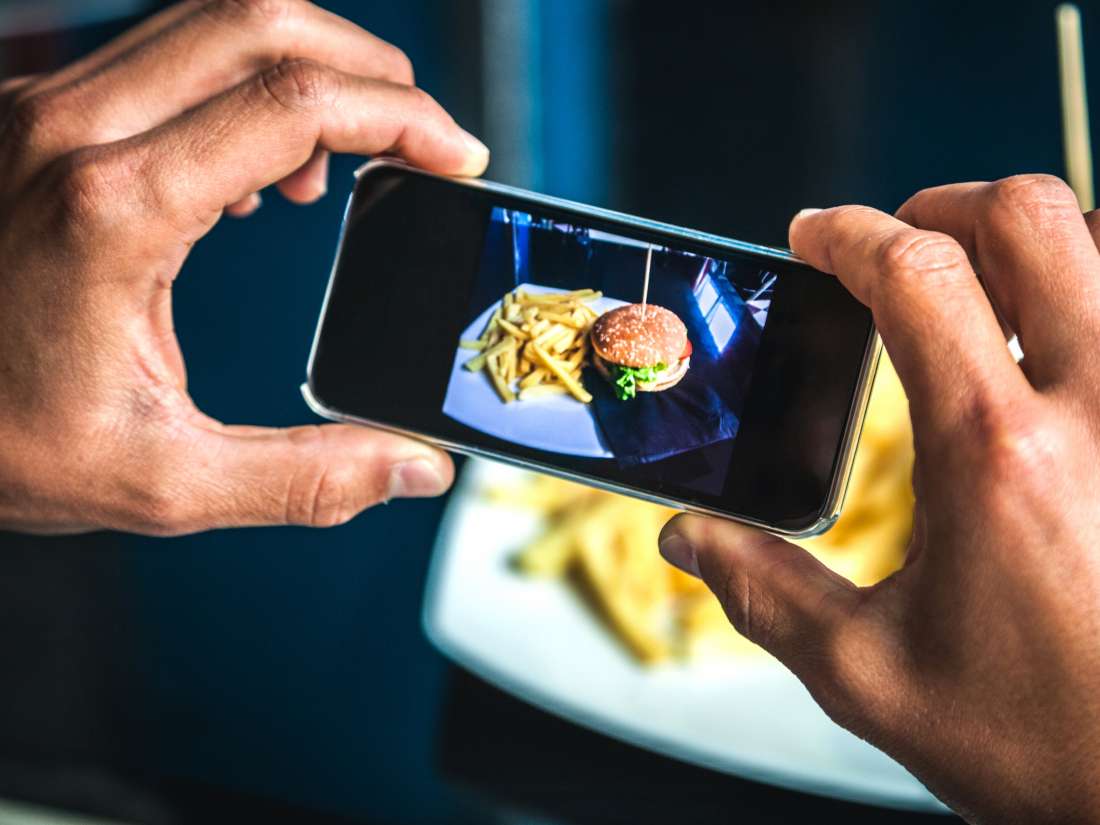 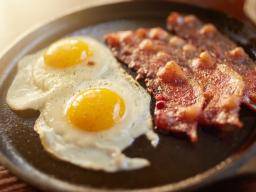 What is cholesterol ratio and why is it important? There are two types of cholesterol. One is harmful, and builds up in the arteries, but the other can actually benefit the body. In this MNT Knowledge Center article, learn about the difference between 'good' and 'bad' cholesterol. How do they affect the body? How can you manage high cholesterol? Read now 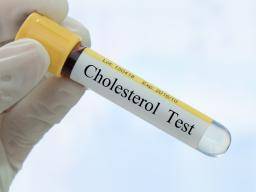 Can my HDL be too high? It is well known that not all cholesterol is bad for you. Of HDL and LDL cholesterol, HDL packs some great benefits. This MNT Knowledge Center article examines when high HDL cholesterol is good, and whether higher is always better? Learn how to find the right balance along with some healthful ways to achieve high HDL. Read now