Widowmaker heart attack: Everything you need to know

The medical term for a widowmaker heart attack is an anterior ST-segment elevation myocardial infarction (STEMI).

Each year, about 805,000 people in the United States have a heart attack, which happens when a portion of the heart does not receive enough oxygen-rich blood.

The severity of a heart attack varies depending on the underlying cause, the person's overall health status, and how quickly they receive treatment.

In this article, learn more about a widowmaker heart attack, including what happens, the symptoms, and more. 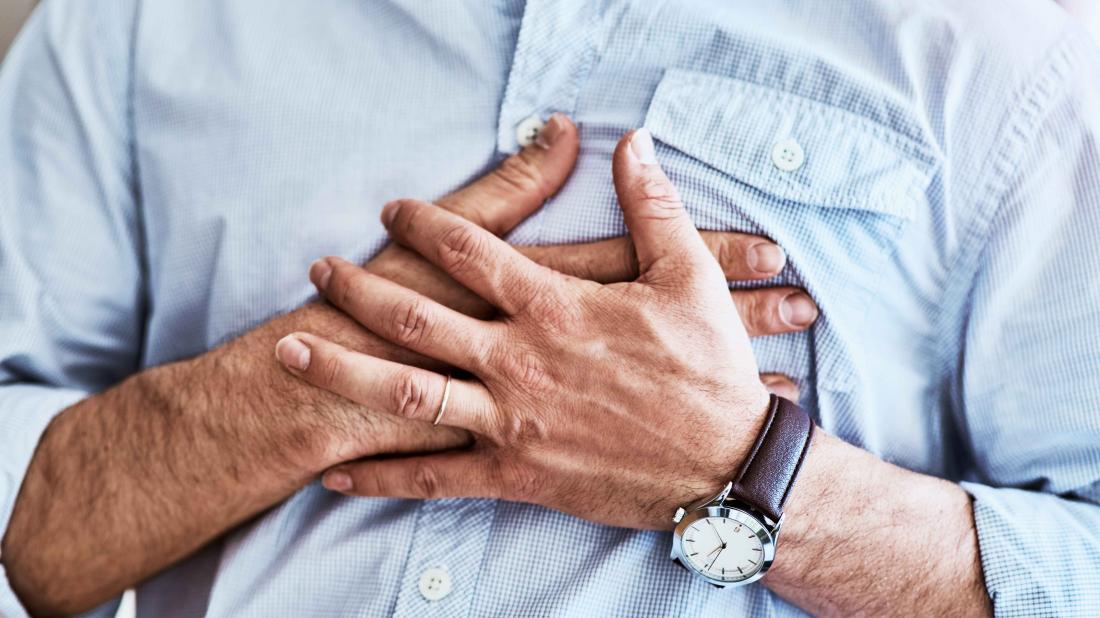 Chest pain or discomfort is a common symptom of a widowmaker heart attack.

A widowmaker heart attack occurs when a blockage forms at the beginning of the LAD artery, completely restricting blood flow to a large portion of the heart, including the front part, which is the "workhorse" for the heart. A blockage in the LAD artery can substantially impair the heart's function.

Most heart attacks occur as a result of coronary artery disease (CAD). People develop CAD when cholesterol-rich deposits called plaque accumulate in the coronary arteries, which supply the heart with oxygen-rich blood. The buildup of plaque inside the artery walls is called atherosclerosis.

Widowmaker heart attacks have severe consequences. Even if a person receives treatment, the heart attack can cause irreversible tissue damage and scarring that can permanently affect the functioning of the heart muscle.

A widowmaker heart attack causes symptoms similar to those of other types of heart attack. However, not everyone experiences the same symptoms.

Symptoms of a heart attack may include:

The signs and symptoms of a heart attack can be different in females — learn about the differences here.

Anyone who thinks that they or another person may be having a heart attack should call 911 or head to the nearest emergency room immediately.

Doctors can minimize damage to the heart and even stop a heart attack entirely if they administer treatment early on.

At the emergency room, people may receive one or more of the following treatments:

A doctor can treat a total LAD artery blockage with a procedure called a primary percutaneous coronary intervention (PCI). Doctors previously referred to this as an angioplasty with a stent.

This procedure involves the following steps:

A doctor will closely monitor a person's recovery after a heart attack. Usually, the person will need to spend 2–3 days in the hospital, with the first 24 hours in the intensive care unit. Even after the PCI has opened up the artery, the heart is at risk of electrical complications for the first few days afterward.

A doctor may recommend surgery if they find blockages in other arteries. Surgical procedures that can treat and prevent heart attacks include:

The authors of one 2018 study found that widowmaker heart attacks led to the highest increased risk of death, heart failure, and stroke in comparison with other types of heart attack.

However, the likelihood that someone will survive a widowmaker heart attack depends on numerous factors, such as:

The following risk factors can lower a person's chances of surviving a heart attack:

In a 2015 retrospective study of 97,254 Swedish adults who survived a heart attack between 2006 and 2011, the researchers concluded that people who survive a heart attack have an 18.3% chance of experiencing another cardiovascular event within the first year.

According to the Centers for Disease Control and Prevention (CDC), about 50% of people living in the U.S. have at least one of three major cardiovascular risk factors. These major risk factors are:

People can reduce their risk of having a heart attack by making healthful lifestyle choices and managing any underlying medical conditions that may contribute to a heart attack.

People of all ages and those currently living with heart disease can help prevent heart attacks by:

People can also take medications that lower their blood pressure and cholesterol levels.

However, it is important to speak with a doctor before starting any new medication, even over-the-counter drugs, such as aspirin. Newer studies have shown that low dose aspirin may not be beneficial except in people who have already had a prior heart attack or stroke or those who have specific risk factors, such as diabetes.

A widowmaker heart attack occurs when a blood clot or cholesterol plaque completely blocks the LAD artery, which supplies oxygen-rich blood to the front of the heart.

The total blockage of the LAD artery is a serious problem that requires immediate treatment. Delayed treatment for a heart attack can lead to significant tissue damage and scarring. It can be life threatening or lead to permanent disability.

Not all heart attacks start with crushing chest pain or arm numbness. Some heart attacks come on slowly, causing only mild discomfort or no symptoms of chest discomfort at all. Some people may not even realize that they have had a heart attack.

As the symptoms of a heart attack vary from person to person, it is vital to learn as much information about them as possible.

People can start by asking their doctor about their heart health and how to reduce their risk of cardiovascular disease. 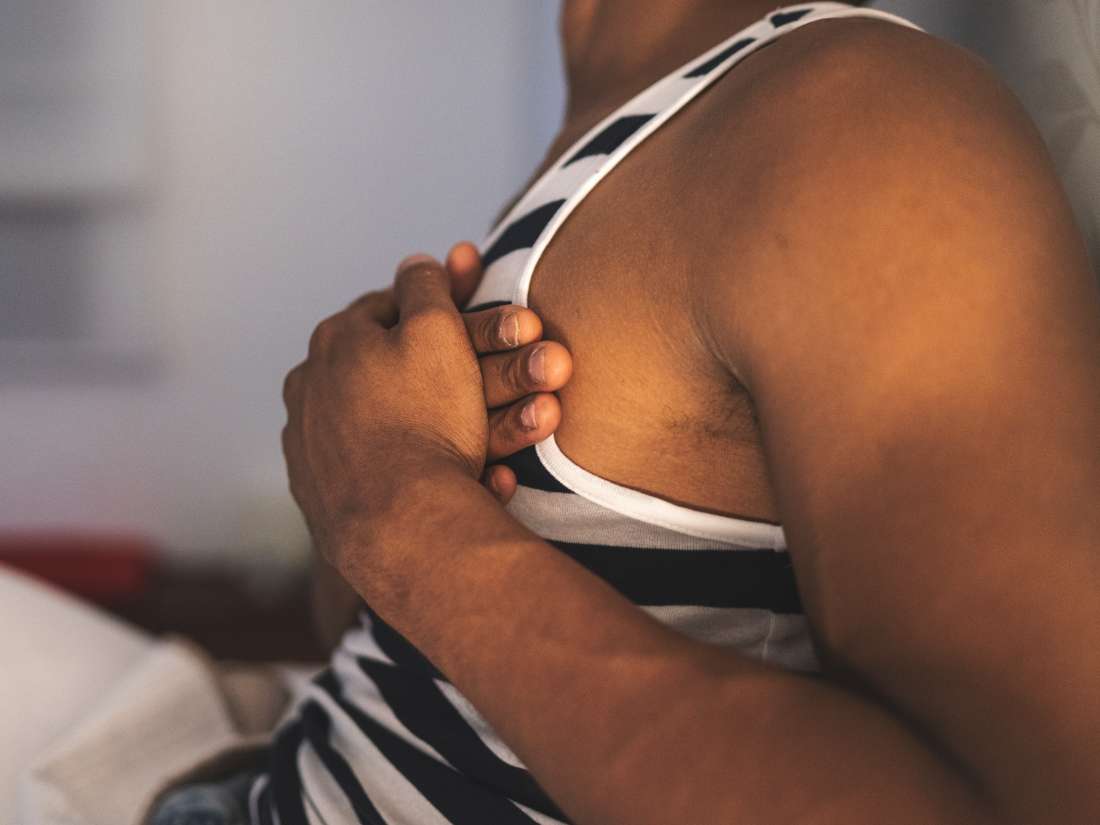 Is this chest pain from GERD or a heart attack? Both heartburn and heart attacks can cause pain in the center of the chest. Heartburn is a symptom of acid reflux and gastroesophageal reflux disease (GERD). As a heart attack is a medical emergency, being able to tell the difference between heartburn and cardiac chest pain is crucial. Learn more here. Read now 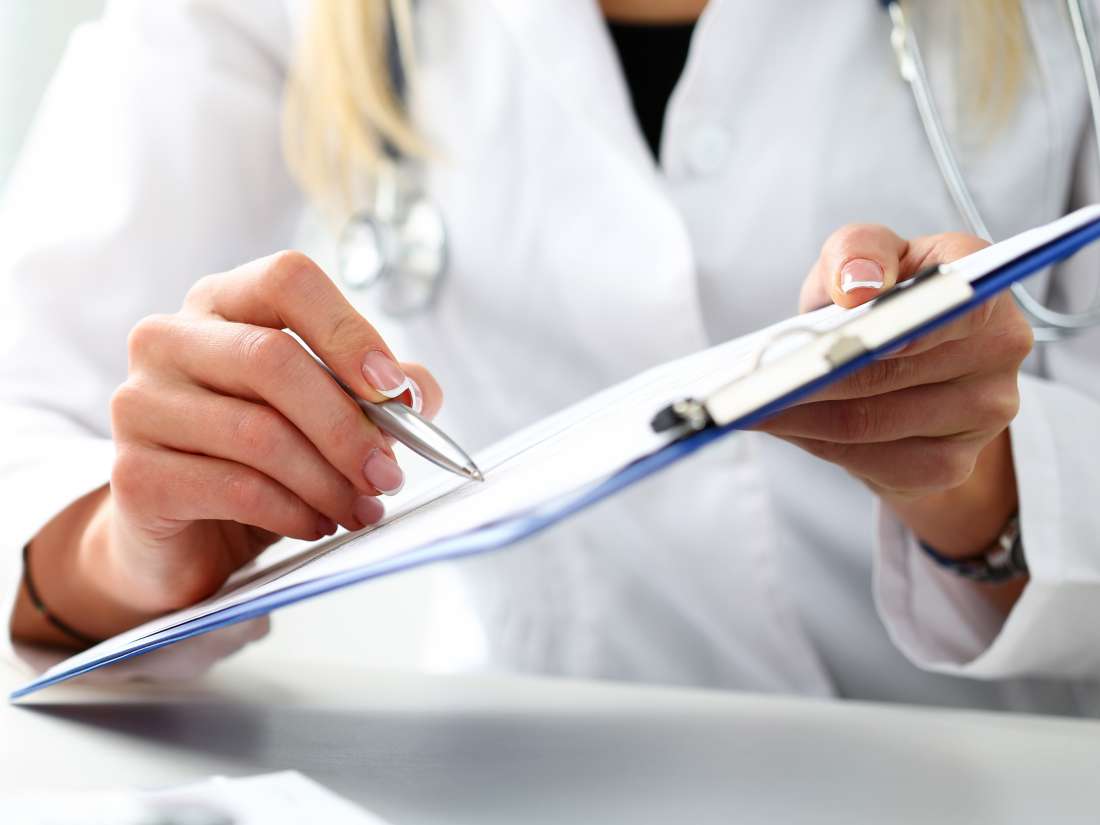 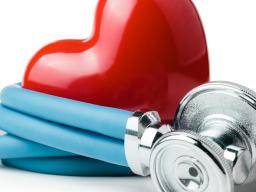 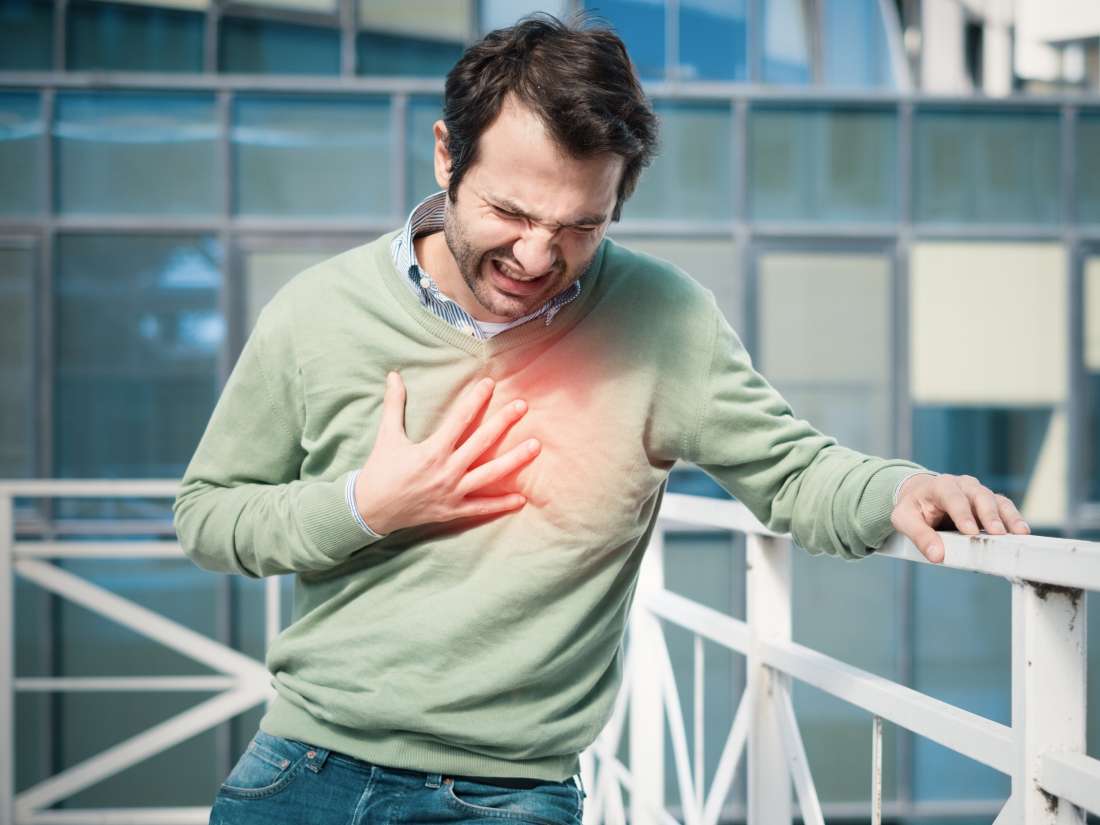 Types of heart attack: What you need to know Some heart attacks are more severe than others. In this article, learn about the signs and symptoms of each type. We also explore their causes and who is at risk. Finally, we look at how each type is treated, the recovery process, and steps a person can take to prevent heart attacks and other cardiac problems. Read now 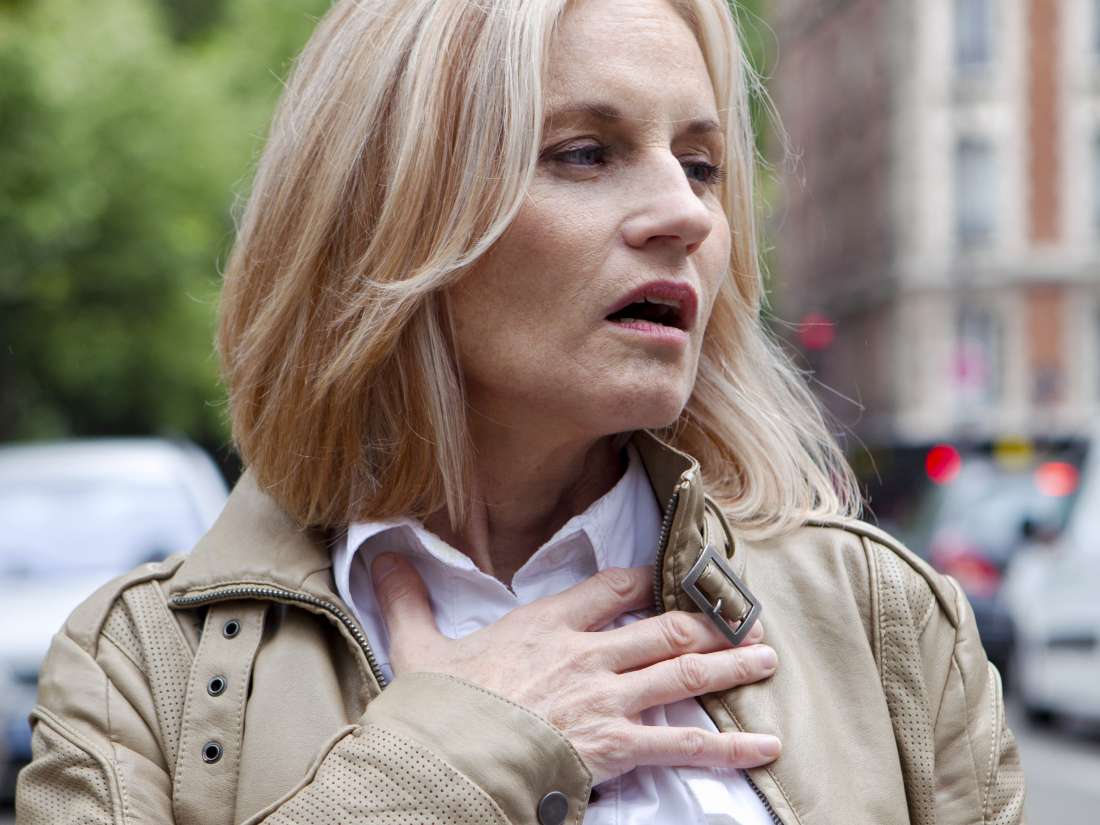 Panic attack vs. heart attack: How to tell the difference The symptoms of a heart attack and a panic attack can feel very similar, especially if a person has not experienced either condition before. While panic attacks can be frightening, they are not life-threatening. On the other hand, heart attacks require immediate medical attention. Learn how to tell the difference here. Read now
email email
print
share share
Heart Disease
Cardiovascular / Cardiology Pain / Anesthetics Public Health