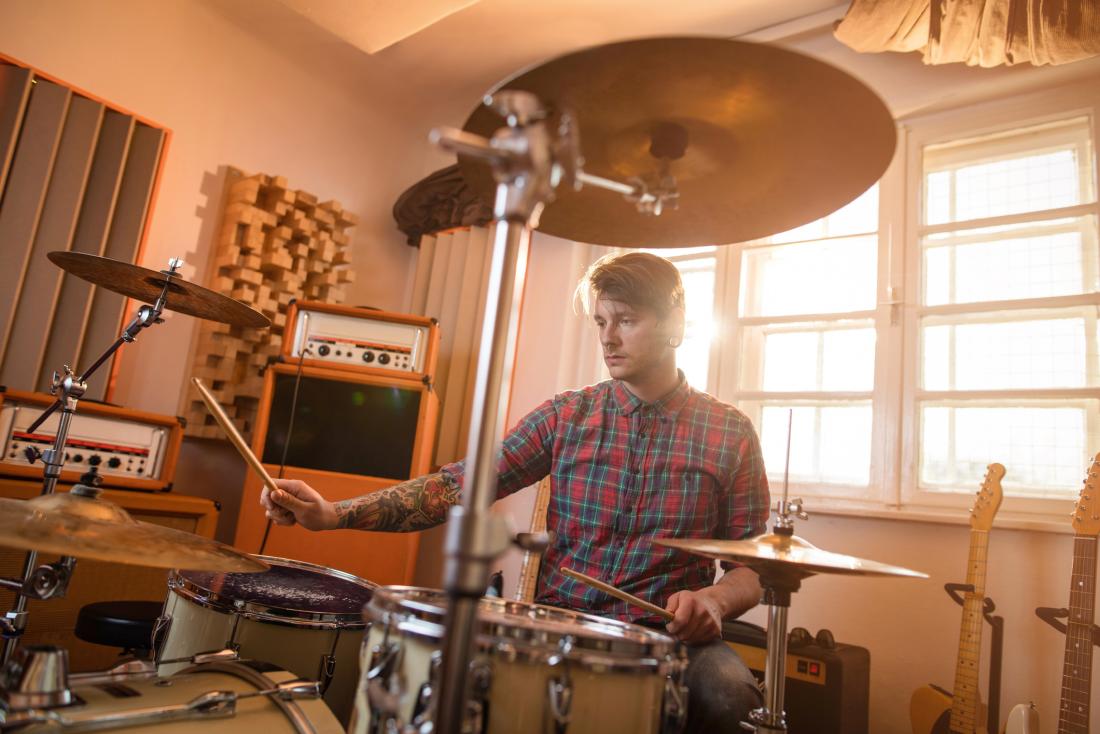 A recent study hunts for brain changes associated with playing the drums.

Playing the drums is a unique skill. Drummers can complete different rhythmical tasks with all four of their limbs, simultaneously. The coordination required is impossible for non-drummers.

Despite the unusual abilities of drummers, until now, no studies have focused on the drummer's brain.

Drumming and the brain

Recently, a group of researchers set out to investigate drumming-associated brain changes.

The authors, from Bergmannsheil University Clinic and the biopsychology research unit at Ruhr-Universität, both in Bochum, Germany, published their paper in the journal Brain and Behavior.

To investigate, the scientists recruited 20 professional drummers who had an average of 17 years of drumming experience and practiced for an average of 10.5 hours each week. They also recruited 24 control subjects who did not play any musical instruments.

The scientists used MRI scanning technology to measure various aspects of their brains' structure and function.

Earlier studies looking at other types of musicians have shown that the brain adapts and changes in response to years of practice on musical instruments.

In general, these studies have examined changes in cortical gray matter, which includes regions responsible for perception, memory, speech, decision making, and much more.

In the latest study, however, the authors focused on white matter — the information superhighway of the brain.

The corpus callosum — a thick tract of white matter that connects the two hemispheres — plays an essential role in this hemispheric asymmetry.

White matter contains tracts of fibers that connect distant regions of the brain. In the past, scientists considered white matter to be little more than useful cabling. Today, though, they see it as much more critical to the everyday functioning of the brain.

As expected, there were differences in the structure of the corpus callosum between the drummers and non-drummers.

The scientists found that a drummer's corpus callosum has higher rates of diffusion than the controls, particularly the front, or anterior section. As the authors explain, this indicates "microstructural alterations." The next question is: what kind of structural changes have occurred?

Clinically, a higher diffusion rate in the corpus callosum is not considered a good sign. It usually implies loss of or damage to white matter, as seen in people with multiple sclerosis. However, because these participants were all young and healthy, the discovery requires a different explanation.

The researchers believe that the anterior corpus callosum in drummers contains fewer fibers, but that these fibers are thicker than in non-drummers. This is important because thicker fibers transfer impulses more quickly.

Indeed, in earlier work, scientists have shown that mean diffusion scores are associated with quicker transfer times between the hemispheres.

According to the authors, the anterior section of the corpus callosum connects brain regions, such as "the dorsolateral prefrontal cortex [which is] related to decision‐making during voluntary movement, as well as different areas related to motor planning and execution."

As part of the study, the scientists tested each participant's drumming abilities using special software. Based on gaming console technology, the test included a variety of drum rhythms and varying levels of complexity.

The software measured how accurately each drummer followed a given drum pattern and generated a score. Unsurprisingly, the drummers scored significantly better than the control group.

Using these scores, the researchers could demonstrate that those who performed best in the drumming test had the highest diffusion rates in their corpus callosum. As the authors explain:

Additionally, the scientists showed that during motor tasks, the drummers' brains were less active. An efficiently organized brain requires less effort to complete a task — scientists call this sparse sampling.

The authors believe that their findings indicate that "professional drumming is associated with a more efficient neuronal design of cortical motor areas."

These findings are interesting in their own right, but the authors hope that their results might also be clinically useful. They explain that because "long‐term learning of complex motor tasks could lead to substantial restructuring in cortical motor networks," understanding the processes might have implications for individuals with motor disorders. 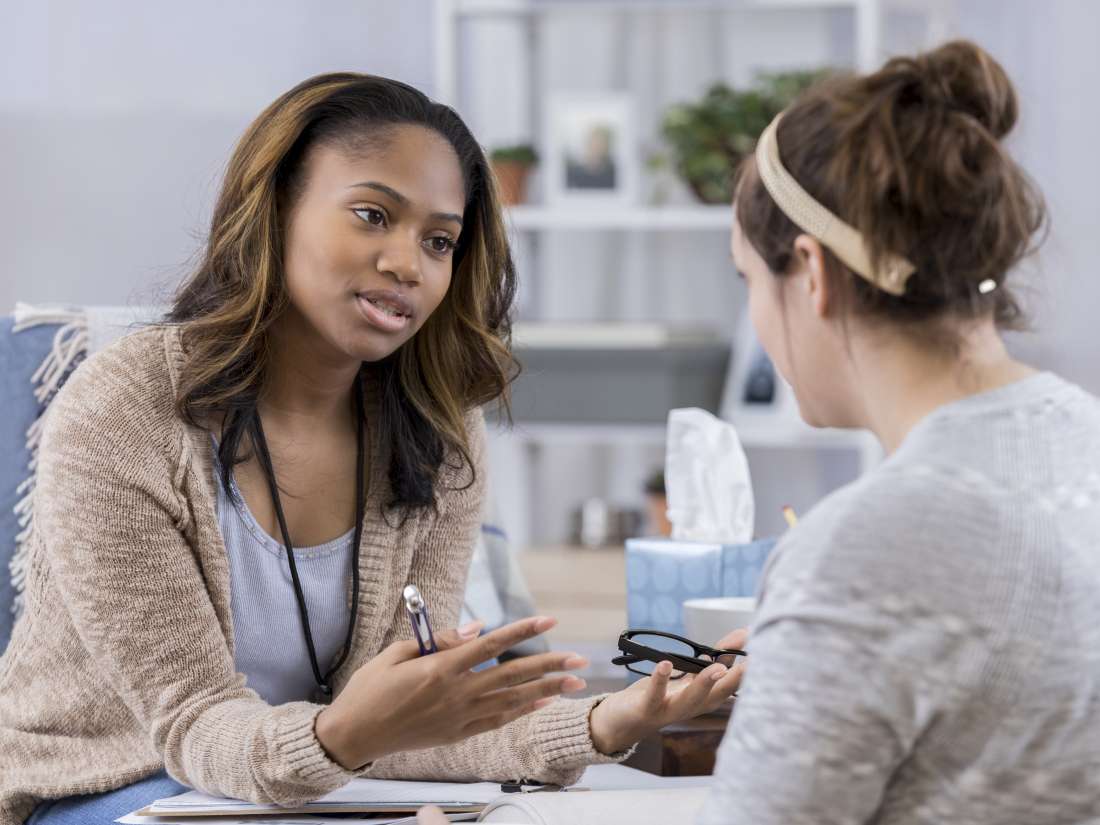 What is psychology and what does it involve? Psychology is the study of the mind, how it works, and how it might affect behavior. Understand the differences between a psychologist and a psychiatrist, and learn how they often work together to treat a person. Learn how psychology compares to other sciences and find out about the various branches of psychology. Read now 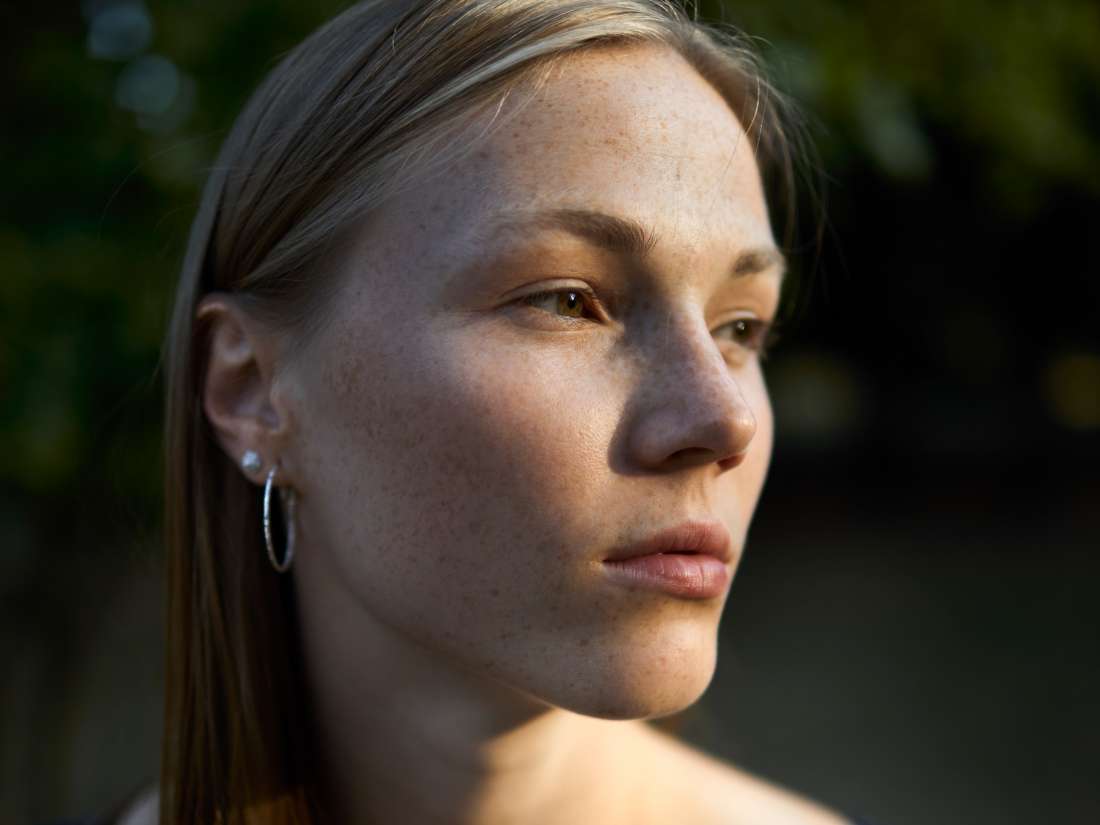 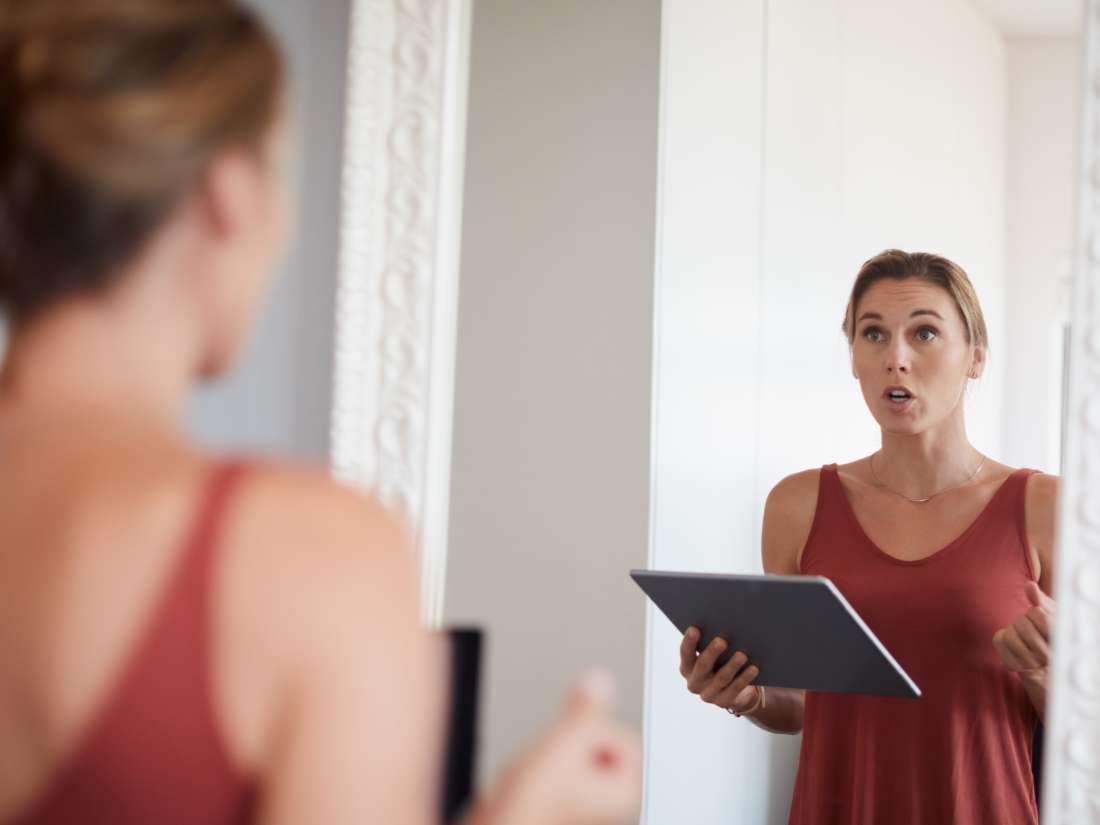 How to stop or reduce a stutter There is no cure for a stutter, but there are several steps that can help a person reduce stuttering. These steps include quick tips and long term treatment. Learn about them here. Read now 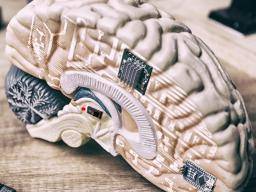 White matter: The brain's flexible but underrated superhighway Once considered little more than tightly packed cabling, white matter is now known to be as important as gray matter. We explain why white matter matters. Read now 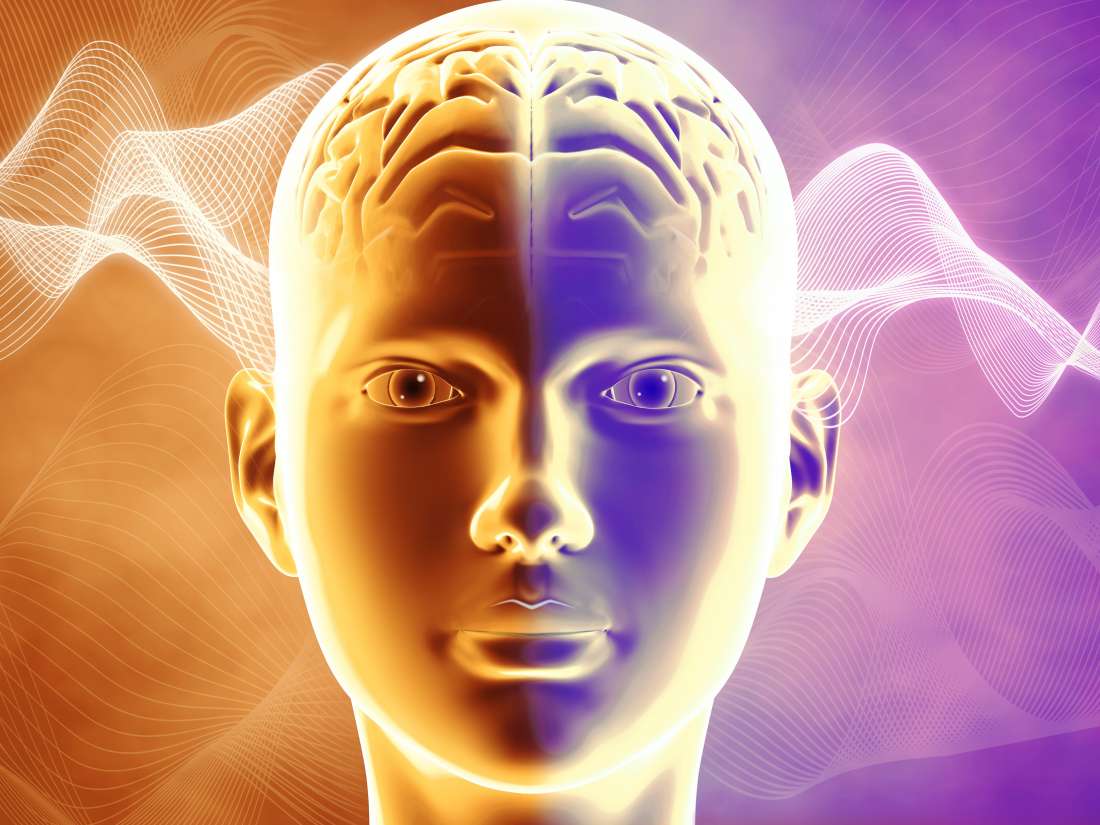