Athletes are better at tuning out background brain noise 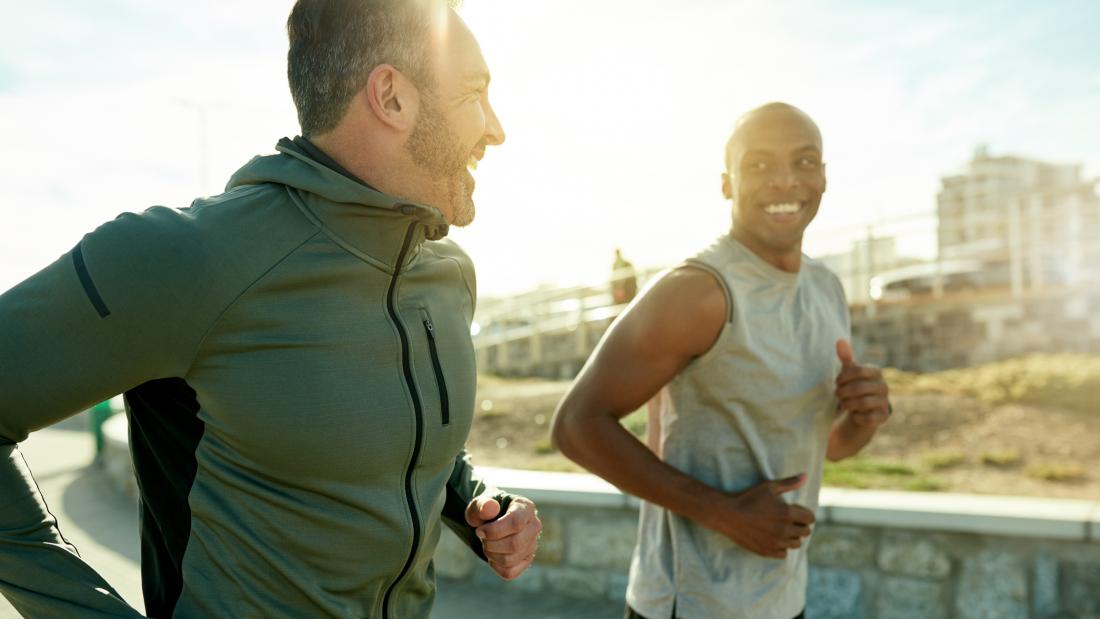 Athletes' brains may be better at processing the sensory environment, new research suggests.

They found that due to a stronger ability to lessen the background electrical noise in their brains, the athletes were better at processing signals from external sounds.

The team reports the findings in a recent paper in the journal Sports Health: A Multidisciplinary Approach.

"No one would argue against the fact that sports lead to better physical fitness, but we don't always think of brain fitness and sports," says senior study author Nina Kraus, a professor of communication sciences and neurobiology at Northwestern University and director of its Auditory Neuroscience Laboratory.

For the study, Prof. Kraus and colleagues measured brain activity related to sound processing. They used a measure called the frequency-following response (FFR).

To measure a person's FFRs, the researcher places electrodes on their scalp and records an electroencephalogram (EEG) of activity in the part of the brain that processes sound.

From previous studies, Prof. Kraus and colleagues had learned that FFRs often change with experience. In particular, they noted that enrichment can increase the amplitude, or size, of the responses, and injury can reduce them.

So, for the new study, they wanted to test the hypothesis "that playing sports is a form of enrichment that results in greater FFR amplitude."

The researchers compared the FFRs of 495 Northwestern University male and female student athletes with those of a similar number of nonathletes that they had matched for sex and age.

The athletes were all members of Northwestern Division I teams. Their sports included soccer, football, and hockey.

For each participant, they measured three values of FFR amplitude: the size of the response to a test sound, the size of the background noise in the brain, and the ratio of the two measures.

The test sound was "the speech syllable 'da,'" and the participants listened to it through earbuds.

The results showed that compared to the nonathletes, the athletes had more significant responses to the test sound, which the authors note as being due to "a reduction in their level of background neural noise."

"Think of background electrical noise in the brain like static on the radio," Prof. Kraus explains.

To hear what the person on the radio is saying, the listener must either reduce the static or increase the speaker's voice.

The findings suggest that athletes' brains lessen the background static to hear the listener better.

An example of this on the playing field would be hearing the shouts and yells of team players and coaches during practice and matches.

Musicians and people who are fluent in more than one language are also more skilled at hearing external sounds, Prof. Kraus remarks.

However, the way their brains achieve it is different to that of athletes, she explains. They do it by turning up the sound, whereas athletes do it by turning down the background noise in the brain.

"A serious commitment to physical activity seems to track with a quieter nervous system. And perhaps, if you have a healthier nervous system, you may be able to better handle injury or other health problems." 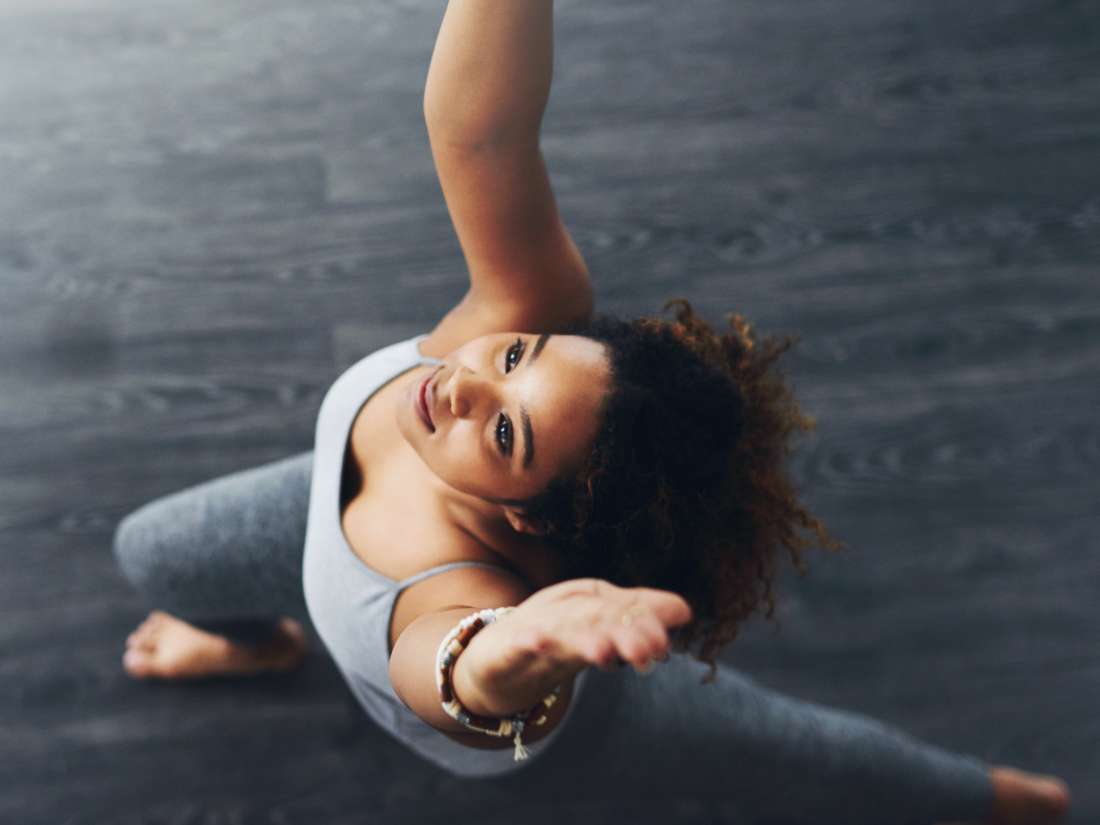 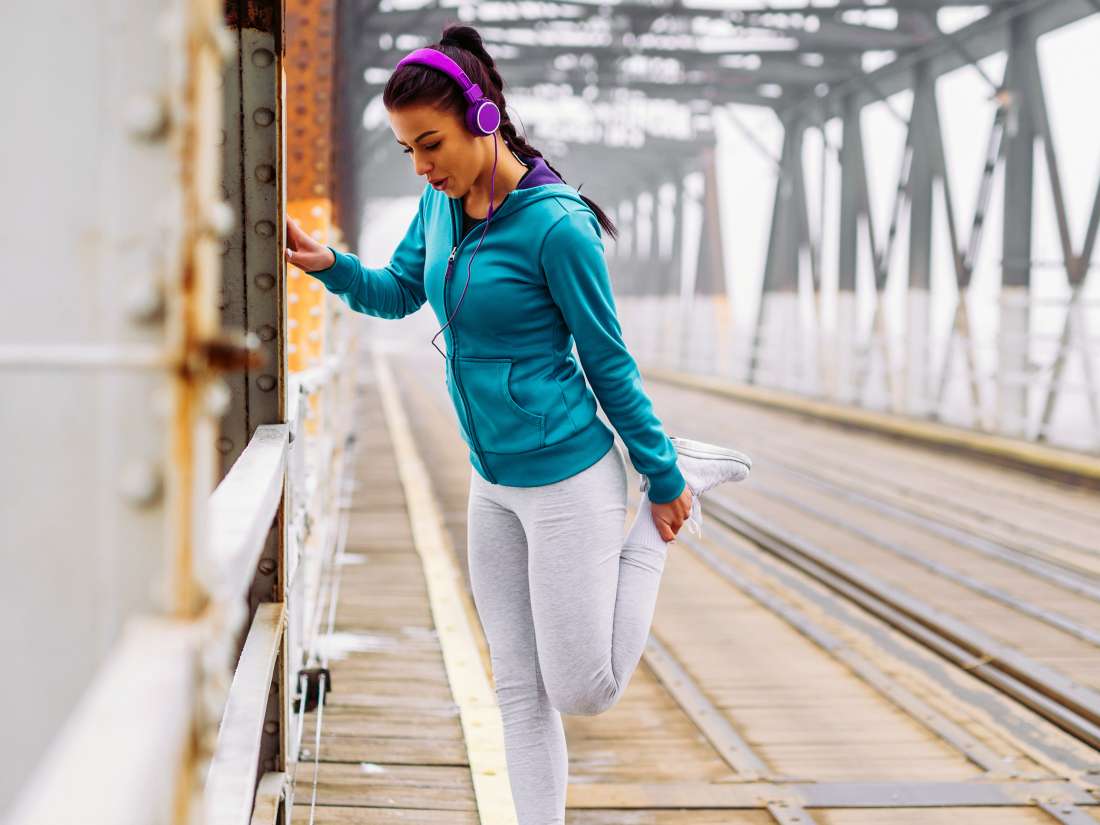 The best stretches for runners Running works many leg muscles and also puts a strain on the knees and back. Learn about 10 stretches that can help keep runners performing well in this article. Read now 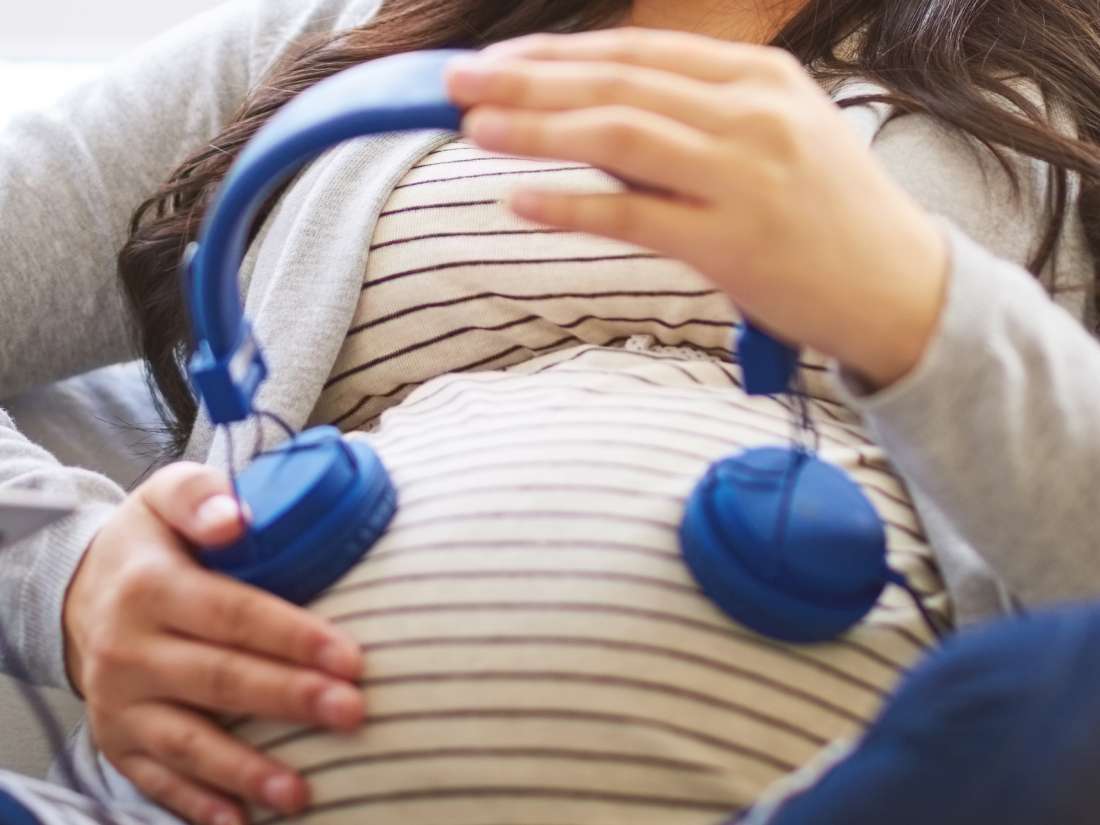 What and when can a fetus hear? The developing fetus begins to hear around the 18th week of pregnancy and starts to hear low frequencies from outside the woman's body soon after. Learn more about when a fetus can hear. Read now 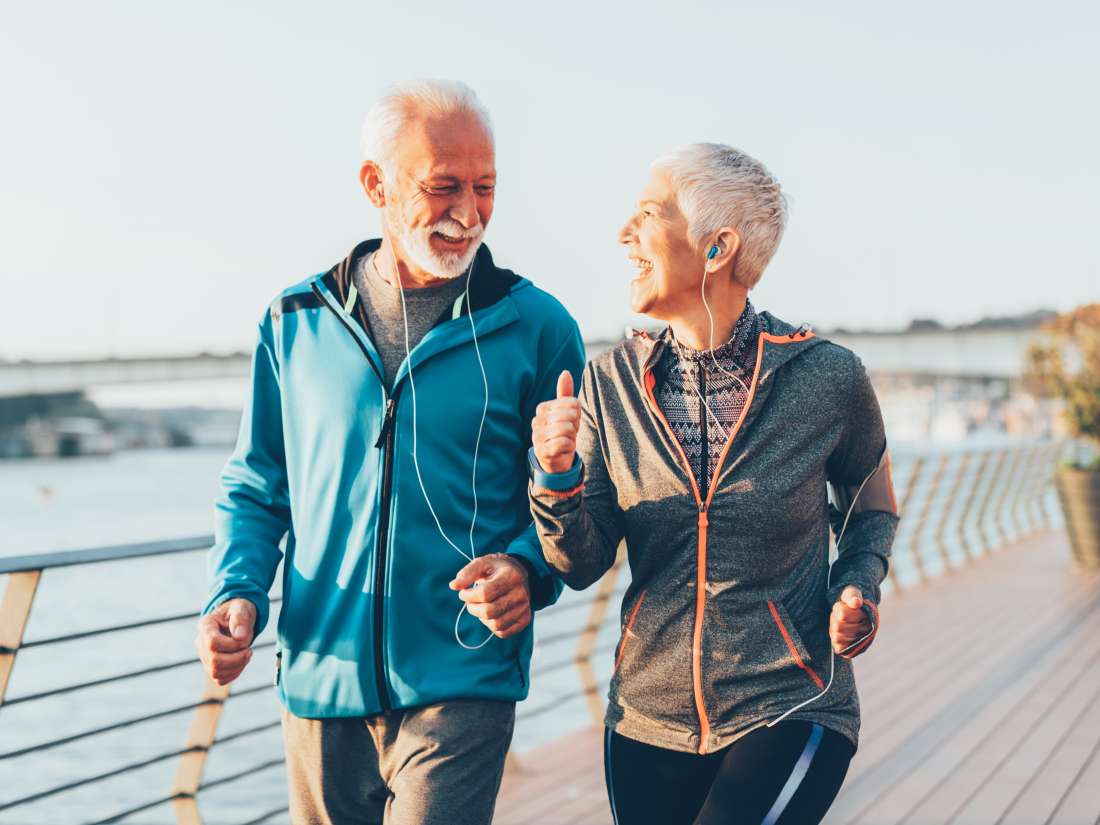 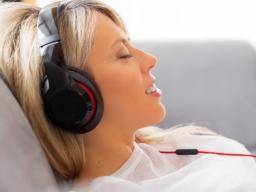