What does it mean to be asexual?

Asexuality is a sexual orientation, like being gay or straight. It is different from celibacy or abstinence. Asexuality exists on a spectrum, with much diversity in people's experiences and desires for relationships, attraction, and arousal.

An estimated 1% of the population is asexual, though experts believe the numbers could be higher.

This article looks at what asexuality is, what it is not, and some of the spectrums that people may identify with.

The experience of being asexual varies among people.

Asexuality is a sexual orientation, just like homosexuality, bisexuality, and heterosexuality. Asexual people are sometimes known as ace or aces for short.

According to The Trevor Project, asexual is an umbrella term that exists on a spectrum. It describes a variety of ways in which a person might identify. While most asexual people have little interest in having sex, they may experience romantic attraction. Others may not.

Asexual people have the same emotional needs as everyone else. Most will desire and form emotionally intimate relationships with other people. Asexual people may be attracted to the same sex or other sexes.

Every asexual person will have a different experience, which may include:

In the initialism LGBTQIAP+, the A stands for asexual spectrum, or a-spec.

Asexual people have the same emotional needs as everyone else. Everyone is different, and how individuals fulfill those needs varies widely.

Some aces may want romantic relationships. They can feel romantically attracted to other people, which may include the same sex or other sexes.

Other common identities which fall into the asexual or aromantic spectrum include:

Aromantic is a romantic orientation, which is different from a sexual orientation. Although the two are interwined for most people, they are different.

Aromantic people experience little or no romantic attraction. They prefer close friendships and other nonromantic relationships.

Many aromantic people will form queer platonic partnerships, or QPPs. QPPs are platonic yet have the same level of commitment as romantic relationships. Some people in QPPs choose to live together or have children together.

People who are demisexual experience sexual or romantic attraction, but only after they have formed a close, emotional connection with someone.

Graysexual or grayromantic people identify somewhere between sexual and asexual. This can include but is not limited to:

How do you know if you are asexual?

Asexuality is a sexual orientation. Typically, an asexual person would always have had little interest in sexual contact with other people. It is not the same as suddenly losing interest in sex or choosing to abstain from sex while still experiencing sexual attraction.

Asexuality is not the same as celibacy or abstinence. If someone is celibate or abstains from sex, this means they have taken a conscious decision to not take part in sexual activity despite experiencing sexual attraction.

It is also important to note that asexuality is not the same as hypoactive sexual desire disorder or sexual aversion disorder. These are medical conditions associated with anxiety towards sexual contact. Social pressure may make asexual people feel anxious about sex, but that is different.

Just as some people are gay or bisexual, some people are asexual. If someone is asexual, it means they have no or little interest in sex. They may still feel romantic attraction, but equally, they may not.

There is a wide range of identities on the asexual spectrum, from people who experience no sexual or romantic attraction to people who engage in sexual contact under some conditions. Many asexual people form meaningful, lasting relationships, and some get married or have children.

Asexuality is not the same as celibacy or abstinence, both of which mean someone experiences sexual attraction but chooses not to act on it. 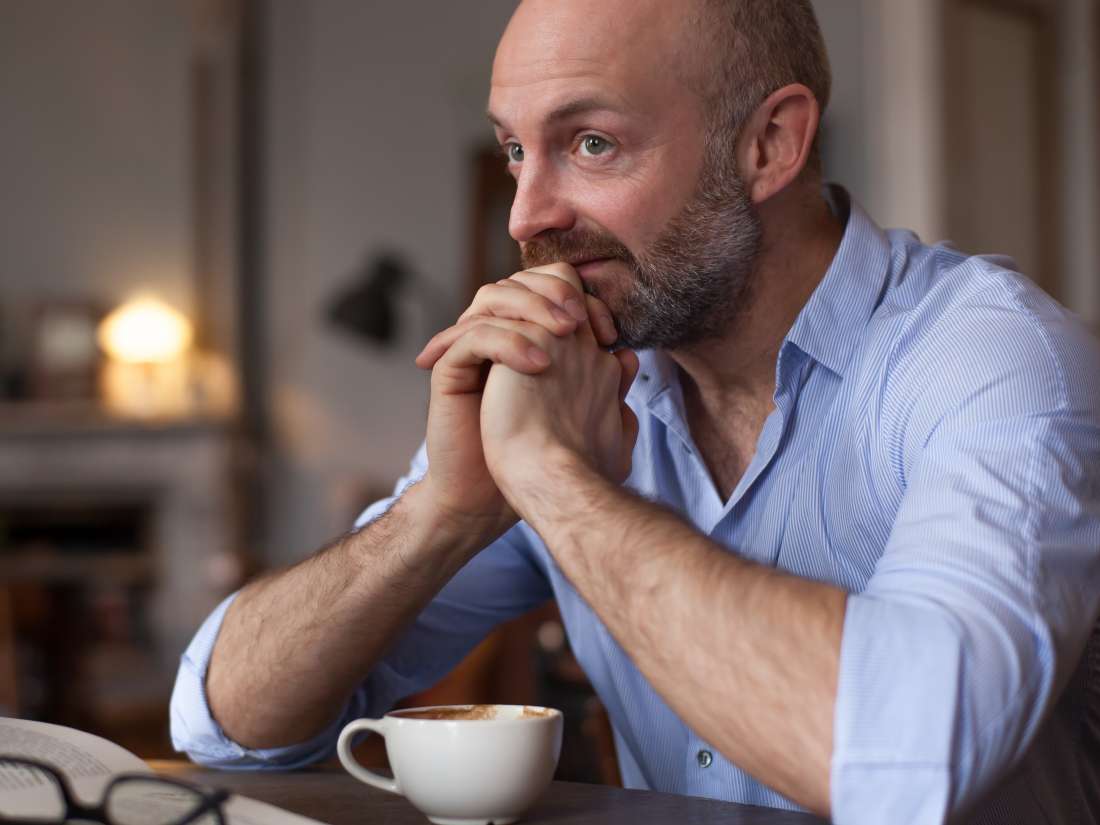 How does celibacy affect your health? There is no 'right' amount of sex to have, and not having sex for a long time should not have negative side effects. This article looks at the possible effects of celibacy on the body and mind. Read now 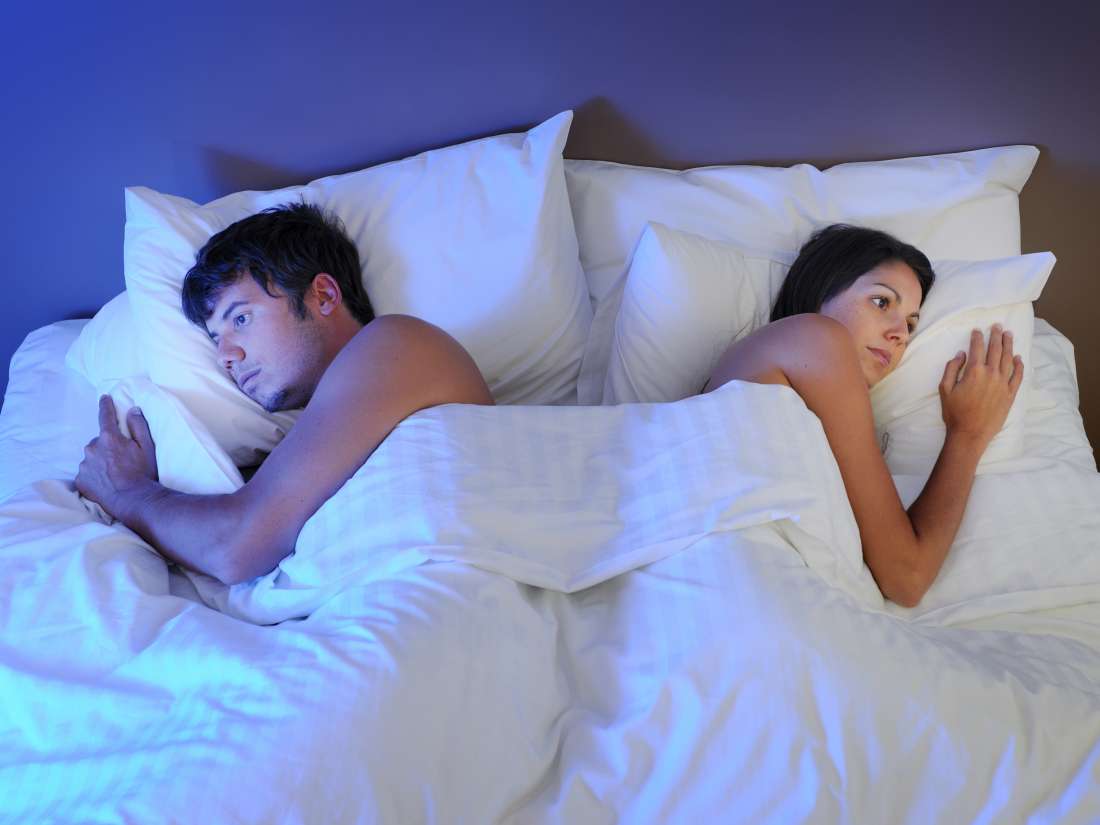 Sex anxiety: How can you overcome it? Both men and women can experience anxiety related to sexual intercourse, which may affect their life quality. What are some ways to overcome these worries? Read now 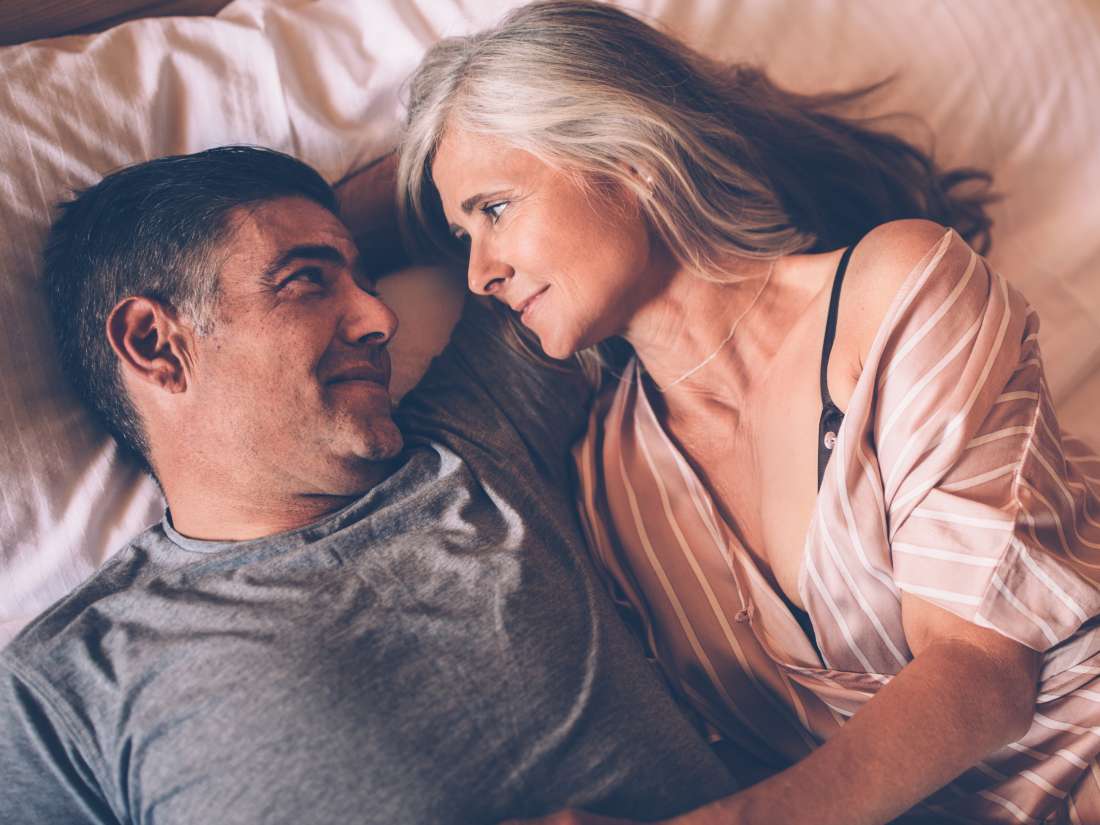 What causes a low libido? It is common for a person's libido to fluctuate throughout their life and according to their mood. However, a significant change in libido may be due to an underlying cause. Learn about low libido causes and how to treat them here. Read now 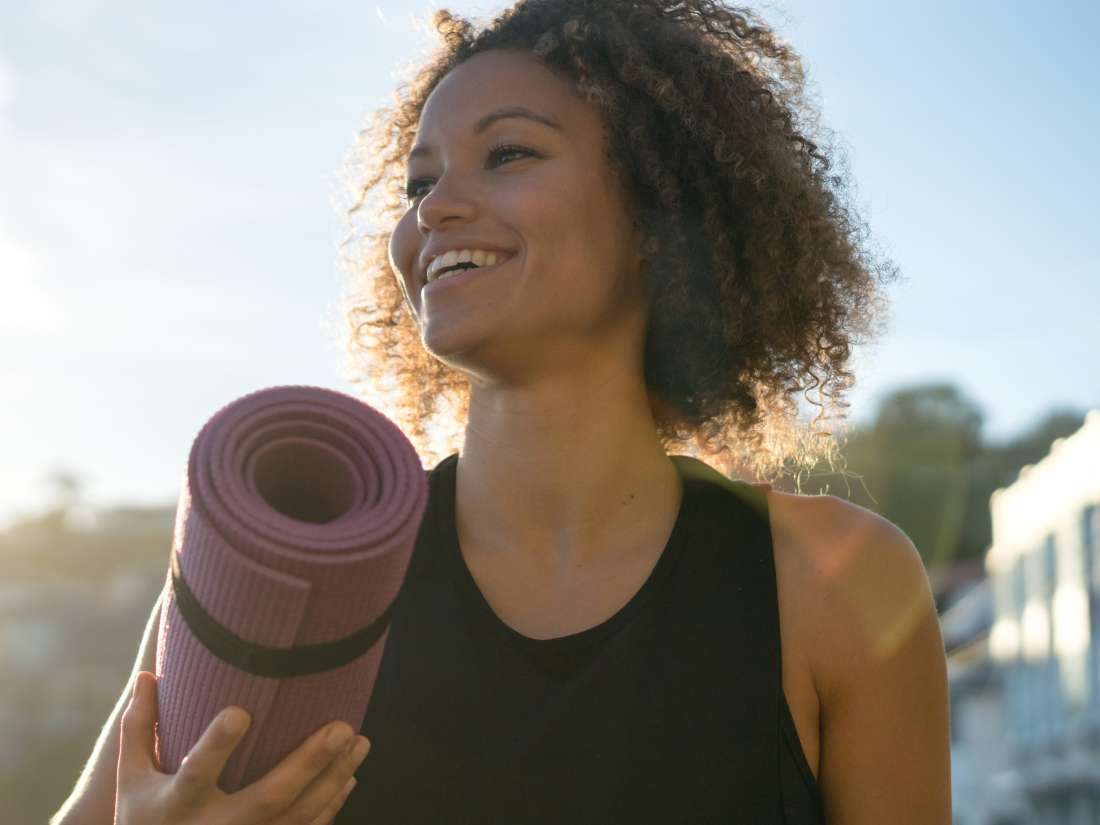