What causes uncontrolled laughter in epilepsy? 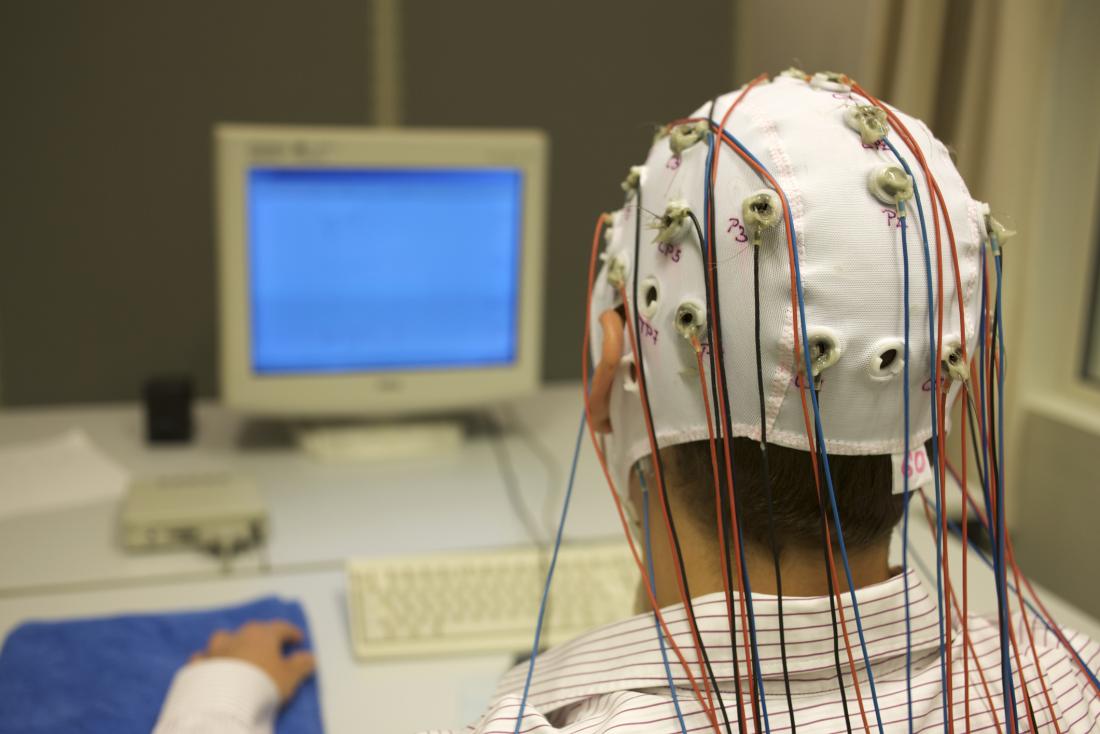 A case study found that an individual's uncontrolled bursts of laughter resulted from a rare form of epilepsy.

Gelastic seizure, or gelastic epilepsy, is a rare form of epilepsy that causes unusual symptoms, particularly spurts of uncontrolled activity or behavior, such as laughter.

This type of epilepsy is also associated with the presence of hypothalamic hamartomas — malformations that look much like tumors and develop in the hypothalamic region of the brain.

Recently, a team of specialists and medical residents from the University of Hawaiʻi at Mānoa's John A. Burns School of Medicine (JABSOM) encountered this in a man who had experienced gelastic seizures characterized by uncontrolled laughter since childhood.

Until that point, the man's epilepsy had remained undiagnosed, and he had received no treatment for it.

"This was a very medically intriguing case. Prior to this case, I didn't know seizures could manifest in such a way as uncontrollable laughter," says JABSOM medical resident Nina Leialoha Beckwith.

When Beckwith and the team received the man into their care, he was 40 years old and had been experiencing the laughter seizures two or three times per week since the age of 8.

The JABSOM team details the process of diagnosing and treating these seizures in a paper that now features in the Hawai'i Journal of Medicine & Public Health.

A serious condition with 'bizarre' symptoms

The man who experienced these seizures had a history of brain tumor, diabetes, and schizophrenia. He had also been experiencing progressive cognitive impairment and changes in behavior.

All of these signs helped put the doctors on the right path. The team conducted an EEG, which indicated that activity in the right frontotemporal region of the brain was consistent with epilepsy.

Further MRI scans then revealed malformation on the hypothalamus that looked like a hypothalamic hamartoma. All of these, taken together, allowed the JABSOM doctors to reach a diagnosis of gelastic seizure.

"Gelastic seizures are a rare form of epilepsy characterized by inappropriate, uncontrolled laughter. They are highly associated with abnormal cognitive development and behavioral problems in patients. Research has shown that [they] can originate from hypothalamic hamartomas," the team explains in their study paper.

The healthcare professionals were then able to inform the man about the nature of his seizures. They also prescribed an antiepileptic treatment that brought the bursts of laughter under control.

The case resonated profoundly with the professionals who assessed it. "I believe [this patient's] story can help us, as clinicians, to identify and provide better care for patients suffering from similar conditions," says Beckwith.

"I can only imagine what it is like for this patient to suffer from these bizarre seizures for so many years. I'm grateful to have been a part of his care," she adds.

Going forward, Beckwith and colleagues stress the importance of not overlooking a possible diagnosis of gelastic seizure in individuals with unusual symptoms that include uncontrolled laughter. In their paper, they write that:

"A thorough workup should include neuroimaging with attention to the suprasellar region and EEG. Accurate, early diagnosis and patient education are [also] critical in avoiding excessive and unnecessary treatments." 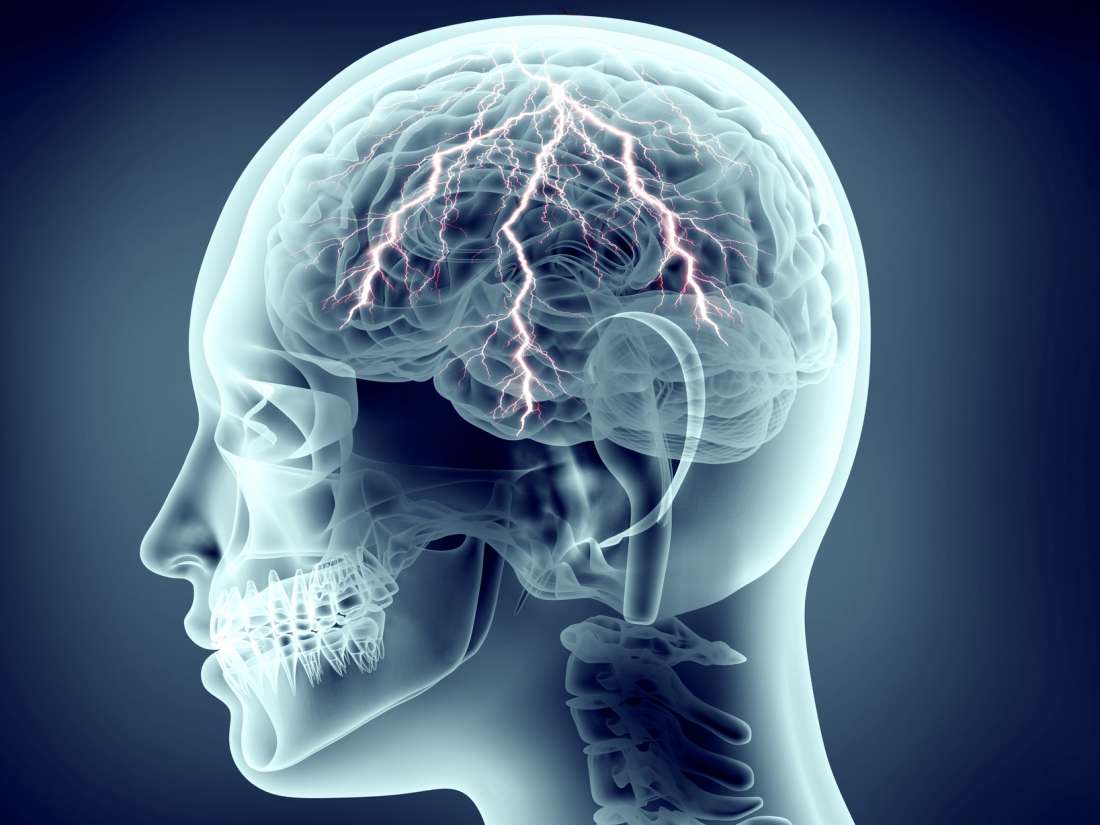 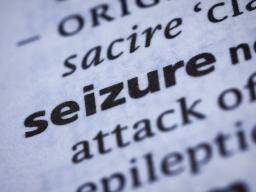 What should you do if a friend has a seizure? Seizures are more common events than we may think. But do we know how to recognize them, and what to do if we witness one? Read on for some first aid tips. Read now 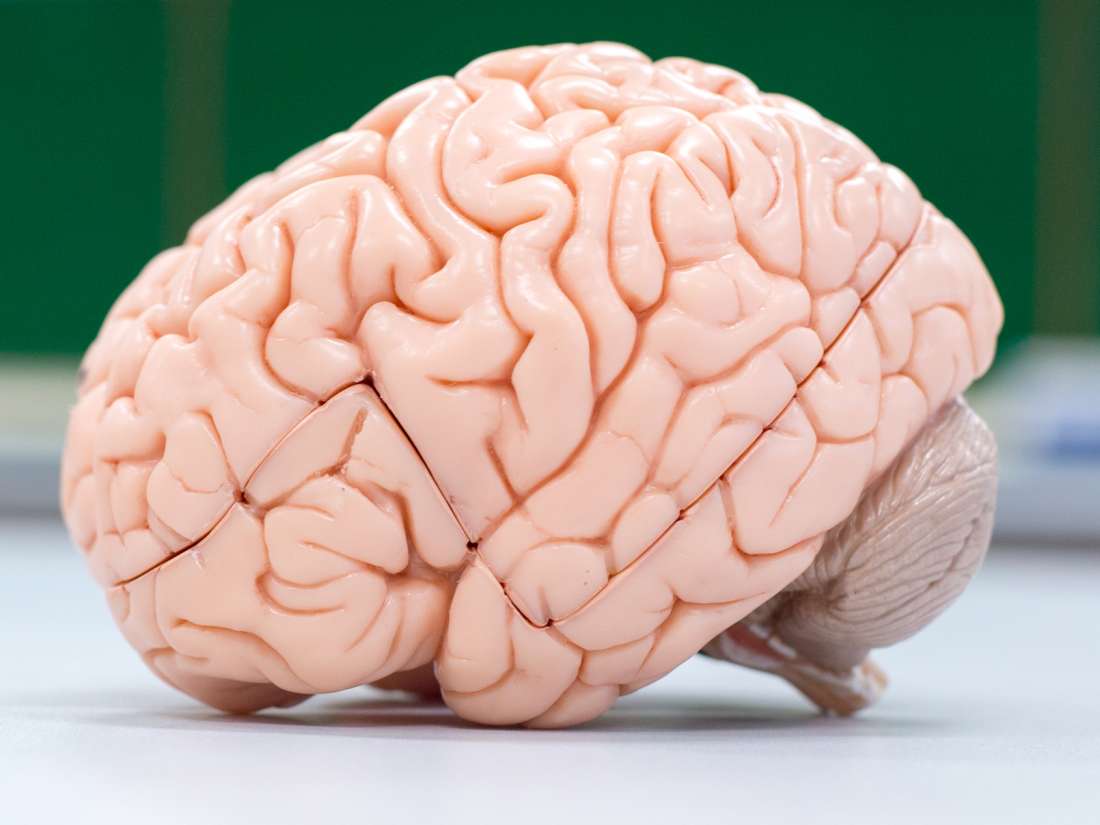 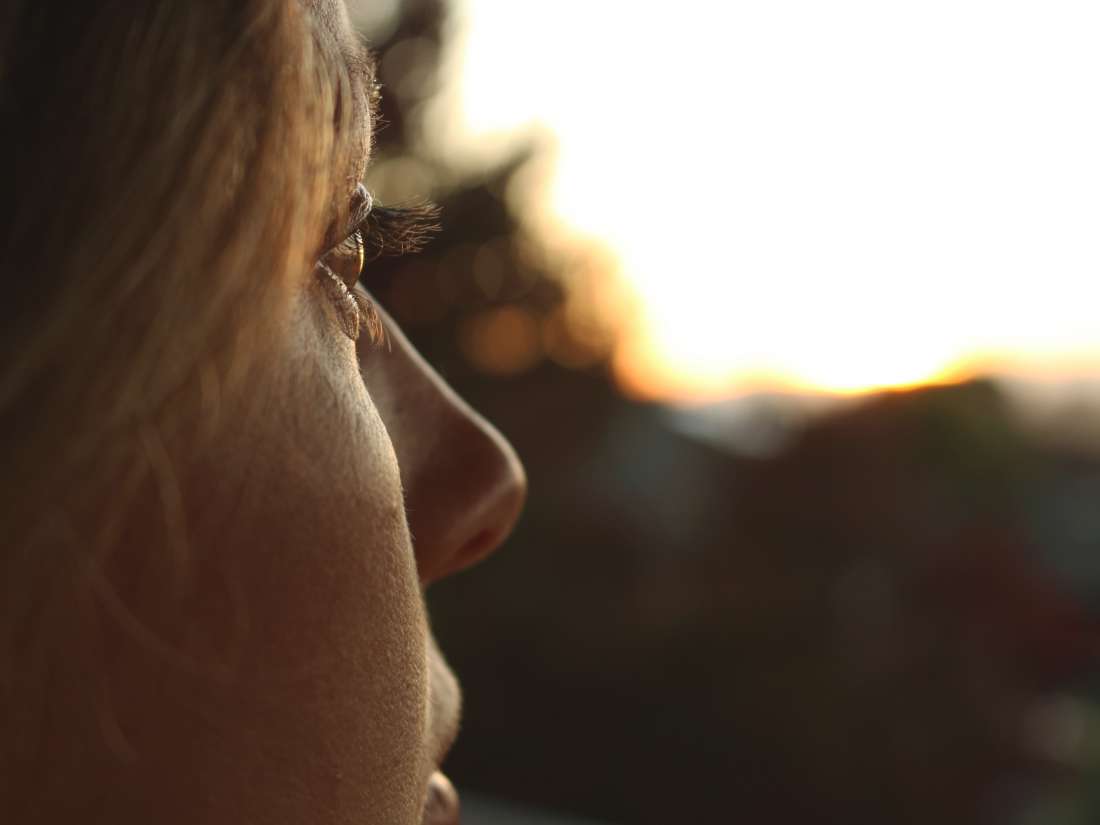