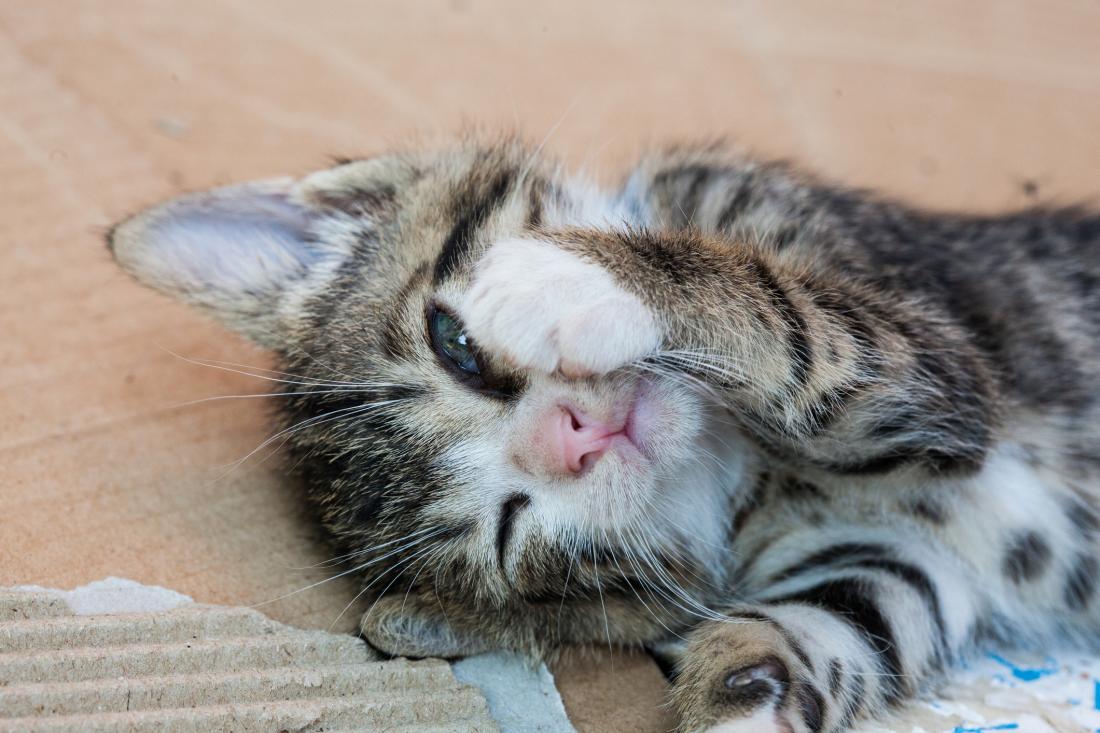 Think you can tell what your feline is feeling? New research suggests otherwise.

The new research comes from the University of Guelph, in Ontario, Canada, and the results appear in the journal Animal Welfare.

Prof. Lee Niel, from the university's Campbell Centre for the Study of Animal Welfare, co-led the study with Prof. Georgia Mason, from the same institution.

Though felines are just as — if not more — popular as pets than dogs, the widespread perception is that cats are more self-sufficient and difficult to bond with than their canine counterparts, as the researchers note in their paper.

But is this true? A recent study that Medical News Today reported, for instance, suggested that cats bond with their caregivers just as much as dogs or human infants.

The image that we have of cats may be biased, and deciphering what goes on in the minds of these elusive animals will require more research. To date, scientists have carried out many more investigations into humans' ability to understand dogs' affective states.

This is why Profs. Niel, Mason, and their team set out to investigate the extent to which humans can decode cats' emotions from their facial expressions.

Only 13% of participants are 'cat whisperers'

They did so by recruiting 6,329 study participants from 85 countries and asking them to watch 20 Youtube videos of cats.

The "carefully operationalized" videos depicted cats in either a negative or a positive emotional state.

In the negative videos, for example, the felines were showing signs of avoidance by withdrawing from an object or person or fleeing to a hiding spot. In some, they were struggling against physical restraint or being denied opportunities like going outdoors.

The cats in these videos were also growling or hissing or had health problems, such as malaise or physical pain.

In the positive videos, the felines had sought out favorite spots or interaction with people, such as being petted.

None of the videos depicted obvious facial expressions, such as open mouths or flattened ears, although all the videos focused on the cats' eyes, muzzles, and mouths.

Most participants performed poorly at the facial recognition tests, with the average score being barely above the chance average — 11.85 points out of 20.

However, "13% of participants were individually significantly successful at identifying the valence of cats' states," report the authors, with these people scoring more than 15 points out of 20. Prof. Mason and the team report:

"The fact that women generally scored better than men is consistent with previous research that has shown that women appear to be better at decoding nonverbal displays of emotion, both in humans and dogs," says Prof. Mason.

"The ability to read animals' facial expressions is critical to welfare assessment. Our finding that some people are outstanding at reading these subtle clues suggests it's a skill that more people can be trained to do," adds Prof. Neil.

Prof. Mason explains what makes this research unique and different from other studies that have exclusively focused on animals' expressions of pain. "This study is the first to look at the assessment of a wider range of negative emotional states in animals, including fear and frustration, as well as positive emotional states," she says. 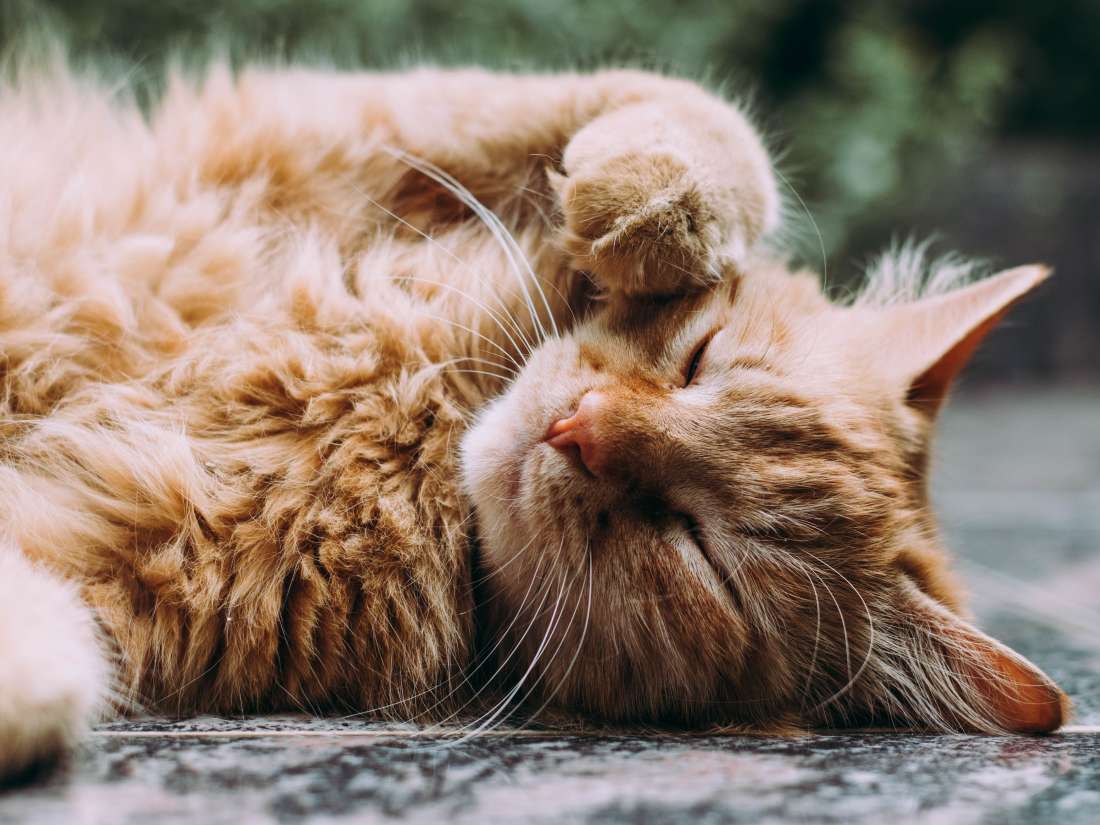 Cat lovers, this is how a feline friend can boost your health Cats are loved for their elegance, their calming purrs, and the sweetness of their cuddles, but do you know how they can actually improve your health? Read now 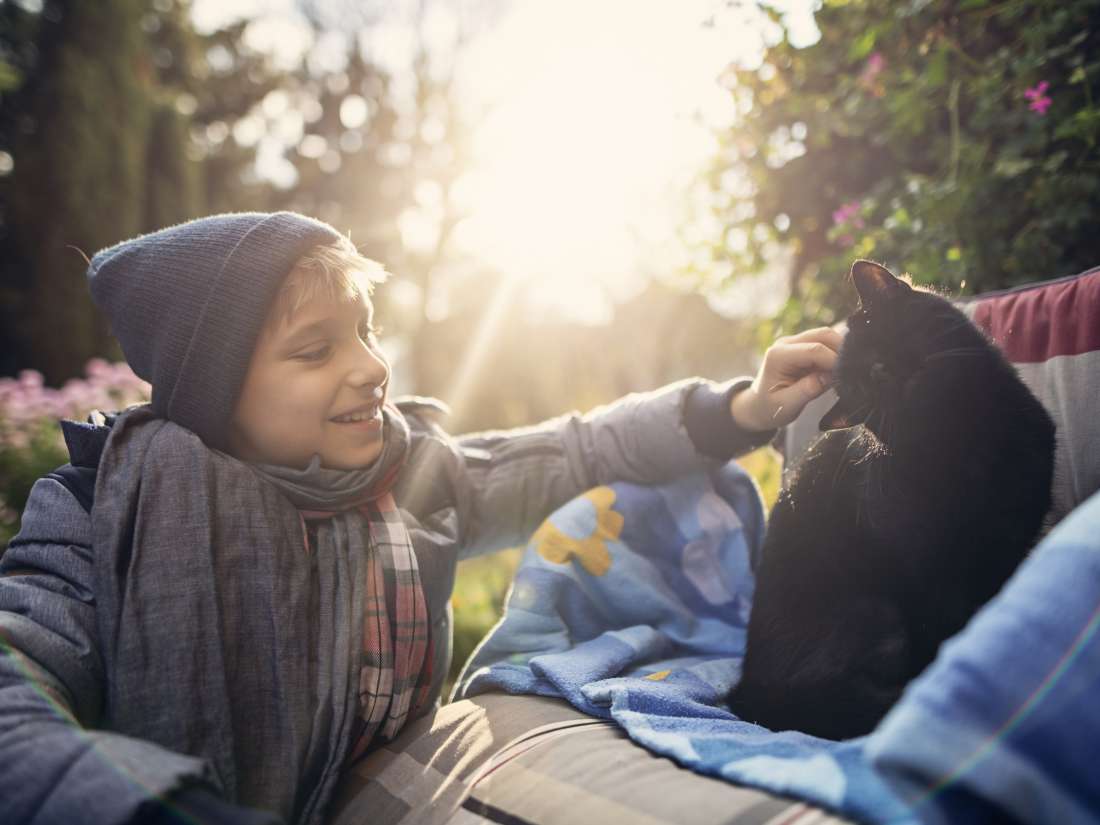 Cat scratch fever: What you should know Cat scratch fever is an infection that can occur when a cat that is carrying a specific bacteria then bites, licks or scratches someone. The site of the wound can become swollen, red, and warm for up to 4 months. Other symptoms of a fever may occur, and complications are possible. Learn how to spot the signs. Read now 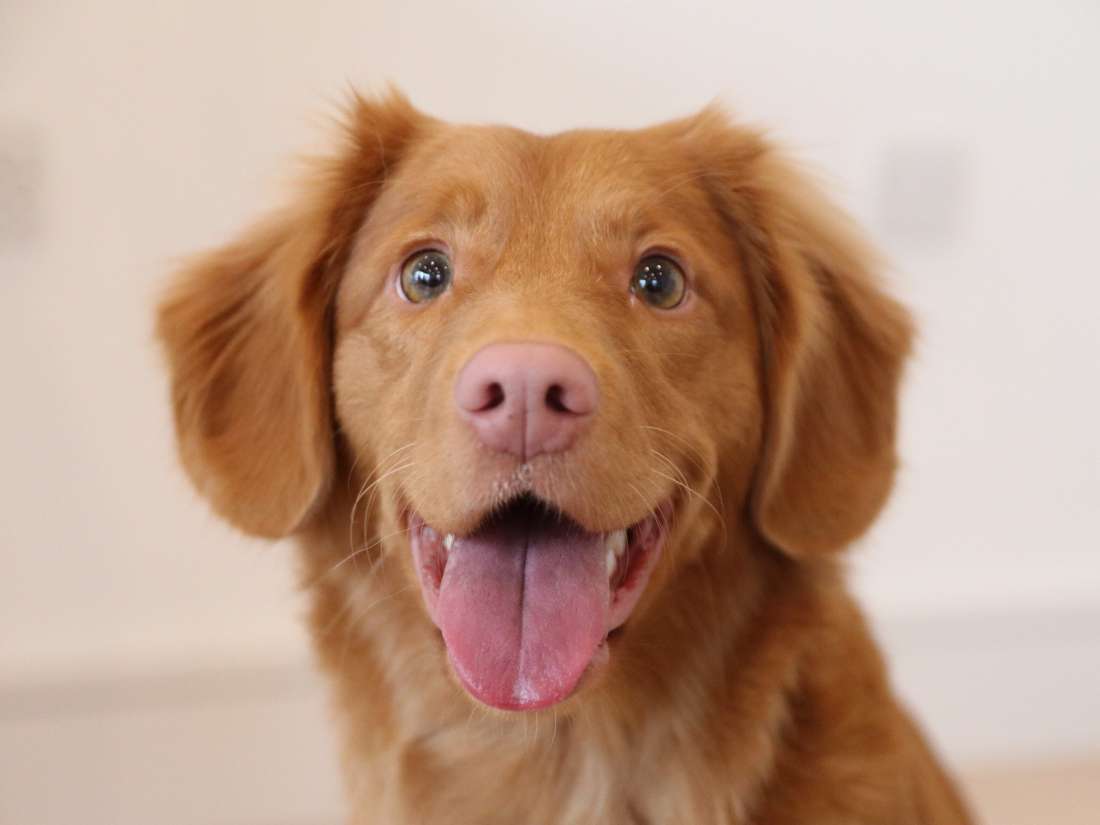 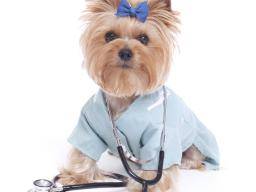 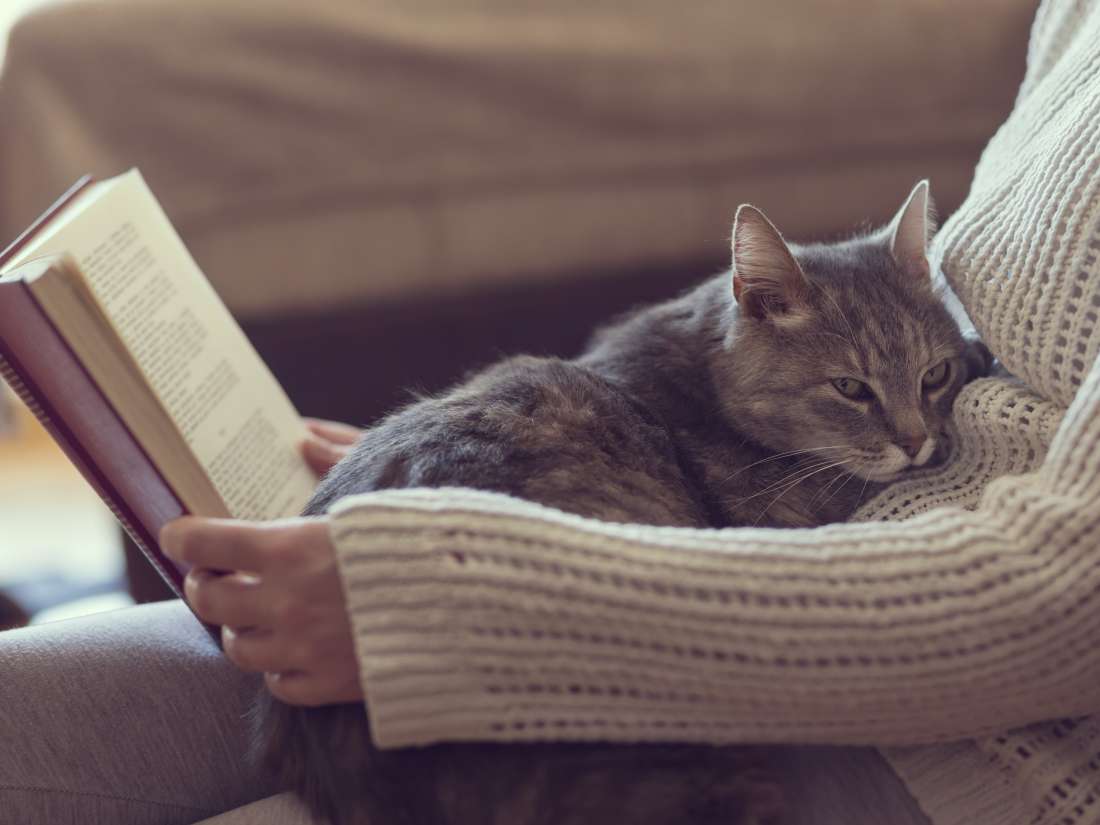 Tips to manage cat allergies We take a look at cat allergies, a common pet allergy. Included is detail on how to manage them and whether you can live with a cat if you have allergies. Read now