Vitamins and supplements for athletes

In this article, we provide information on six vitamins and supplements that can help athletes beat fatigue and perform at their best. 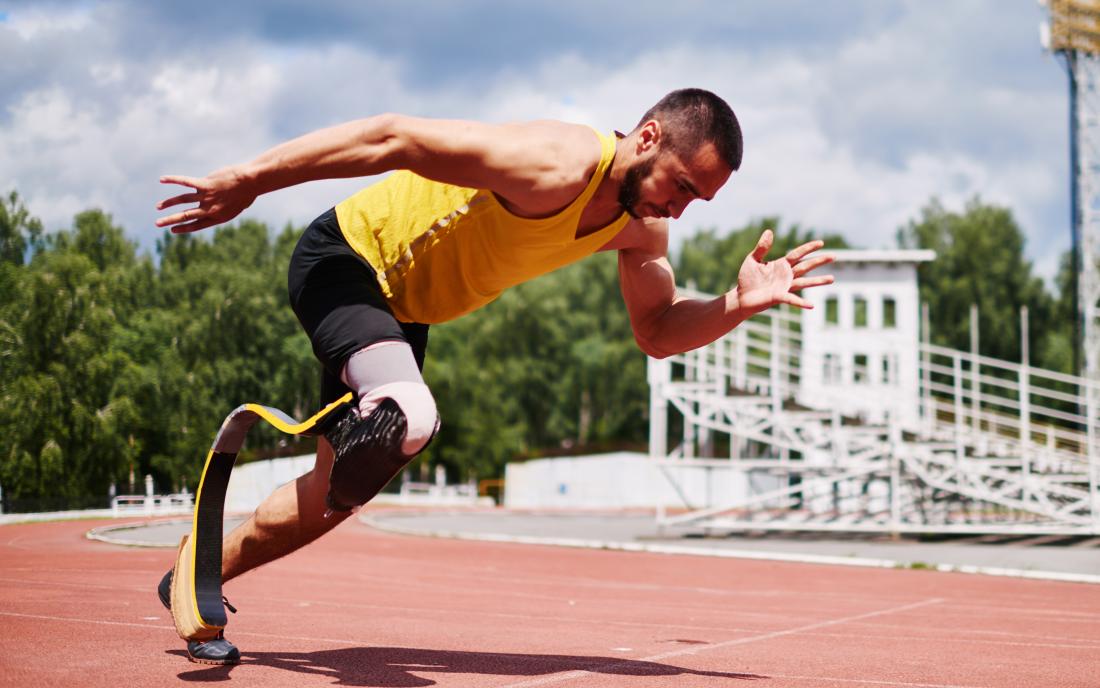 A number of of vitamins and supplements may provide athletes with an added energy boost.

B vitamins are vital for releasing energy in the body as they aid the metabolism of carbohydrates, fats, and proteins.

Although being deficient in one or several B vitamins can affect how well a person can exercise, there is little evidence to suggest that unnecessarily taking supplements will improve performance.

As a result, it is best to see a doctor to undergo testing before choosing to take a B vitamin supplement.

Female athletes may be at risk for deficiencies in B vitamins, which include:

Having a vitamin B-12 deficiency can make people feel weak and tired. As vitamin B-12 primarily occurs in animal products, vegans and vegetarians are more likely to develop a deficiency in this vitamin.

Iron deficiency is common in athletes and can affect performance, according to some research.

While it can occur in males, this deficiency is more common in females, especially those in endurance sports. A Swiss review found that the rate of iron deficiency among teenage female athletes was up to 52%.

Additional research found that low iron levels can cause many adverse symptoms in female athletes, including reducing endurance and increasing the amount of energy that the body uses.

The authors suggested that people could take supplements to reduce these effects, but only if dietary changes could not meet their needs. They also note that people following vegetarian or vegan diets should take extra care to ensure that they meet their required daily intake of iron, as plant-based iron is less available to the body.

People should speak to a doctor before taking iron supplements and be sure to request a blood test to check their iron levels. Taking too much iron can cause uncomfortable and even dangerous side effects.

Those with sufficient iron do not need to take a supplement.

Calcium and vitamin D help the body build and maintain healthy bones, teeth, and muscles. These vitamins can help athletes maintain muscle mass and reduce the risk of injuries, such as bone fractures.

Calcium is available in many foods, including:

Studies have shown an association between low levels of coenzyme Q10 and increased fatigue. Coenzyme Q10 is an enzyme in the mitochondria, which are the parts of cells that generate energy.

Experts have linked some conditions with lower levels of coenzyme Q10 in the body, including:

Research has shown that coenzyme Q10 may improve both physical performance and "subjective fatigue" in healthy people engaging in physical activity.

The authors of a 2014 review stated that studies have consistently associated low levels of coenzyme Q10 with fatigue. However, they noted that the results were difficult to interpret, as research papers vary in their definition of fatigue.

The research on whether coenzyme Q10 supplementation is useful for athletes has produced mixed results. For example, a 2012 study of moderately trained men found no evidence that it benefitted their exercise capacity.

Some athletes use creatine because it is a legal nutritional aid for sports performance. People can get creatine from red meat and seafood, but it is also available as a supplement.

Research has shown that supplementing with creatine can increase muscle mass and improve strength when a person combines it with strength training.

Older adults may also be able to use creatine to increase their lean muscle mass and muscle strength.

Commercial supplements often combine creatine with other substances. Researchers have found that a creatine supplement that also contained caffeine, taurine, and amino acids helped athletes feel focused and increased the time that it took for them to feel exhausted.

It is important to note that some of the funding for this study came from companies that make supplements and other products.

Ashwagandha is an Ayurvedic herb. A 2015 study explored the effects of ashwagandha on endurance in healthy athletic men and women.

People who received the root extract of ashwagandha had a significant increase in physical endurance after 8 and 12 weeks of treatment compared with the participants receiving a placebo.

Another study tested the effects of ashwagandha on the endurance of elite cyclists. After 8 weeks of treatment, the cyclists taking ashwagandha took longer to feel exhausted doing a treadmill test than the cyclists who received a placebo.

Vitamins and supplements can be a safe way for athletes to try to improve their performance, but more research is necessary to determine the effectiveness of some supplements.

It is crucial to speak to a doctor before starting to take any new vitamins or other supplements. These substances can interact with other medications that a person might be taking.

Taking too much of some supplements, such as iron, can cause adverse side effects. Also, some vitamins may be ineffective unless a person has an existing deficiency. A doctor can test for vitamin deficiencies and advise on how to correct them if necessary.

People who feel as though they have low energy despite exercising regularly may wish to consider other aspects of their routine before taking supplements. Eating a balanced, nutritious diet and getting enough sleep may also boost athletic performance.

Athletes following vegetarian and vegan diets may need to take particular care to ensure that they are obtaining enough of the above nutrients through their diet.

SHOP FOR VITAMINS AND SUPPLEMENTS

All of the products in this article are available in health food stores and online. 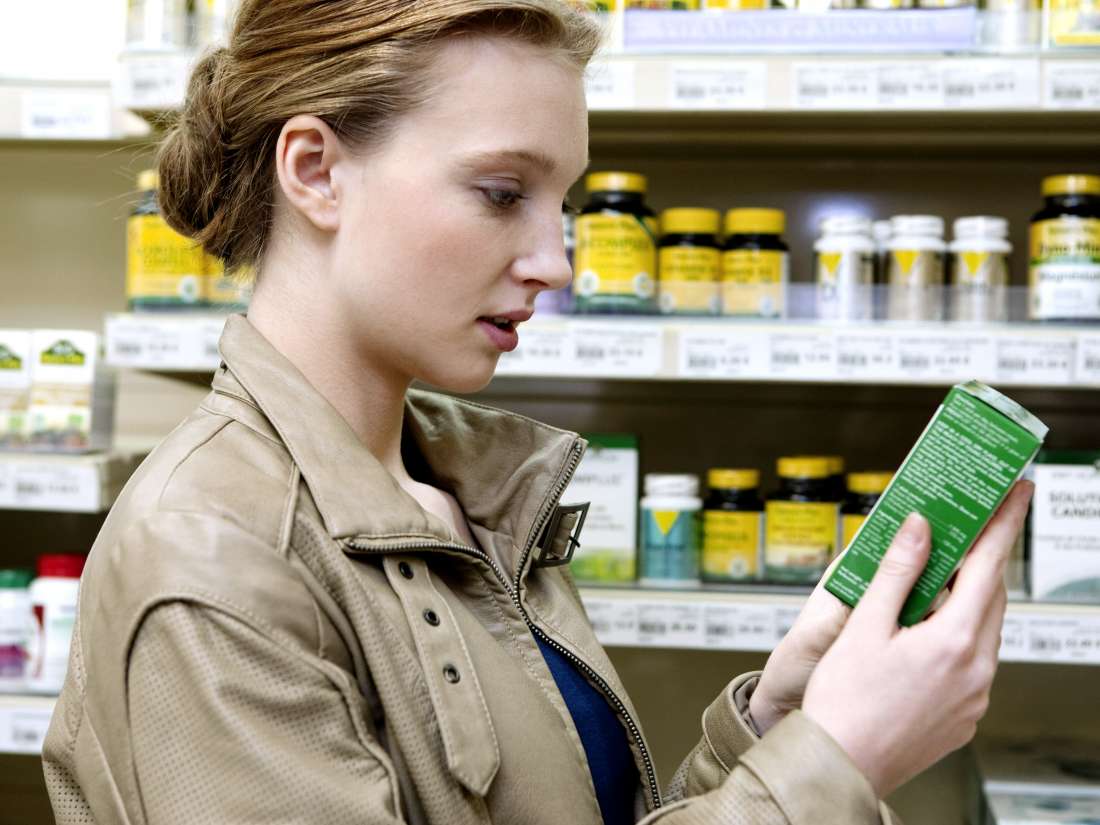 What are the benefits of CoQ10? The body needs CoQ10, or coenzyme Q10, to function correctly. In this article, we discuss the possible health benefits of CoQ10 supplementation, along with its safety and risks. Read now 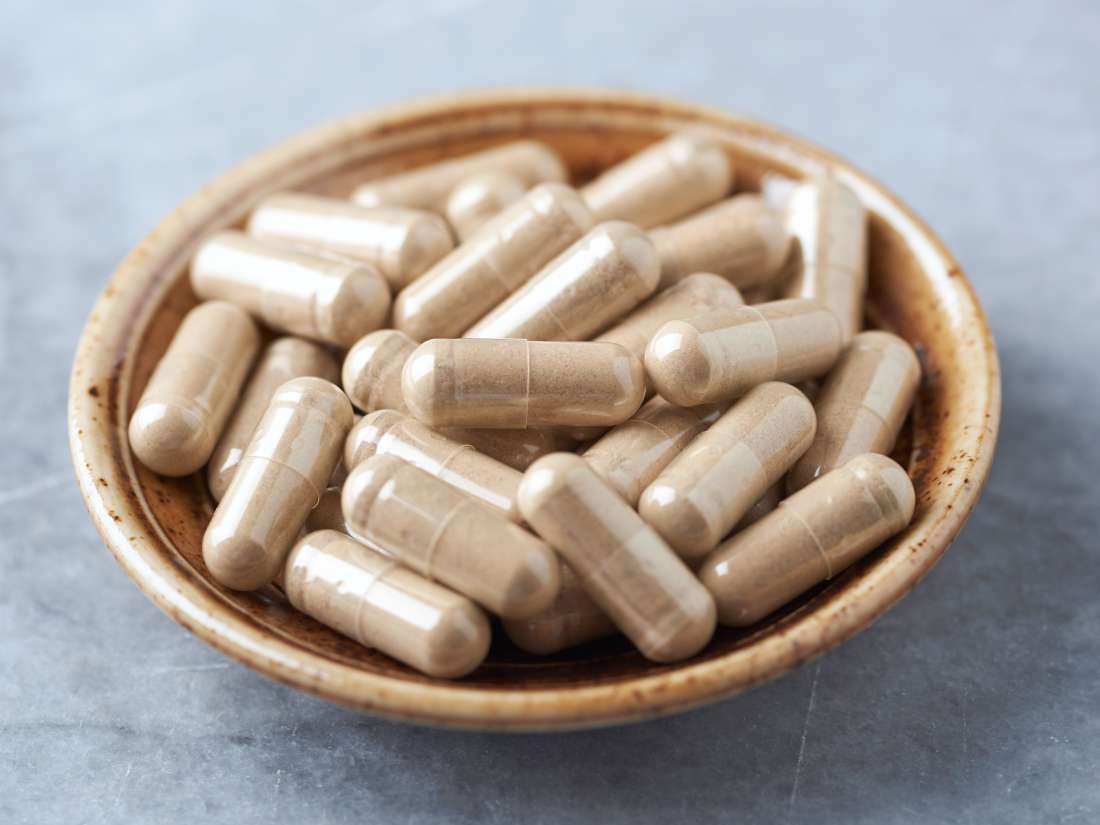 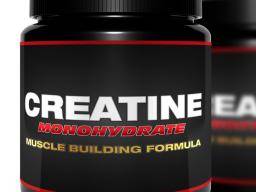 Should I use creatine supplements? Creatine is an organic acid that helps to supply energy to cells, particularly to muscle cells. People use it to improve athletic performance and increase muscle mass, but the potential benefits of creatine as a health supplement are vast. We explore evidence behind these uses, side effects, interactions, and more. Read now 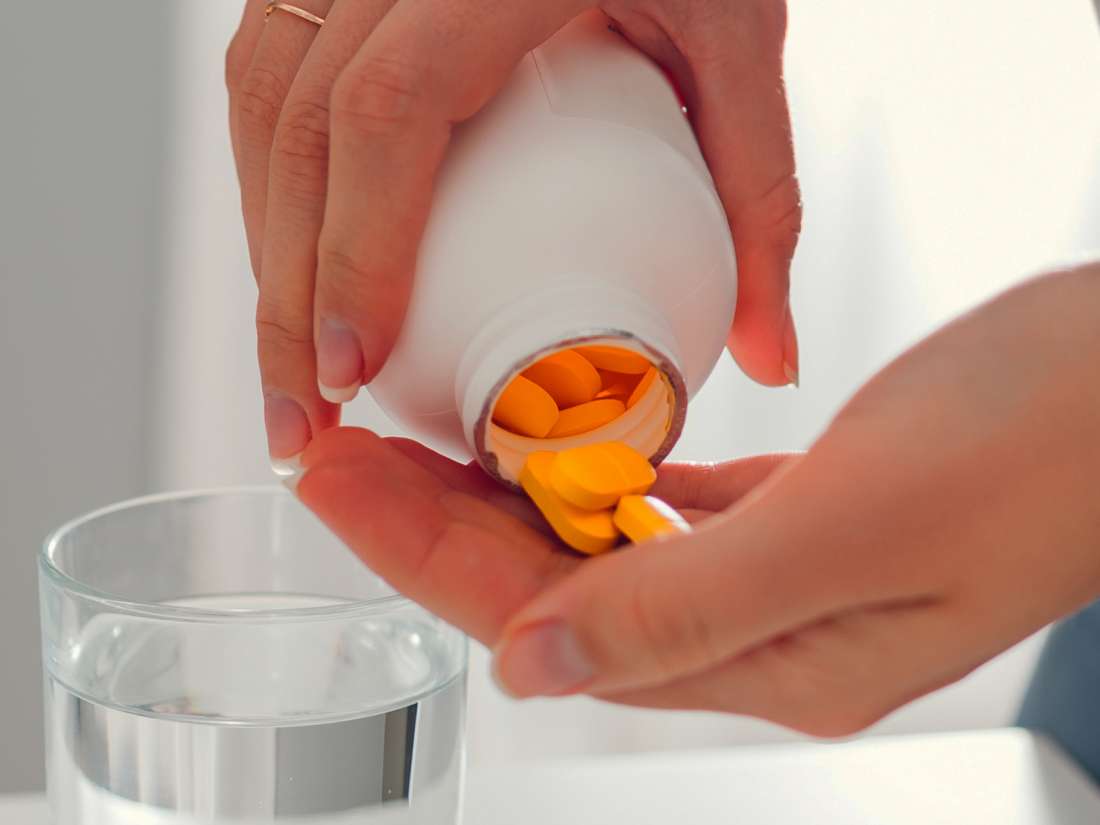 Vitamins and supplements for increased blood flow Although there is little robust research to support the claims of their effectiveness, some vitamins may help increase blood flow. Learn about them here. Read now 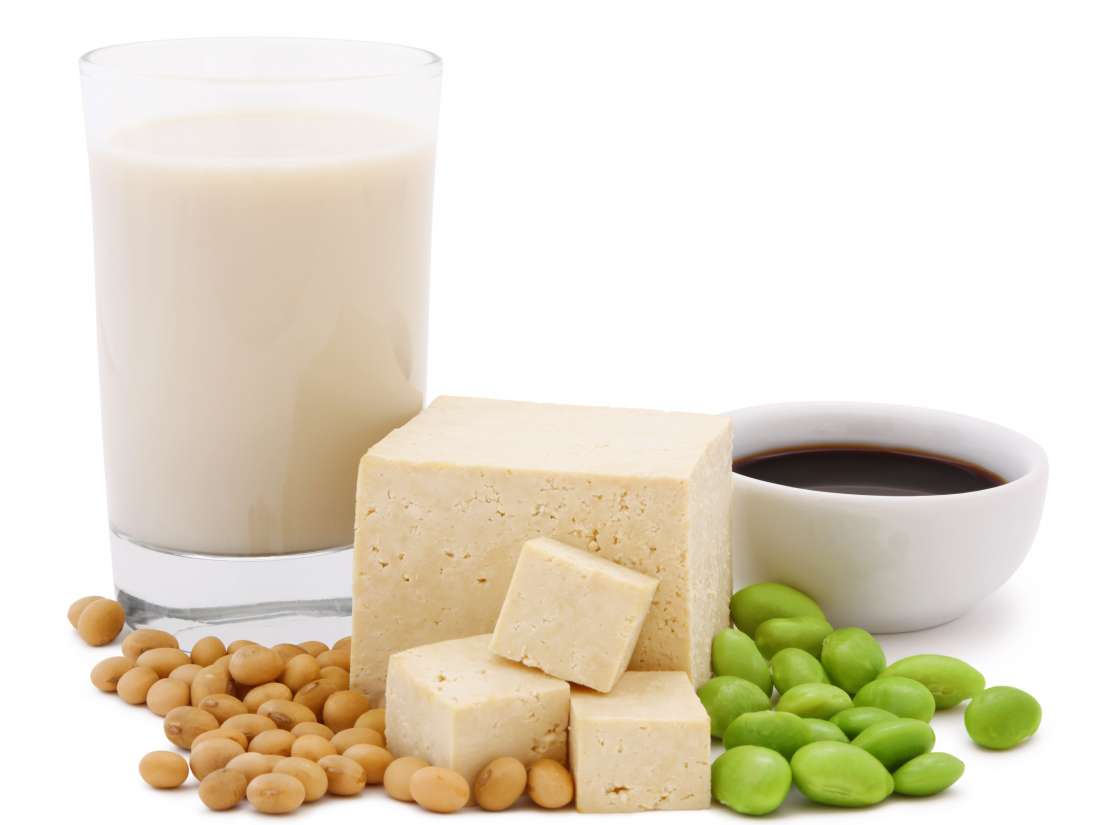 Top 15 sources of plant-based protein People who eat or are considering vegetarian or vegan diets may be concerned about getting enough protein from their food. In this article, we look at the best plant-based proteins, including vegetables high in protein, and some ways to use them. We also discuss whether plant-based protein powders are a good option. Read now
email email
print
share share
Complementary Medicine / Alternative Medicine
Nutrition / Diet Sports Medicine / Fitness

Filler, K., et al. (2014). Association of mitochondrial dysfunction and fatigue: A review of the literature. https://www.ncbi.nlm.nih.gov/pmc/articles/PMC4136529/pdf/main.pdf