Through my eyes: Living with shoulder arthritis 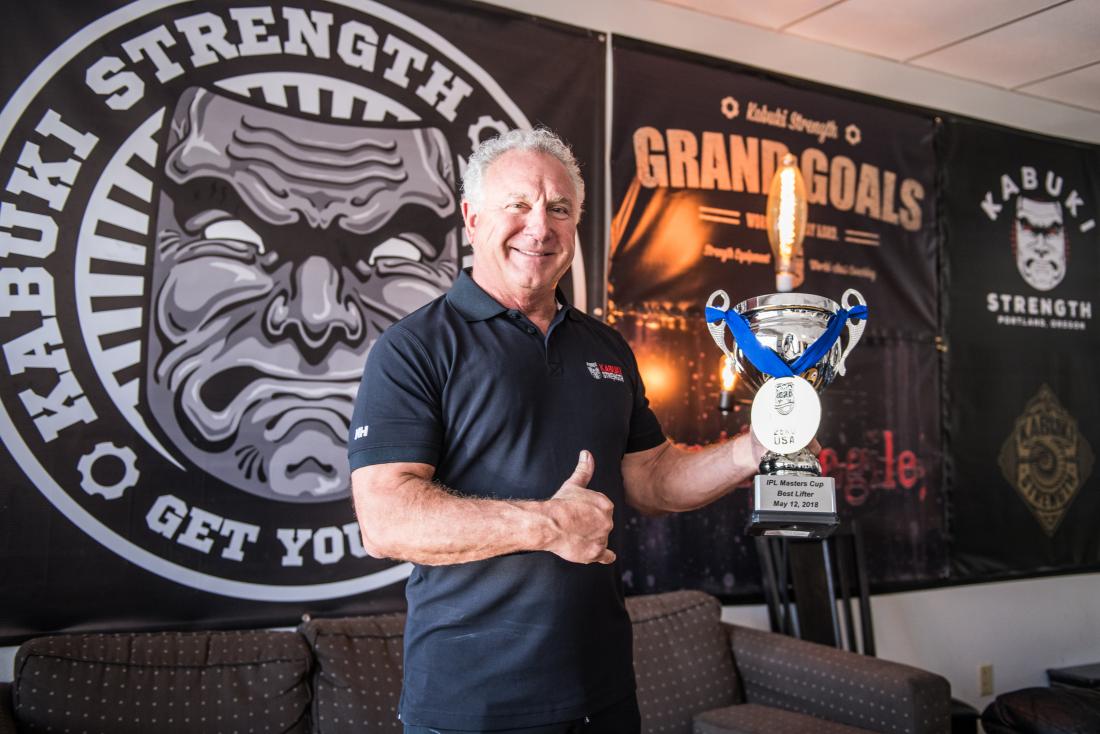 I refused to accept that I could not continue to lead an active lifestyle.

Though I have had a long and successful career as a homebuilder, powerlifting has always been my passion.

I have been powerlifting for about 15 years, competing on the world stage with more than 30 world records to my name.

In 2014, at the peak of my competitive powerlifting career, Kabuki Strength, the gym I co-own in Portland, OR, opened its doors for amateur-to-elite-level lifters. This began the venture that has had the largest impact on my performance, health, and overall life.

However, around this time, I was also suffering from intense shoulder pain and needed it to subside. But by that point, what had started as a hobby had become my passion.

Plus, I was only in my 60s. There was no way that I wanted to step away from it all, retire, and put an end to my powerlifting career.

So, I took a deep breath and told my doctor, "No." I didn't want a traditional total shoulder replacement. I refused to accept that I could not continue to lead an active lifestyle. Instead, I decided to do what I had been doing for decades:

I continued to work through the pain.

It wasn't easy. All that training, especially the squats and deadlifts, were taking a toll.

Over time, the cartilage in both my left and right shoulder joints was wearing out. It was getting to the point that whenever I moved in certain ways, bone hit bone. My range of motion was becoming increasingly limited, and I was often in pain.

Outside of the gym, even simple, everyday tasks were becoming more difficult. You don't realize how much you use your shoulders until you're in pain just from trying to put on a shirt.

The same goes for getting a dish from the top shelf of a kitchen cupboard or reaching to open the umbrella on a patio table; I found that ordinary tasks were starting to become challenges, and they usually left me grimacing in pain.

All of this wasn't just annoying, it was also embarrassing. Here I was, a world-class powerlifter, and yet, whenever we were out in public, my wife had to help me put on my coat. With my limited range of motion, I couldn't do anything like that by myself anymore.

Believe it or not, this went on for a few years. I continued to train as well as I could, but the deterioration of my shoulder cartilage only got worse. Finally, I decided that I had to take some kind of action, and I went back to my orthopedic surgeon to review my options.

This time, he referred me to Dr. Anthony Miniaci at the Cleveland Clinic, in Ohio. When Dr. Miniaci and I met, he told me about a joint-preserving shoulder implant that was an alternative to a traditional total shoulder replacement.

Traditional total shoulder replacements are very intrusive procedures that begin by removing the entire joint, along with surrounding joint structures, such as ligaments and tendons.

A stem is then inserted into a hollow spot in the long arm bones, and this must remain firmly fixed in the joint over a long period of time. The surgery completely alters the joint's anatomy, so patients have to learn how to function differently.

Fortunately, as Dr. Miniaci explained, improvements and innovations in joint restoration technology have led to a growing adoption of joint-preserving procedures that maintain the joint's native anatomy.

He told me that the implant that I would be getting was designed to be load-sharing, not load-bearing, meaning that it passes most of the load into the bone by replicating the body's native biomechanics. This design preserves and restores the joint's original anatomy and enables patients to resume load-bearing activities that thicken and strengthen the bone.

Listening to Dr. Miniaci, I became more and more convinced that this was the route for me.

He shared stories about other athletes who had undergone the same surgery and successfully returned to powerlifting, mixed martial arts, and a variety of other contact sports.

If there was a joint restoration treatment that could increase my range of motion, reduce my pain, and still allow me to stay active and continue to powerlift, I was all for it.

Following that initial meeting, Dr. Miniaci and I worked together to get everything planned out, and I ended up having surgery on both of my shoulders in 2016. The right shoulder was first, then after 6 months, I had the surgery on the left.

All told, it took me about 4–5 months of recovery and rehabilitation to get back to 100%. But, boy, was it worth it. I regained my full range of motion and, remarkably, had no pain.

I went back to the gym, resumed my training schedule, and 6 months after my second surgery, guess where I was? Back on the platform, competing in a powerlifting competition.

Even better — that November, just 1 year after both surgeries were completed, I was back at the International Powerlifting League's world championships, in Las Vegas, where I set four new world records.

Now, I'm 3 years post-op and happy to report that I am continuing to pursue my passion for weightlifting.

Since having my shoulders replaced, I have achieved 14 new world records, and I can honestly say that being treated with this alternative shoulder replacement has restored my life.

I feel like it has given me renewed vitality, not only extending my powerlifting career, but also improving my happiness, allowing me to enjoy time with my family, and making everyday life better overall.

Traditional total joint replacement is still highly effective in some scenarios, and it definitely will be the best option for some people.

But for me, I'm so glad that I was able to have an innovative, joint-preserving alternative to traditional total shoulder replacement, as this has allowed me to keep doing the things that I love to do. 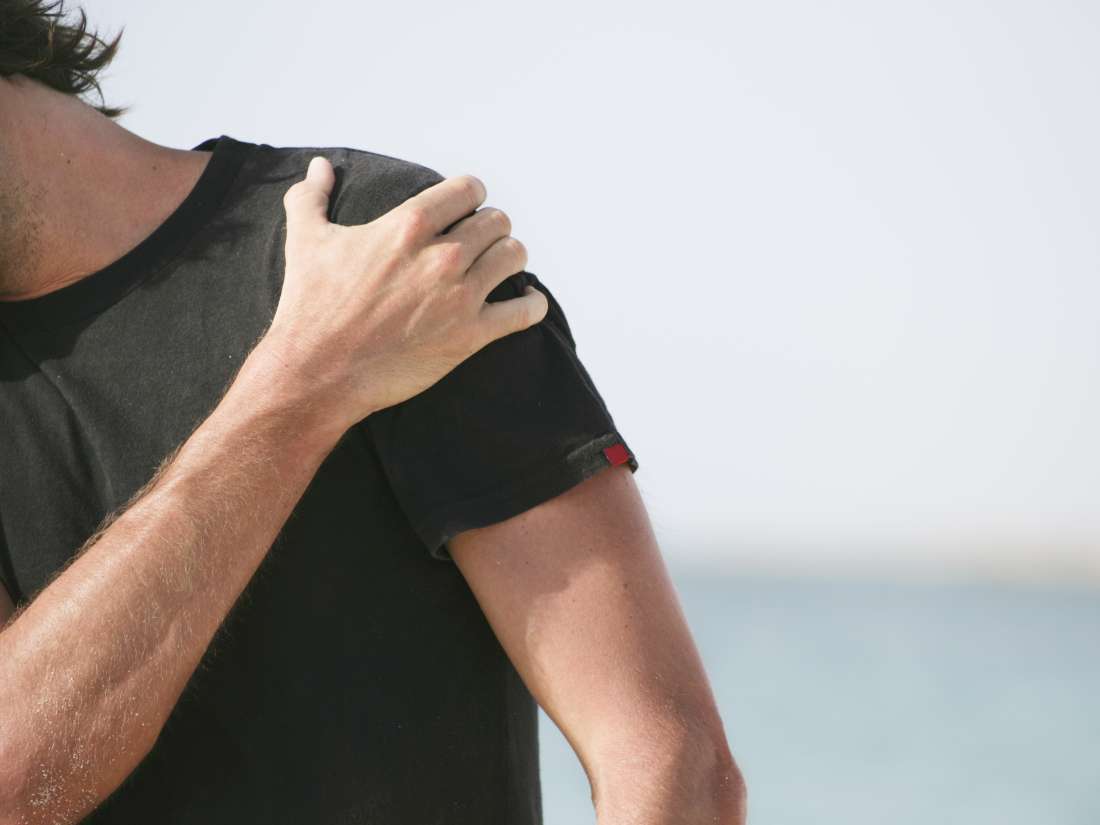 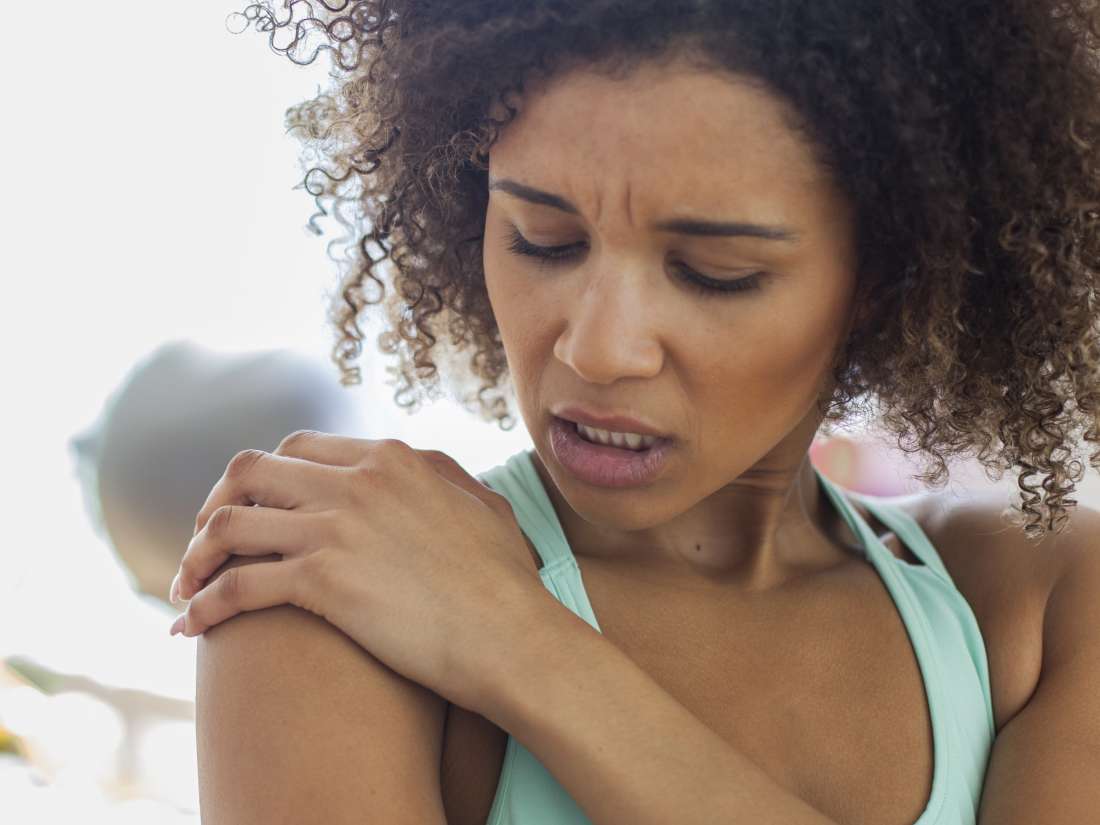 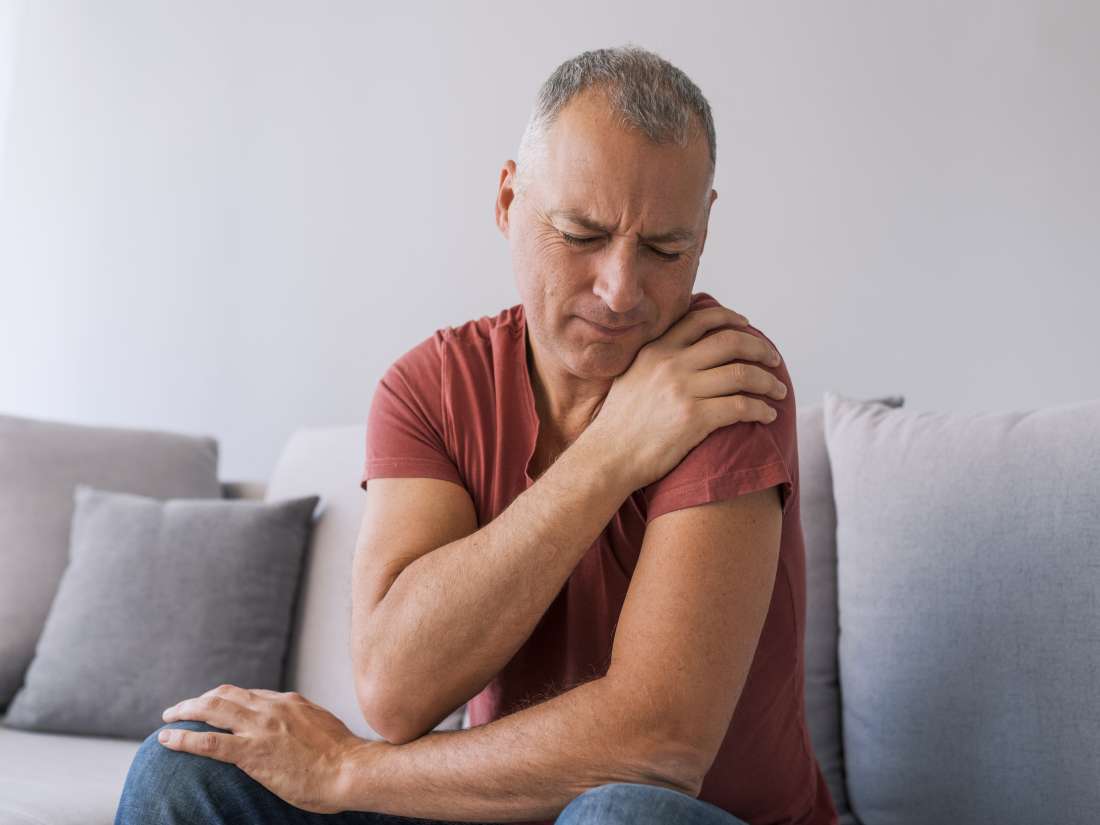 What can cause shoulder pain? The shoulder is a complex and flexible joint, making it vulnerable to damage. Common causes of shoulder pain include injuries, general wear and tear, and inflammatory conditions. A person can often treat mild shoulder pain at home, but those with severe pain or serious injuries should see a doctor. Learn more here. Read now 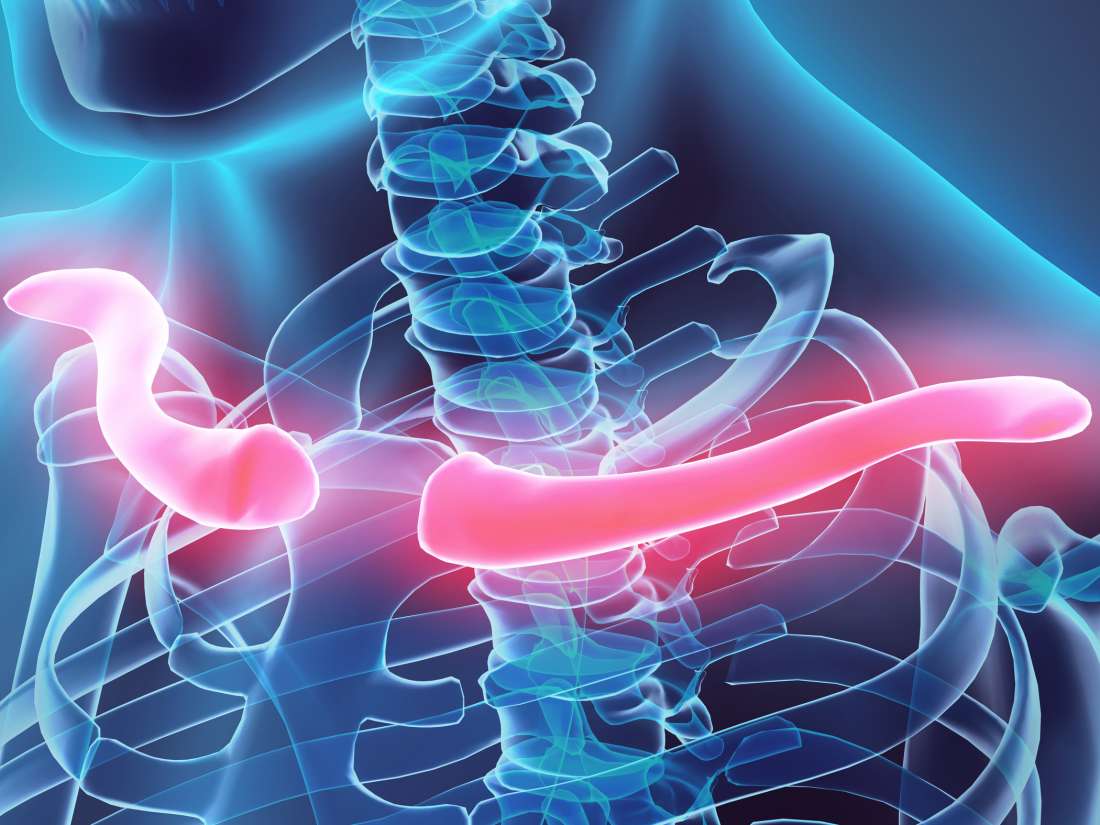 What could be causing my collarbone pain? Collarbone pain is common. Some causes are easy to manage, while others require emergency treatment. Learn more about symptoms and when to see a doctor. Read now 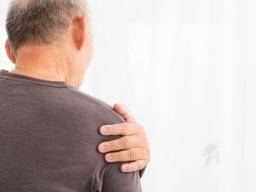 Frozen shoulder: What you need to know Frozen shoulder causes stiffness, reduced mobility, and pain in the shoulder. The condition tends to affect women between 40 and 60 years old. With mild exercise and pain control, symptoms of a frozen elbow will usually improve but can take up to 3 years. We give instructions for some exercises and discuss treatment. Read now