Déjà vu in hindsight: Why we believe in false premonitions 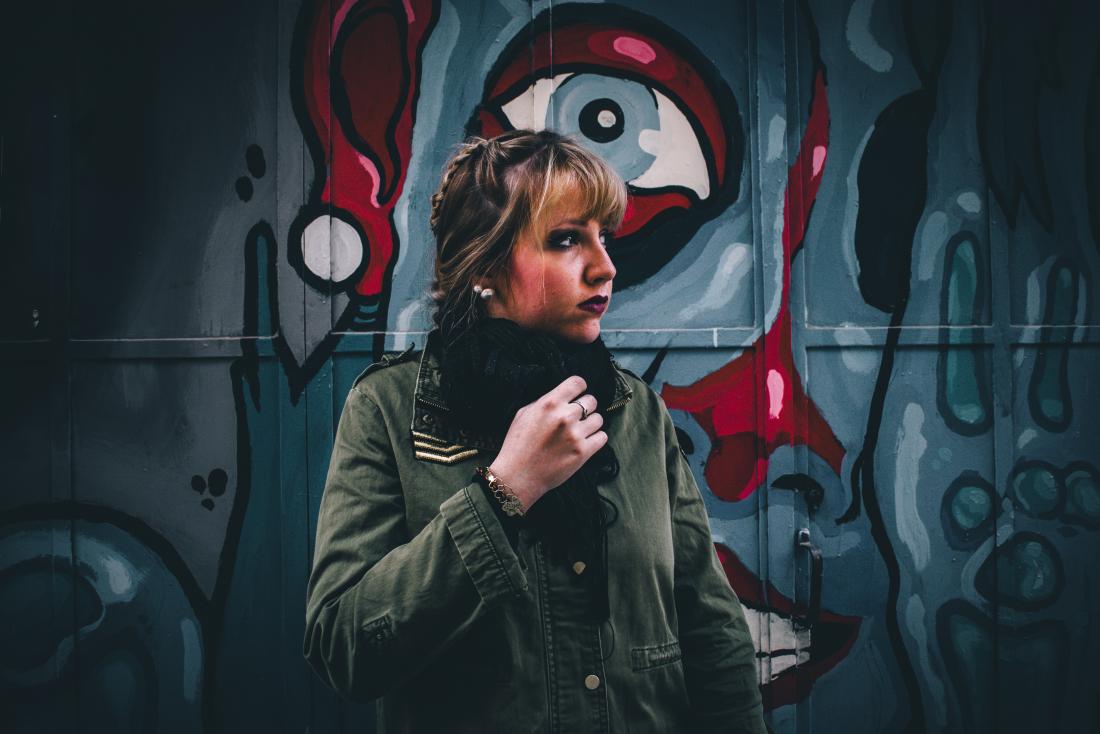 Have you ever turned a corner into a street that you had never been on before and had a nagging feeling that some time, perhaps in a different life, you had turned that same corner into that same street? If so, you have experienced what is known as "déjà vu."

If, following such an experience, you have also thought that you knew what would come next — say, that a black cat was about to cross your path in a hurry — then you have experienced a false premonition, which is often associated with déjà vu.

Déjà vu and its associated phenomena have interested cognitive scientist Anne Cleary, from Colorado State University in Fort Collins, for many years.

In a previous study that Medical News Today covered, Cleary and a fellow researcher, Alexander Claxton, focused on the sense of false premonition that tends to accompany déjà vu and concluded that this likely happens because of the programming of our brains.

Humans, Cleary and Claxton explained, amass and store memories for predictive purposes — when we face a situation, we access previous similar experiences so that we can predict the likely outcomes automatically and thus make the best choices.

With a phenomenon such as déjà vu, our brains become "tricked" into thinking that they can rely on previous experience to predict what will come up next. However, this is merely a false impression.

Now, Cleary and colleagues from Colorado State University are reporting their findings regarding another phenomenon relating to déjà vu: postdiction.

When a person experiences postdiction, they are "filling in" memory gaps with newer information, but they remain under the mistaken impression that this information was already part of the original memory.

So far, it has been unclear whether déjà vu has as strong an association with postdiction as it does with false premonitions. However, in the new study paper that they published in the Psychonomic Bulletin & Review, Cleary and colleagues now report that it is and explain why this may be so.

"If this is an illusion — just a feeling — why do people so strongly believe they actually predicted what unfolded next? I wondered if there was an explanation in some sort of cognitive illusion," says Cleary.

To find out, the researchers tasked study participants with the exploration of a virtual reality scene and then asked them whether they were experiencing déjà vu. After this, the participants returned to the virtual scene, which randomly turned to the left or right. 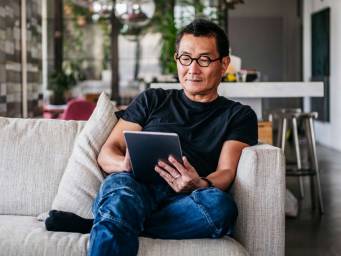 At this point, the researchers asked the participants whether the event had unfolded as they had expected. Finally, in another experiment, a second cohort of participants went through the same series of actions, with the additional task of rating how familiar the scene was to them both before and after the turn took place.

The researchers found that when participants experienced déjà vu and also reported a strong sense that they could predict what would happen next, this situation was strongly associated with the phenomenon of postdiction.

These participants were convinced, in hindsight, that they had correctly predicted the direction of the turn in the scene. However, as the turns occurred at random, the researchers explain, they would have been pretty much impossible to foresee.

Cleary and colleagues argue that this mistaken belief in the accuracy of a false prediction is likely to be due to the intense sense of familiarity that the déjà vu sensation provides.

"If the entire scene feels familiar as it unfolds, that might trick our brains into thinking we got it right after all. Because it felt so familiar as you were going through it, it felt like you knew all along how it was going to go, even if that could not have been the case."

In the future, Cleary is planning to put her findings to good use in a clinical context. She says that she will be joining forces with neuroscientists from Emory University in Atlanta, GA, to conduct a study focusing on individuals who have injuries of the medial temporal lobe of the brain.

The researcher explains that people with such injuries often experience seizures that recurring experiences of déjà vu accompany. The forthcoming study may offer a glimpse into the underlying biological mechanisms at play in this phenomenon. 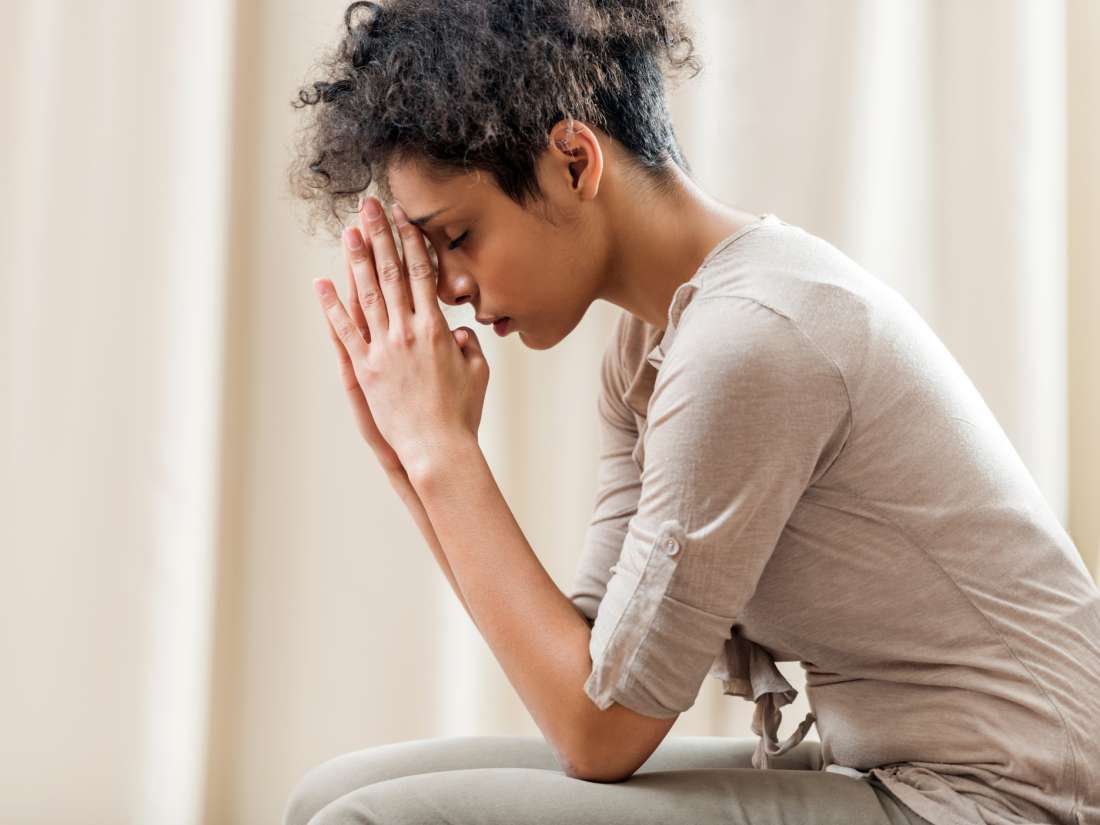 What religion does to your brain Have you ever wondered what happens in the brain when you believe in God? We take a look at neuroscientific studies that may explain spiritual experience. Read now 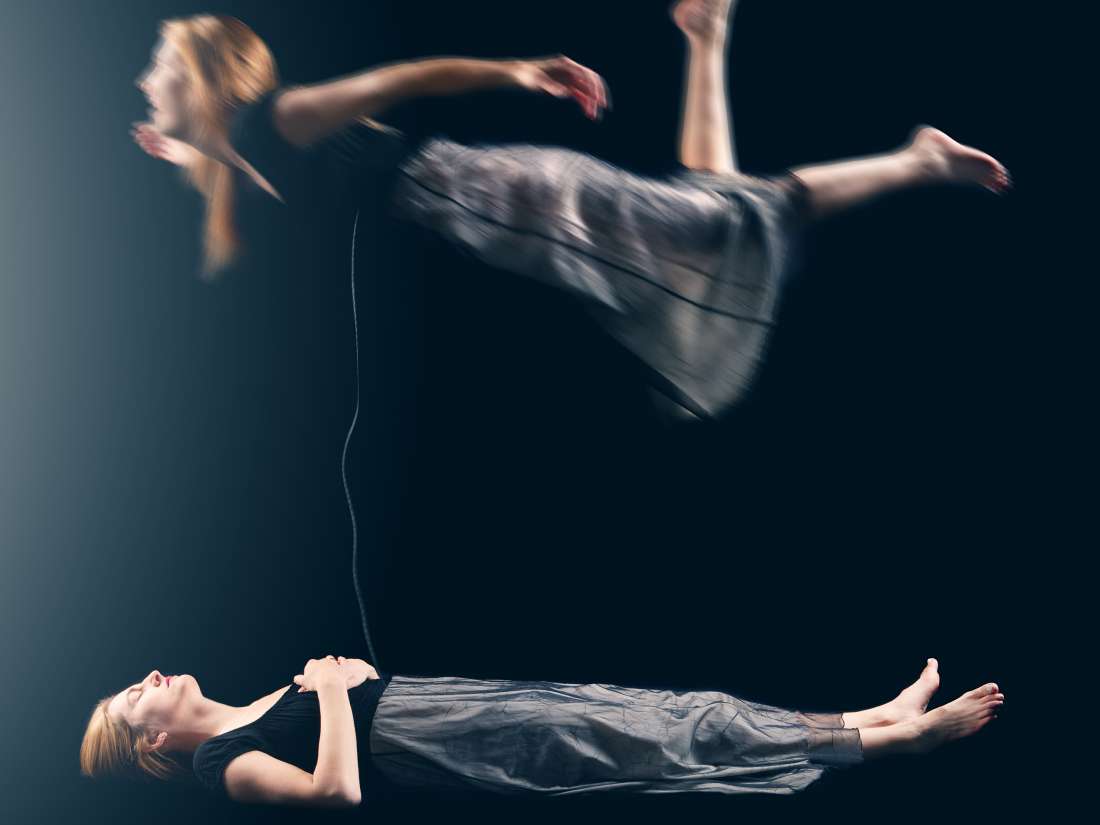 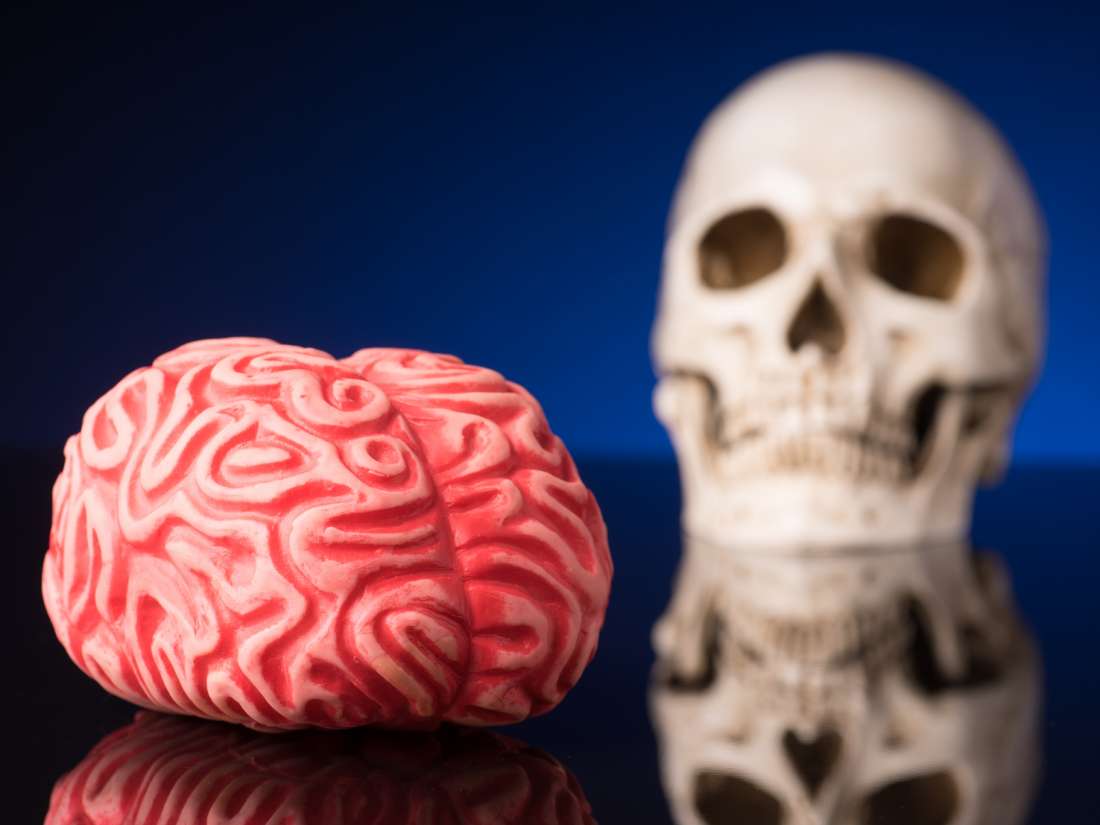 3 (or more) spooky ways to trick your brain this Halloween Did you really see that pale face just now? What was that sound? This Halloween, test the limits of your brain with these easy spooky experiments. Read now 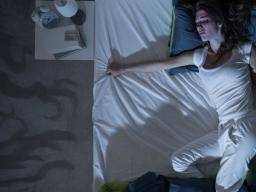 What are tactile hallucinations? Tactile hallucinations involve sensations that are not explained by outside physical factors, such as that bugs are crawling over the body, or that the internal organs are moving. Causes include as Alzheimer’s disease, Parkinson's, and delirium tremens. Treatments include antipsychotics and lifestyle adaptations. Read now 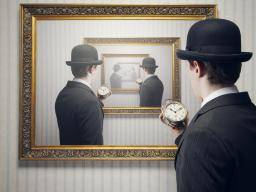 Déjà vu: Re-experiencing the unexperienced Here, we explore the common phenomenon of déjà vu: that odd sense that something wholly unfamiliar is, for a fleeting moment, strangely familiar. Read now