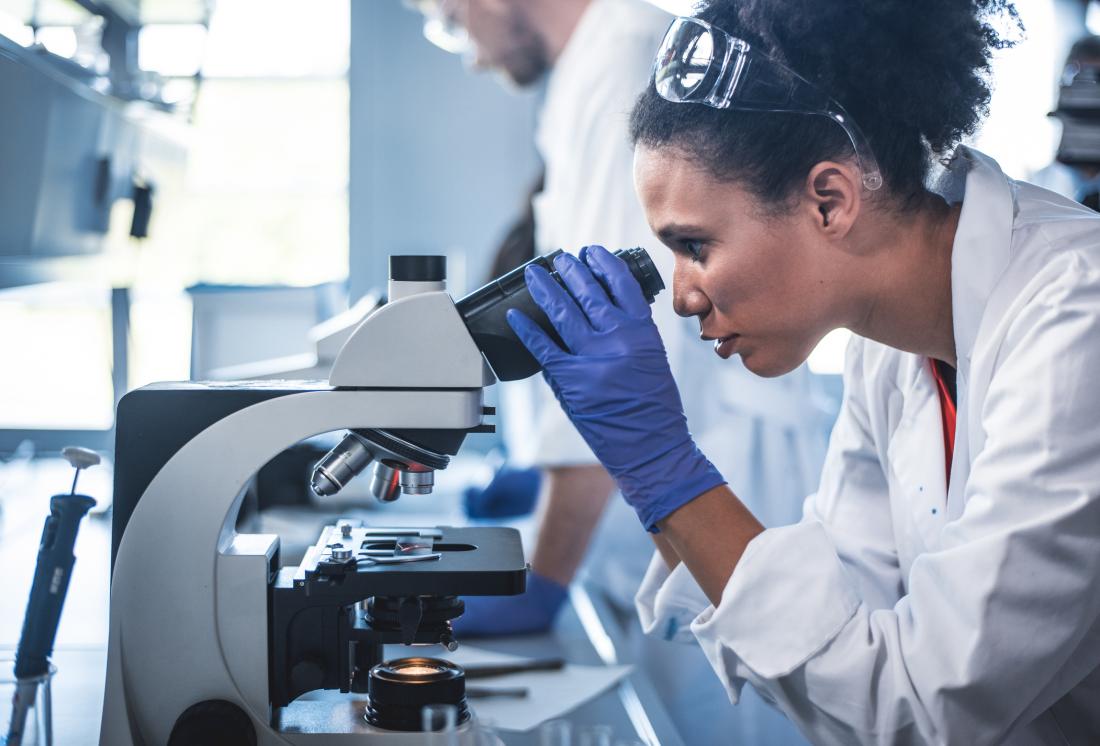 Researchers have examined the role of gut microbes in alleviating fear memories in mice.

Over the past 10–20 years, scientists have observed how the bacteria that live in and on the human body influence health.

Evidence has emerged of how disruption to these microbial communities links to disease and even to behavioral changes.

These associations are also evident in the relationships between certain autoimmune disorders and psychiatric conditions.

People with multiple sclerosis or inflammatory bowel disease (IBD), for instance, may have disrupted gut bacteria and experience mood disorders, anxiety, and depression.

However, although these investigations have confirmed the existence of a gut-brain axis, the mechanisms that underpin it have been unclear.

The new study, which features in a recent Nature paper, offers unprecedented detail of the cellular and molecular processes that connect gut microbes and brain cells.

"No one yet has understood how IBD and other chronic gastrointestinal conditions influence behavior and mental health," says co-senior study author David Artis, a professor of immunology and director of IBD research at Weill Cornell Medicine in New York City.

"Our study is the beginning of a new way to understand the whole picture," he adds.

For the study, Prof. Artis and colleagues used mice to find out how gut microbe disruption affects brain cells.

They drew on their expertise in animal behavior, gene sequencing, and cell chemistry.

The investigation focused on how well the animals were able to learn and forget a fear trigger using an experiment that scientists call "fear conditioning and extinction learning."

In the experiment, mice learn to associate an electric shock on the paw with the simultaneous sounding of a tone.

Eventually, the tone by itself can elicit the same fear response as the electric shock.

After repeated exposure to the tone without an accompanying electric shock, mice tend to forget the association. This is because their brains update themselves to the fact that the threat no longer exists.

However, the researchers found that mice whose guts were germ free from birth, or whose gut microbes had been vastly reduced due to antibiotic treatment, showed a marked reduction in the ability to learn that the threat was no longer present. In other words, their brains were not updating to the new conditions. 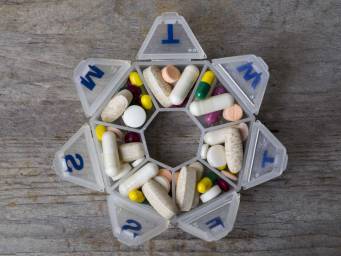 A genetic investigation of the microglia in the animals' brains shed some light on the molecular mechanism behind this effect.

The researchers looked at gene expression in the medial prefrontal cortex (mPFC), "an area of the brain known to be crucial for extinction learning."

Microglia are immune cells that live in the brain and play numerous roles in its development and function.

One of their jobs is to help stimulate and prune the connections between neurons, or nerve cells, to remodel brain circuits.

The researchers found that the absence of gut microbes altered the gene expression of microglia in the mice's mPFC in such a way that it disturbed how neurons normally form and eliminate connections during learning and forgetting.

The team also found substantial changes in brain chemicals in the mice lacking gut microbes, such as altered levels of molecules that have a role in neuropsychiatric conditions such as autism and schizophrenia.

The researchers also ran experiments in which they restored gut bacteria in the germ free mice at various ages.

They found that it was possible for these mice to unlearn a conditioned fear response, but only if they restored their gut bacteria just after birth.

They saw this as an important find, as many psychiatric conditions associated with autoimmunity also have links with problems that occur in the early stages of brain development.

"The gut-brain axis impacts every single human being, every day of their lives," Prof. Artis remarks.

Although it is too soon to be sure, co-principal investigator Dr. Conor Liston suggests that with further studies, these findings will eventually lead to new treatment targets.

"That's something we will need to test going forward," he says.

"We are beginning to understand more about how the gut influences diseases as diverse as autism, Parkinson's disease, post-traumatic stress disorder, and depression." 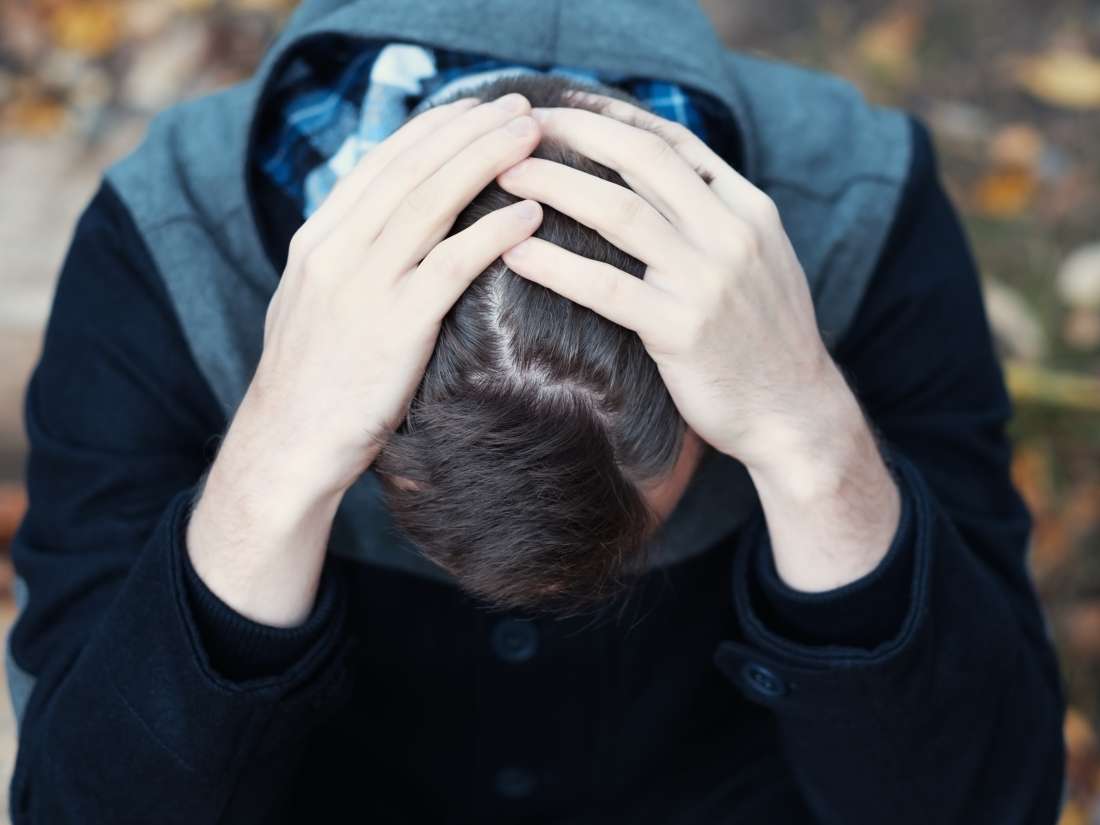 PTSD: What you need to know PTSD is triggered by a traumatic event. This may be an aggressive incident or conflict situation, or it could result from the loss of a loved one. It is a kind of anxiety but it may continue for a long time. Treatment is available. Find out how to recognize the symptoms, what to expect, and how to get help. Read now 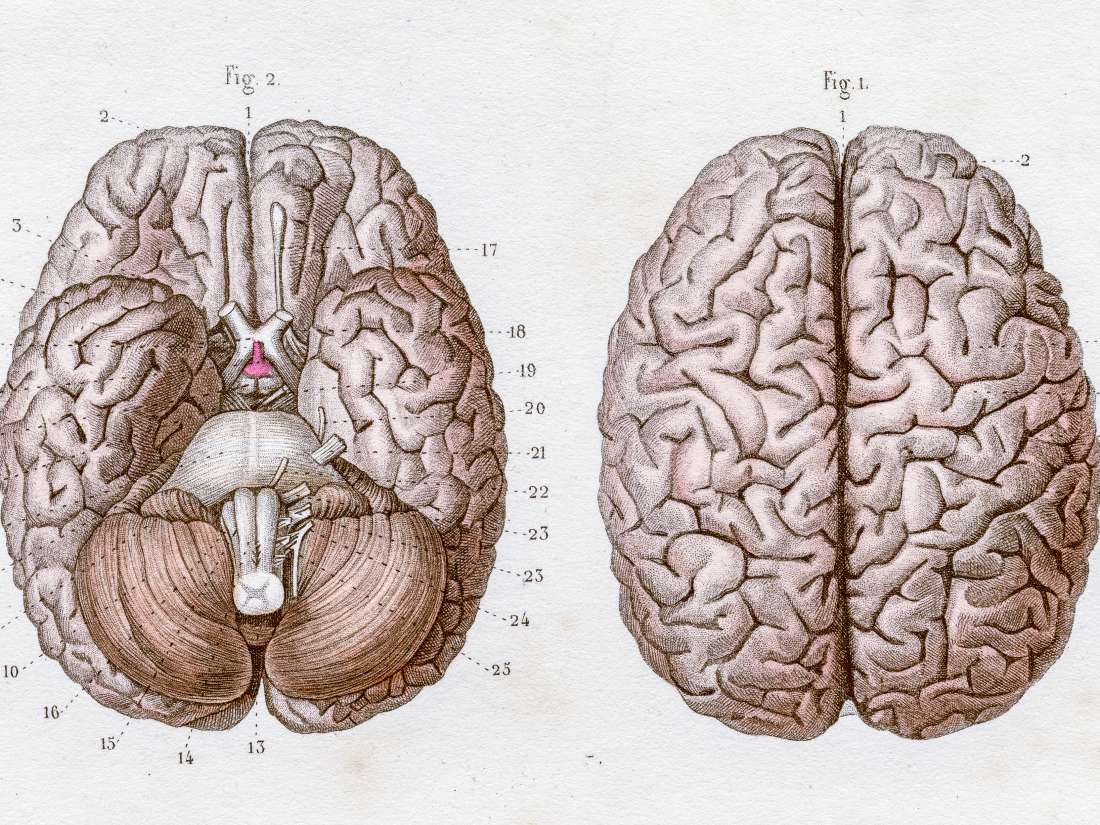 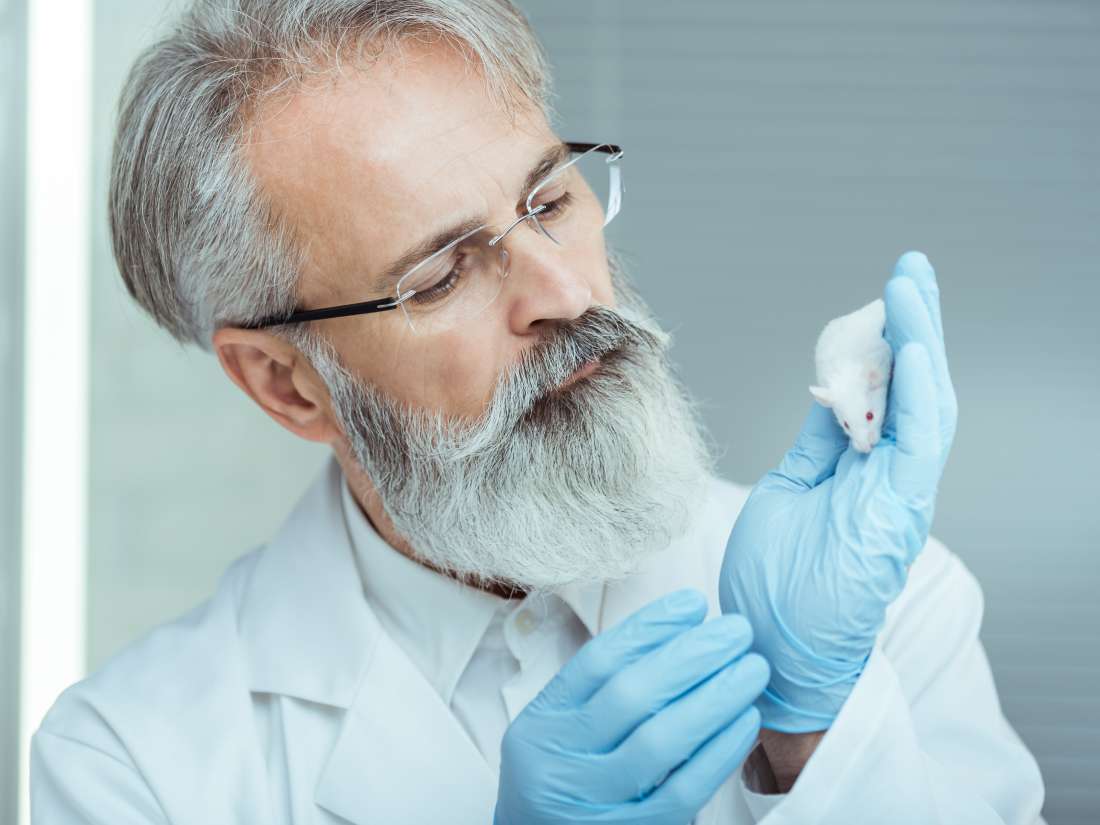 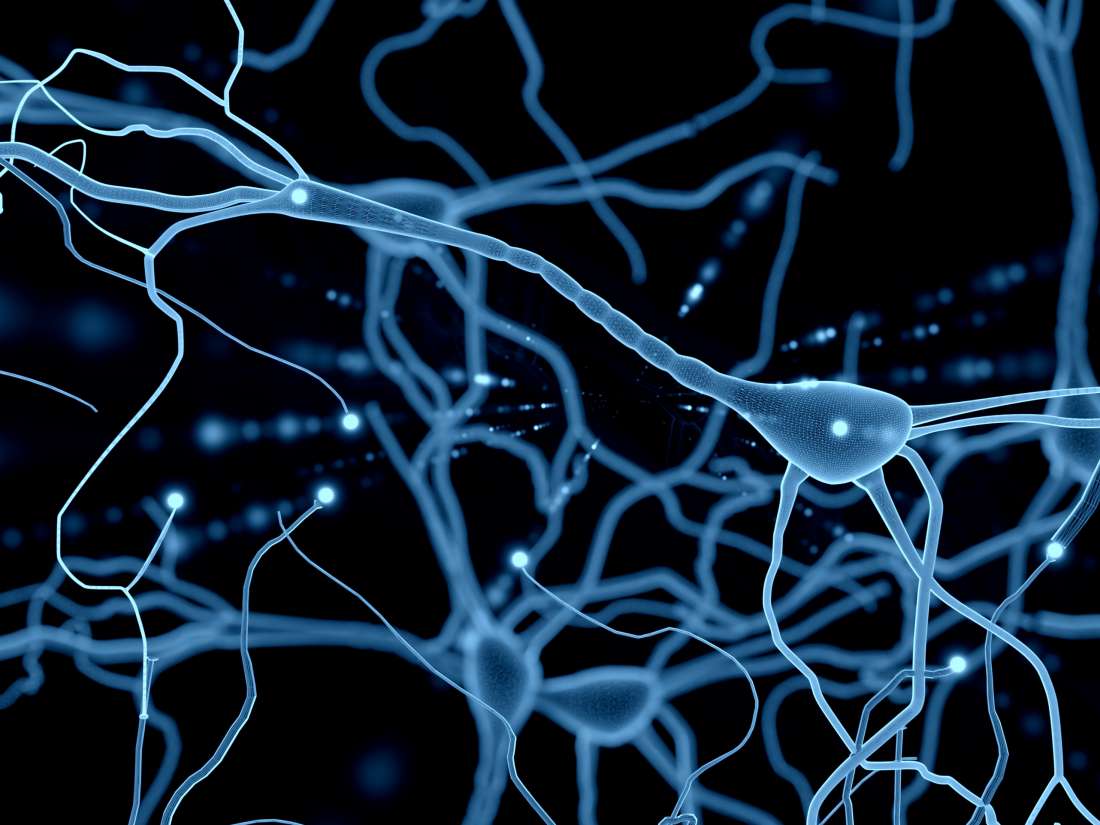 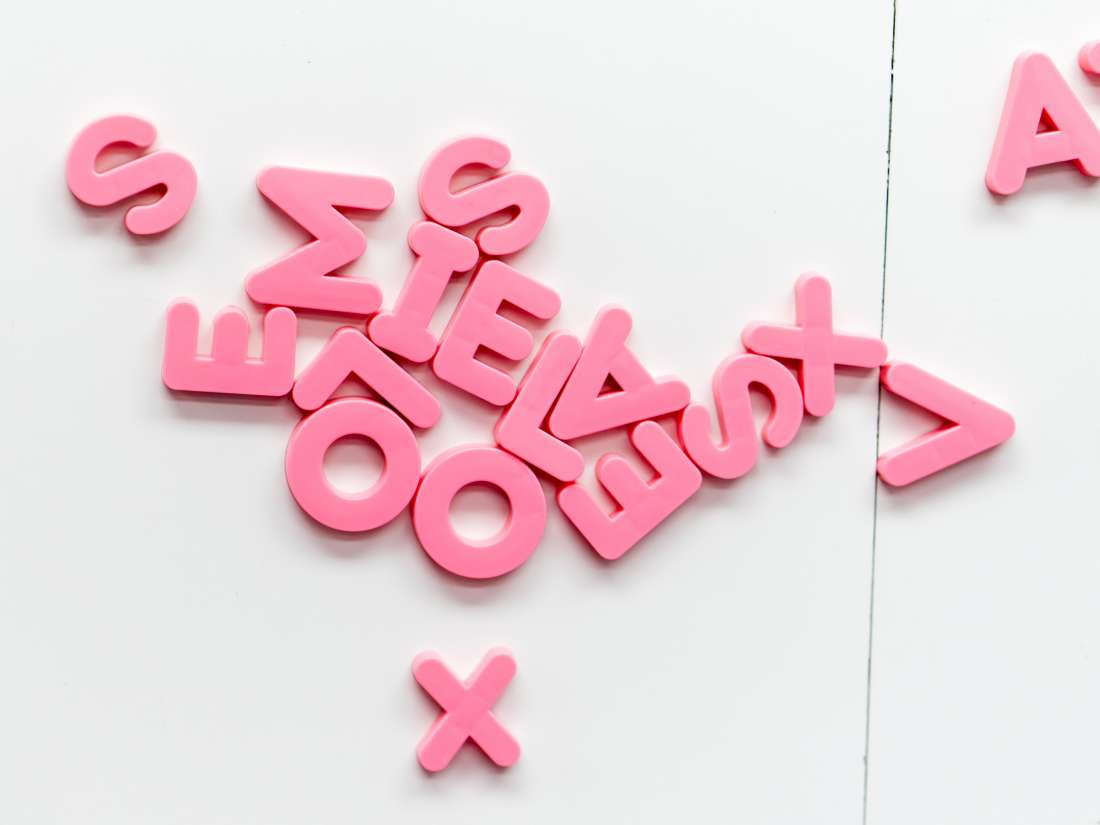 How language shapes our brains...and our lives In this Spotlight, we look at the origins of spoken language, where language is present in the brain, and how the languages we speak shape our world. Read now