A guide to EFT tapping

According to the developer of EFT, Gary Craig, tapping on different parts of the body helps balance energy and reduce physical and emotional pain. People can see an EFT practitioner for treatment or treat themselves using this technique.

There have been relatively few studies on EFT, but the body of research has grown in recent years.

In this article, we discuss the theory and research behind EFT and explain how to practice this tapping technique at home.

What is EFT and who uses it? 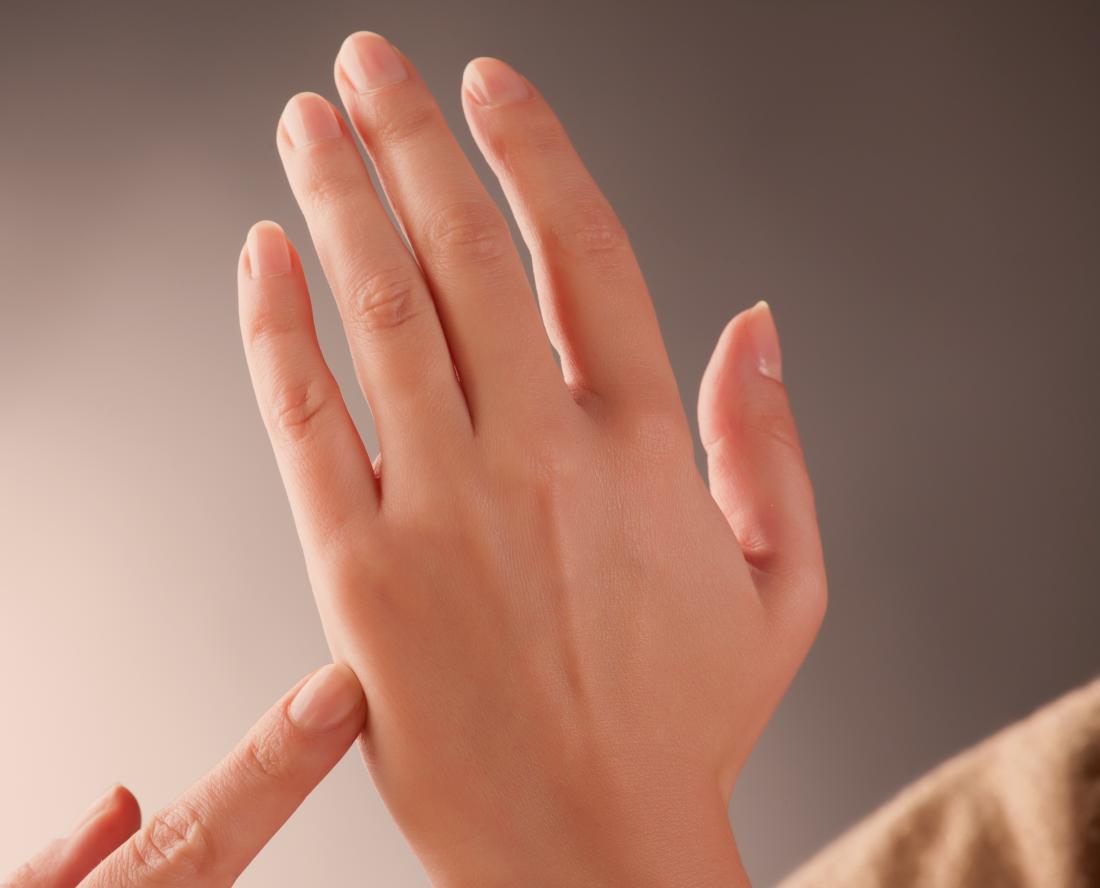 EFT tapping may benefit those with anxiety, depression, and chronic pain.

EFT, also known as tapping or psychological acupressure, first came to prominence in the 1990s when developer Gary Craig published information about the therapy on his website.

It involves tapping specific points on the body, primarily on the head and the face, in a particular sequence. While doing this, the person focuses on the issue that they wish to treat.

According to EFT International, the technique can be helpful for people with:

As with acupuncture and acupressure, tapping involves the body's energy meridian points, which are a concept in Chinese medicine. Proponents believe them to be areas of the body through which energy flows.

In this theory, blocks or imbalances in the flow of energy lead to ill health. According to EFT advocates, tapping on these meridian points with the fingertips restores the balance of energy to resolve physical and emotional issues.

It can also work in a similar way to mindfulness, as it can draw a person's attention to their body and breathing. It may serve as a mental distraction from the issues that are causing anxiety or stress.

How to do EFT tapping

People often use EFT tapping when they are feeling anxious or stressed or when they have a specific issue that they would like to resolve. However, it may also be beneficial for a person before an event that they expect to cause stress or anxiety.

During this step, the person thinks about the problem that they wish to resolve. They should only choose one issue to focus on at a time.

A person should rank the intensity of the issue on a scale of 0–10, with 10 being the worst the issue has ever been. This ranking system allows the person to assess the effectiveness of the tapping at the end of the treatment.

Before beginning each round of tapping, the person should decide on a simple reminder phrase to repeat while tapping the karate chop point. This point is at the center of the fleshy part of the outer hand.

The reminder phrase should acknowledge the issue and convey self-acceptance in spite of it. For example, a person might choose to say:

"Even though I have [issue], I deeply and completely accept myself."

During this step, the individual taps on specific points on the body while repeating the phrase that they have chosen. If a practitioner is performing the treatment, they will carry out the tapping.

The tapping points, in sequence, are as follows:

When tapping, use two or more fingertips and repeat the tap approximately five times on each point.

While some points — for example, the EB, SE, and UE — have a "twin point" on the other side of the body, it is only necessary to tap on one side. However, individuals can tap these points on both sides if both of their hands are free.

Again, rank the intensity of the issue on a scale of 0–10. Ideally, this will have improved. Repeat the process until the intensity reaches 0 or plateaus. 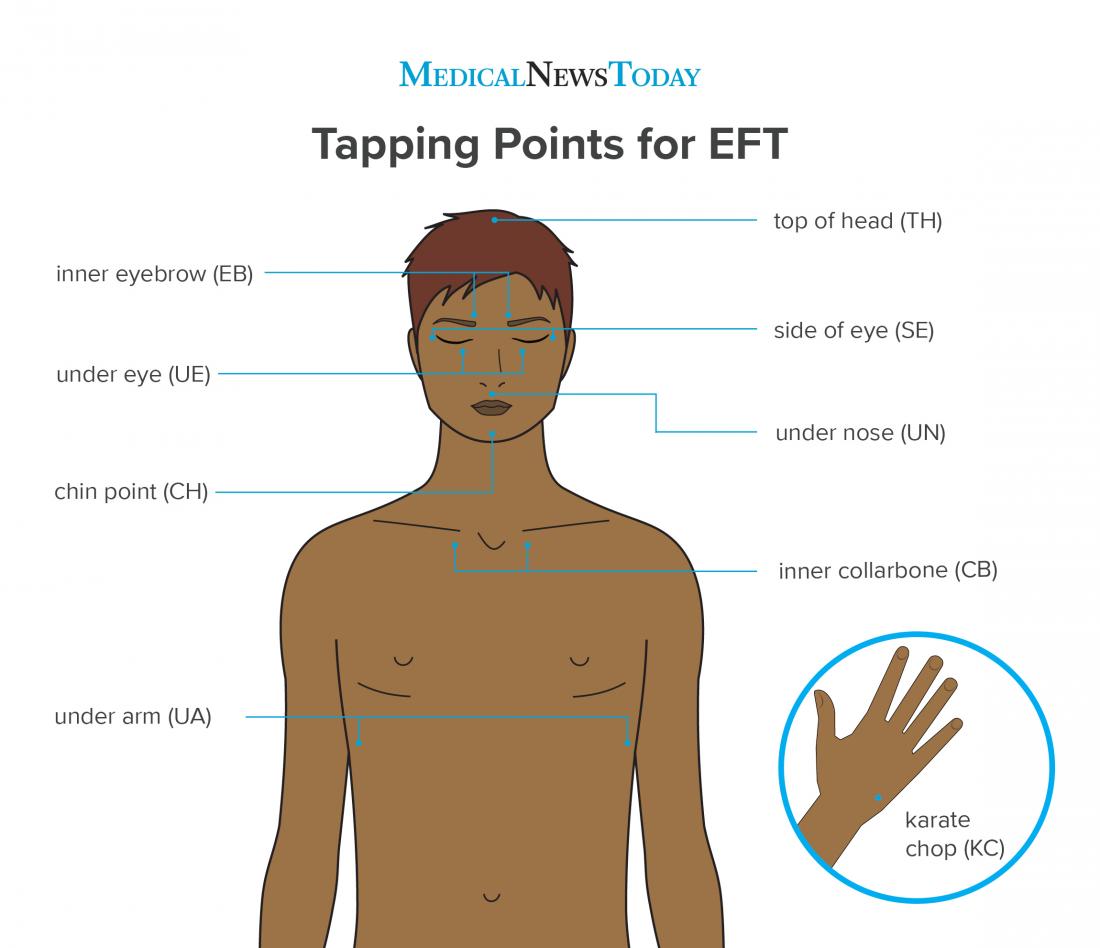 What does the research say?

Several recent studies suggest that EFT may be effective for some conditions, such as anxiety and PTSD.

However, the research to date is limited, and some of the studies are very small. One criticism is that some of the earlier studies have flaws in their scientific methods, which can make the results unreliable.

Therefore, more research is necessary before researchers can draw definitive conclusions on the effectiveness of EFT.

In the following sections, we look at the current scientific evidence to support the effectiveness of EFT for anxiety, depression, and PTSD.

The bulk of the research on EFT relates to the treatment of anxiety.

A 2016 review of 14 studies on EFT reports that people who used tapping experienced a significant decrease in anxiety. However, the author recommends further studies to compare EFT with standard treatments, such as cognitive behavioral therapy (CBT).

A randomized, controlled trial from the same year did compare the effectiveness of EFT and CBT in the treatment of people with both anxiety and depression.

The pilot study involved 10 people who took part in an 8-week program of either CBT or EFT. According to the results, both treatments significantly reduced symptoms of depression and led to improvements in anxiety.

More recently, a 2019 study involving 203 individuals tested the physical reactions and psychological symptoms of people attending EFT workshops. The majority of people that took part were women over the age of 50 years.

The researchers reported that participants experienced significant reductions in anxiety, depression, and PTSD symptoms, as well as in pain levels and cravings. They also reported improvements in happiness.

Physical measures in a subset of participants showed improvements in heart rate, blood pressure, and levels of the stress hormone cortisol.

In other research, students with anxiety reported that EFT helped them feel calmer and more relaxed. 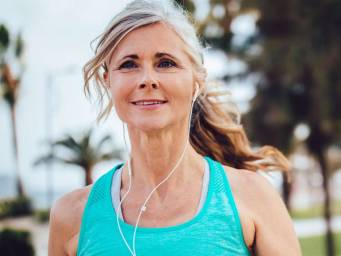 How to treat anxiety naturally
In this article, we look at various natural methods that people can use to relieve anxiety or stress.
Read now

In addition to the studies that evaluate EFT on people with both anxiety and depression, other research focuses on EFT for those with depression alone.

A 2012 study involving 30 students with moderate-to-severe depression reported that those who received four group sessions of EFT treatment had significantly less depression than those in the control group, who received no treatment.

According to the researchers, these findings indicated that EFT might be useful as a brief, cost effective, and successful treatment. 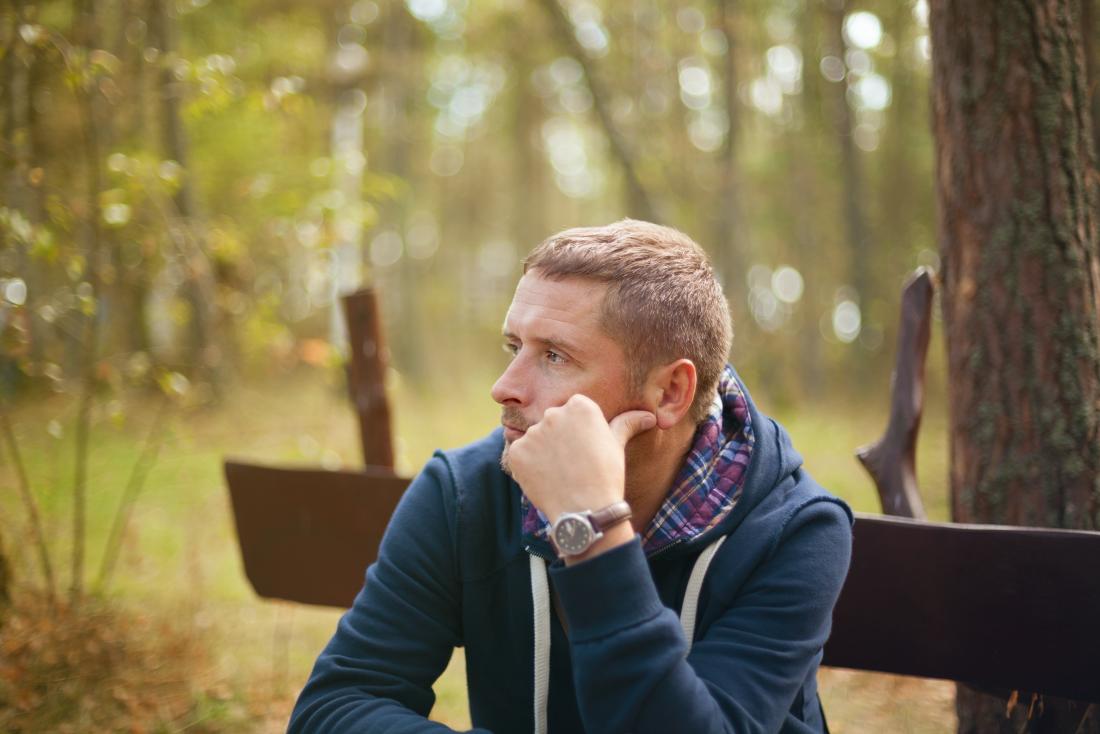 EFT tapping may reduce the symptoms of PTSD.

Military personnel who experience PTSD may benefit from EFT, according to some studies.

In a 2013 study, 30 veterans who received EFT treatment along with standard care had significantly less psychological distress and PTSD symptoms than those who were on a waiting list for treatment.

In addition, after three and six sessions, 60.0% and 85.7% of these participants respectively no longer met the PTSD clinical criteria. At 6 months after the treatment, 79.5% of participants did not fit the criteria, which the researchers said indicated the long term benefits of EFT.

In a 2017 survey of EFT practitioners, most (63%) reported that EFT could resolve even complex PTSD in 10 sessions or fewer. Almost 90% of respondents stated that less than 10% of their clients make little or no progress.

However, it is important to note that these findings are self-reported by people who practice EFT. In addition, practitioners often combine EFT with other approaches, including cognitive therapy, which may play a role in the treatment's success.

EFT tapping is an alternative treatment for certain emotional and physical conditions. Some research indicates that it may be effective for anxiety, depression, and PTSD, although more investigation is necessary.

While self-treatment with tapping may help some people feel better, it is also important to seek professional help for physical pain or emotional issues. Anyone considering using EFT should speak to their doctor first. 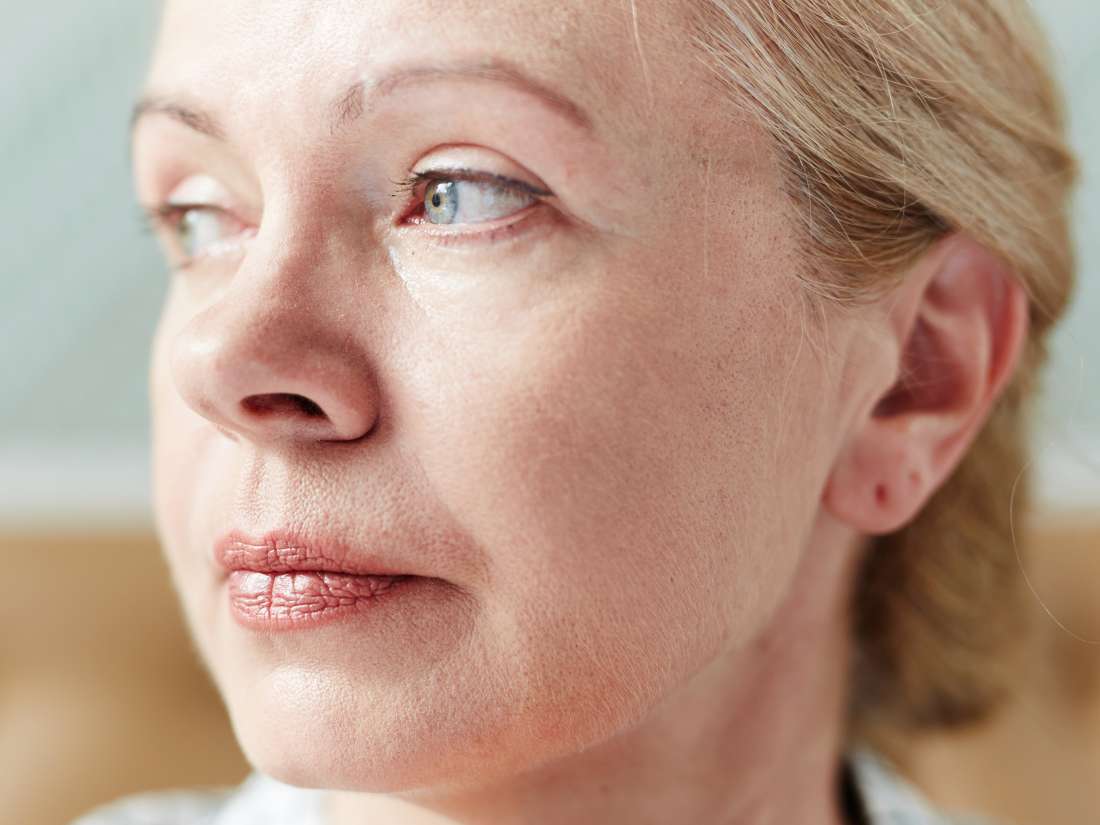 What to know about complex PTSD Complex post-traumatic stress disorder can develop when a person has experienced prolonged or repeated trauma. It can cause additional symptoms, as well as those of post-traumatic stress disorder (PTSD). Here, learn more about complex PTSD, including the causes, symptoms, and treatments. Read now 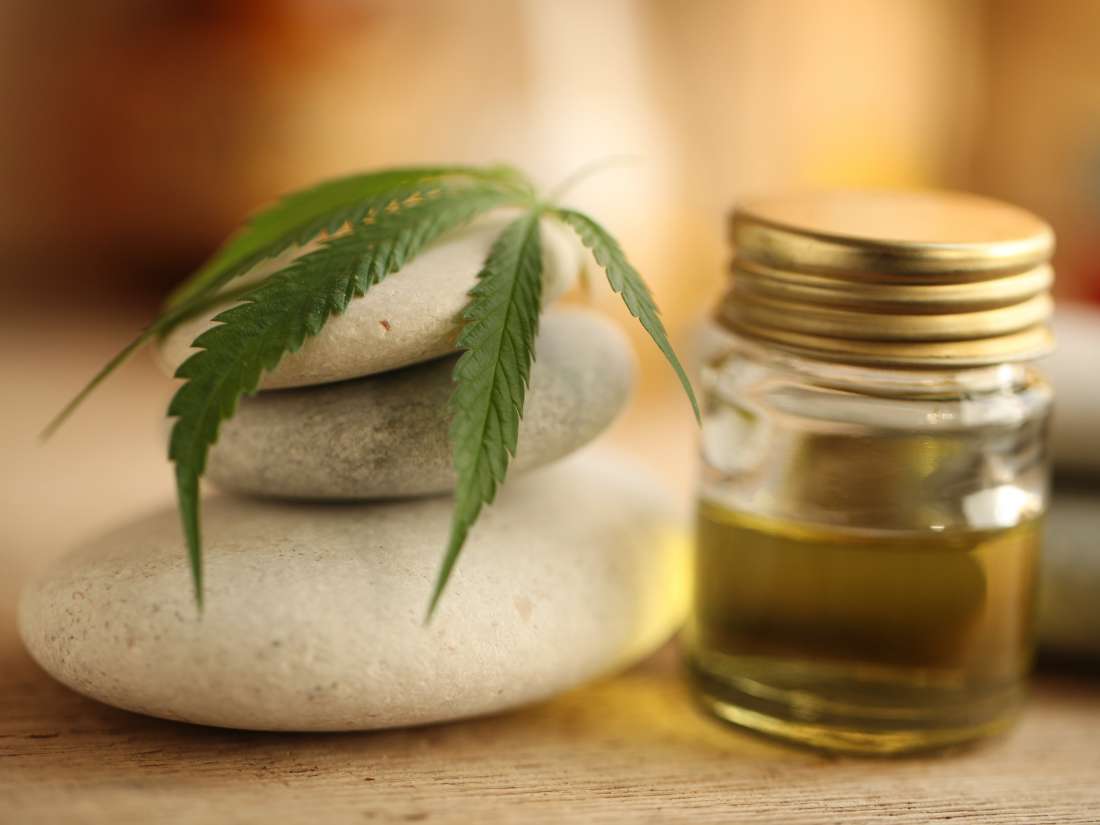 Can CBD help treat depression? Cannabidiol, or CBD, is a compound that comes from the cannabis plant. It is gaining popularity as a natural treatment for many mental health conditions, including depression. Learn more about CBD for depression here. Read now 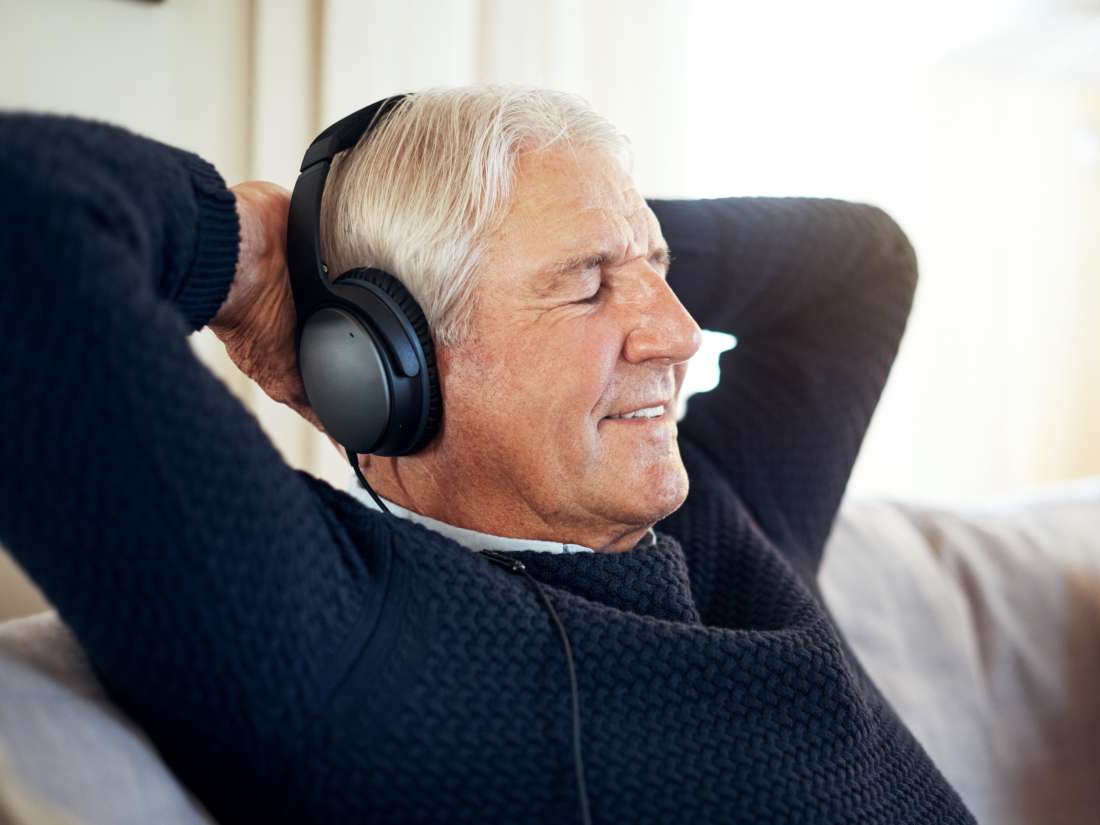 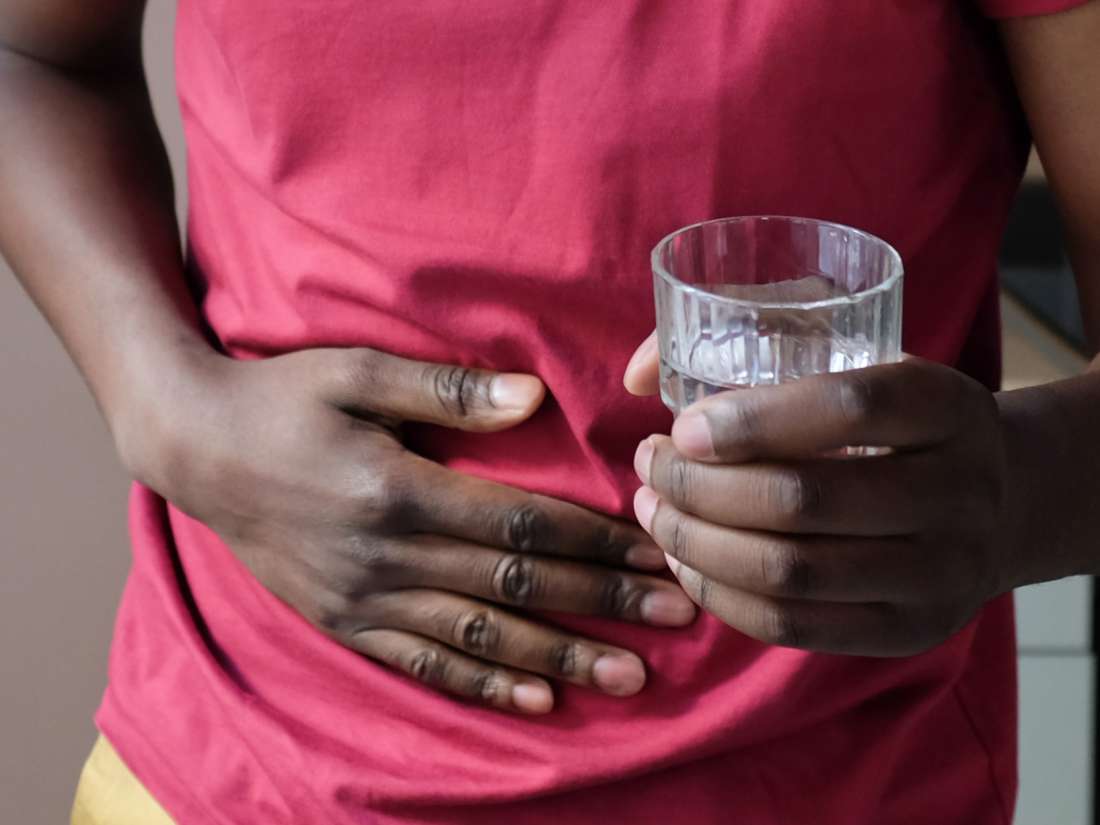 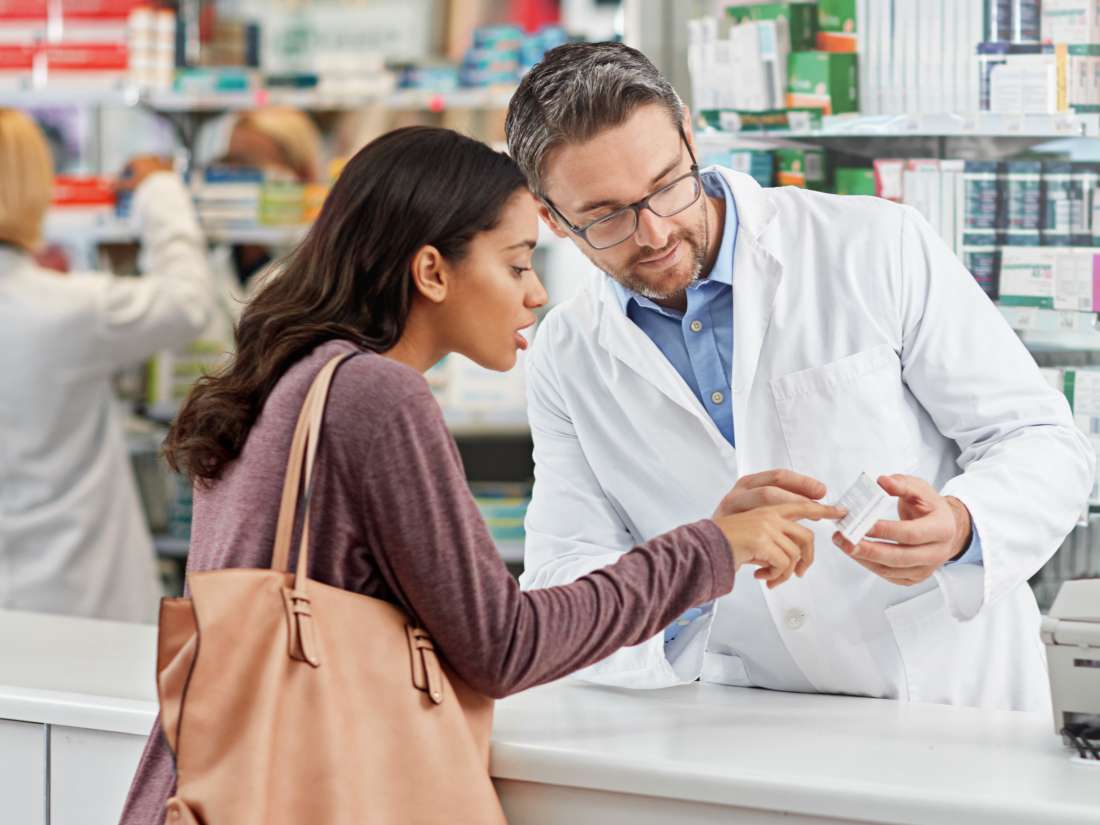 Beta-blockers for anxiety: What to know Beta-blockers are a type of medication that can treat heart conditions. Some doctors also prescribe them to ease the symptoms of anxiety. Learn more in this article. Read now
email email
print
share share
Anxiety / Stress
Depression Mental Health Psychology / Psychiatry

How to do the EFT tapping basics — the basic recipe. (n.d.). https://www.emofree.com/nl/eft-tutorial/tapping-basics/how-to-do-eft.html

Nelms, J. A., & Castel, L. (2016). A systematic review and meta-analysis of randomized and nonrandomized trials of clinical emotional freedom techniques (EFT) for the treatment of depression [Abstract]. https://www.ncbi.nlm.nih.gov/pubmed/27843054

What is EFT tapping? (n.d.). https://eftinternational.org/discover-eft-tapping/what-is-eft-tapping/