Is ADHD genetic? Everything you need to know

There is an increased risk of ADHD, or attention deficit hyperactivity disorder, in those who have a parent or sibling with the condition, but doctors know that other factors also play a role.

ADHD can affect attention, behavior, and learning. Although doctors tend to diagnose ADHD during childhood, the symptoms may continue into adolescence and adulthood.

According to statistics from 2016, about 9.4% of all children 2–17 years of age in the United States had received an ADHD diagnosis.

In this article, learn about the role of genetics in ADHD, as well as other causes and risk factors.

Experts do not fully understand the exact cause of ADHD. However, they believe inherited genes to be a significant factor in the development of the condition.

Genetic studies are just starting to link specific genes to ADHD. Findings from various twin, family, and adoption studies support the idea that ADHD has a hereditary component. 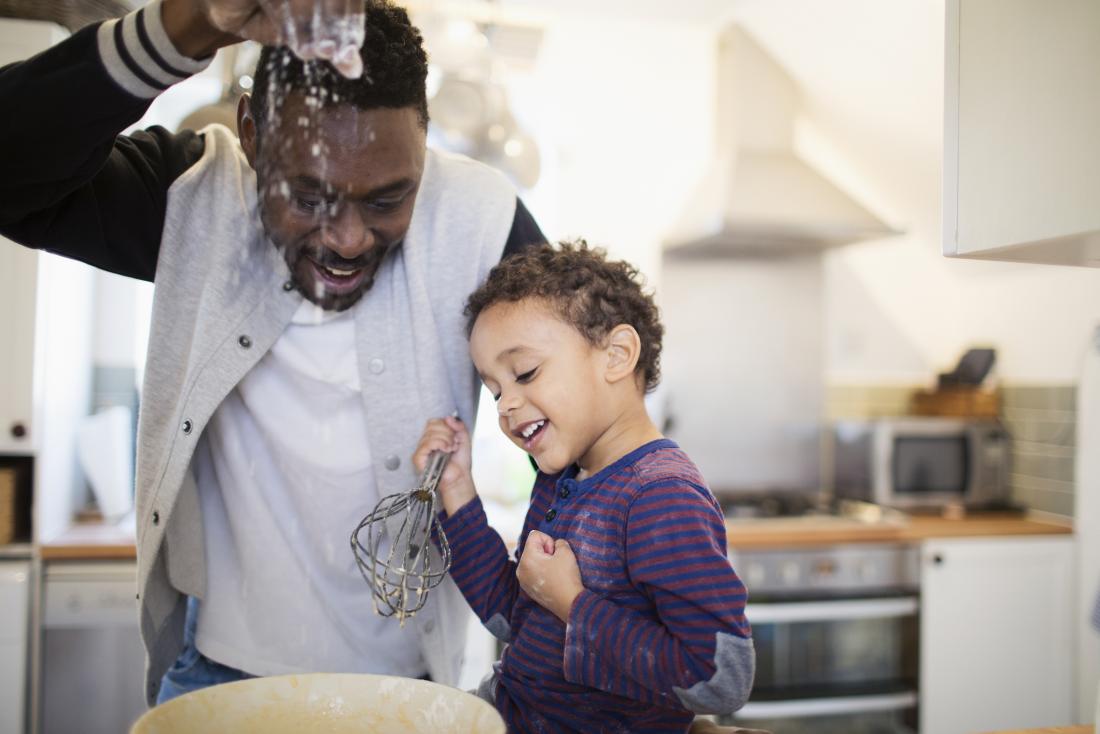 Ongoing research is suggesting that inherited genetics may play a role in the development of ADHD.

Genetic risk is the contribution of genes to the likelihood of developing a disease or condition.

In 2018, a global team of researchers conducted a genetic study of ADHD and published their findings in Nature Genetics.

For the first time, the team discovered genetic variants that accounted for approximately 22% of the risk of ADHD.

Some of the genetic variants affected communication between brain cells, while others influenced cognitive functions, such as language and learning.

The authors of a 2016 study discovered that almost half of parents of children with ADHD also had ADHD.

Close to 41% of mothers and 51% of fathers of children with ADHD received a diagnosis of this disorder.

Studies on identical and fraternal twins help researchers identify whether it is genetic factors or the children's environment that influences a specific trait.

If identical twins are more similar in a particular trait than fraternal twins, genes may significantly influence that trait.

However, if identical and fraternal twins share a trait equally, this is likely to mean that their environment is more influential than genetic factors.

The researchers behind twin studies have estimated the heritability of ADHD to be between 60% and 80%. 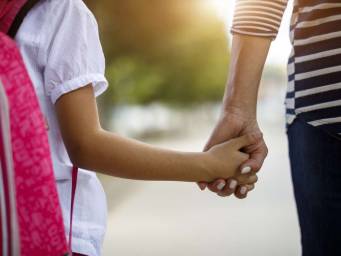 Is there a link between ADHD and dopamine?
Dopamine is a hormone that affects a person's mood, attention, motivation, and movement. Learn about the link between dopamine levels and ADHD here.
Read now

The authors of a 2019 study found that the younger siblings of children with ADHD were more likely to receive an ADHD diagnosis.

Further research looked at whether variations within DNA, such as duplications or deletions, were more common in individuals with ADHD. 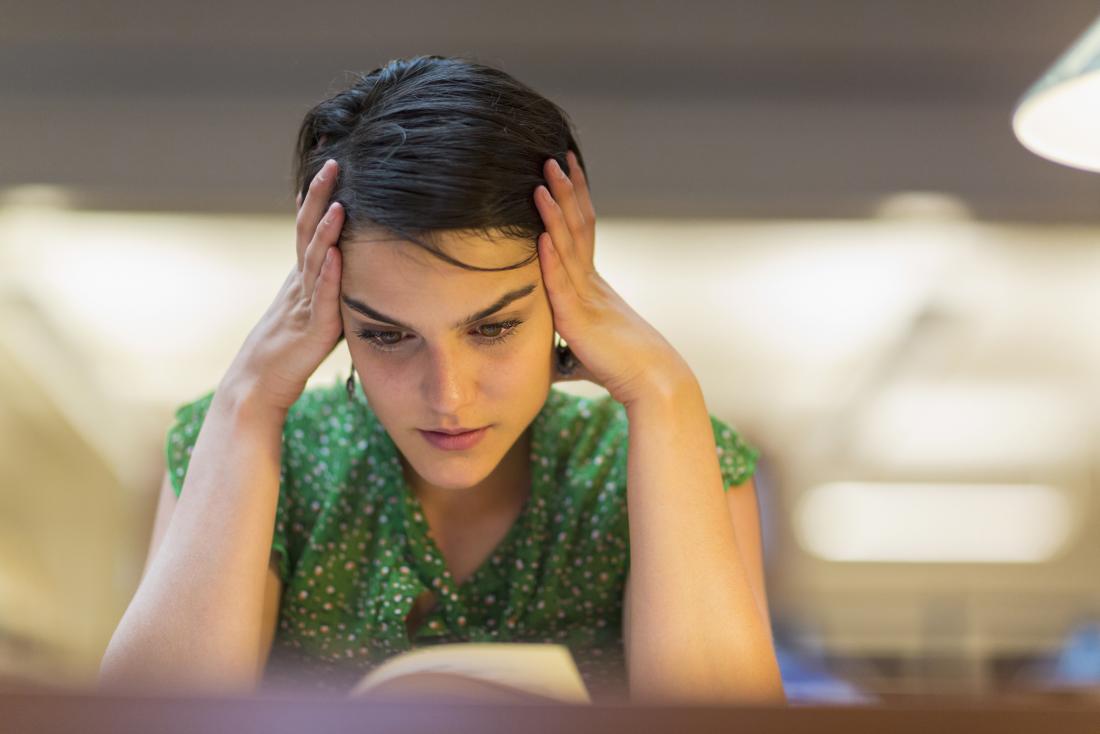 Causes of ADHD under review by researchers include premature delivery, low birth weight, and childhood exposure to lead.

Researchers are continuing to study the causes of ADHD and its risk factors. Research suggests that a combination of genetic, environmental, and social factors may contribute to ADHD.

Causes and risk factors currently under review include:

The symptoms of ADHD can vary among individuals. Often, people with ADHD show patterns of inattention and hyperactivity-impulsivity that interfere with development and functioning.

Symptoms of inattention may include:

Symptoms of hyperactivity-impulsivity include:

ADHD symptoms tend to change over time and with age. The symptoms can emerge as early as 3 years of age and continue throughout adolescence and adulthood. 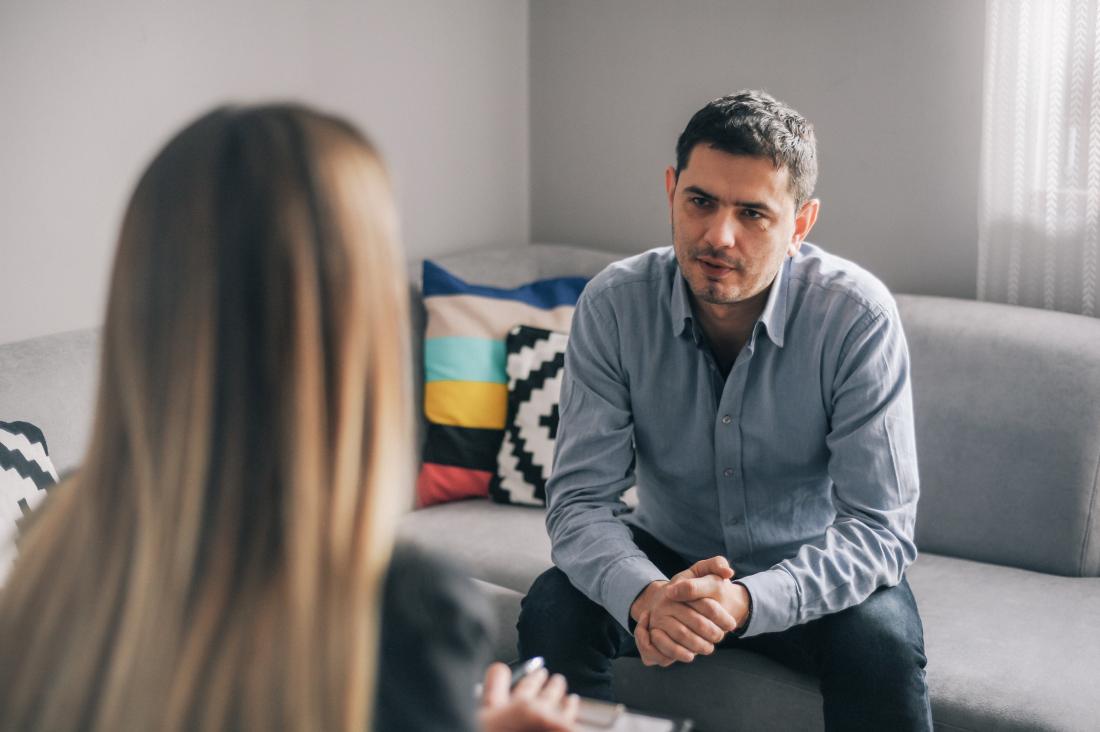 People with ADHD may be able to manage their symptoms through medications or psychotherapy.

It is normal for people to have some degree of inattention, hyperactivity, and impulsivity. However, for individuals with ADHD, these behaviors happen more often, are more severe, and interfere with functioning and social abilities.

A doctor can use specific guidelines to diagnose people with ADHD and ensure that they receive proper treatment.

There is presently no cure for ADHD, but medications, psychotherapy, and education are available to help people manage the symptoms.

Although genetics play a role in ADHD, it is likely that a combination of factors contributes to the disorder.

People who have other family members with ADHD have a higher chance of having ADHD than those in families without ADHD.

Genetic and family studies are ongoing to find out more information about specific genes that have an association with ADHD and the inheritability of this condition. 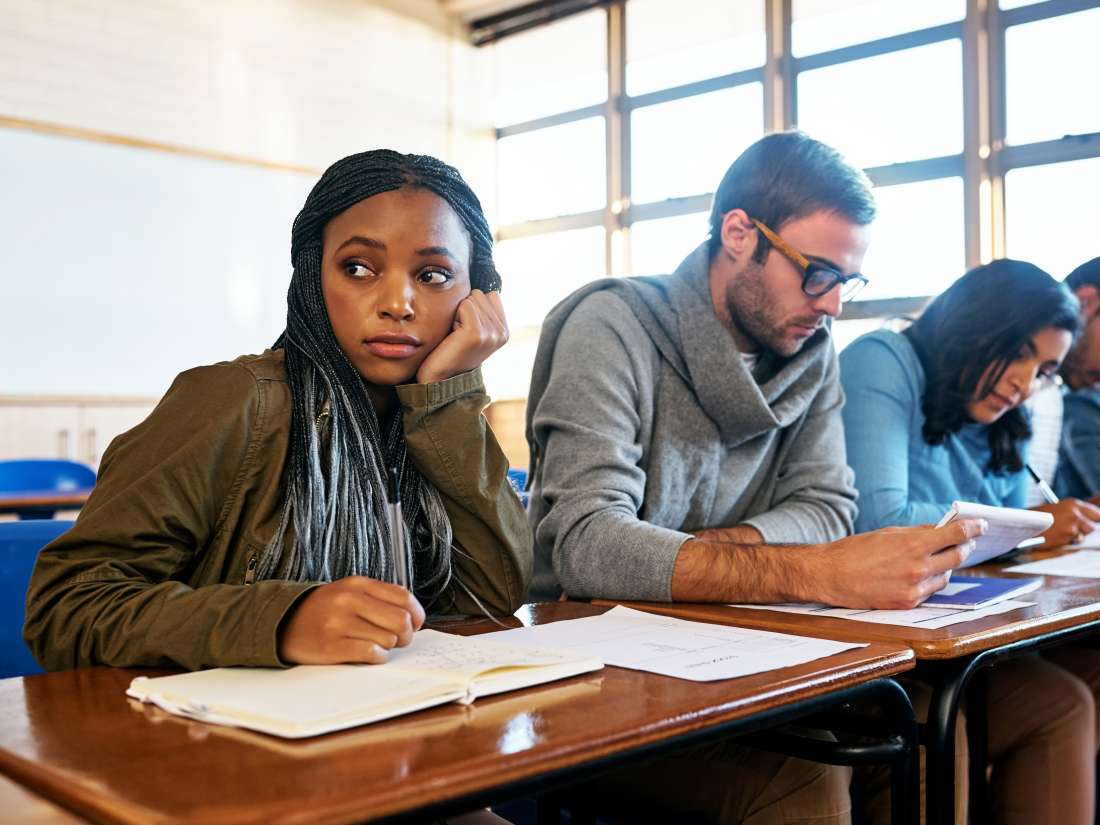 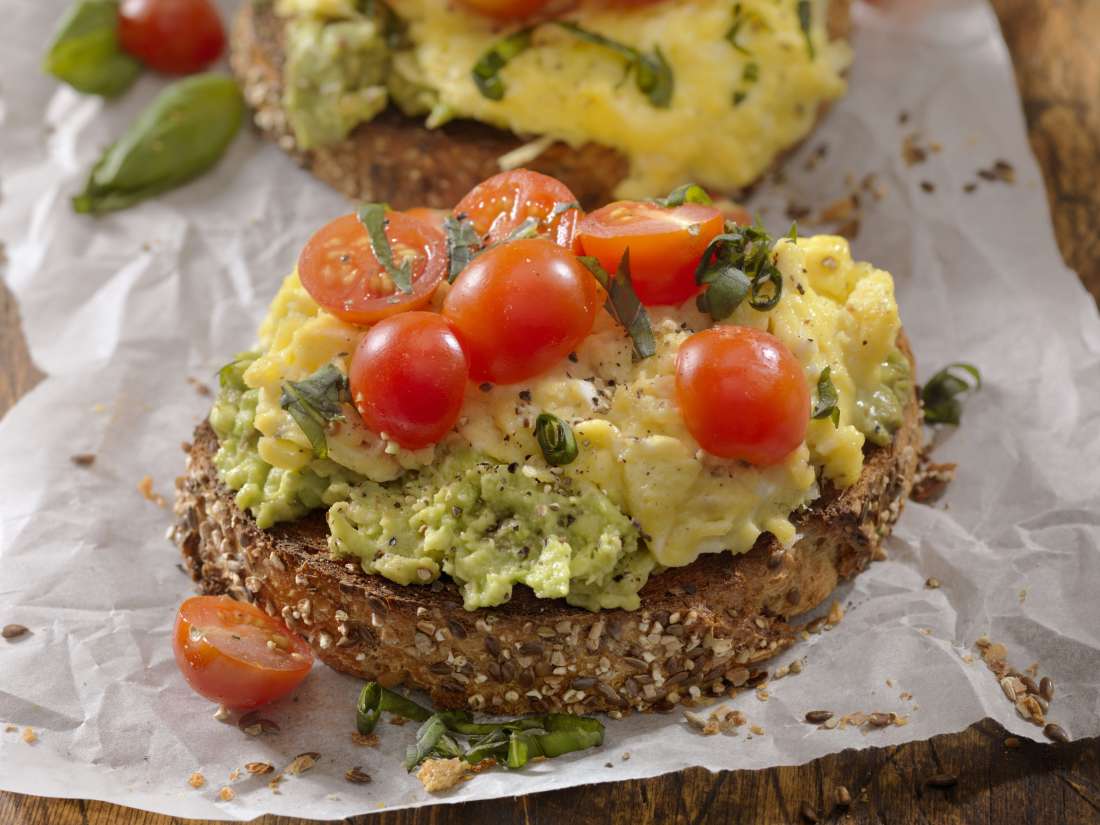 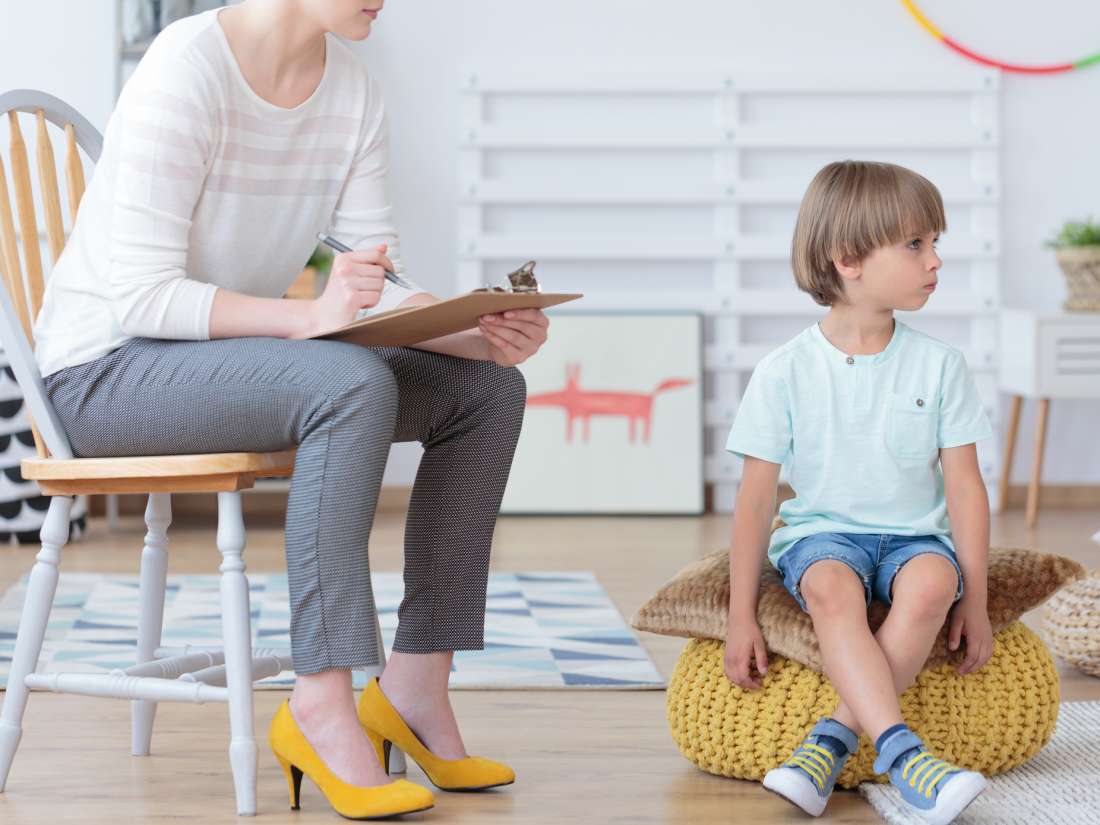 How is ADHD rated? Attention deficit hyperactivity disorder, known as ADHD, is a complex condition that can be difficult to diagnose. There are several different types of ADHD rating scale used to diagnose the condition. These all look at the symptoms and behaviors that the person displays. Learn more about the ADHD rating scale here. Read now 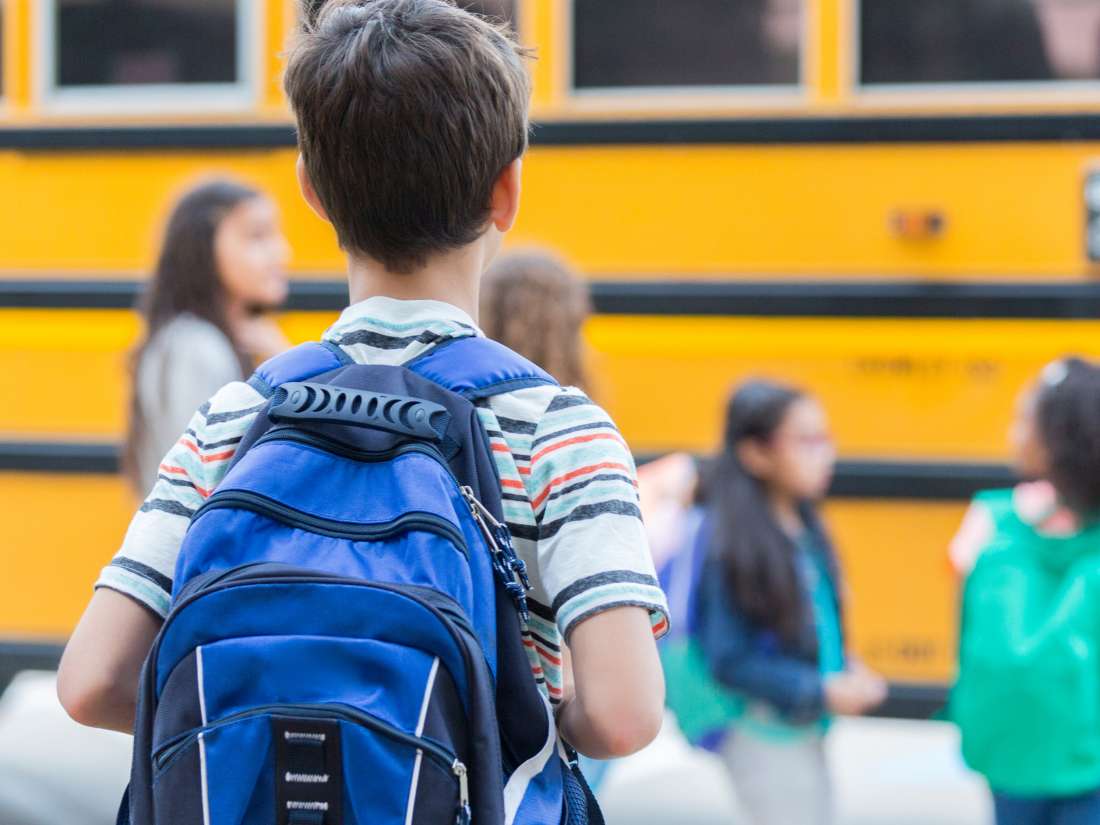 What are the early signs of ADHD? Symptoms of attention deficit hyperactivity disorder present in many different ways. However, there are also many traits shared by people with ADHD. These can include irritability, lack of concentration, and fidgeting. This article helps you spot the signs so that people can be directed to the appropriate treatment. Read now 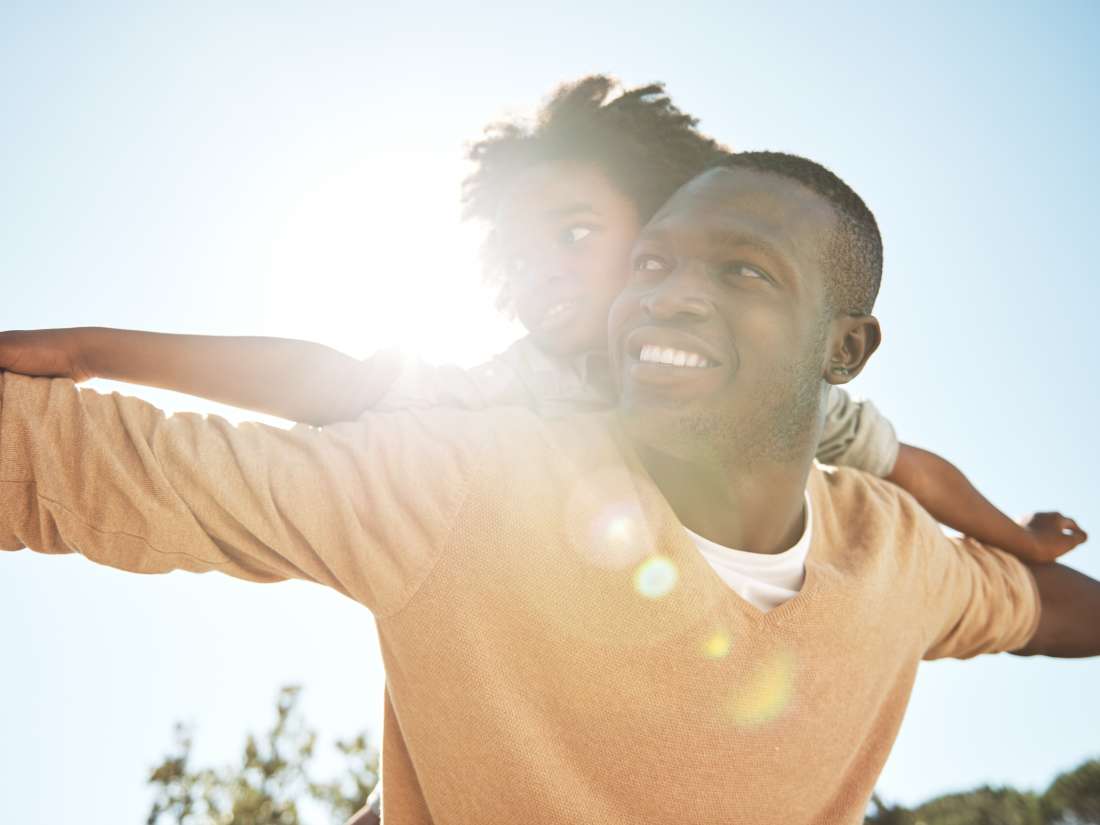 Caring for a child with ADHD: 21 tips Parenting or caring for a child with ADHD can be both challenging and rewarding. In this article, we give tips on how to encourage positive behaviors and development in a child, as well as how to talk to them about their condition. We also look at how a parent or caregiver can ensure their own mental wellbeing. Read now
email email
print
share share
ADHD / ADD
Genetics Pediatrics / Children's Health Pregnancy / Obstetrics

National prevalence of ADHD and treatment: New statistics for children and adolescents, 2016. (2018). https://www.cdc.gov/ncbddd/adhd/features/national-prevalence-adhd-and-treatment.html