How does the cervix change in early pregnancy?

The cervix is a circular band of muscle that separates the uterus from the vagina. The cervix changes at different points in the menstrual cycle and throughout the stages of pregnancy.

In this article, we look at how the cervix and cervical discharge change in the early stages of pregnancy. We also discuss how women can check their cervix for changes.

How does the cervix change?

The cervix undergoes various changes throughout the menstrual cycle and in early pregnancy, which we discuss in the following sections. 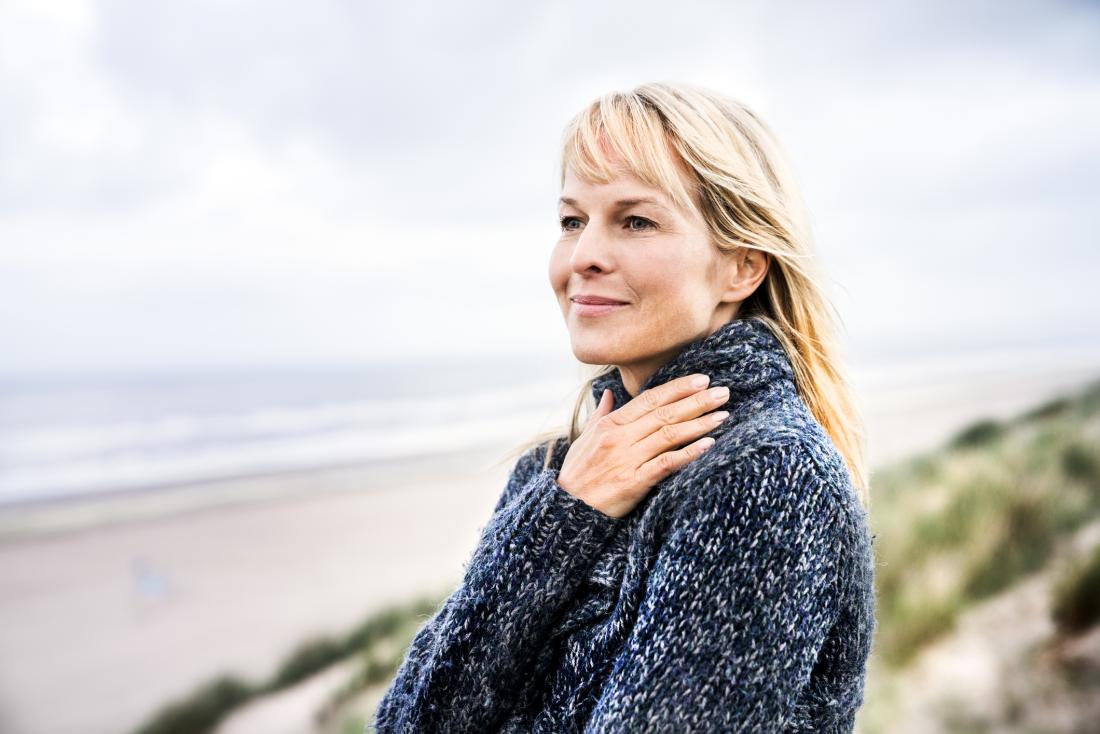 During the early stages of pregnancy, the cervix undergoes many changes.

When a woman is not pregnant, the position of her cervix changes throughout the stages of the menstrual cycle:

If a woman has conceived, the cervix will remain higher in the vagina, with its position being similar to that during ovulation.

A woman who has conceived during her cycle may notice cervical mucus increasing instead of drying up after ovulation.

According to the American College of Obstetricians and Gynecologists, light bleeding or spotting may occur around the time of implantation, which is generally 1–2 weeks after conception.

How to check the cervix for pregnancy

Feeling the cervix offers clues regarding early pregnancy, but it is not a sure way to detect pregnancy. Cervical changes may be subtle, and not all women will be familiar enough with their cervix to pick up on the changes. The only guaranteed way to check for pregnancy is with a pregnancy test.

However, women can check their cervix at home. To do this, they should clean the hands thoroughly before placing a finger into the vagina. The location of the cervix is in the top wall, nearest the stomach, and it should feel like a small bump.

Women who are trying to conceive may wish to become familiar with their cervical patterns. Doing this will make them better able to pick up on changes that occur during ovulation and early pregnancy. 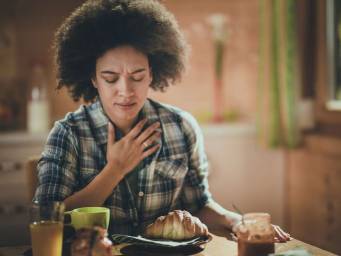 Other early signs of pregnancy

These symptoms are not unique to a pregnancy and may be reasonably mild initially. The same symptoms can also appear just before a menstrual period. It is not possible to tell whether a woman is pregnant without her taking a pregnancy test. 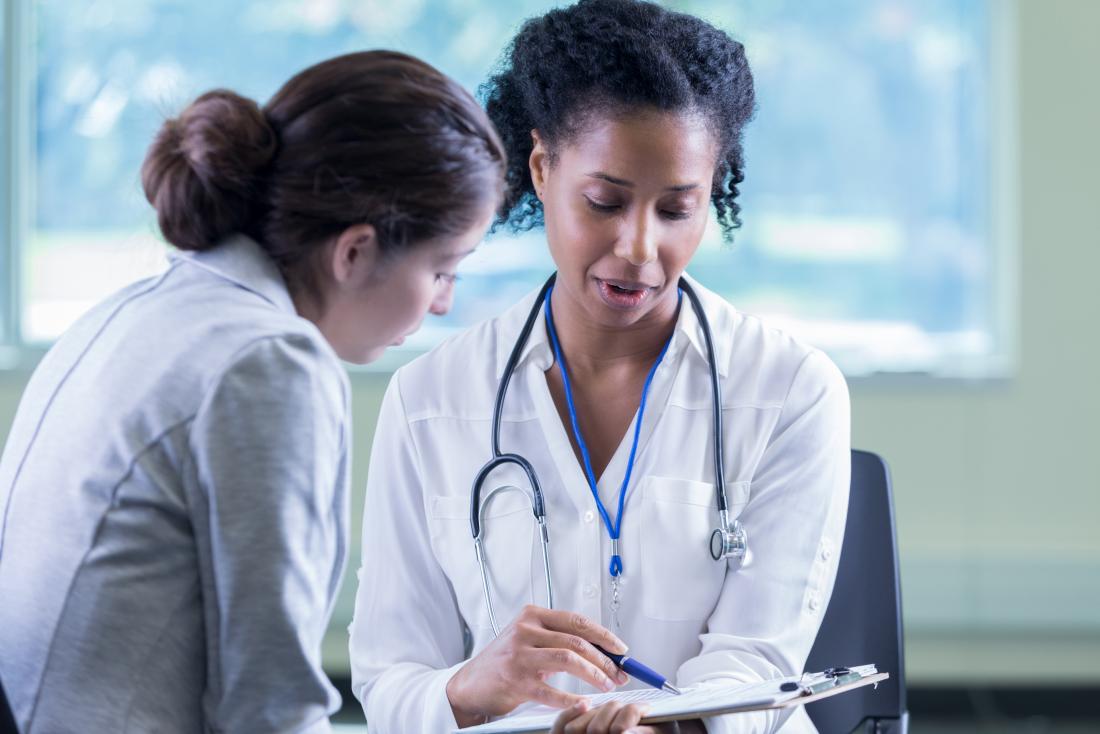 If a woman experiences cervical discharge that is foul smelling, green, or bloody, they should seek advice from a doctor.

Women who think that they might be pregnant should make an appointment with a doctor. They should also talk to a doctor if they miss their period for several months and are not pregnant or if they experience vaginal bleeding during pregnancy.

During early pregnancy, it is best to talk to a doctor if cervical discharge is:

Additionally, a person should let their doctor know if they are experiencing vaginal itching or pain. These symptoms can indicate other infections that may affect the cervix.

Women can expect their cervix to change throughout pregnancy. During early pregnancy, the cervix will change slightly in position and in how it feels to the touch. Cervical discharge will also change in consistency and color.

During pregnancy, a woman should see her doctor if she has any doubts, questions, or concerns. 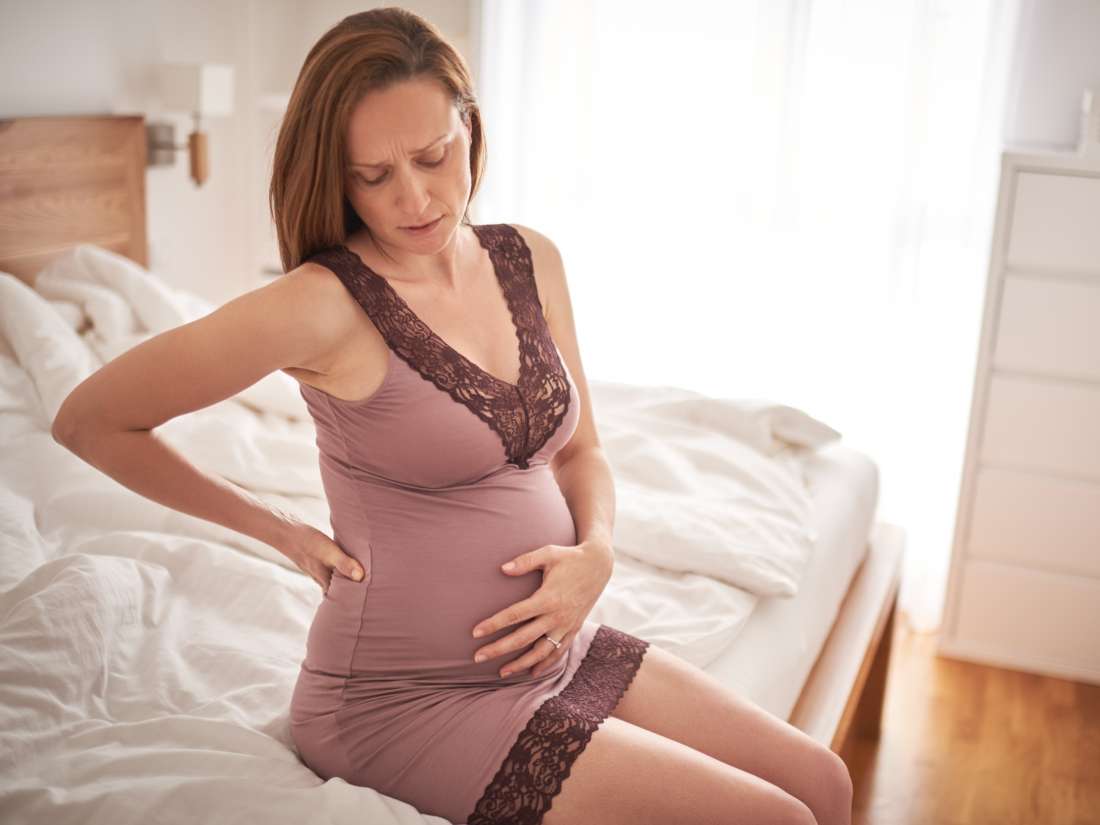 What to know about back pain in pregnancy Back pain affects around two-thirds of women during pregnancy. In this article, we look at the causes of back pain in the first, second, and third trimester, and ways to relieve the pain. Read now 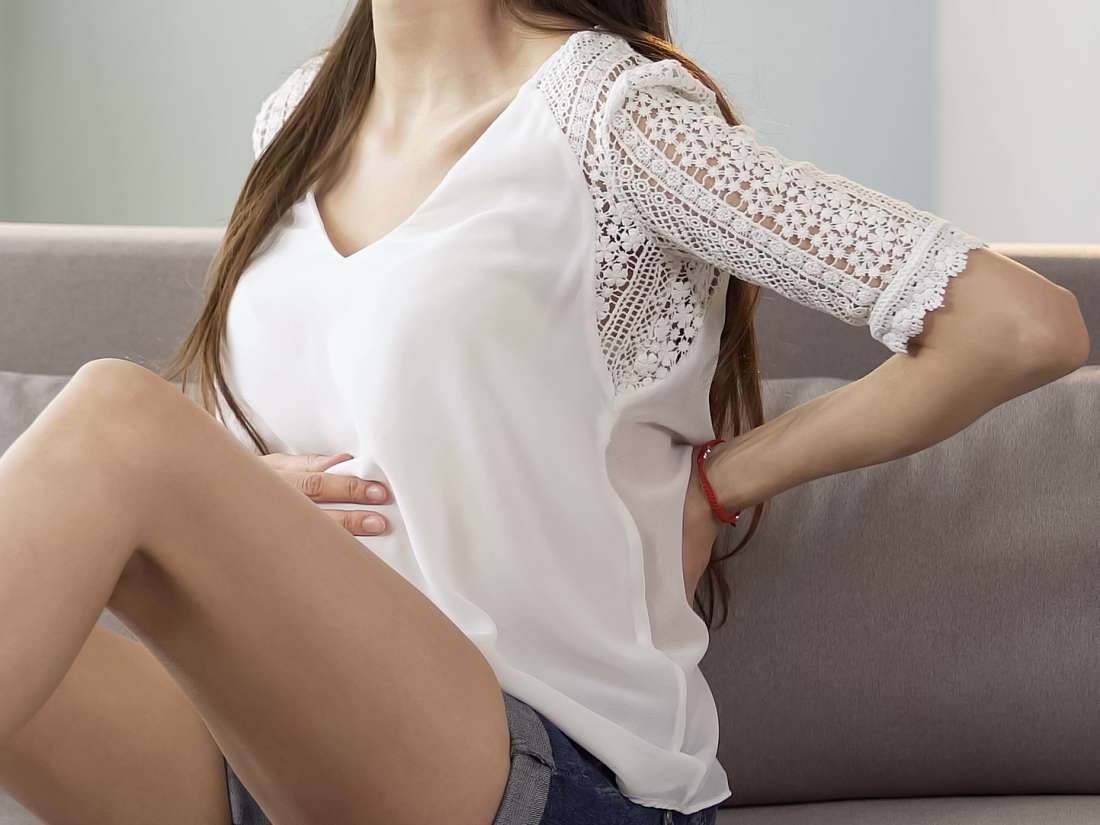 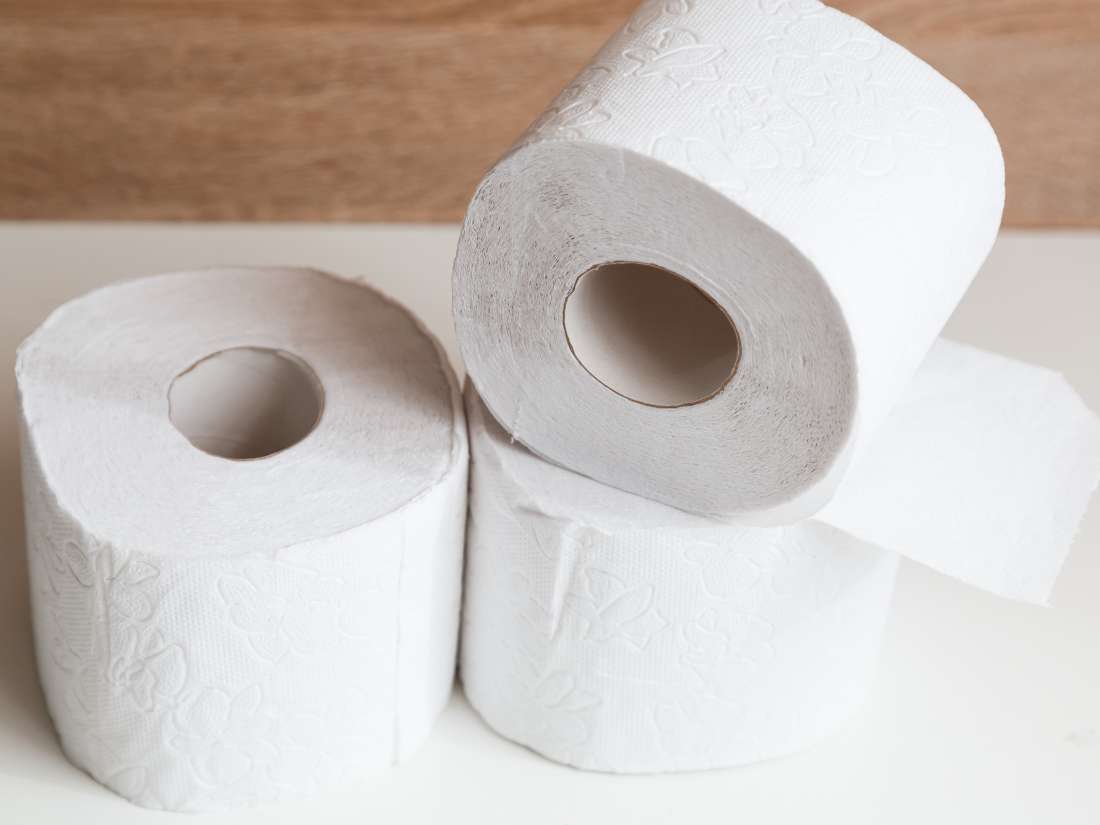 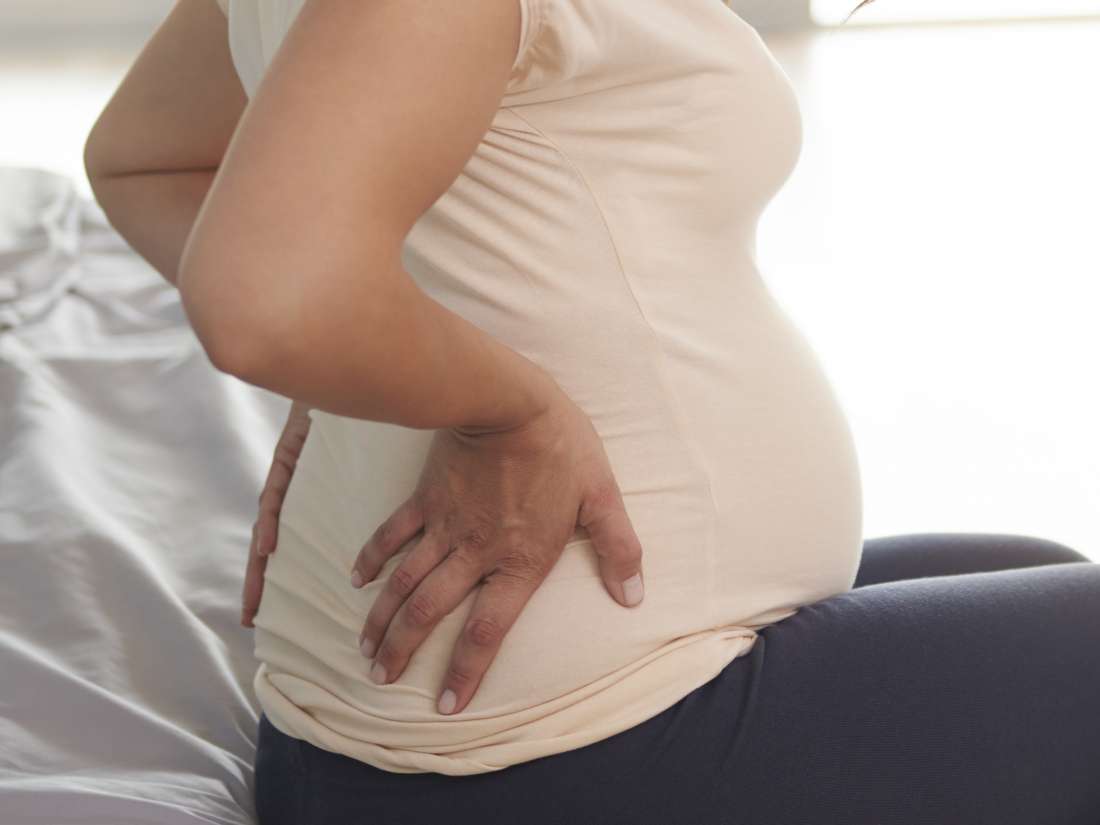 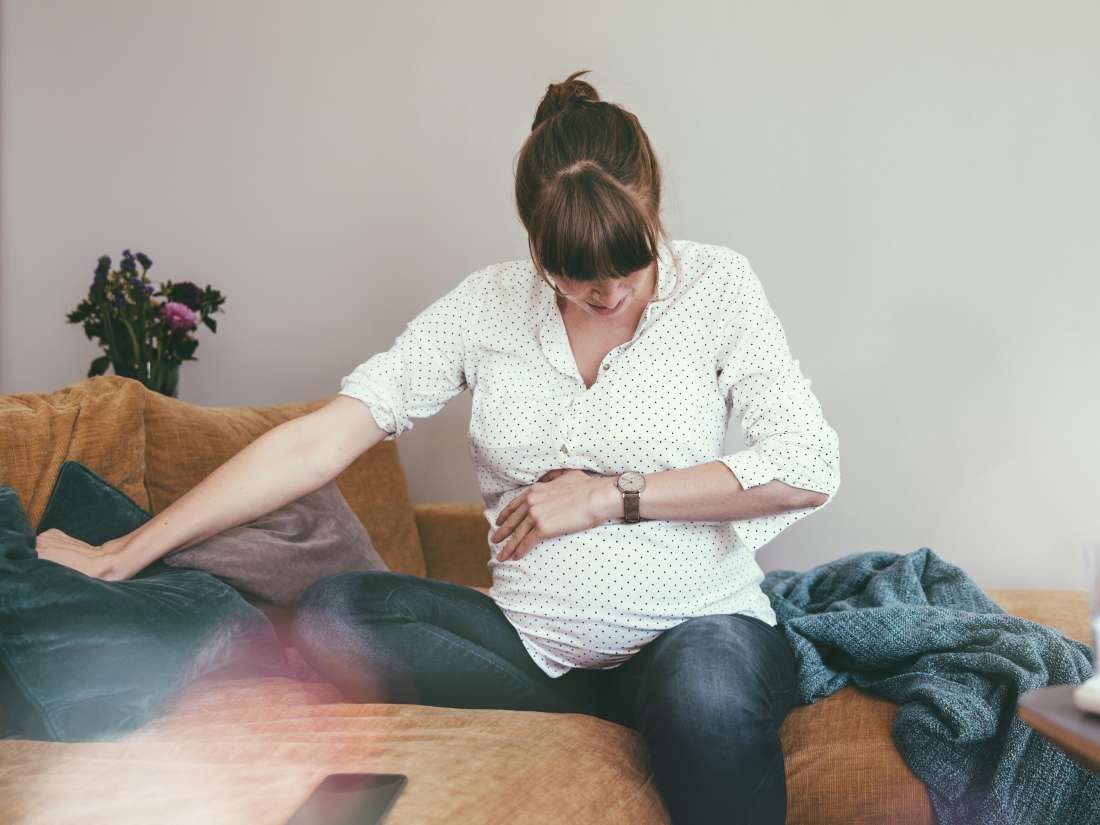 What causes upper stomach pain in the third trimester? Stomach pain is one of the most common pregnancy complaints. Most often, pain in the upper stomach or abdomen is harmless, though people should know when to see a doctor. Learn more about the causes and treatment for upper abdominal pain during pregnancy here. Read now
email email
print
share share
Pregnancy / Obstetrics
Body Aches Women's Health / Gynecology

Signs and symptoms of pregnancy. (2016). https://www.nhs.uk/conditions/pregnancy-and-baby/signs-and-symptoms-pregnancy/

What are some common signs of pregnancy? (2017). https://www.nichd.nih.gov/health/topics/pregnancy/conditioninfo/signs