Is decaf coffee harmful to health?

In this article, we explore the differences between decaf and regular coffee and whether drinking decaf is bad for a person's health.

We also cover how much caffeine is in decaf coffee and the potential health benefits of decaf.

Unlike regular coffee, decaf coffee contains little to no caffeine.

According to a 2017 systematic review, decaf coffee is similar in composition to regular coffee but contains little or no caffeine.

To remove the caffeine, manufacturers soak or steam unroasted coffee beans using a combination of water and other chemicals, such as:

Manufacturers use water because caffeine is a water-soluble substance. However, using water by itself may remove other compounds, such as proteins and sugar, from the coffee beans.

Using additional chemicals speeds up the decaffeination process, which minimizes the loss of noncaffeine compounds and helps preserve the distinct coffee flavor.

Although the decaffeination process usually occurs before roasting, one 2018 study suggests that caffeine extraction may happen faster with roasted beans.

Is decaf bad for health?

One 2017 study reviewed 201 meta-analyses of observational research into coffee consumption. Its authors concluded that decaf coffee does not appear to have any harmful health effects.

However, the use of methylene chloride in the decaffeination process has raised some concern among members of the coffee community as well as some consumers.

Inhaling even small amounts of methylene chloride — around 200 parts per million (ppm) in the air — can temporarily slow down the central nervous system and affect a person's attention and hand-eye coordination. Mild exposure can also lead to symptoms such as:

The Food and Drug Administration (FDA) have approved the use of methylene chloride in the caffeine extraction process as long as the final product contains no more than 10 ppm, or 0.001%, of residual methylene chloride.

How much caffeine does decaf contain?

Despite its name, decaf coffee does still contain some caffeine.

According to the United States Department of Agriculture (USDA), a typical 8 ounce (oz) cup of decaf coffee contains 2 milligrams (mg) of caffeine. However, the caffeine content can vary by brand, with some decaf coffees containing up to 15 mg per 8 oz cup.

Although decaf coffee is not 100% caffeine-free, it contains significantly less caffeine than regular coffee. According to the FDA, an 8 oz cup of regular coffee typically contains 80–100 mg of caffeine. 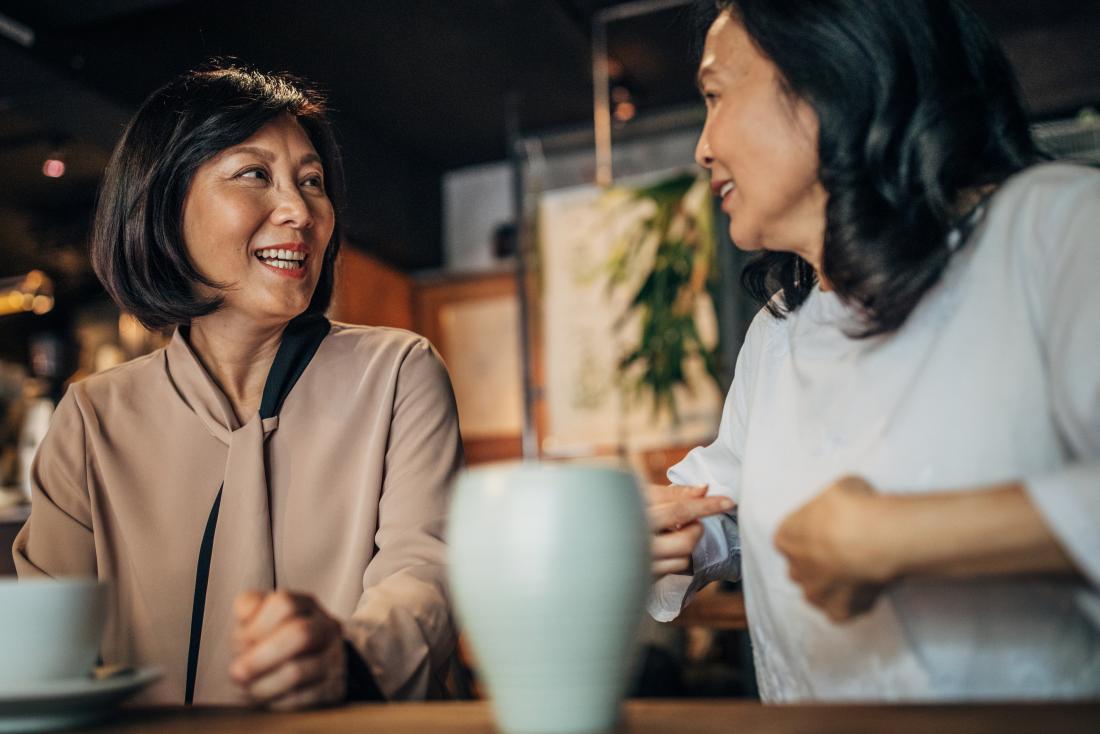 A growing body of scientific research suggests that coffee contains several compounds that are beneficial to human health.

For example, a large 2017 review suggests that drinking coffee can lower a person's risk of developing certain cancers, including:

That said, the authors of the 2017 review did find a link between drinking decaf and a reduced risk all-cause mortality and death from cardiovascular causes. The researchers observed the greatest risk reduction in people who drank two to four cups per day.

For those looking to reduce their caffeine intake, perhaps the main benefit of decaf coffee is its much lower caffeine content.

The FDA recommend that adults limit their caffeine consumption to no more than 400 mg per day, or around four or five cups of regular coffee.

Consuming too much caffeine can cause unpleasant side effects in some people, including:

The FDA also advise that women who are pregnant, breastfeeding, or trying to become pregnant should speak to their doctor about safe caffeine levels.

Doctors may also advise people with certain medical conditions to limit their caffeine consumption. This may include people with:

Some medications, such as certain antibiotics and antidepressants, can also interact with caffeine, so a doctor or pharmacist may recommend limiting or avoiding caffeine while taking these drugs.

Decaf coffee contains very little caffeine and tends to be similar in taste and appearance to regular coffee.

Some people have expressed concerns that decaf coffee can contain very small amounts of methylene chloride, which is one of the solvents that manufacturers use during the decaffeination process. Prolonged exposure to this chemical can cause unpleasant side effects.

However, the FDA do not consider this to pose a risk to health and strictly limit the concentration of methylene chloride in decaf coffee to under 10 ppm.

Research also suggests that drinking decaf coffee is not harmful and may actually provide some health benefits. 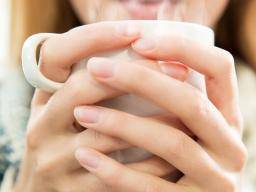 What are the benefits of drinking hot water? Drinking water can support skin, muscle, and joint health. Drinking warm or hot water each day might offer even more benefits. We look at the research. Read now 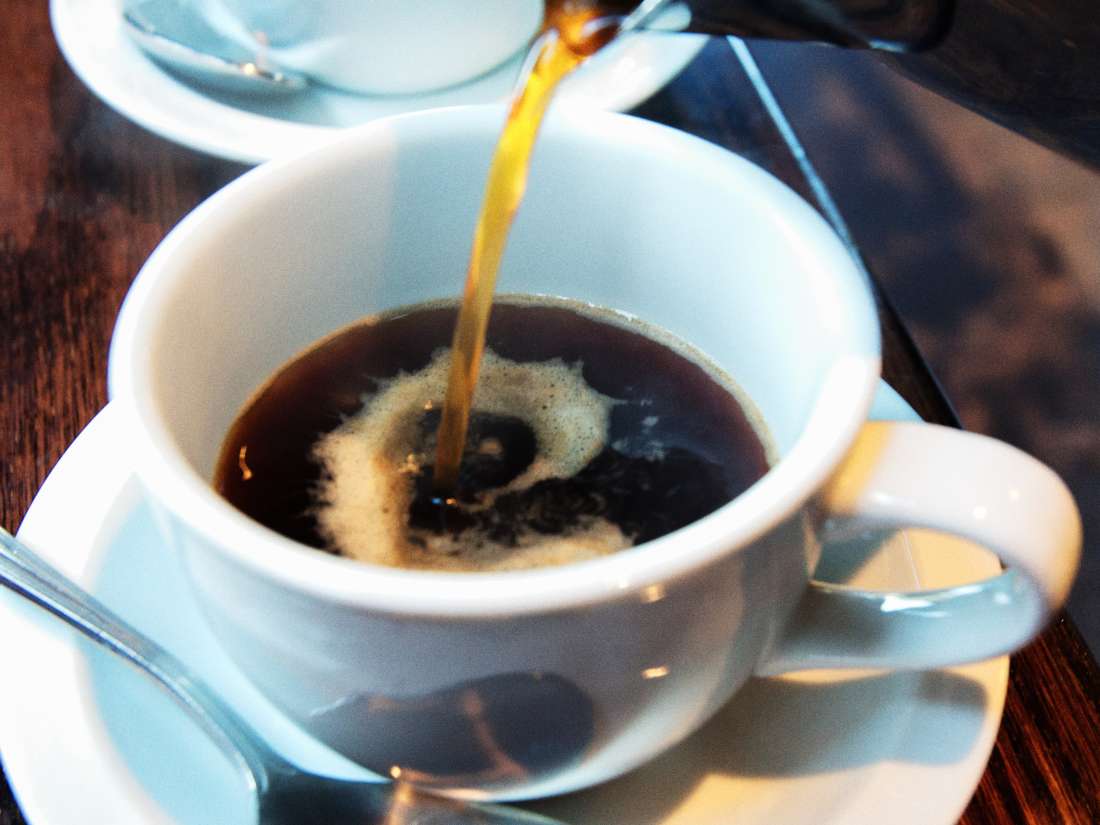 Can coffee cause cancer? Many people worry that drinking coffee may cause cancer. This is because roasted coffee beans contain acrylamide, a substance that experts classify as a probable carcinogen. However, there are also claims that drinking coffee may prevent certain types of cancer. Here, we examine the link between coffee and cancer. Read now 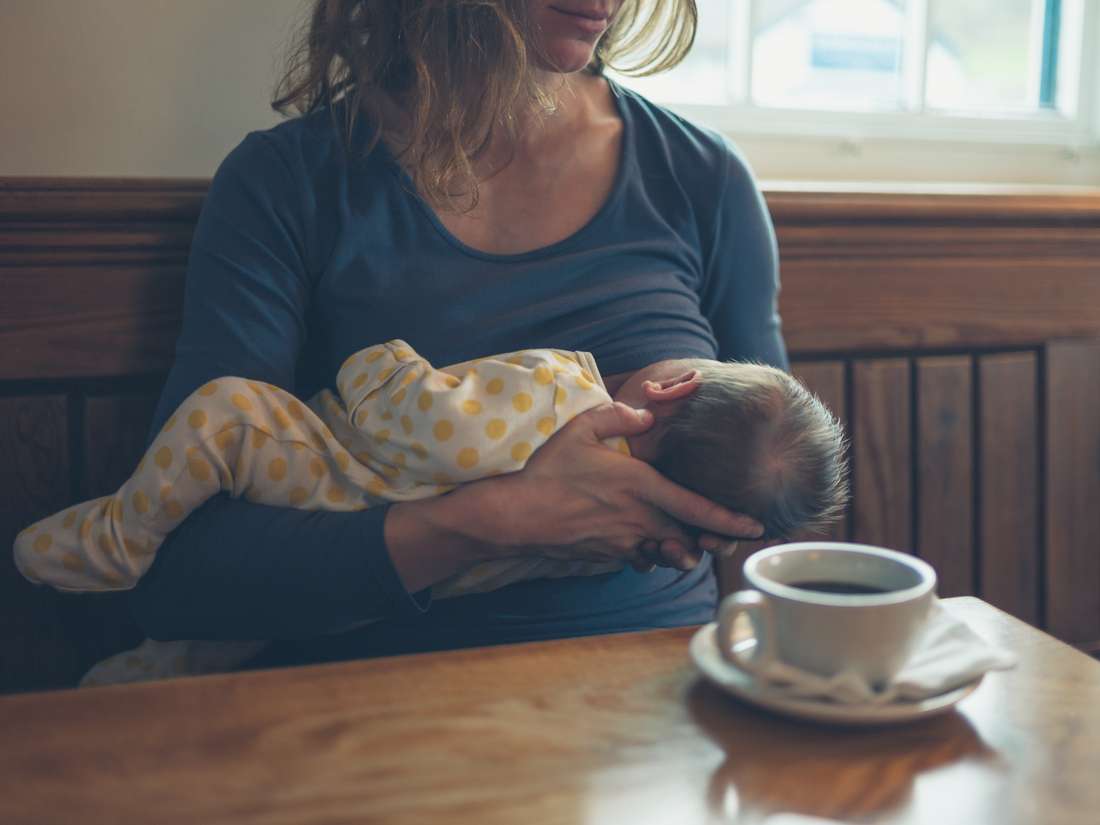 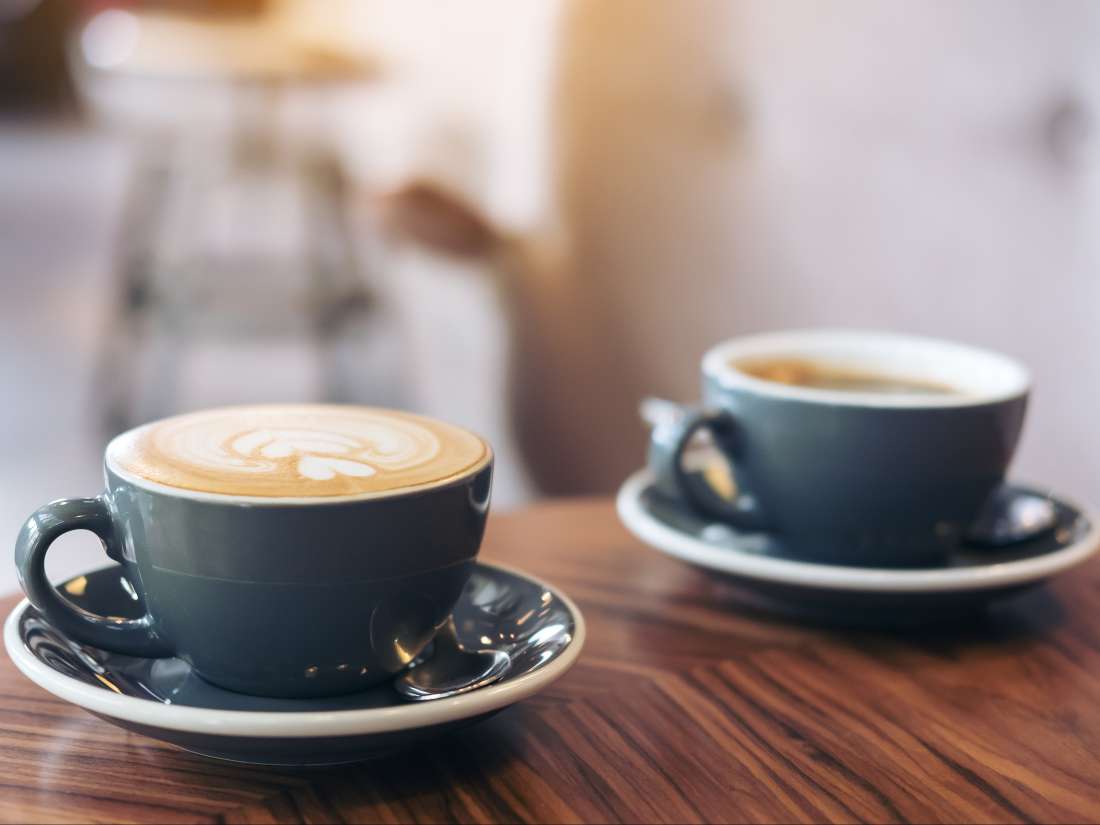 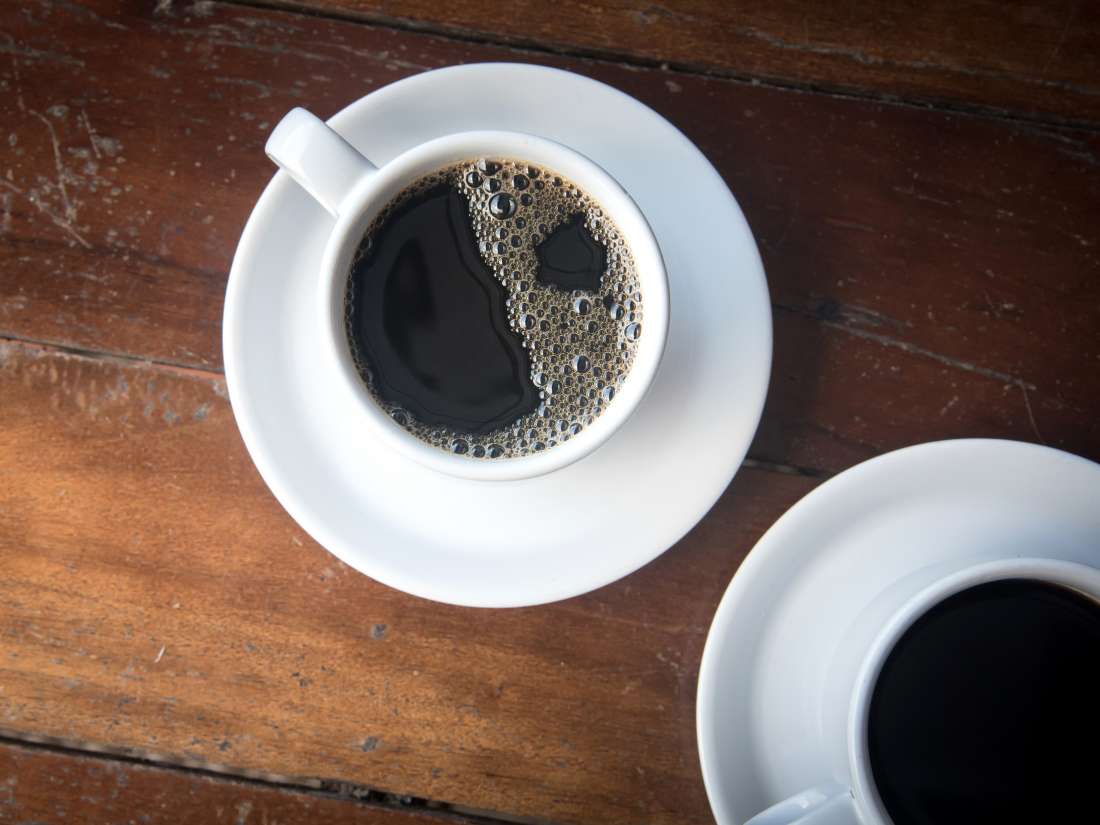 Health benefits and risks of drinking coffee Drinking coffee can do much more than provide an energy boost. Some scientific studies have suggested that coffee can also reduce the risk of several health issues. Learn more about the possible benefits of coffee, as well as some of the risks, here. Read now
email email
print
share share
Nutrition / Diet
Cancer / Oncology Headache / Migraine Sleep / Sleep Disorders / Insomnia

Spilling the beans: How much caffeine is too much? (2018). https://www.fda.gov/consumers/consumer-updates/spilling-beans-how-much-caffeine-too-much