What too much sleep can do to your health 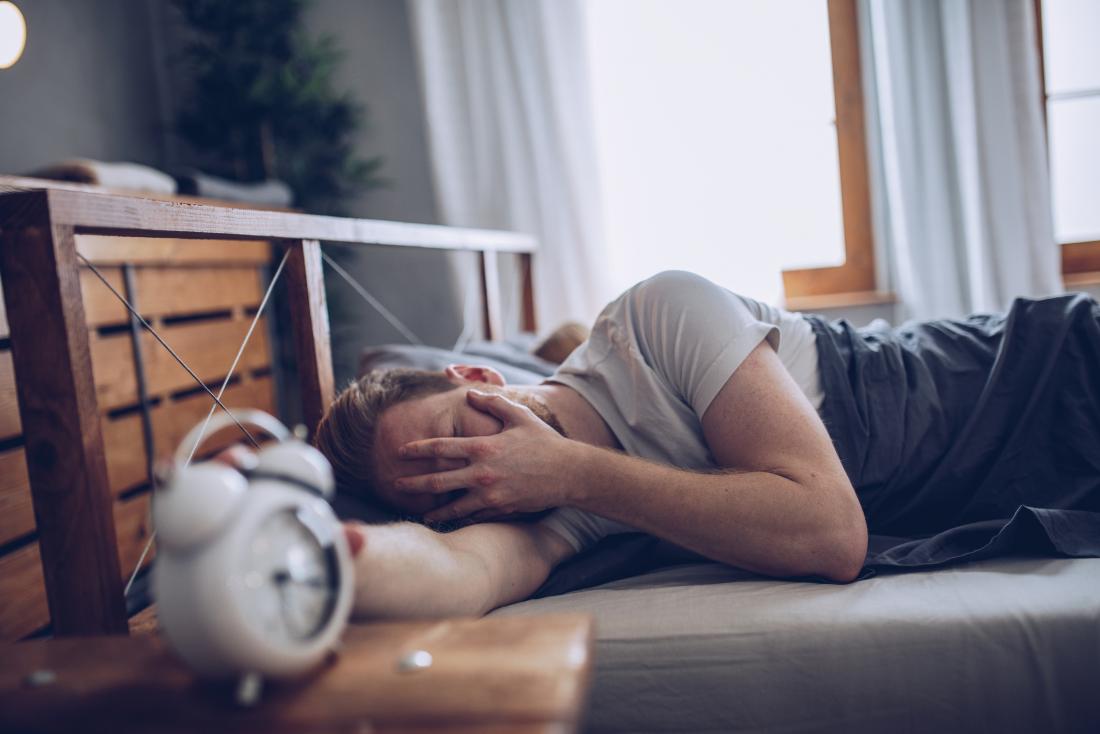 New research finds that sleeping too much can raise the risk of early death and cardiovascular problems.

The Centers for Disease Control and Prevention (CDC) report that a third of the United States population does not get enough sleep.

The CDC also warn that sleep deprivation raises the risk of various chronic conditions such as diabetes, cardiovascular disease, obesity, and depression.

But, according to new research appearing in the European Heart Journal, sleeping too much may affect health just as negatively as sleeping too little.

Chuangshi Wang, a doctoral candidate at McMaster University in Ontario in Canada, and Peking Union Medical College at the Chinese Academy of Medical Sciences in China, is the lead author of the new paper.

The health consequences of too much sleep

Wang and colleagues examined the sleeping habits of more than 116,000 people aged between 35 and 70 years who had enrolled in the Prospective Urban Rural Epidemiology (PURE) study.

In their analysis, the researchers also included information about the participants' socioeconomic status, lifestyle habits, physical activity, diet, use of various medications, and family history of chronic conditions.

Overall, 4,381 people died and 4,365 people had a heart attack or stroke during the 8-year follow-up period of the PURE study. 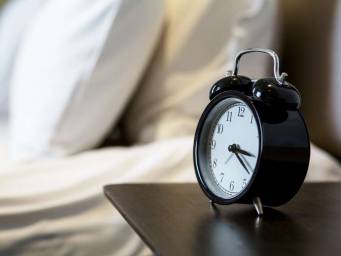 The analysis by Wang and her team revealed that people who regularly slept more than the recommended 6–8 hours a night were more likely to die prematurely or develop cardiovascular disease.

Also, the study found a 9 percent higher risk of the outcomes mentioned above among those who slept 6 hours or less. However, the authors caution that this increase was not statistically significant.

Wang comments on the findings, saying, "Our study shows that the optimal duration of estimated sleep is six to eight hours per day for adults."

"Given that this is an observational study that can only show an association rather than proving a causal relationship, we cannot say that too much sleep per se causes cardiovascular diseases," she cautions.

"However, too little sleep could be an underlying contributor to death and cases of cardiovascular disease, and too much sleep may indicate underlying conditions that increase risk."

Corresponding author Dr. Salim Yusuf, who is the principal investigator of the PURE study, and a professor of medicine at McMaster, also comments on the findings.

"The general public should ensure that they get about six to eight hours of sleep a day. On the other hand, if you sleep too much regularly, say more than nine hours a day, then you may want to visit a doctor to check your overall health."

"For doctors," continues Dr. Yusuf, "including questions about the duration of sleep and daytime naps in the clinical histories of your patients may be helpful in identifying people at high risk of heart and blood vessel problems or death." 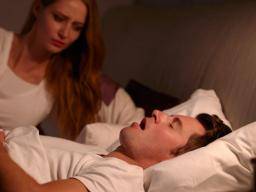 What you need to know about sleep apnea Sleep apnea is a common sleep disorder in which a person will repeatedly stop breathing when asleep. This can occur due to either a blocked airway or a signaling problem in the brain. When untreated, sleep apnea can have serious complications including heart disease. We explain more about the condition in this article. Read now 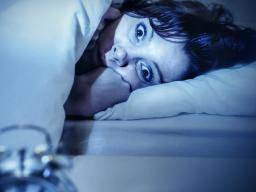 Everything you need to know about sleep paralysis A person with sleep paralysis will wake up but be unable to move. For a few seconds, they may feel afraid, and hear or see things that are not there. While it is not a fatal condition, it can cause anxiety and disrupt the sleep cycle. This MNT Knowledge Center feature will explore the causes and treatments. Read now 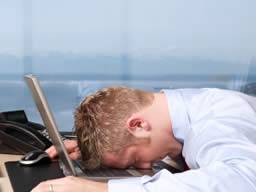 Insomnia: Everything you need to know Insomnia is a sleep disorder that can disrupt a person's daily life. About 30-40 percent of people in the U.S. experience insomnia, and it can be caused by physical or mental health issues. We look at the types, symptoms, diagnosis, and treatment and ask whether using media technology in the bedroom might be a factor. Read now 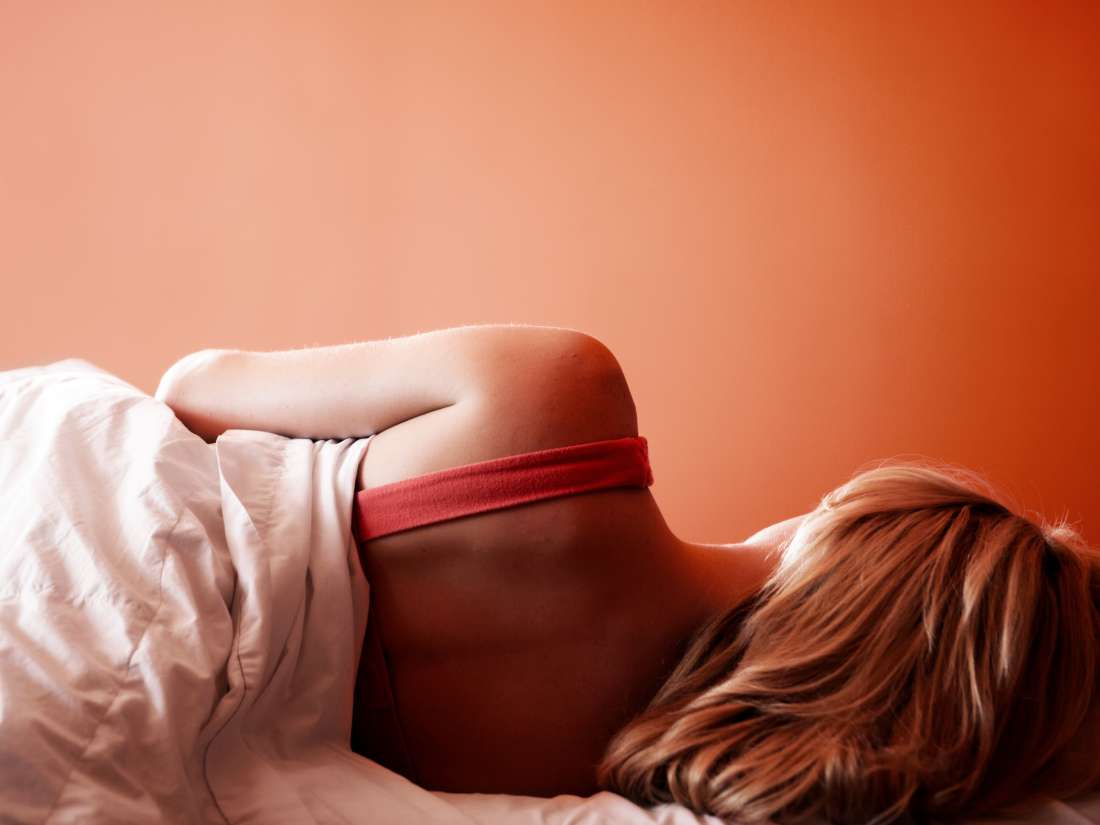 Insomnia: Why your brain may sleep without even knowing it While previous studies have shown that people with insomnia are often asleep without knowing it, new research looks at the brain to explain why that is. Read now 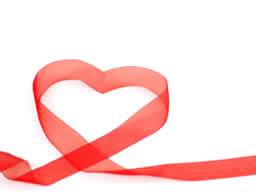