Acupressure for inducing labor: What to know

Acupressure draws upon the same concepts as acupuncture, but it uses firm massage and pressure from the hands instead of needles.

There is strong evidence to support the use of acupuncture for certain health conditions, but scientific research on acupressure is still in its infancy and has had mixed results to date.

However, some studies on acupressure have had promising results, and some women say that it is the only thing that helped them go into labor.

Learn more about acupressure for inducing labor in this article.

Most research on acupressure for inducing labor looks at four specific points on the body. Some studies involve the application of pressure to just one point, while others use two or more points in combination, often simultaneously.

People interested in trying acupressure should consider applying pressure to these particular points on the body: 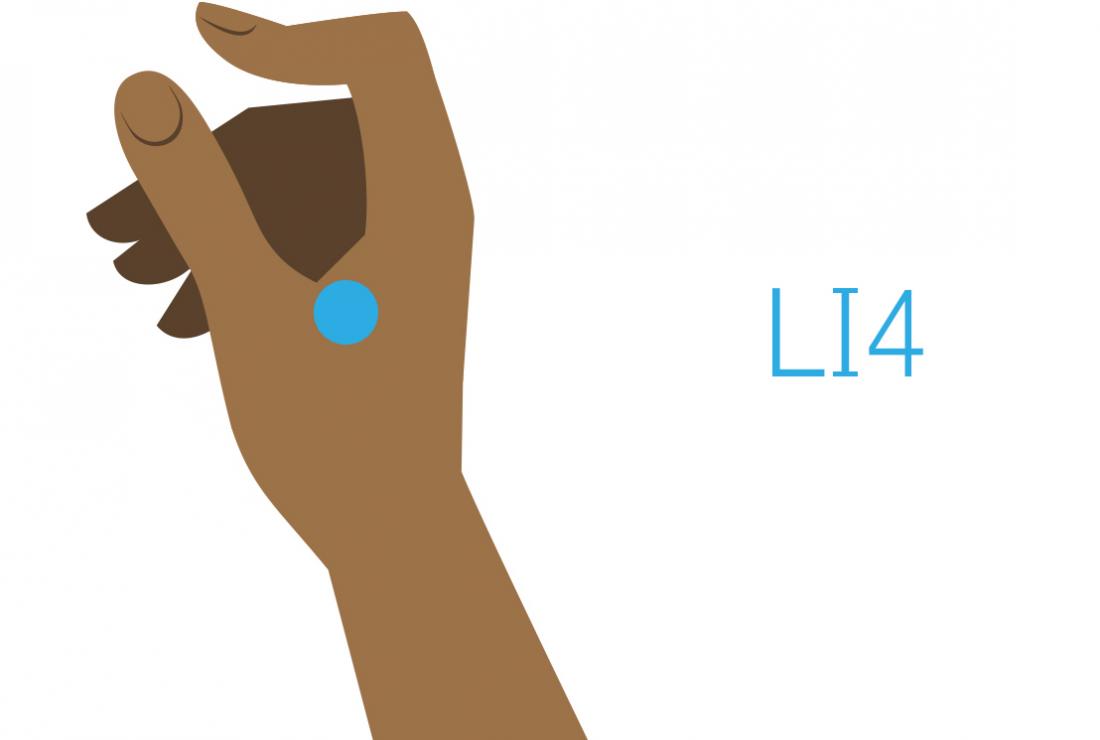 Located in the webbing between the thumb and index finger, some people believe that this point affects the behavior of the large intestine.

Many traditional sources recommend avoiding the stimulation of LI4 during pregnancy because of concerns that it may induce labor.

While research has not conclusively shown that applying pressure to LI4 can induce labor, some results suggest that massaging this point may help with labor pain. 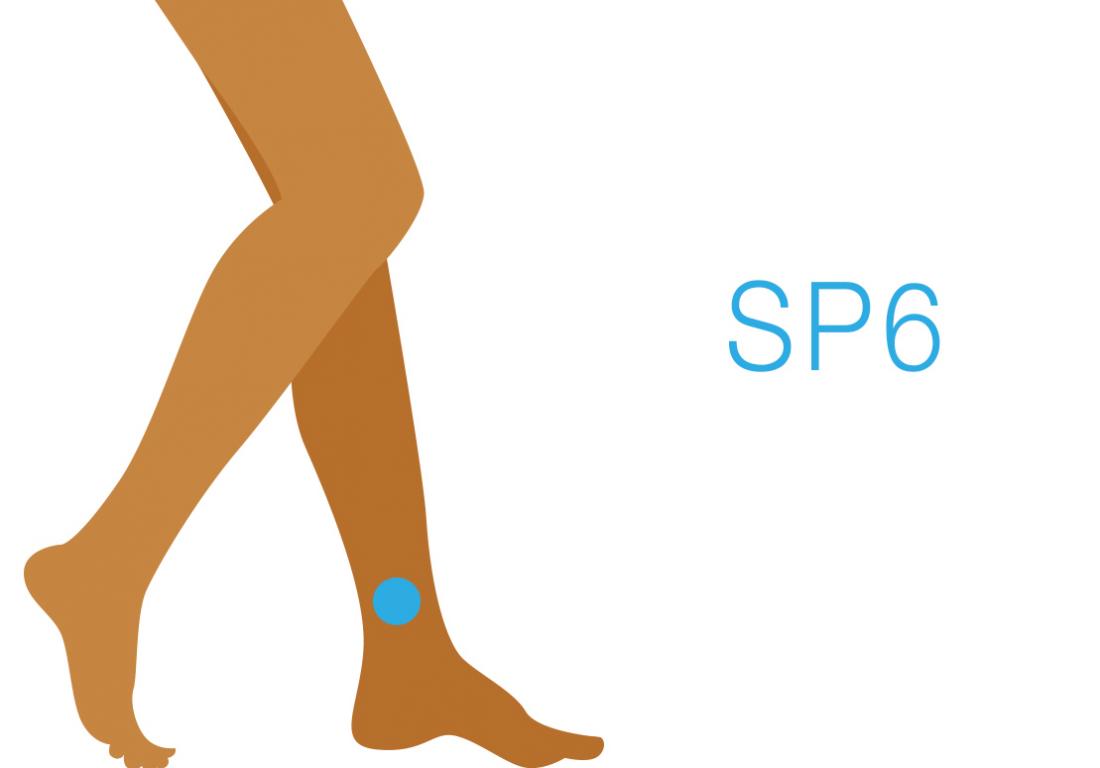 The SP6 point is on the inside of the leg just above the ankle. Traditional practitioners associate this spot with spleen health.

Research suggests that SP6 acupressure may shorten the length of labor and reduce labor pain. 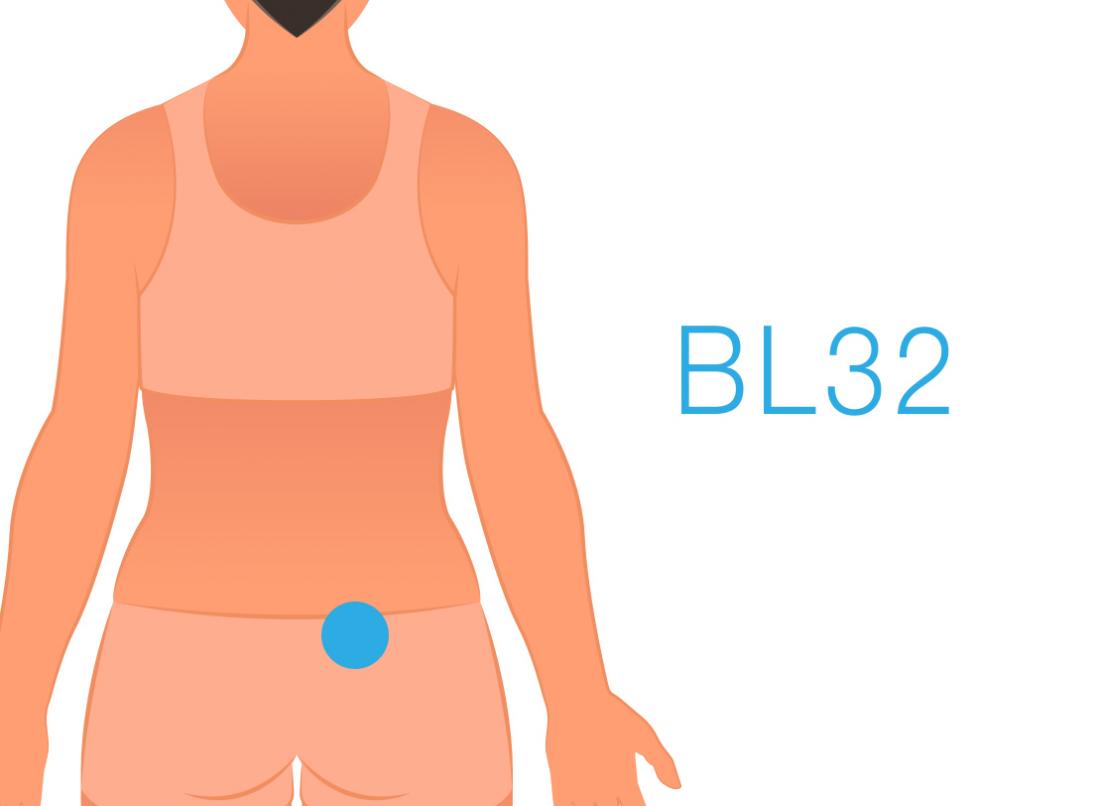 BL32 is midway between the lower spine and the dimple of the buttocks. Pressing it can produce a tingling numbness.

Research from 2017 found that acupressure here did not induce or shorten labor, but more research is necessary to confirm these results. 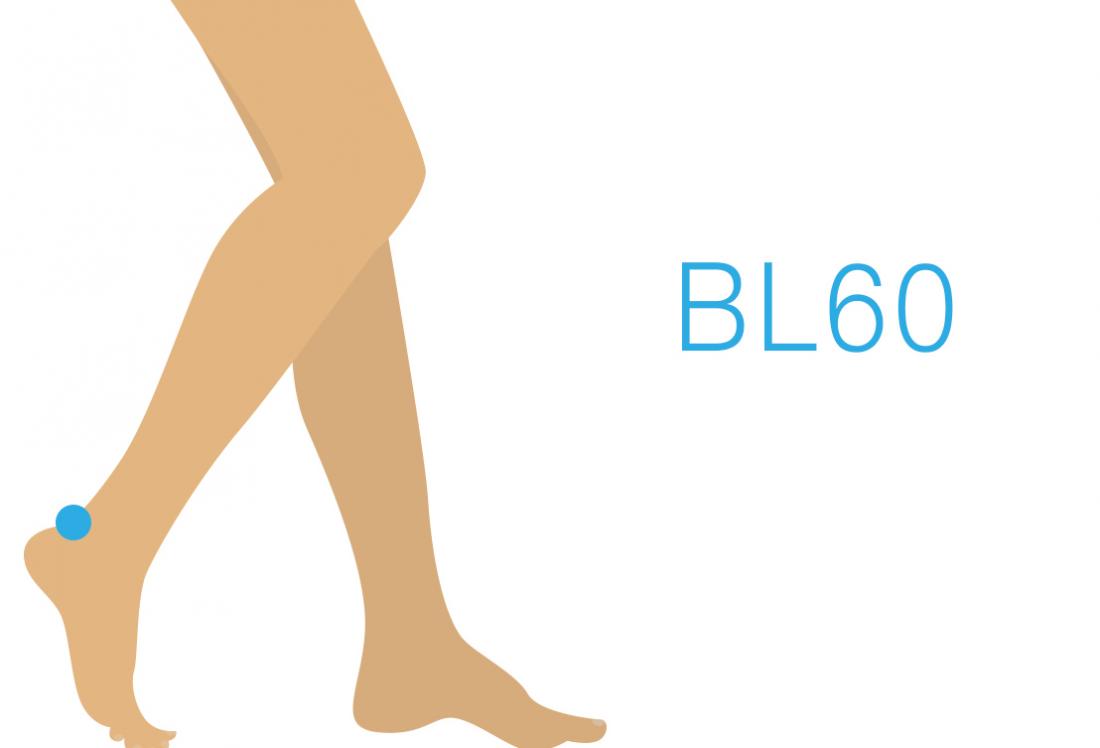 People can find BL60 at the top of the Achilles tendon just behind the ankle. Some people use this pressure point to relieve pain during the first stage of labor. A 2017 study found that it failed to help induce labor.

People have used acupressure for more than 2,000 years. However, Western researchers have only recently become interested in this practice, so research on its effectiveness is limited.

Limited research does not necessarily suggest that acupressure does not work. Instead, it means that there is not enough clinical evidence showing that acupressure works better than a placebo or another remedy.

A 2017 review found no clear evidence that acupressure could induce labor. In comparison with a sham control, acupressure did not induce labor, reduce its length, or improve its outcomes.

Another 2017 review also concluded that acupressure does not induce labor. The results of some studies included in the review suggested that acupressure might shorten labor or reduce pain. However, the authors caution that more research is necessary to establish its effectiveness. 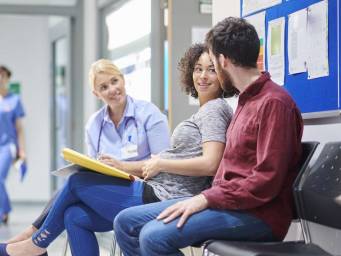 Why and how do doctors induce labor?
Learn about a variety of natural and medical ways to induce labor.
Read now

It is worth noting that even the research that did not find acupressure to be effective has not uncovered any risk to the pregnant woman or the developing baby. Therefore, acupressure is probably safe for most pregnant women to use under the supervision of a doctor or midwife.

If a person wishes to try acupressure, they can massage these four pressure points before labor, as long as the pregnancy has safely progressed to the end of the third trimester.

It is also safe to massage these points during labor to try to reduce pain. However, women with a history of bleeding or pregnancy complications should consult a doctor or midwife before trying acupressure or any other natural remedy.

Research on acupressure to induce labor or improve pregnancy outcomes is relatively new. While a handful of studies suggest that it does not work, other studies hint at its potential effectiveness.

Without more research, it is not possible to know for sure whether acupressure can safely or effectively induce labor.

Women interested in trying acupressure should talk to a healthcare professional first. Most evidence suggests that this method is safe as long as the woman is near 40 weeks of gestation.

However, people should not use acupressure as an alternative to mainstream medicine, especially when there is a compelling medical reason to induce labor. 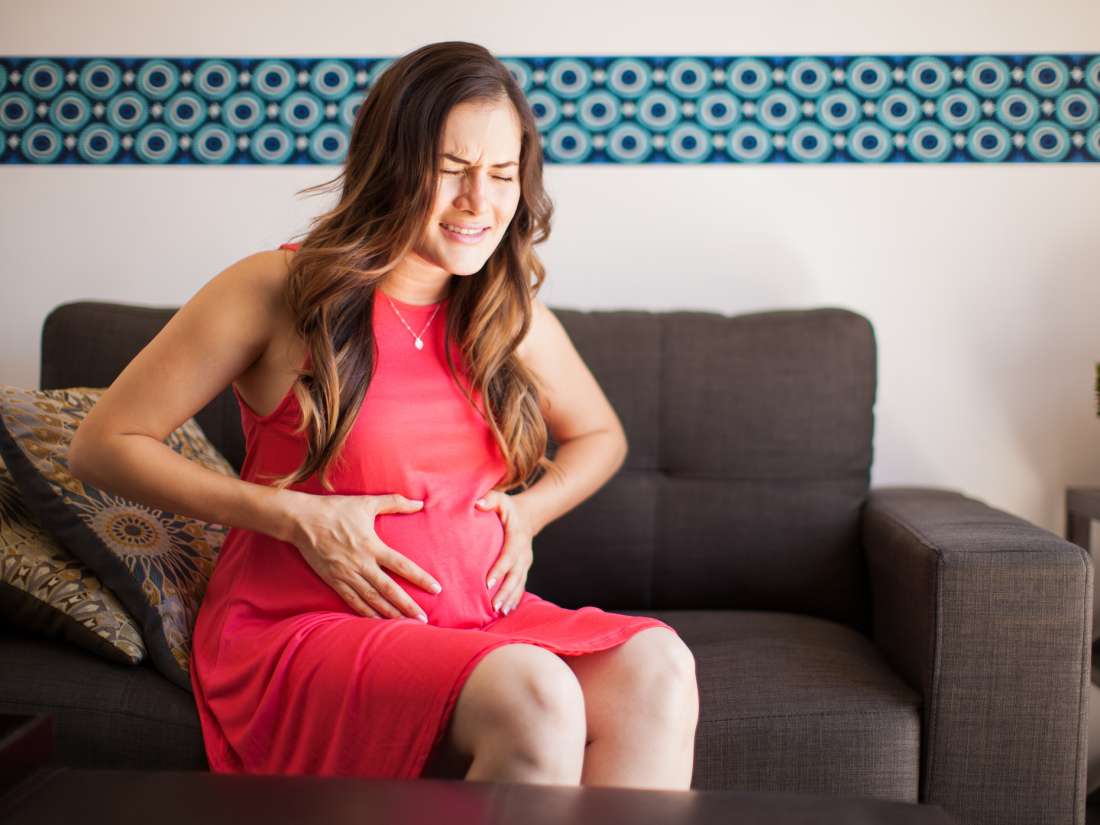 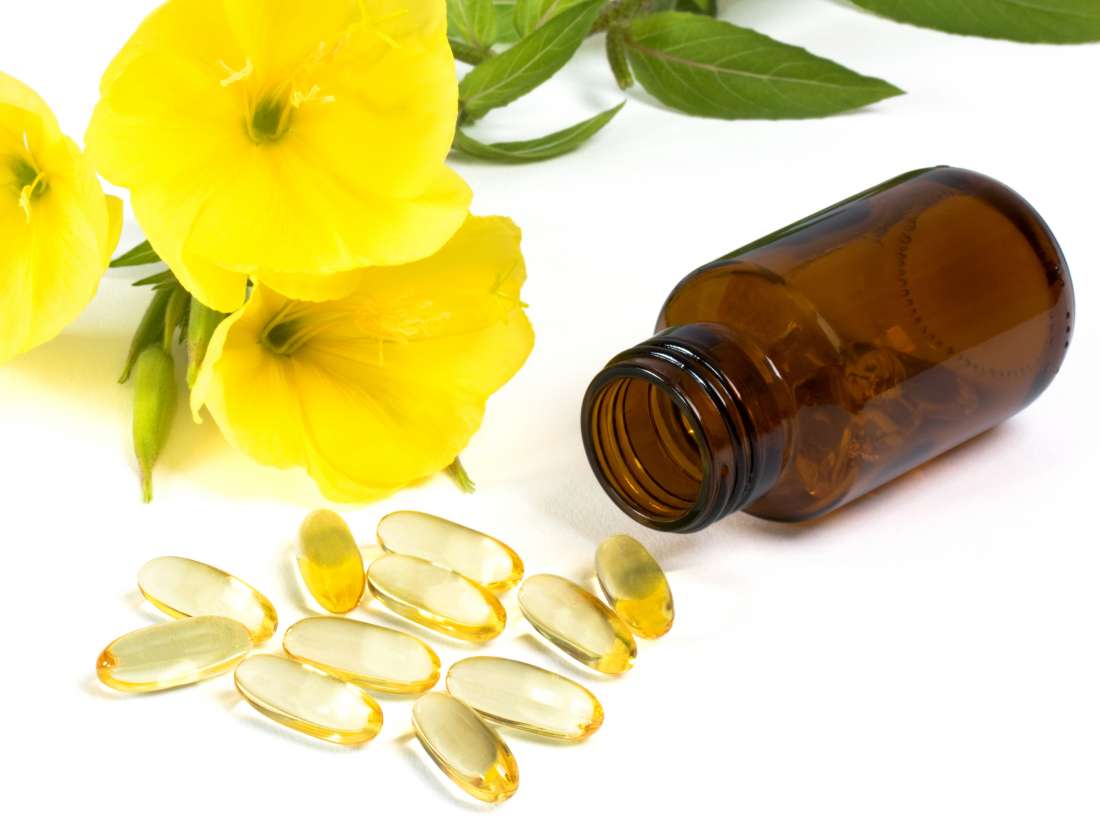 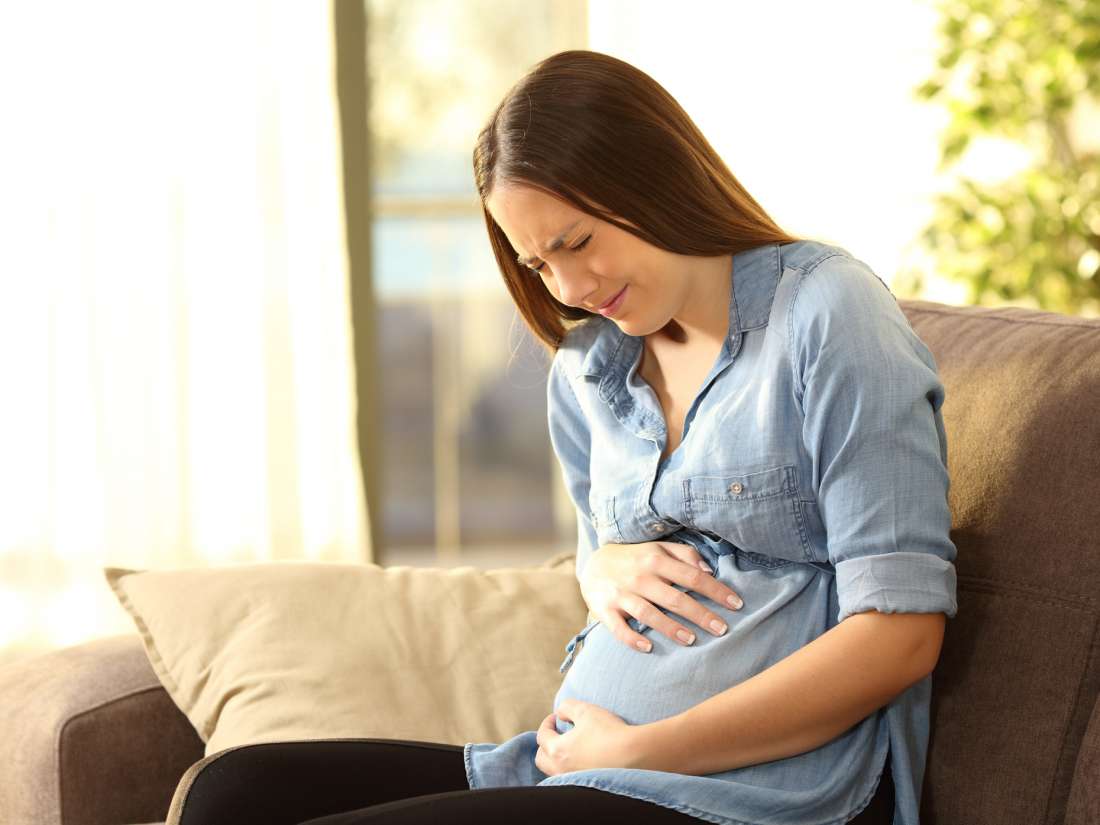 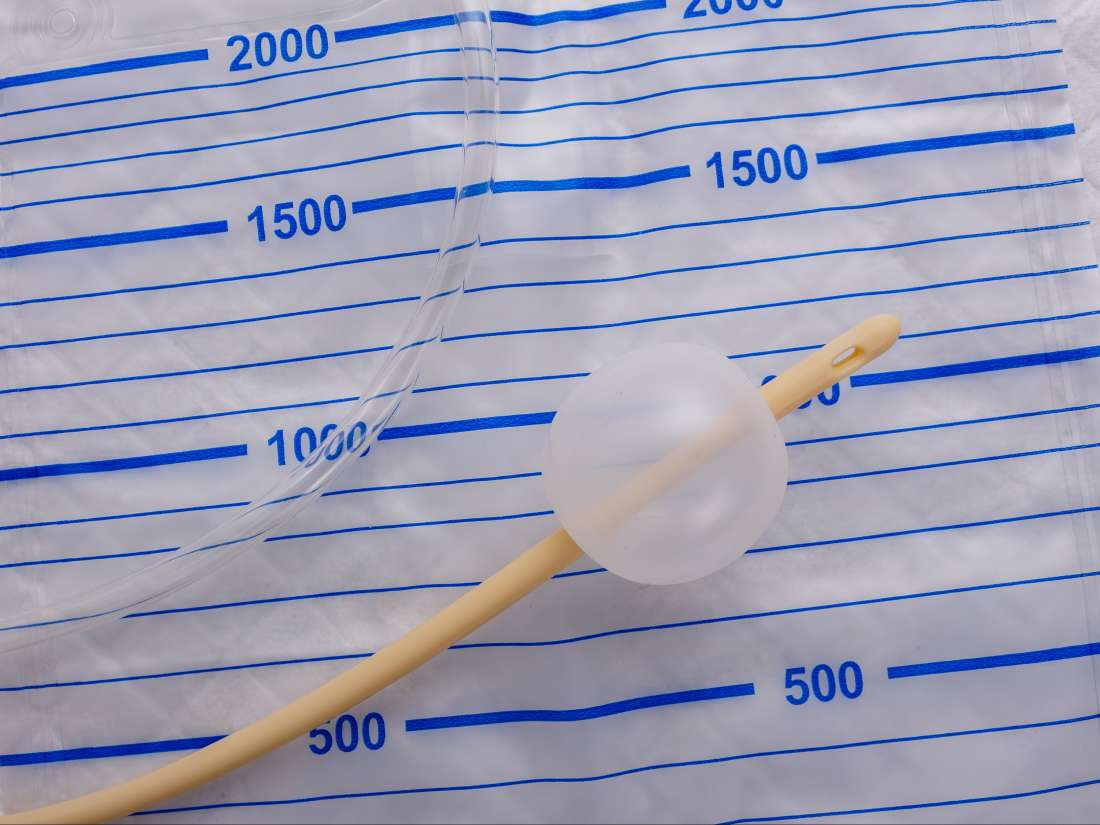 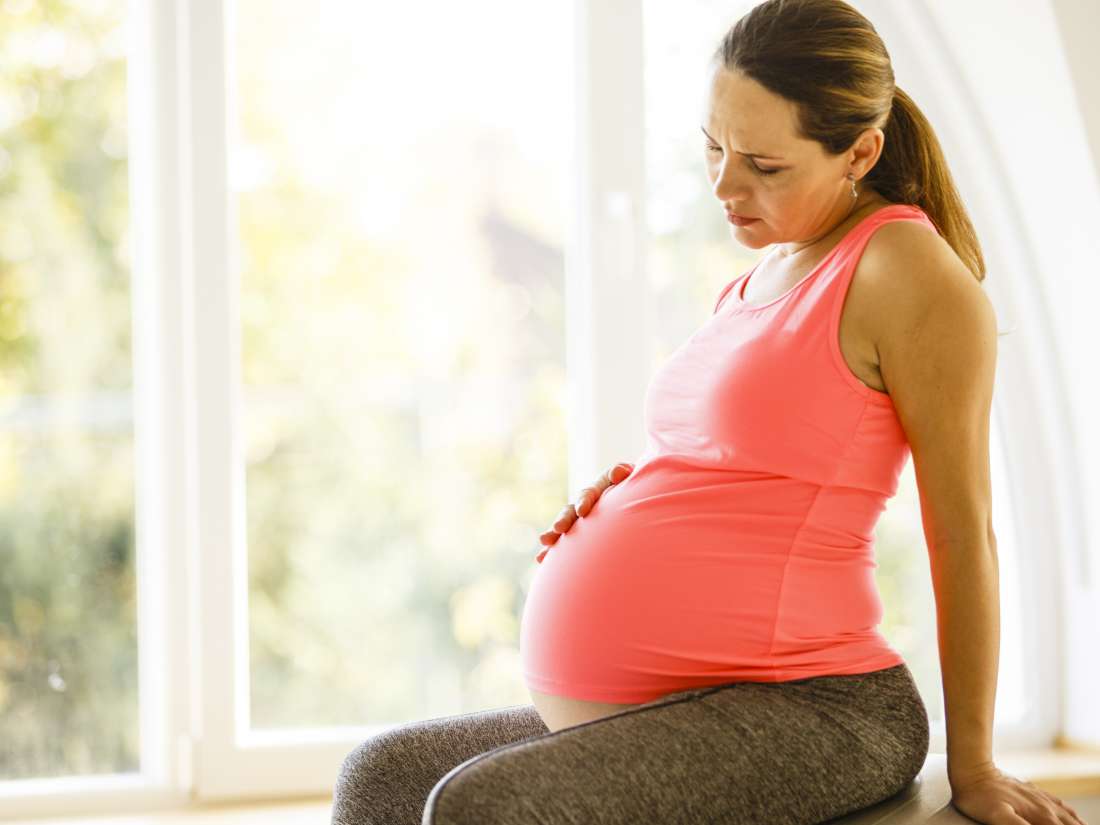 Is it safe to make your waters break? In the final stages of pregnancy, women often want to speed up the onset of labor. Women can get their water to break with the help of a doctor, but it is not safe to try this at home as it can cause infections. In this article, learn about the risks of breaking your water, and tips for inducing labor safely. Read now
email email
print
share share
Pregnancy / Obstetrics
Women's Health / Gynecology