What is box breathing?

The technique is also known as "resetting your breath" or four-square breathing. It is easy to do, quick to learn, and can be a highly effective technique for people in stressful situations.

People with high-stress jobs, such as soldiers and police officers, often use box breathing when their bodies are in fight-or-flight mode. This technique is also relevant for anyone interested in re-centering themselves or improving their concentration.

Read on to discover the four simple steps required to master box breathing, and to learn more about other deep breathing techniques.

Box breathing is a simple technique that a person can do anywhere, including at a work desk or in a cafe. Before starting, people should sit with their back supported in a comfortable chair and their feet on the floor.

If someone finds the technique challenging to begin with, they can try counting to three instead of four. Once someone is used to the technique, they may choose to count to five or six.

Mark Divine is a former Navy SEAL commander who has been using the technique since 1987. In the video below, he describes how to use box breathing.

Why breath is vital to health 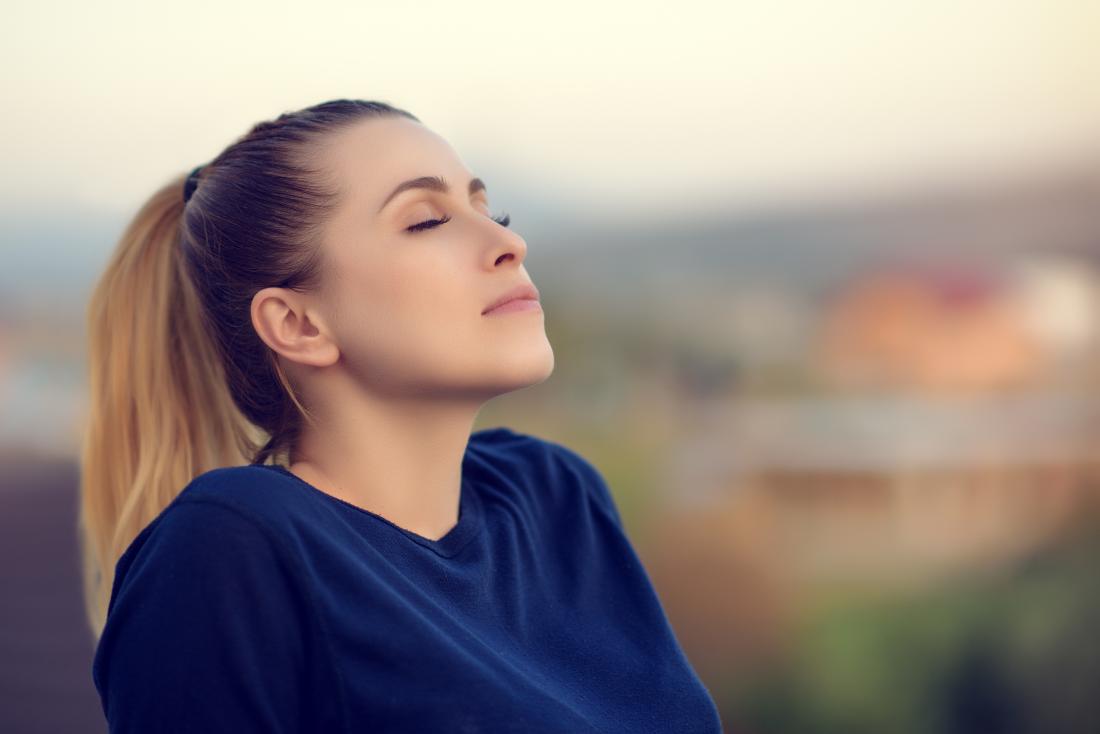 Resetting one's breath, or working to make the breath leave fight-or-flight mode, is good for both the mind and body.

The unconscious body, or the autonomic nervous system, refers to the functions that take place without any thought, such as the heart beating or the stomach digesting food. This system can be in a fight-or-flight or rest-and-digest state.

In fight-or-flight mode, the body feels threatened and reacts to help the person escape or avoid a threatening situation. Among other things, the body releases hormones to make the heart beat faster, breathing to quicken, and to boost blood sugar levels.

Having this state of stress activated too often, or for too long, has adverse consequences on health, however. The physical impact of this state can cause wear and tear on every system in the body.

Long-term stress can increase the risk of conditions that include:

The ability to consciously regulate breath allows the body to leave a state of stress and enter into a state of calm.

Box breathing could provide a number of benefits to those that use it.

Mark, who is the creator of the SEALFIT and Unbeatable Mind fitness programs, spoke to MNT about how the technique has helped him in stressful times:

"I used it every day in SEAL training...it helped me graduate as the honor man, [the] number one graduate. Now I use it for every challenging situation, and practice it daily."

Below are four potential benefits of box breathing, with research to support the claims.

Deep breathing techniques have been shown to significantly reduce the production of hormones associated with stress, such as cortisol.

In one study, participants showed lower levels of cortisol after deep breathing, as well as increased attention levels.

Mark was also keen to emphasise this. He stated that, "box breathing bleeds off excess stress, and gives you a handy, on-demand tool, to avoid taking on any more stress than you can handle."

According to some studies, the use of breathing techniques can be useful in the reduction of anxiety, depression, and stress.

One study was able to show that breathing techniques could bring about better focus and a more positive outlook.

Participants in the study were also more able to manage impulses, such as those associated with smoking and other addictive behaviors.

Studies suggest that box breathing may have the ability to change someone's future reactions to stress. Researchers have even suggested that "relaxation response" practices, such as meditation, deep breathing, and yoga, can alter how the body reacts to stress by changing how certain genes are switched on.

According to the study, this effect occurs in both in short-term and long-term practitioners of these techniques. However, the effect is more significant in long-term users.

"Once someone experiences the physical, psychological and emotional benefits of box breathing, they will want to do it daily."

There are a number of steps that people can take to make box breathing easier:

Mark recommends that a person incorporates the technique into their daily routine, and that it can be used alongside other mindfulness exercises.

"I recommend to start with a minimum of 5 minutes just after waking up, or after coming home from work before walking in the door. It can be added to your meditation practice - do the box breathing first, and it will settle you into a deeper mental state for meditation afterward." 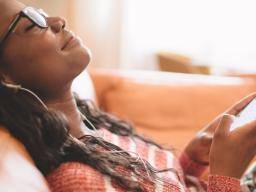 Five of the best meditation apps: Which one is right for you?
We review a number of breathing and meditation apps that could help relieve stress and boost well-being in this article.
Read now 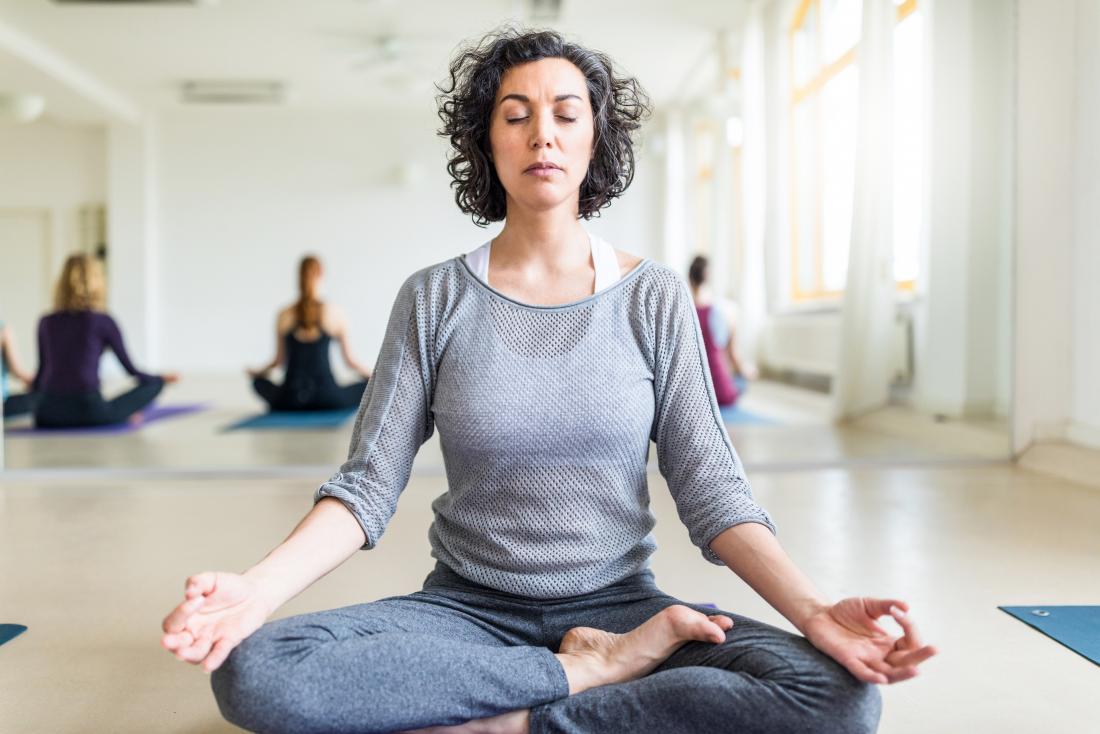 Pranayama breathing is a breathing method used to increase alertness and achieve calmness.

Many breathing techniques are classed as diaphragmatic breathing or deep breathing. Box breathing is one of the easiest to master, and is a great entry point into breathing methods.

While many people use deep breathing techniques independently, there are also many apps available that are helpful for those people who are just learning how to do guided meditation and breath work.

With only four steps, mastering box breathing is possible for anyone looking to add more consciousness and relaxation to their daily routine.

Box breathing is one of many breathing techniques that can be useful in the reduction of day-to-day stress. Studies have shown the immediate and long-term benefits that this technique and others can provide.

Although more research is needed, current studies are convincing in their evidence for box breathing as a powerful tool in managing stress, regaining focus, and encouraging positive emotions and state of mind. 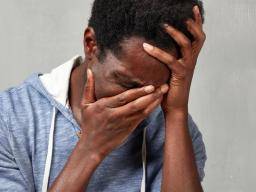 Why stress happens and how to manage it Stress is essential for survival; the chemicals it triggers help the body prepare to face danger and cope with difficulty. Long-term stress is linked to various health conditions and can cause physical and psychological symptoms. How is it diagnosed, what types of stress are there, and how is it treated or managed? Read now 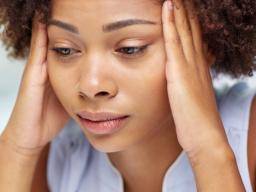 Causes and coping techniques for anxiety Why do I have anxiety? Find out here about symptoms and causes, and learn about coping mechanisms that can be used to make feeling anxious less of an issue. Read now 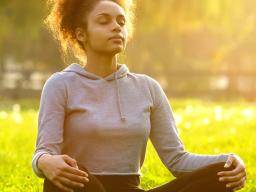 Box breathing for anxiety: Techniques and tips Anxiety is a pervasive mental health issue that can disrupt normal thinking and affect everyday life. Box breathing is one relaxation technique to help relieve anxiety. In this article, MNT looks at how box breathing works and how to perform it properly while putting anxious feelings to one side. Read now 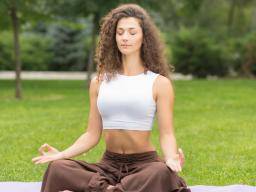 Relaxation techniques: When can they be used? Stress can contribute to heart problems and psychological difficulties, so it is important to take time for relaxation in your busy lifestyle. Learn all about different relaxation techniques and the occasions where they can be used to reduce stress. This article includes information on anxiety. Read now 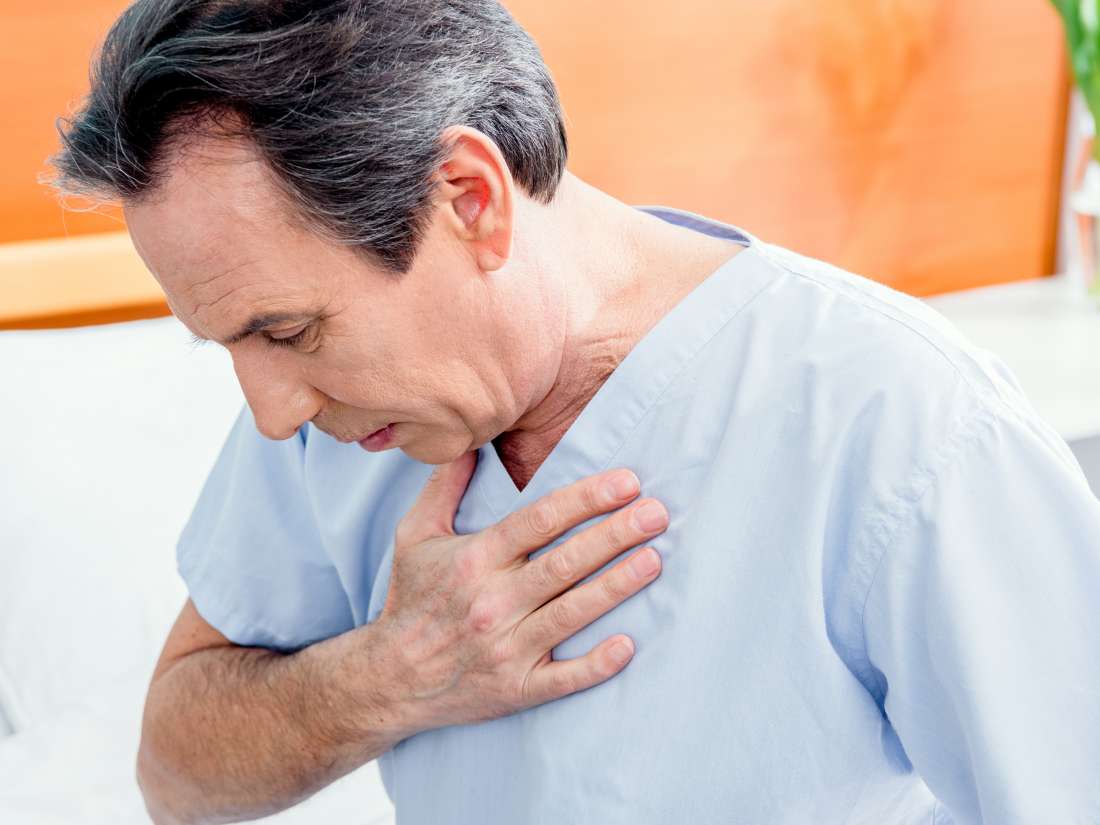 Why do I wake up gasping for air? Waking up gasping for air can be a frightening experience, especially if it has never happened before. Fortunately, many underlying conditions, such as anxiety, sleep apnea, and GERD, are treatable. In this article, learn why a person wakes up gasping for air, what tips and medicines may help, and when to see a doctor. Read now
email email
print
share share
Anxiety / Stress
Complementary Medicine / Alternative Medicine Respiratory

Stress effects on the body. (n.d.). Retrieved from http://www.apa.org/helpcenter/stress-body.aspx