What to do at home for an asthma attack

An asthma attack occurs when these symptoms escalate, making it very difficult to breathe. 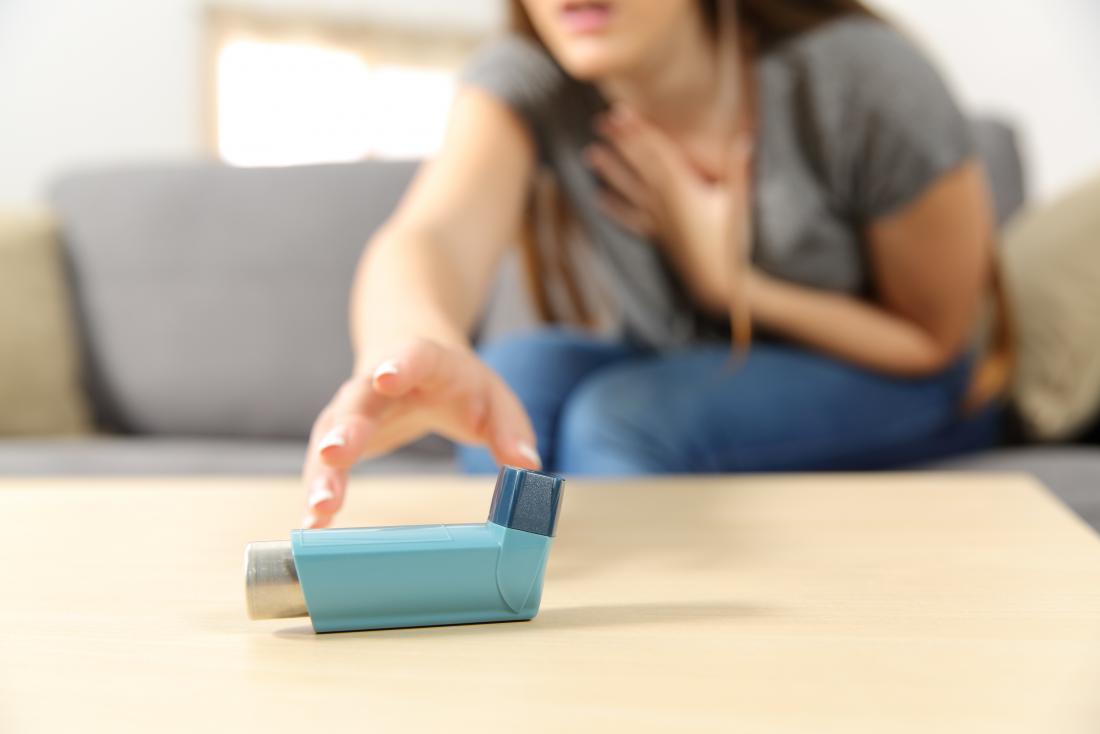 During an attack, it is recommended to take one puff of a reliever every 30 to 60 seconds.

The following actions can help to manage an attack:

Asthma attacks are potentially life-threatening. Seek help if symptoms do not get better.

Sitting up straight will help to open the airways, making it easier for air to move through the lungs.

Breathing exercises can help. The purpose of these exercises is to reduce the number of breaths, keeping the airways open longer and making it easier to breathe.

Many emergency home remedies are suggested on the internet. However, these are usually not supported by scientific evidence. 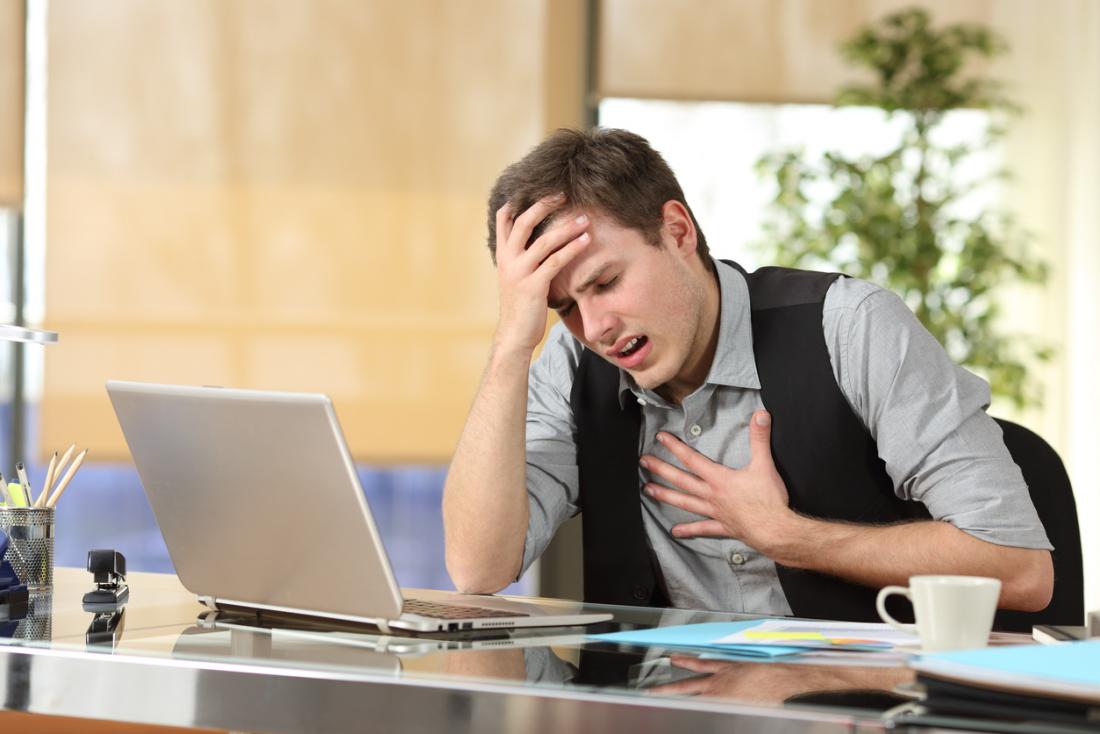 Coughing, wheezing, and a tight feeling in the chest are symptoms of an asthma attack.

After a trigger causes symptoms to worsen, an attack happens. Symptoms may get worse gradually over a few days, sometimes without the person noticing.

Someone is experiencing an asthma attack if:

The severity and number of symptoms vary. For example, a child with asthma may have all of the above symptoms or only a chronic cough.

What causes an asthma attack?

Many factors and activities can cause asthma symptoms. These factors are called triggers, and they vary from person to person.

Some people find that asthma symptoms are worse during exercise, when they have a cold, or when they are feeling stressed. 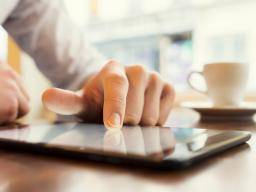 The best way for a person with frequent or persistent asthma to prevent an attack is to take preventive asthma medication as prescribed by a doctor, even if they have very few or mild symptoms.

Anyone who has to use their rescue inhaler more three times a week should meet with an asthma specialist to review their treatment plan.

People with the condition are advised to identify their triggers and avoid them when possible.

It is also helpful to monitor symptoms, as asthma attacks often start slowly. Recognizing unusual symptoms can lead to earlier awareness of an impending attack.

Maintaining a healthy weight and not smoking will also help to prevent attacks, as will getting a flu vaccine every year.

Many find that exercising in cold weather can trigger asthma symptoms because frigid air irritates the airways in the lungs. Tying a scarf over the mouth can help to warm up the air before it hits the lungs.

There is no cure for asthma, but a person can keep symptoms under control. Taking medications and learning to identify and avoid triggers are the most effective ways to prevent asthma attacks.

Attacks are potentially life-threatening. A rescue inhaler is often enough to treat an attack but seek emergency medical attention if symptoms do not go away.

Even if no emergency care was necessary, anyone who has experienced an asthma attack is advised to see a doctor. 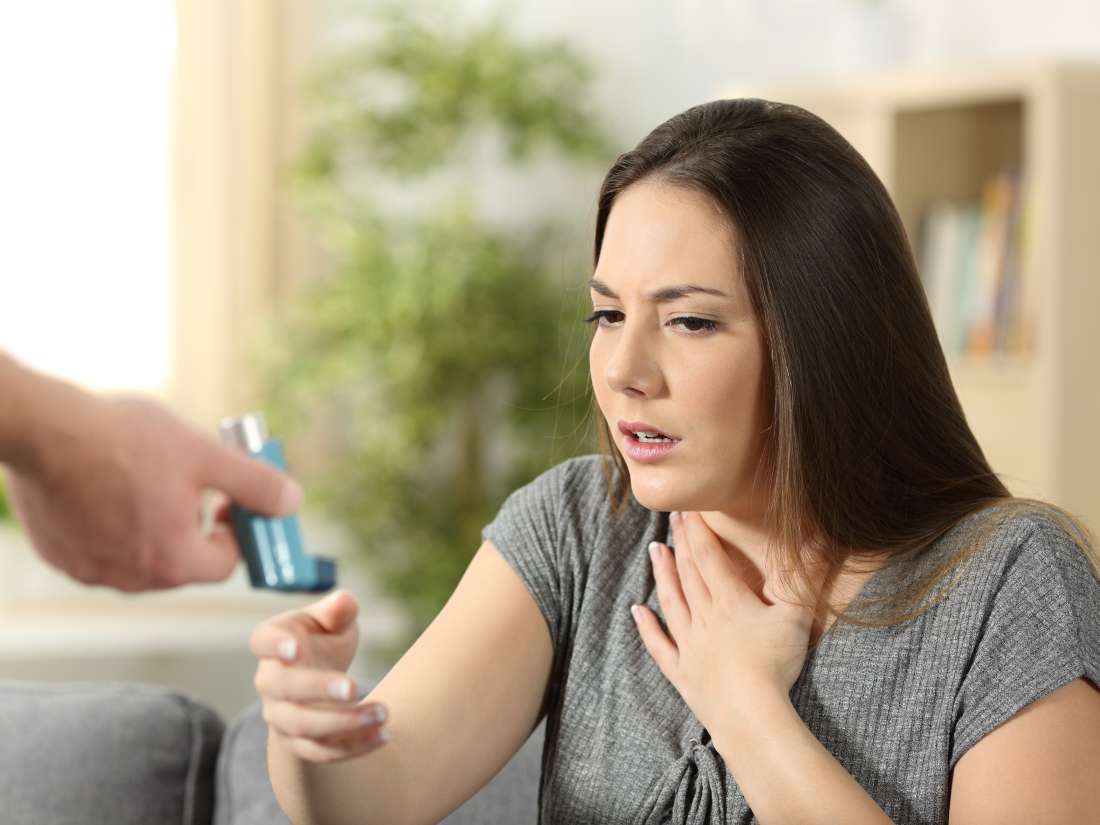 Alcohol and asthma: What's the connection? Asthma is a condition that causes breathing difficulties. Learn how alcohol use can affect asthma and how to lower the chances of an attack. Read now 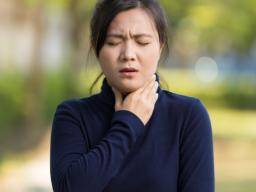 Are asthma and COPD the same? Asthma and chronic obstructive pulmonary disease (COPD) are both conditions that affect the lungs. They can have similar symptoms, including breathing difficulties, but the cause and diagnosis is different. Asthma is more likely to start in childhood, while COPD affects older people, especially smokers. Read now 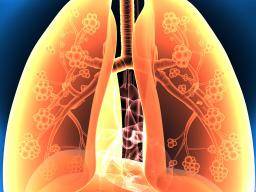 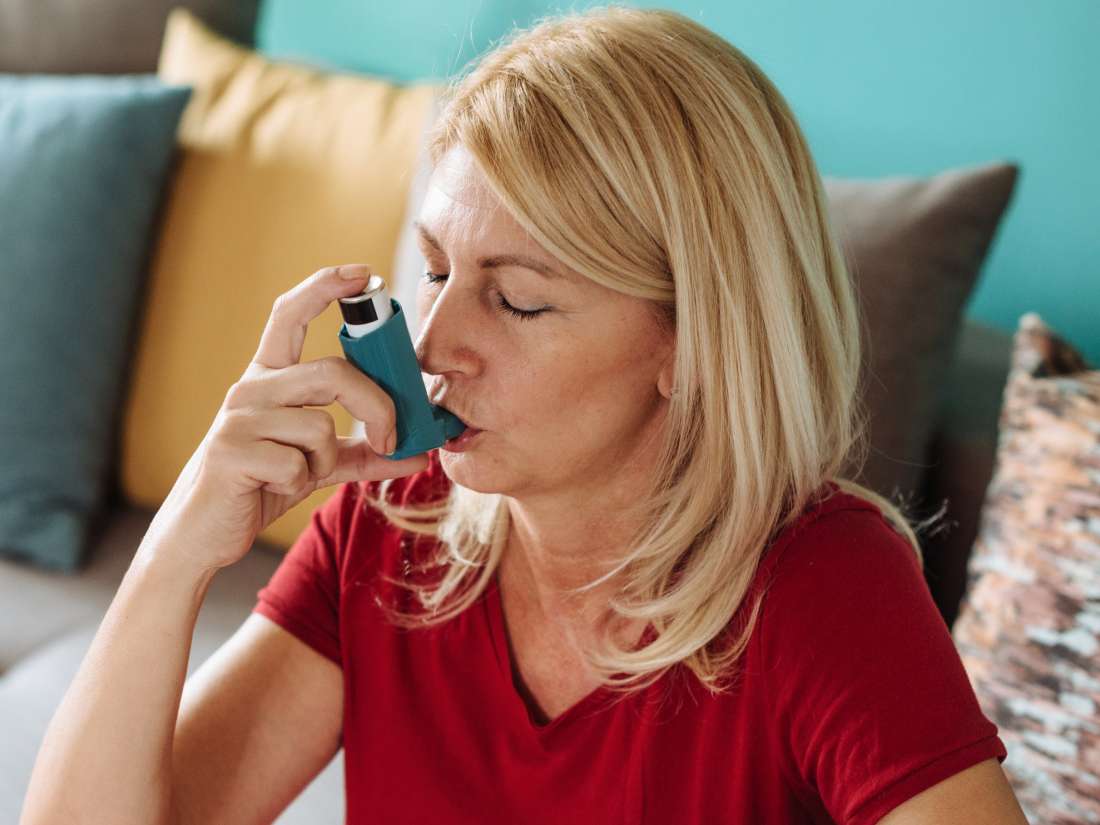 What do rescue inhalers do? Using a rescue inhaler can provide relief during an asthma attack, but there are many different types and uses. Learn more about them here. Read now 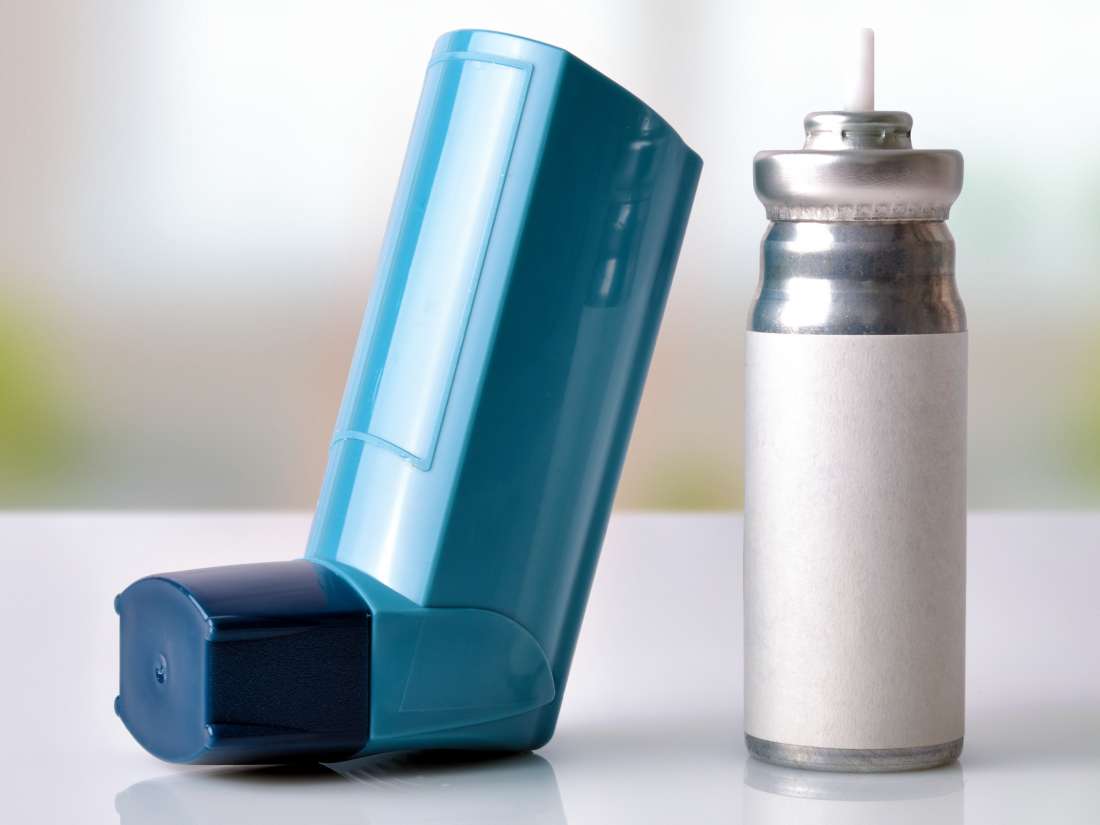 Can you use an inhaler after the expiration date? Many people with asthma wonder if inhalers are still safe to use after their expiry date. Learn about medication expiry dates and possible side effects. Read now
email email
print
share share
Asthma
Respiratory

Visit our Asthma category page for the latest news on this subject, or sign up to our newsletter to receive the latest updates on Asthma.

Exercise. (2016, May). Retrieved from https://www.asthma.org.uk/advice/triggers/exercise/