Schizophrenia: A byproduct of the brain's complex evolution? 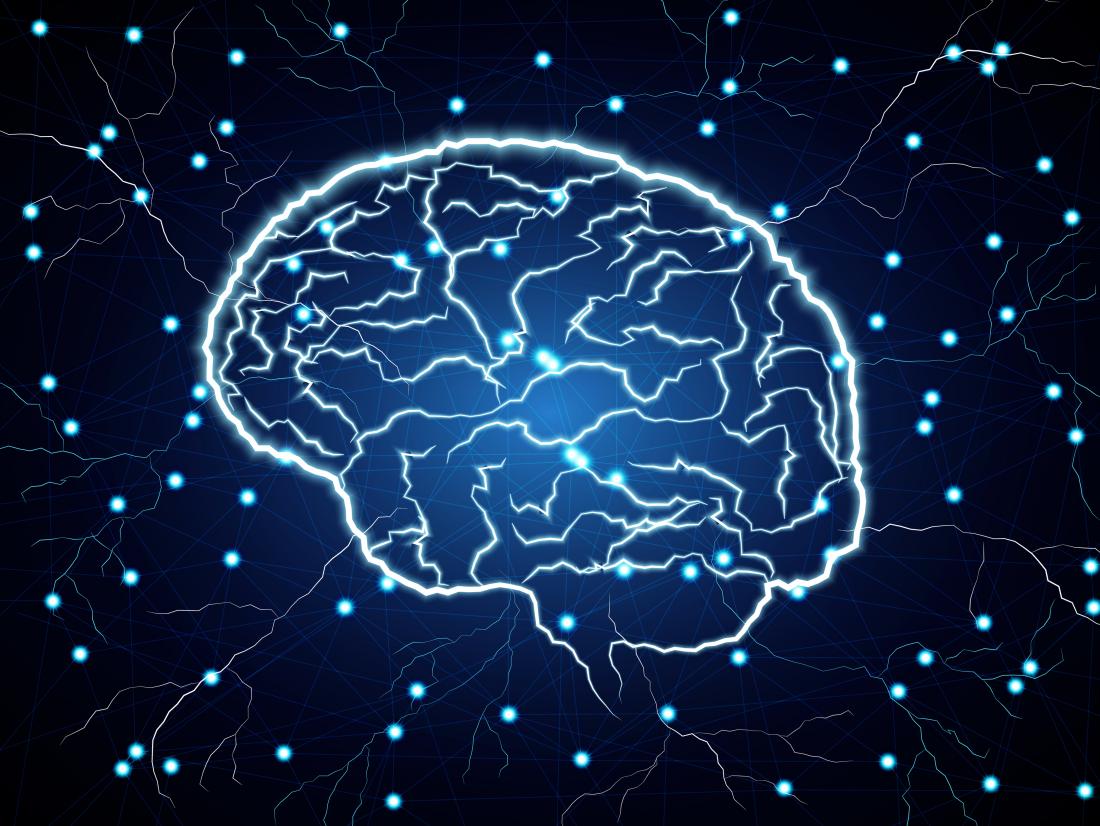 The human brain is complex, and in its equally complex evolution, schizophrenia may have come up as 'an unwanted side effect.'

More and more studies have been illuminating the genetic components of schizophrenia, a condition that affects about 1 percent of the world's population.

The largest twin study of schizophrenia put 79 percent of the risk of the condition down to genes, while another believed that genetic mutations in the brain's glial cells may be responsible for the disorder.

Now, a new study conducted by three researchers from the Florey Institute for Neuroscience and Mental Health in Parkville, Australia, finds genetic changes in a frontal brain area commonly linked with schizophrenia traits, supporting the theory that the condition may be an undesired side effect of the human brain's evolution.

Prof. Brian Dean, of Swinburne University's Centre for Mental Health in Hawthorne, Australia, as well as the Florey Institute, is the new study's corresponding author.

Prof. Dean and colleagues conducted a postmortem examination of the brains of 15 people who had schizophrenia and 15 who did not.

The scientists measured the levels of messenger RNA (mRNA) in the frontal pole of the brain, the dorsolateral prefrontal cortex, and the cingulate cortex. Using mRNA levels, the researchers predicted genetic pathways "that would be affected by the changes in gene expression." 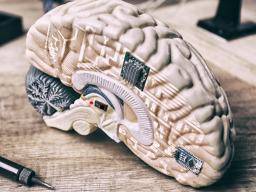 In the brains of people who had been diagnosed with schizophrenia, the researchers found 566 instances of changes in genetic expression in the frontal pole of the brain and surrounding areas, which are regions known to be involved in schizophrenia-related traits.

As the study authors explain, "The frontal pole is critical in maintaining the cognitive flexibility that underpins human reasoning and planning abilities," which are two functions "that are impaired in individuals with [schizophrenia]."

The study also uncovered a genetic pathway in the brain's so-called Brodmann area that comprised interactions between 97 genes.

"A better understanding of changes in this pathway could suggest new drugs to treat the disorder," says Prof. Dean. He goes on to explain the findings, saying, "It's thought that schizophrenia occurs when environmental factors trigger changes in gene expression in the human brain."

Such potential environmental triggers for epigenetic changes include pregnancy and delivery complications, as well as psychosocial stressors such as growing up in a dysfunctional family.

"Though this is not fully understood," adds Prof. Dean, "our data suggest the frontal area of the brain is severely affected by such changes."

"There is the argument that schizophrenia is an unwanted side effect of developing a complex human brain and our findings seem to support that argument."

"A major finding of this study," the authors continue, "is that [...] no gene had altered levels of expression in all three regions of the cortex from subjects with [schizophrenia]."

According to them, this means that in terms of gene expression, schizophrenia-related molecular changes are not uniform across the cortex.

"These data also raise the possibility that the symptoms of [schizophrenia] that are thought to result from the dysfunction of different cortical regions could be due to changes in gene expression specific to the cortical region thought to be central to the genesis of a symptom," they say. 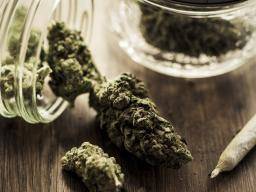 Marijuana: Effects of teenage use may be reversible New study identifies a brain mechanism altered by adolescent marijuana use and shows how to target it to eliminate schizophrenia-like symptoms in rats. Read now 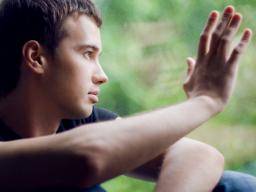 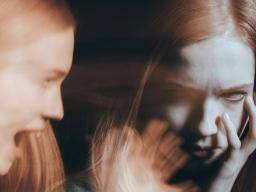 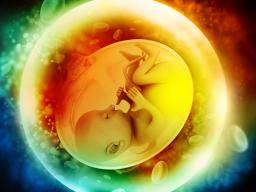 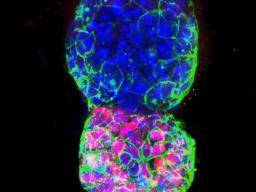 Breakthrough: Scientists create mouse embryo Researchers from Cambridge University in the United Kingdom have managed to create a self-organizing structure that looks and behaves like a mouse embryo. Read now