Will your partner cheat? Look out for these signs 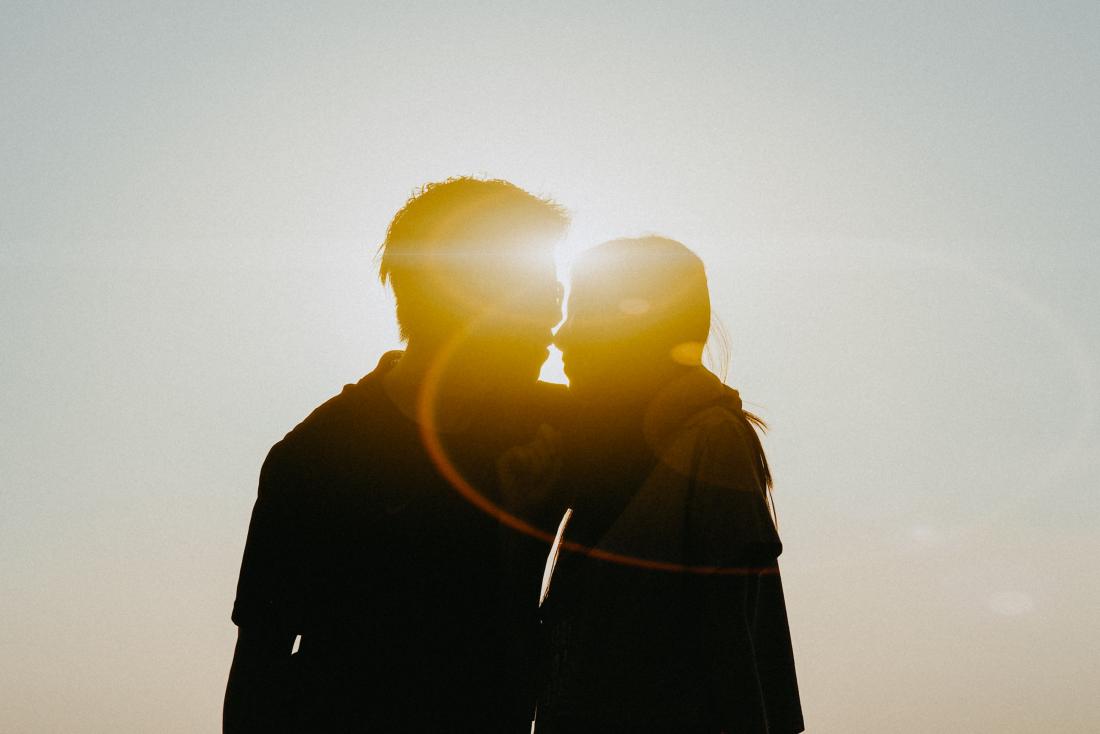 Are you afraid that your partner might end up cheating on you?

We are living in an age of sexual liberation and shifting values when it comes to long-term relationships and romantic commitment.

We are now, more than ever before, starting to speak out in favor of polyamory, the practice of being in a consensual relationship with several partners at once.

Some people will even argue that monogamy is an artificial concept, owed to our species' "strategic behavior" at a time when we needed to ensure economic stability for both ourselves and our children.

However, the current trend of seeking different partners to suit our different needs, just as we have different friends for different social contexts, is not everyone's cup of tea. Most of us not committed to singlehood are still in monogamous relationships and expect to be our partner's only focus.

But long-term monogamous relationships have many perils, including habit, boredom, decreased libido, and the worries of a shared everyday life.

And after all, if you're wondering how you're going to pay this month's bills, whose turn it is to do the dishes, and whether or not to have pasta for dinner, little space remains for that sense of giddiness and adventure that marks the early "honeymoon phase."

Eventually, we may begin to worry that daily wear and tear is taking its toll on our romantic bond and that one of us might stray toward a different lover. However, some of us appear to be more likely than others to go and seek affection elsewhere.

Are they able to look away?

Jim McNulty, Andrea Meltzer, Anastasia Makhanova, and Jon Maner — all of whom are from Florida State University in Tallahassee — say that they may have found a way to tell who is most prone to having a wandering eye and an unsteady heart.

Their findings, now published in the Journal of Personality and Social Psychology, suggest that it may all be down to how much beauty the eye of the beholder is willing to take in. 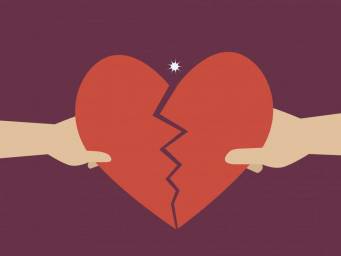 Think your relationship is doomed? Then it probably is
When it comes to couple catastrophe, is our gut feeling right? And why might that be?
Read now

The researchers worked with 233 newlywed couples, whom they followed for a period of up to 3.5 years. During this time, the couples provided information about the evolution of their relationship.

The partners all reported their sense of marital satisfaction and long-term commitment, and they were required to tell the researchers if they had strayed away from the marital bed and whether they remained in the marriage by the end of the study.

The team focused on two psychological predictors of infidelity, which the scientists termed "attentional disengagement" and "evaluative devaluation" of potential partners.

In other words, they aimed to see whether or not the subjects would be able to ignore an attractive stranger's physical charms, and whether they would be disposed toward downplaying a potential romantic partner's physical attractiveness.

In order to test for these two predictors, McNulty and team showed the participants photos of very attractive individuals of the opposite sex, alongside pictures of people with average looks, and studied their instinctive responses.

Perhaps intuitively, the researchers concluded that those participants who were able to turn their attention away almost immediately from the photo of an attractive person were 50 percent less likely to cheat on their partner than those who took longer to enjoy the sight.

Similarly, those participants who readily evaluated the physical charms of attractive individuals as low had a higher likelihood of staying in their marriage — and their marital bed.

"These processes are largely spontaneous and effortless, and they may be somewhat shaped by biology and/or early childhood experiences."

Some other predictors of infidelity that the researchers identified included age, marital satisfaction, sexual satisfaction, individual attractiveness, and a person's relationship history.

Therefore, younger individuals were more likely to betray a romantic partner's trust, and so were individuals who found little overall sense of satisfaction in their relationship.

Most surprisingly, however, McNulty and colleagues also found that people with a high degree of sexual satisfaction in their monogamous relationship were actually more likely to cheat on their partners.

Although they're not quite sure why that may be, the researchers conjecture that sexually satisfied individuals may also be more open to sexual experiences, in general, and they may therefore be likely to actively seek sexual gratification outside of the marriage, as well.

McNulty and team also observed an inverse correlation between a woman's physical attractiveness and her likelihood of cheating on a romantic partner. Thus, women that the researchers deemed "less attractive" were actually more likely to opt for a little illicit fun.

At the same time, men were more likely to cheat if they thought that their partner did not rate very high on the physical attractiveness scale.

As for sex and relationship histories, men who said that they had engaged in a lot of short-term relationships before getting married were top candidates for infidelity later on.

But in the case of women, it was just the opposite: serial monogamists were more predisposed to seeking extramarital action.

The researchers argue that their findings could help couples and couple therapists to prevent the breakdown of relationships by taking these predictors into account.

However, certain relationship therapists — such as the almost infamous Esther Perel — argue that infidelity may provide a necessary "reboot" for couples in crisis.

The bottom line is that it's all up to us: will we take the risk of being hurt, or go and seek a long-term partner checklist in hand, scanning for tell-tale signs of future adultery? 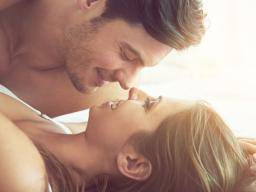 Sex may be key to a happy marriage, study finds A study in newlyweds finds that sex leads to an 'afterglow' that lasts for 2 days, and the stronger the afterglow, the greater the marital satisfaction. Read now 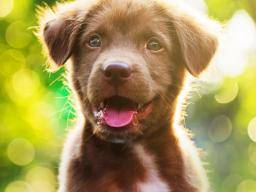 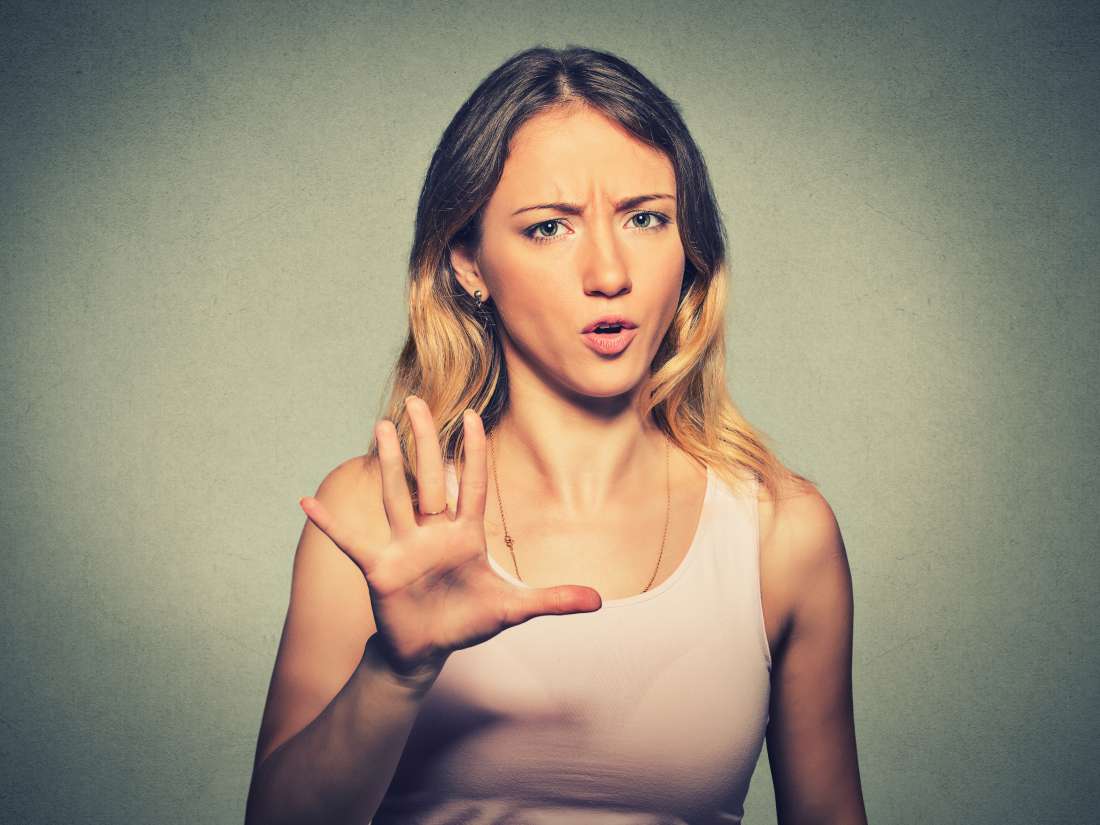 Female relatives 'nag' the most, says study We all have to deal with troublesome relationships, but which social ties do we find most 'difficult' and why don't we simply cut them off? Read now

Long-term relationships may reduce women's sex drive A new study examines the link between female sexual functions - such as sexual desire - and relationship status over a longer period of time. Read now