Benefits of castor oil for the face and skin

People typically take castor oil as a laxative, but the oil has potential benefits for the skin.

This article will outline what castor oil is and discuss its benefits for the skin, as well as how to use it and possible side effects to expect.

What is castor oil? 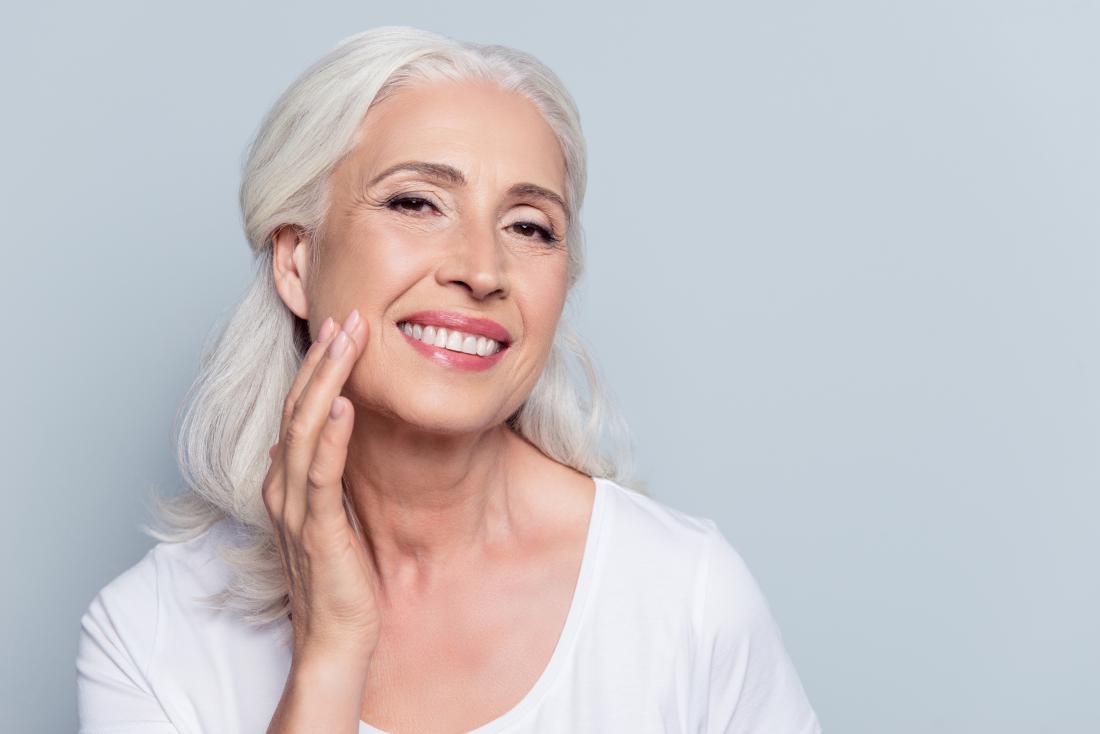 Castor oil is a translucent liquid with a yellow tint. It is an active ingredient in a wide variety of household items, from cleaning products to paints.

It has also been used to treat a range of medical conditions, most notably digestive issues.

Castor oil is broken down into ricinoleic acid in the small intestine. This speeds up the process of digestion. Although the evidence is less conclusive, castor oil has also demonstrated some potential benefits for the face and skin.

Castor oil and ricinoleic acid are thought to increase absorption in the skin and are sometimes used in the treatment of various skin conditions, including dermatosis, psoriasis, and acne. There are also anecdotal reports of castor oil promoting hair growth, including eyelashes, though no scientific literature that supports this.

By serving as a source of ricinoleic acid and several other fatty acids, castor oil has some properties that make it a useful skincare product, particularly for the face.

Castor oil is said to provide the following benefits for the face and skin: 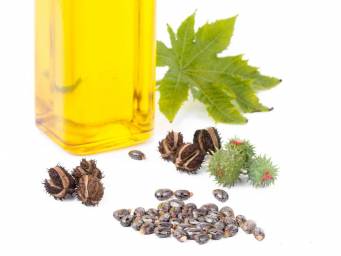 Does castor oil help constipation?
Castor oil is sometimes used for treating constipation. Learn more about how effective it is here.
Read now

While castor oil contains many chemicals linked to improved skin health, there has been limited research into the dermatological benefits of castor oil. It might be more effectively put to use alongside other treatments.

It can take time for the skin to fully absorb castor oil, but diluting the oil can promote absorption into the skin.

People can dilute castor oil with other oils, such as olive or peanut oil. The recommended ratio is 1:1 – the quantity of castor oil should be the same as the oil with which it is mixed. 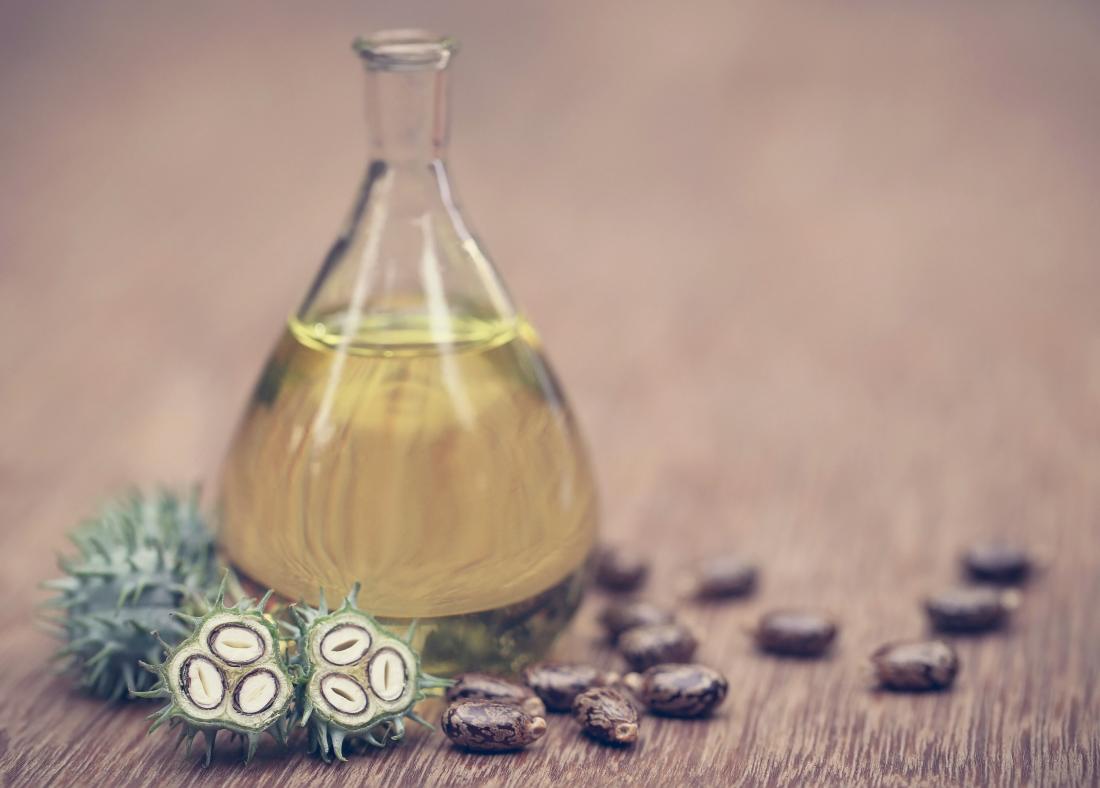 Castor oil can have a range of side effects.

While castor oil has a range of promising properties, it is important to note that the scientific evidence supporting many of these claims is not conclusive, and much of the evidence tends to be anecdotal rather than scientific.

This means that most studies are about one particular instance in which treatment with castor oil was successful, rather than providing wide-ranging and accurate data.

These are often reports that relate to allergic reactions, such as:

Anyone who experiences an allergic reaction to castor oil should seek medical attention immediately.

Skin irritation and the development of rashes are the most commonly reported side effects.

Using castor oil is a useful and inexpensive way to promote skin health, and it may have particular benefits for facial skin.

However, much of the evidence underlying these benefits is yet to be deemed conclusive, and a greater degree of scientific research will be required to determine the full benefits of castor oil.

This oil is relatively safe, but it can cause some side effects that should be considered when deciding whether to use castor oil on the face and skin. 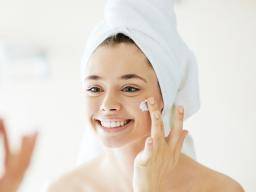 Five life hacks for healthy skin Keeping your skin looking healthy and radiant can be a constant battle. We have put together some tips to maintain a clear and glowing complexion. Read now 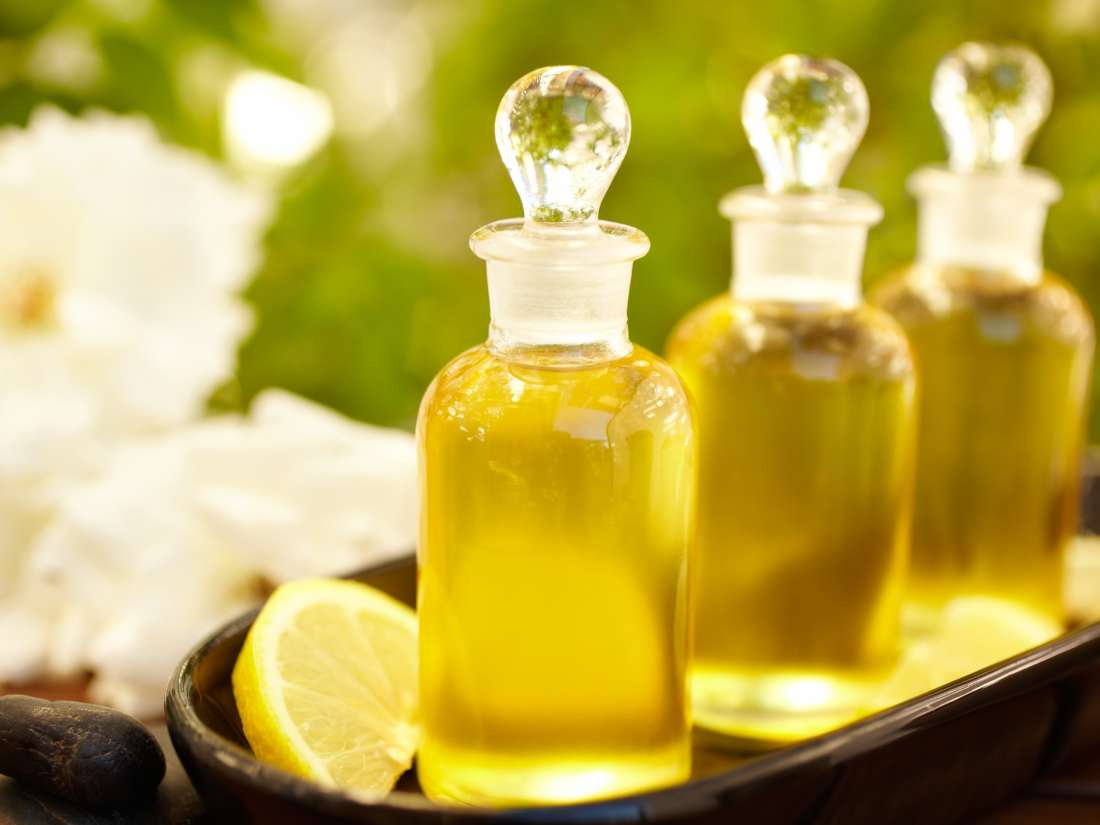 Which essential oils help get rid of wrinkles? There are many lotions and creams that claim to help reduce the appearance of wrinkles, but some people may prefer a natural alternative. Many essential oils, including sandalwood, lavender, and rosemary, are believed to help. We look at the evidence for 10 essential oils that could help keep the skin looking young. Read now 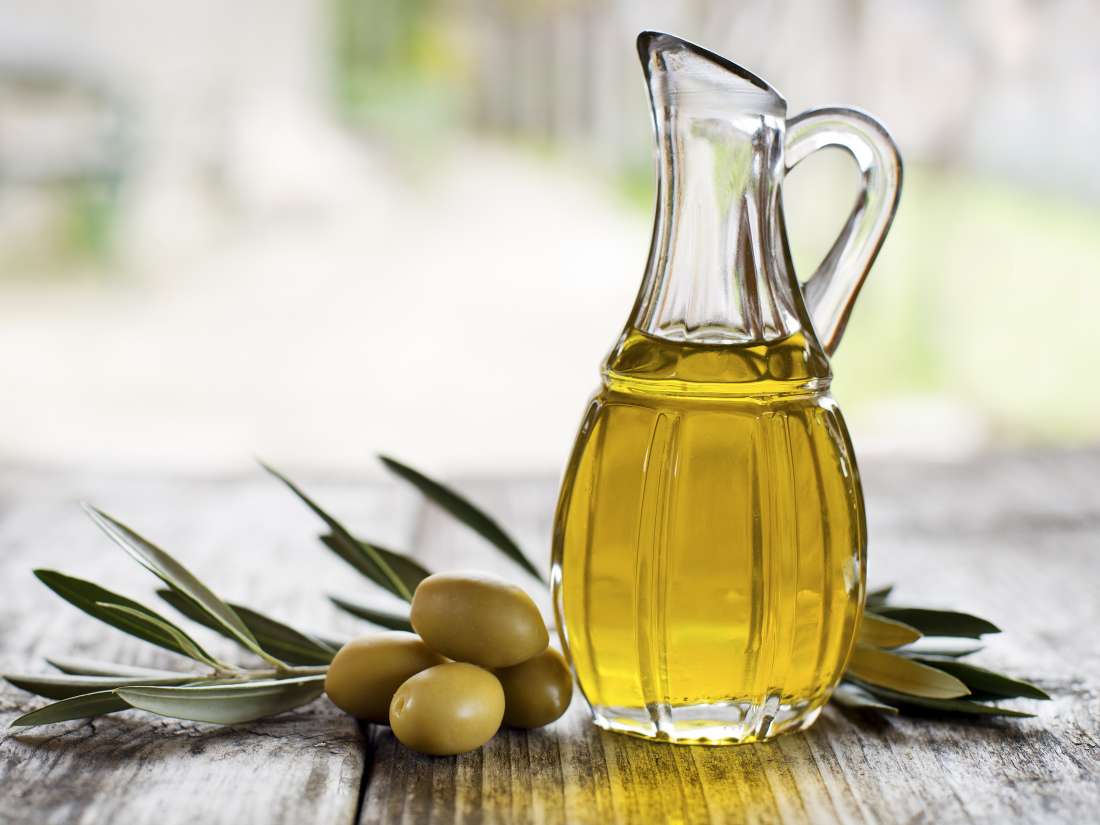 Is olive oil a good moisturizer for your face? Olive oil has many nutritional benefits when consumed, but it is also frequently applied to the skin and hair. Learn more about how to use it. Read now 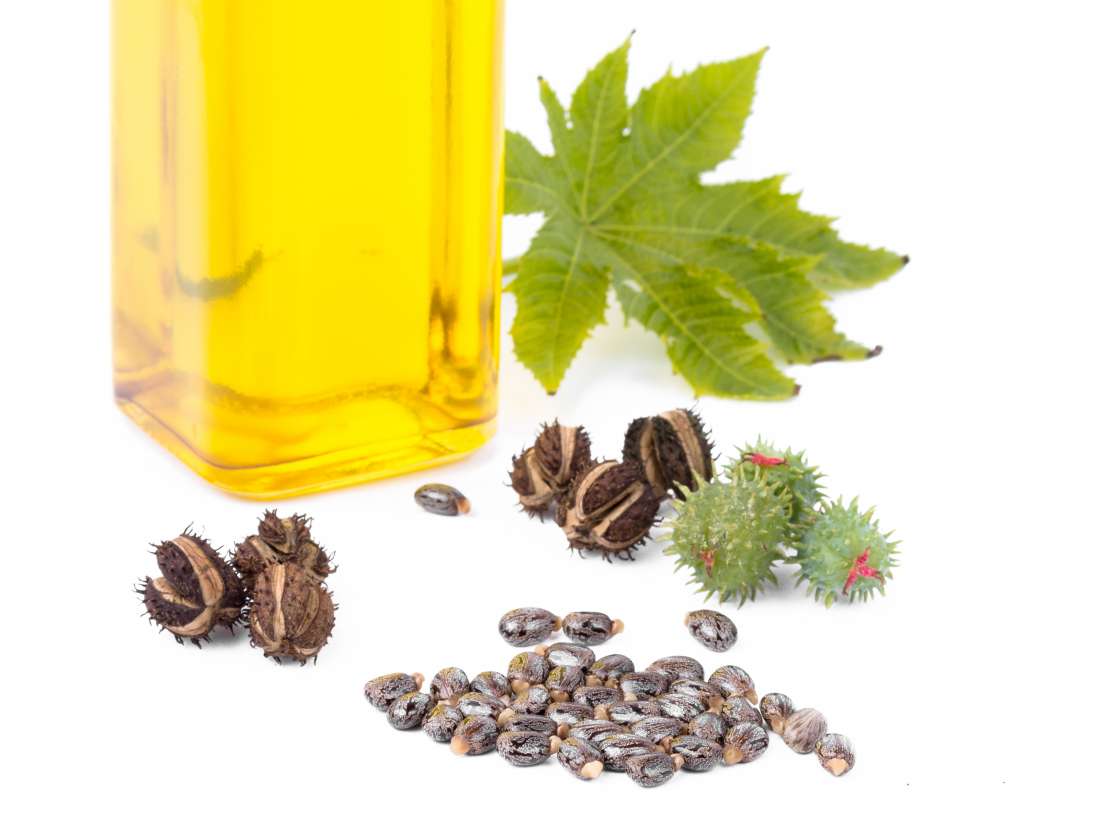 Does castor oil help constipation? Constipation can be distressing, uncomfortable, and even painful. Castor oil might be an affordable, short-term natural remedy for this common digestive issue, although it may cause side effects. Read now 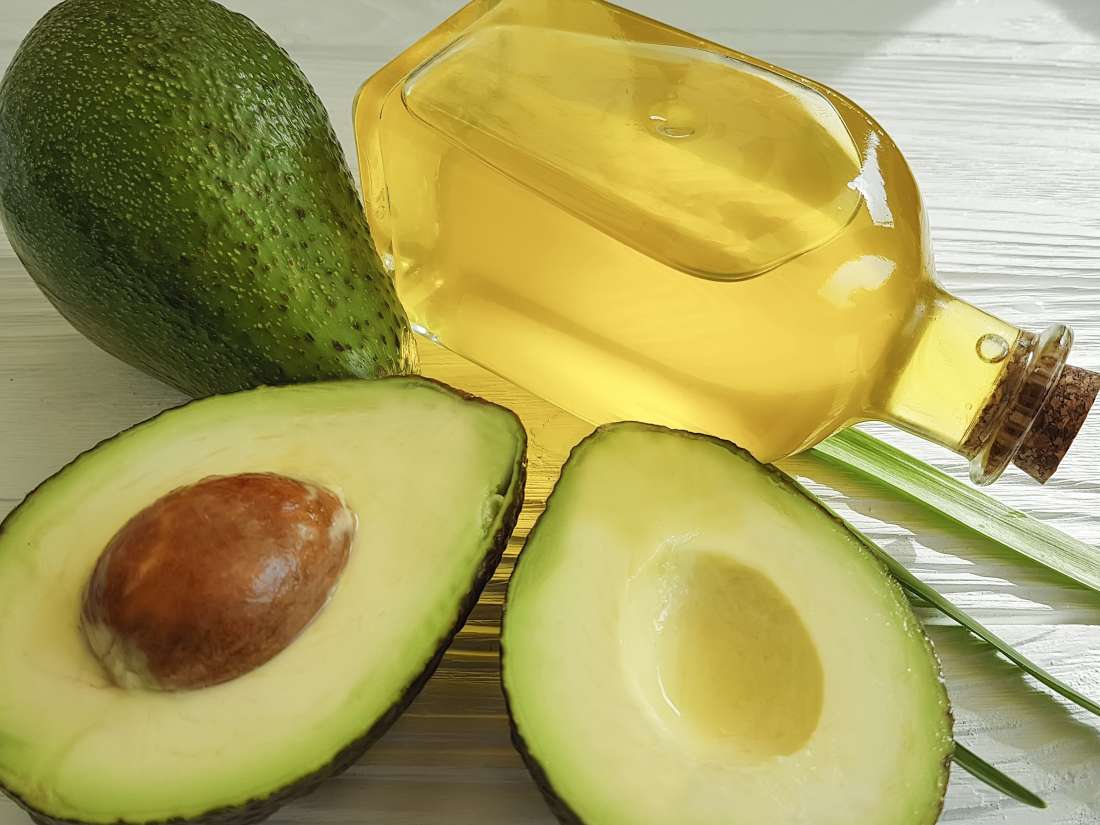 Eight benefits of avocado oil for the skin Cooking with avocado oil has many well-known advantages, but the oil can also benefit the skin. Here, we look at the research behind its many healing properties. Learn how avocado oil can soothe burns, reduce dandruff, moisturize the face, and reduce inflammation. We also describe the best ways to apply it to the skin. Read now
email email
print
share share
Complementary Medicine / Alternative Medicine
Dermatology