How does rabies cause aggression? 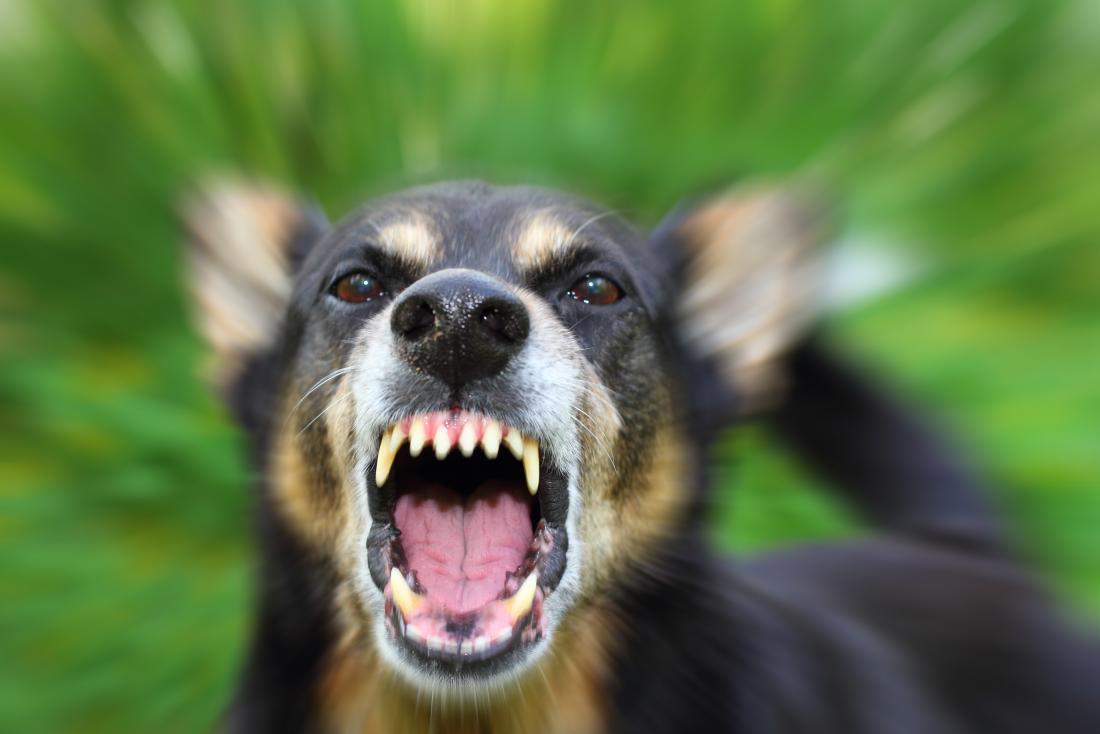 Researchers investigate the underlying mechanism of rabies, and why it makes hosts infected with it aggressive.

The rabies virus attacks the central nervous system of the host, and in humans, it can cause a range of debilitating symptoms — including states of anxiety and confusion, partial paralysis, agitation, hallucinations, and, in its final phases, a symptom called "hydrophobia," or a fear of water.

Hydrophobia causes the affected individual to panic at the sight of water and refuse to drink. These severe symptoms are usually followed by death.

Though rabies is preventable through vaccination, poorer populations in Africa and Asia often do not have the necessary resources to keep this virus at bay. In fact, the World Health Organization (WHO) say that cases of rabies in those continents account for 95 percent of worldwide deaths due to this disease.

Although rabies has been studied intently since around the early 19th century, the mechanisms by which this virus "hijacks" the brain and often plunges the infected host into a state of frenzied aggression have been largely unclear.

Now, a team of researchers from the University of Alaska Fairbanks have revealed how the virus acts at a molecular level to modify the host's behavior.

"Many infectious agents change behavior in their host, but we do not understand how they do this," explains lead study author Dr. Karsten Hueffer. "Our study provides, for the first time, a detailed molecular mechanism for how an infectious agent induces specific behaviors."

Dr. Hueffer and colleagues published the results of their research in the journal Scientific Reports.

The scientists explain that one reason why rabies is so intriguing is that, although it has a relatively simple genetic makeup, it can shell shock animals with infinitely more complex systems, such as dogs.

Dr. Hueffer explains that the "rabies virus only has five genes and very little information. Dogs have more than 20,000 genes with sophisticated immune and central nervous systems."

"Yet this virus can reprogram a dog's behavior so it loses fear, becomes aggressive and bites, which allows the virus to spread through the dog's saliva."

However, he also points out that "the behavior is easier to study than the virus itself," because rabies only affects the brain in subtle ways.

In their study, the researchers also looked at previous findings from the 1980s and 1990s, which show how molecules of this virus bind to nicotinic acetylcholine receptors — or proteins that respond to the neurotransmitter acetylcholine — thus impacting muscle control.

That research showed how glycoprotein molecules of the virus bind to acetylcholine receptor molecules, which, in addition to influencing the signaling pathway that dictates muscle control, means that they can also replicate and infect the brain.

More recent research also demonstrated that the glycoprotein molecule in rabies contains a sequence of amino acids that is very similar to an amino acid sequence found in snake venom.

These amino acids act as inhibitors to the nicotinic acetylcholine receptors.

Rabies 'inhibits receptors in the brain'

Dr. Hueffer and colleague Dr. Marvin Schulte — who specializes in nicotine receptors — connected the dots between these existing findings, and they saw that the properties of amino acids in rabies glycoprotein might be key in influencing the host's frenzied behavior following infection with the virus. 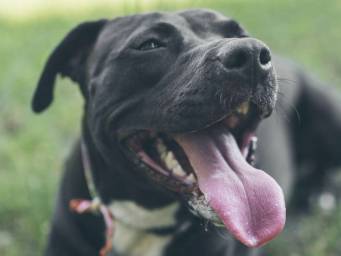 What you need to know about rabies
What is rabies, and how can it be treated?
Read now

"We knew that nicotinic acetylcholine receptors, which bind to the virus in muscles, are also found in the brain, and we presumed that [the] virus could also bind to such receptors," says Dr. Hueffer.

"If snake venom has a similar structure to parts of the virus, and inhibits these receptors," he continues, "we thought maybe the virus could also inhibit these receptors in the brain. Furthermore, we thought that this interaction could influence behavior."

After this possible connection was noted, Dr. Hueffer and another colleague, called Dr. Michael Harris, conducted a series of experiments on mice in order to test their hypothesis.

"The viruses collect in the spaces between brain cells during the early stages of infection. These spaces are where brain cells communicate," Dr. Harris explains.

"We thought," he adds, "that if viruses could bind to receptors in these spaces and change how brain cells normally communicate, the virus could change behavior [in] the infected animal."

One of the tests involved injecting rabies glycoprotein into the mice's brains, to see what effect this would have. The researchers noticed that, after the injection, the animals became significantly more agitated.

As Dr. Harris explains, "When we injected this small piece of the virus glycoprotein into the brain of mice, the mice started running around much more than mice that got a control injection. Such a behavior can be seen in rabies-infected animals as well."

According to Dr. Hueffer and his team, this is the first time that experimental evidence has been presented to show how rabies interacts with other cells in the nervous system to induce an altered behavior that determines infected hosts to help spread the virus. 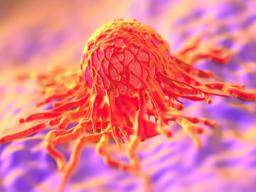 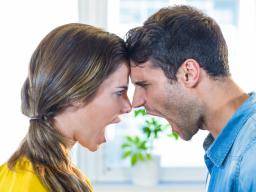 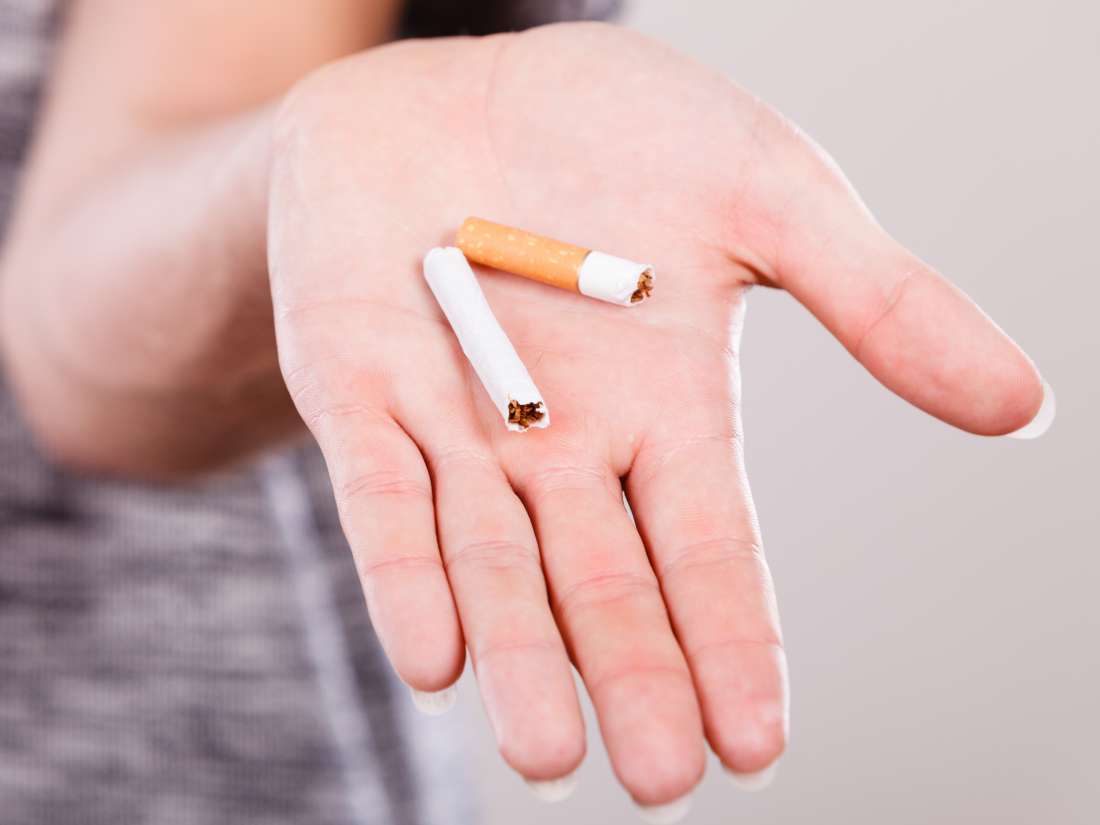 How exercise can help you to quit smoking Are you finding it hard to quit smoking? Are you trying again this New Year? Exercising may help to reduce withdrawal symptoms, according to new research. Read now 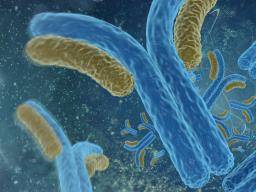 Innovative technique developed to produce antibodies An international team of scientists has discovered a method to generate human antibodies in a laboratory, which could be used to treat many diseases. Read now 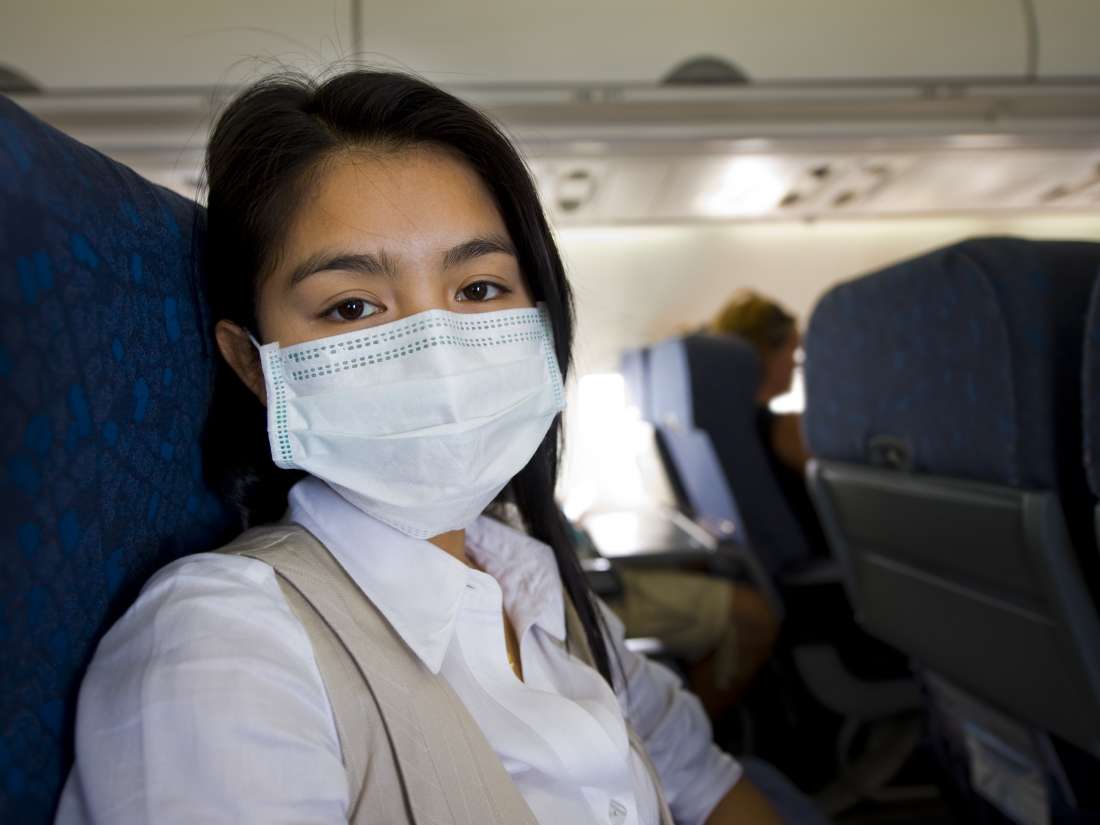 Why you should choose your plane seat wisely Are you scared that you may bring someone else's germs home as a souvenir after a flight? A new study gives us better clues as to how to avoid infection. Read now