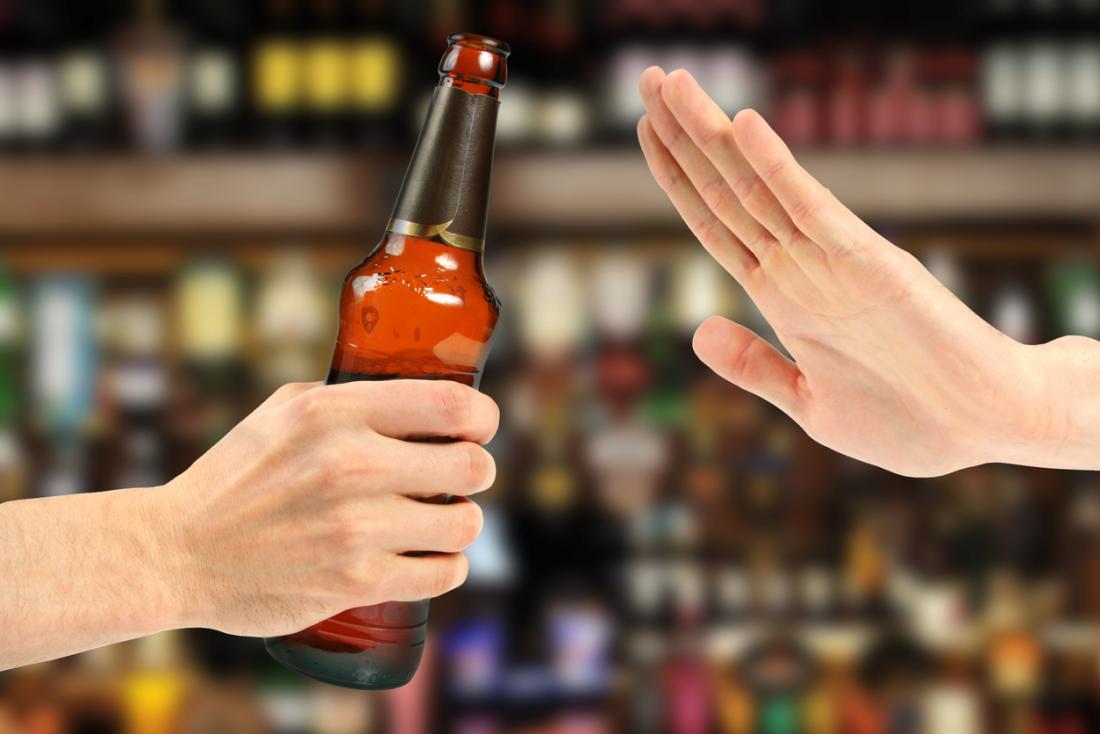 Researchers in London have shown that just 11 minutes of mindfulness training can help people who drink to cut back on alcohol.

Researchers from University College London (UCL) in the United Kingdom ran an experiment that compared the effect of "ultra-brief" mindfulness training against relaxation training (the controls).

Lead author Dr. Sunjeev Kamboj, deputy director of the Clinical Psychopharmacology Unit at UCL, says, "We found that a very brief, simple exercise in mindfulness can help drinkers cut back, and the benefits can be seen quite quickly."

Writing in the International Journal of Neuropsychopharmacology, he and his colleagues explain that in recent years, there has been much interest in incorporating mindfulness training into psychological treatments for addiction.

'Observe the mind without judgment'

Mindfulness training teaches people to heighten their "moment-to-moment awareness" of what is going on in the mind without judging it.

Thus, when a craving arises, mindfulness training teaches you how to just observe the sensations, thoughts, and feelings of that moment without evaluating or analyzing them.

"As such, this process is antithetical to the fixation upon and elaboration of desire states that characterize addictions," note the authors.

One theory is that by suspending judgment, mindfulness helps individuals to become more aware of their automatic responses to stimuli and that alternatives are possible, even if it is just to observe without reaction. This, in turn, leads to "uncoupling between drug-taking and automatic motivational tendencies."

Many studies have already suggested that mindfulness-based treatments are "superior" to alternatives for helping people to overcome problems with substance use.

Mindfulness meditation may help smokers quit - even those with no willpower
Learn how mindfulness may help to enhance self-control in quitting smoking.
Read now

Therefore, they decided to carry out a study that compares the effect of a brief set of mindfulness instructions with a well-matched alternative, based on relaxation techniques, in helping people to cut back on drinking.

For the study, the UCL team recruited 68 men and women who drank heavily but were otherwise healthy; their drinking had not reached the point where they had developed severe alcohol-related problems.

All participants were given a brief training session delivered using an 11-minute audio recording that described techniques on reducing alcohol use. They were also encouraged to practice the techniques over the following week.

The double-blind study design meant that neither the participants themselves nor the administrators of the training knew whether mindfulness or relaxation was being delivered.

To reinforce this, none of the materials or the discussion surrounding the training used the terms "mindfulness" or "relaxation" to describe the training.

The mindfulness recordings instructed the drinkers on how to pay attention to their bodily feelings and sensations, so that they concentrated on observing their cravings instead of suppressing them.

In contrast, the relaxation recordings were "designed to downregulate craving by reducing arousal."

During the week following the brief training session, the drinkers instructed in the mindfulness approach drank 9.3 fewer units of alcohol - the equivalent of around three pints of beer.

However, the drinkers who applied the relaxation method showed "no significant reduction" in alcohol intake in the week following their training.

"Practicing mindfulness can make a person more aware of their tendency to respond reflexively to urges. By being more aware of their cravings, we think the study participants were able to bring intention back into the equation, instead of automatically reaching for the drink when they feel a craving."

The team hopes that the results show how mindfulness might be useful in helping heavy drinkers to cut back before the habit leads to more severe problems.

The researchers also note that their study demonstrates that effective mindfulness techniques can be learned very quickly. Even a limited amount of training can have a significant effect on behavior.

They urge others to carry out further studies to confirm these findings. In the meantime, they plan to investigate how mindfulness might help with other substance use problems. 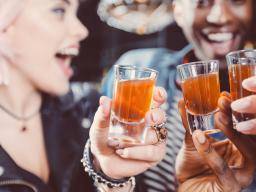 Could this protein explain why drinking can be so pleasurable? New research has identified a protein tied to structural changes that take place in one of the brain's reward centers after too much drinking. Read now 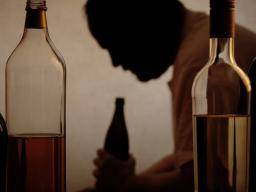 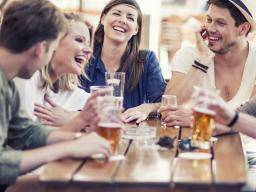 Can drinking make you a better foreign language speaker? Can a drink help to improve your performance in a foreign language? A new study suggests that may be the case, but only for low doses of alcohol. Read now 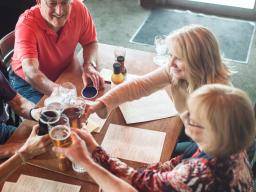 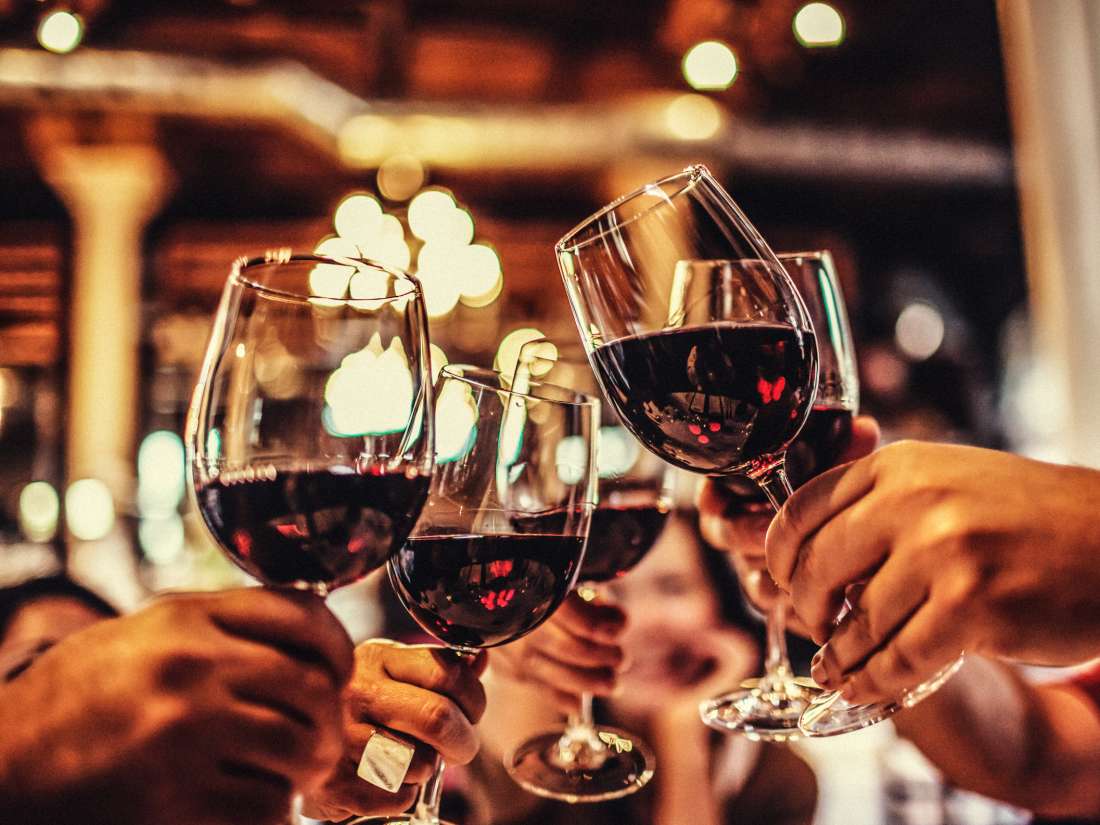 Is wine glass size to blame for how much we drink? On New Year’s Eve, you’ll most likely raise a glass of wine (or several). The size of that glass may influence how much you drink, suggests a new study. Read now